FORMER Liverpool striker Dean Saunders has been caged for ten weeks for refusing to be breathalysed when pulled over by cops.

The 55-year-old ex-Wales winger was stopped by police who suspected him of drink-driving but claimed his asthma prevented him blowing in the tube. 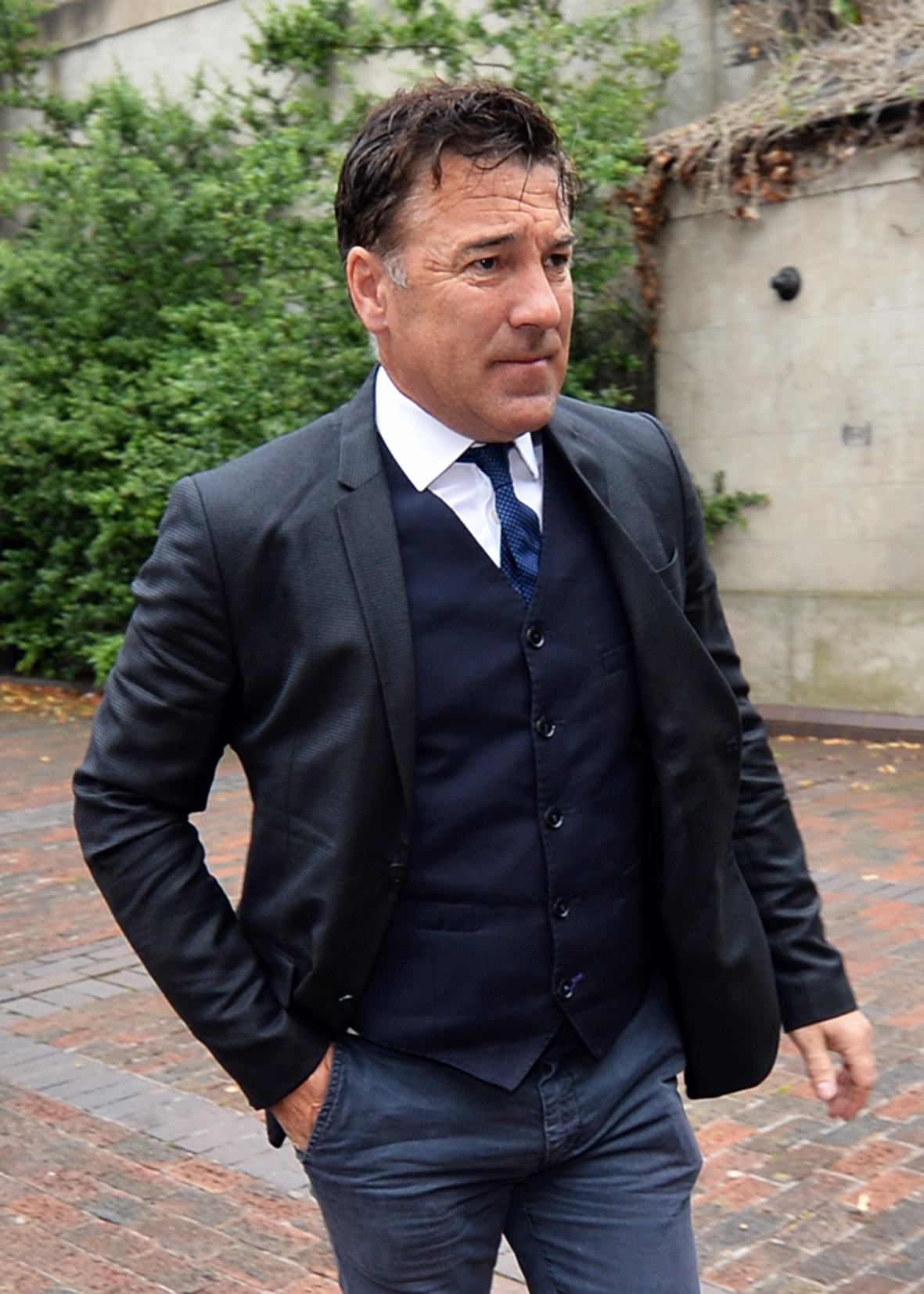 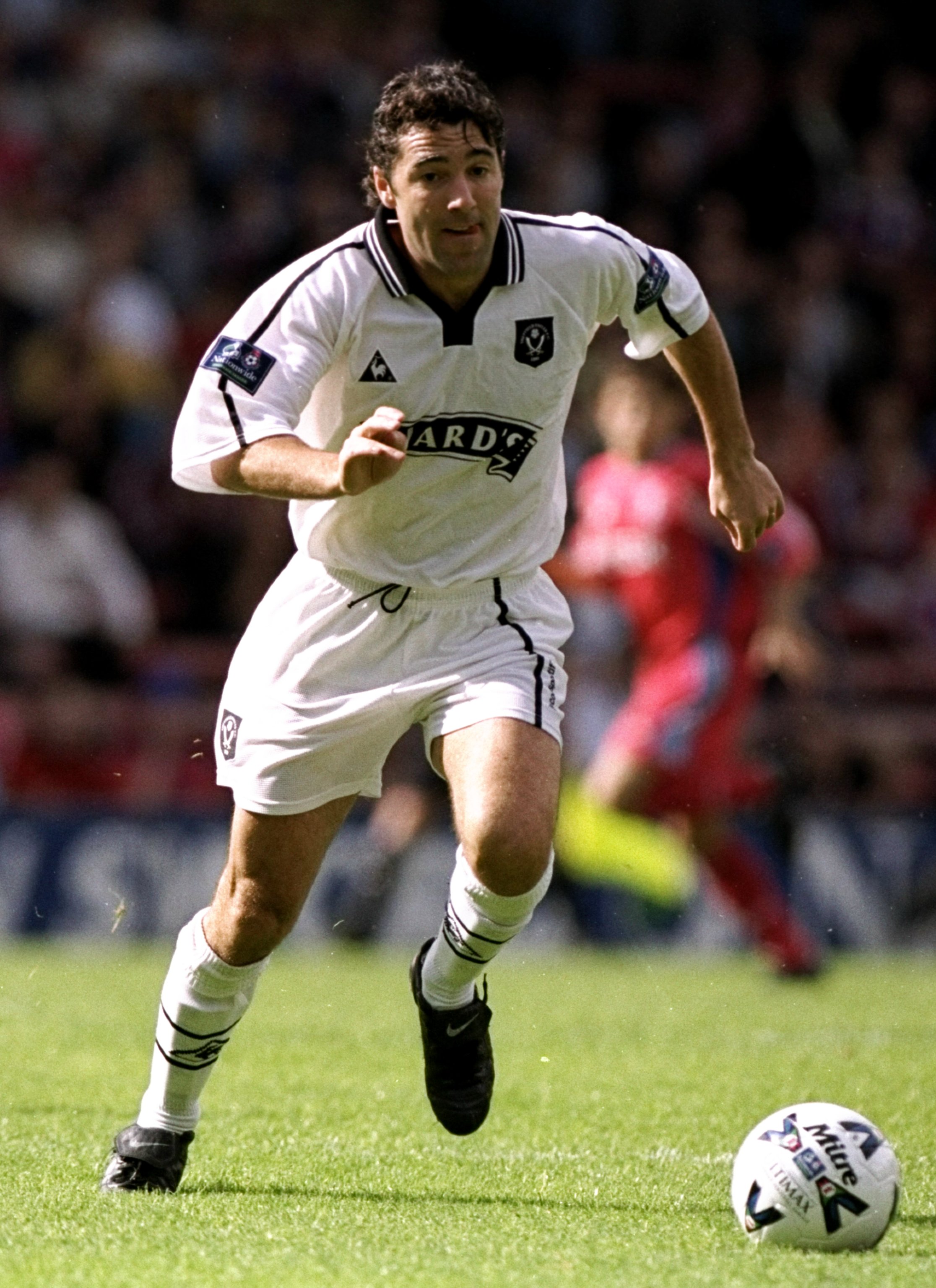 But Saunders, who was capped by Wales 75 times, didn't mention the condition during his arrest on Cheshire on May 10.

He has now been jailed after admitting failing to comply with a roadside breath test when asked by officers at Chester Magistrates' Courts.

The star, who now appears as a pundit, was also banned from driving for 30 months for also pleading guilty to failing to provide a breath sample for analysis.

Saunders had initially denied both charges at an earlier hearing but pleaded guilty by letter yesterday.

A separate charge of dangerous driving was dropped by the prosecution.

The court heard bodycam footage showed  "an intoxicated person" who was "highly under the influence of alcohol" at the time.

He scored 22 goals in his 75 caps for Wales – making him the fourth highest scorer in the history of the Welsh national team.