AN EX-ROYAL Marine's home was torched after allegedly after he bravely took on mindless thugs terrorising his lawless village. 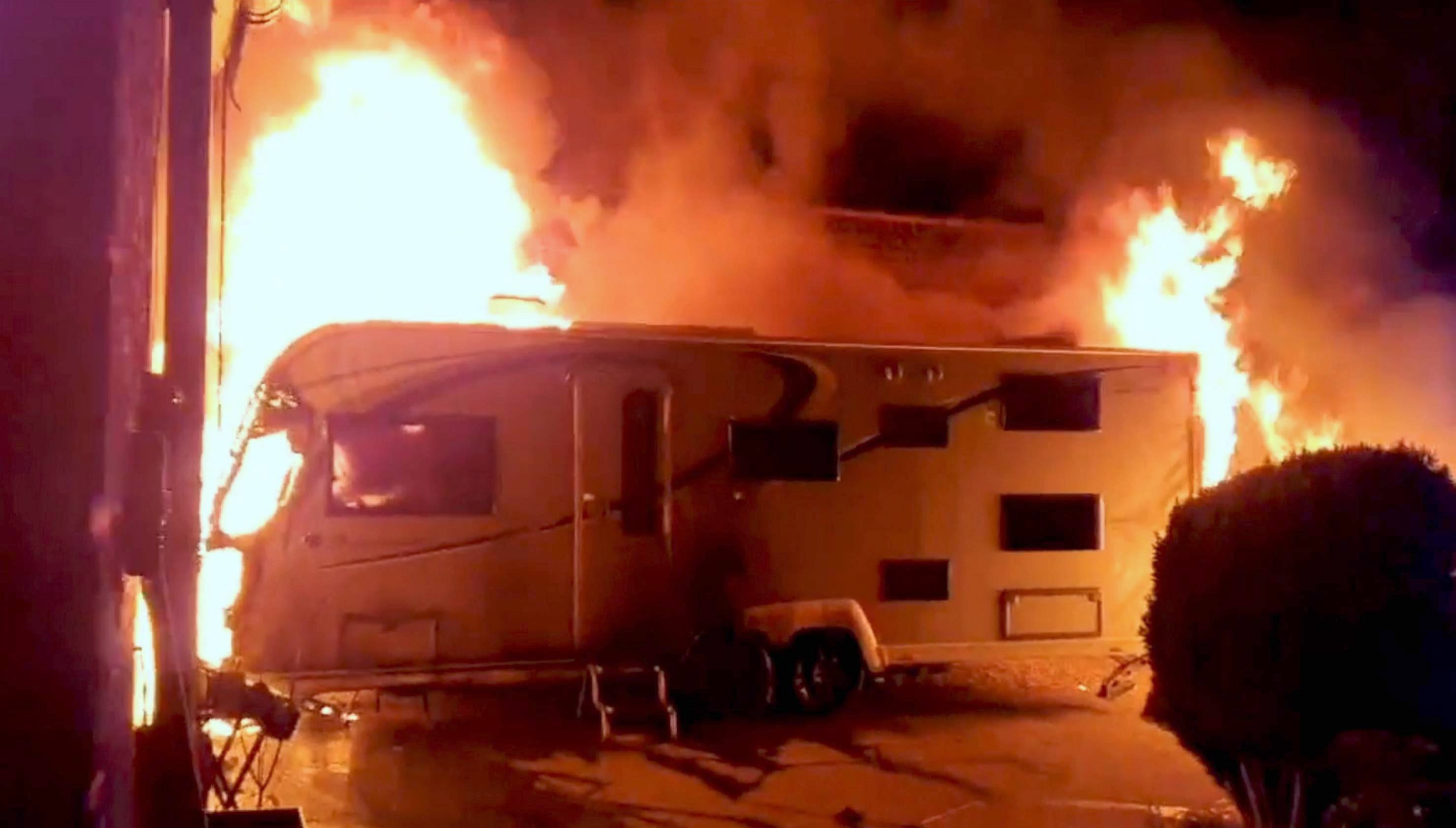 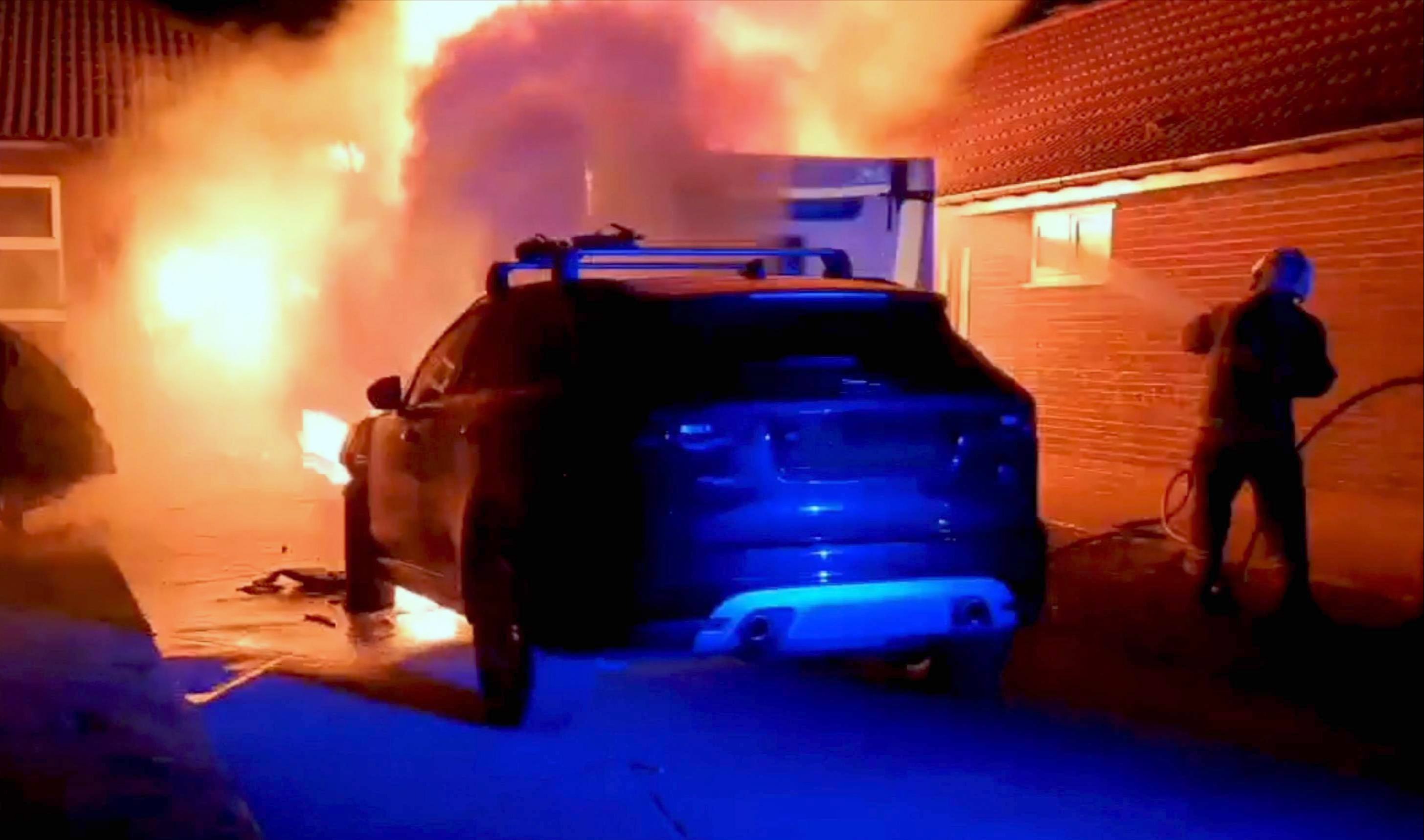 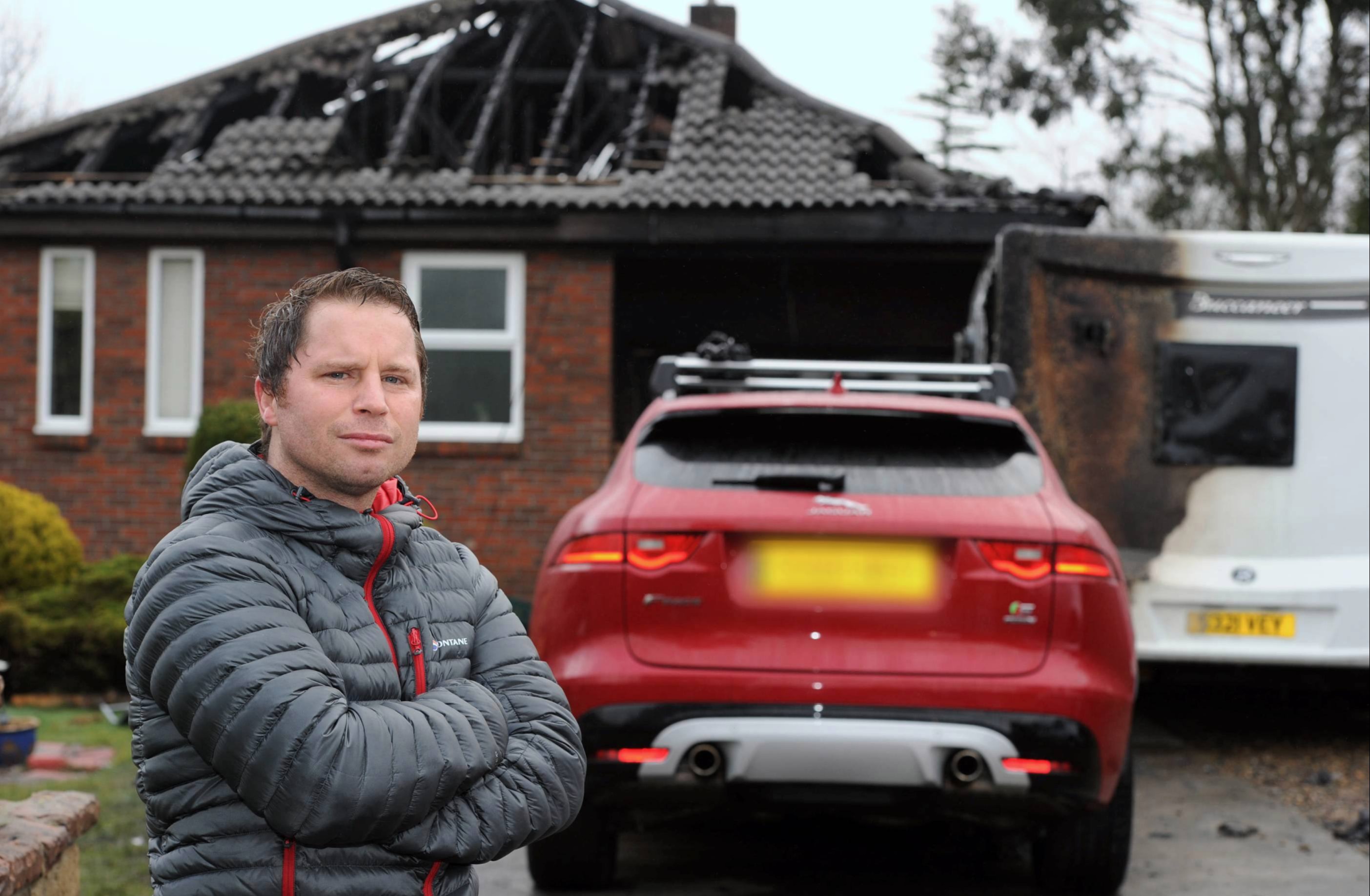 But hours later on Thursday morning he woke to find his caravan ablaze. The devastating fire spread to his home and his Jaguar parked outside.

Terrifying photos showed the scale of the inferno.

Shocked Sean escaped with wife, Kate, 35, their two young kids aged five and seven before firefighters put out the flames.

He hoped to salvage some of their possessions but yobs returned in the early hours on Friday and set the home alight again.

Last night, the former 45 Commando said: "It was very, very lucky I woke up when I did. There was no noise and no smell of smoke.

"I think it must have been a sixth sense. I went over to the window and looked out.

"The far end of the caravan was on fire, right next to the house.

"There are gas bottles round the front of the caravan, so everything was always going to go up."

He had earlier spoken out against the crimewave in Wingate, County Durham, after his parents' home was raided by four armed thugs. 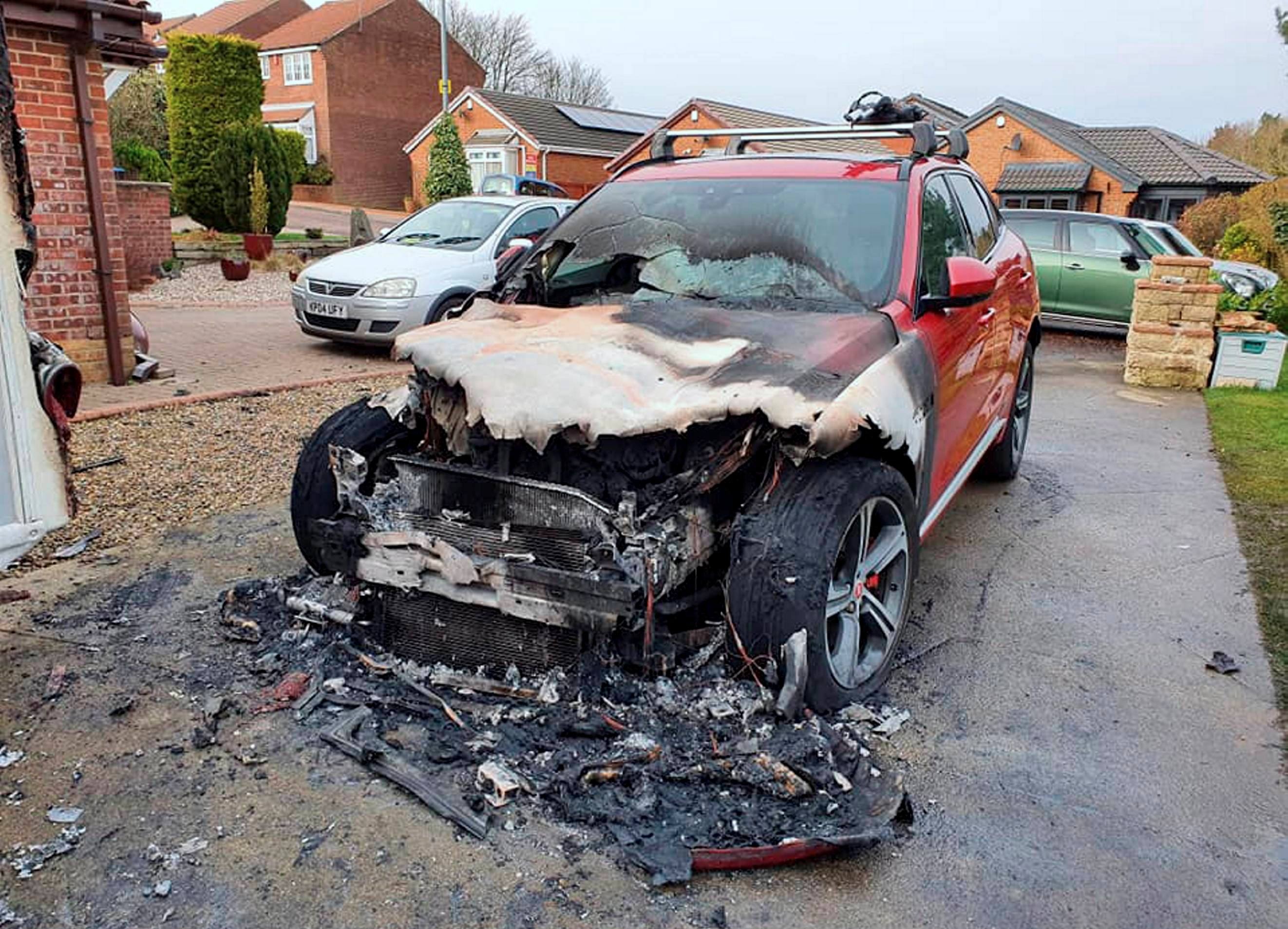 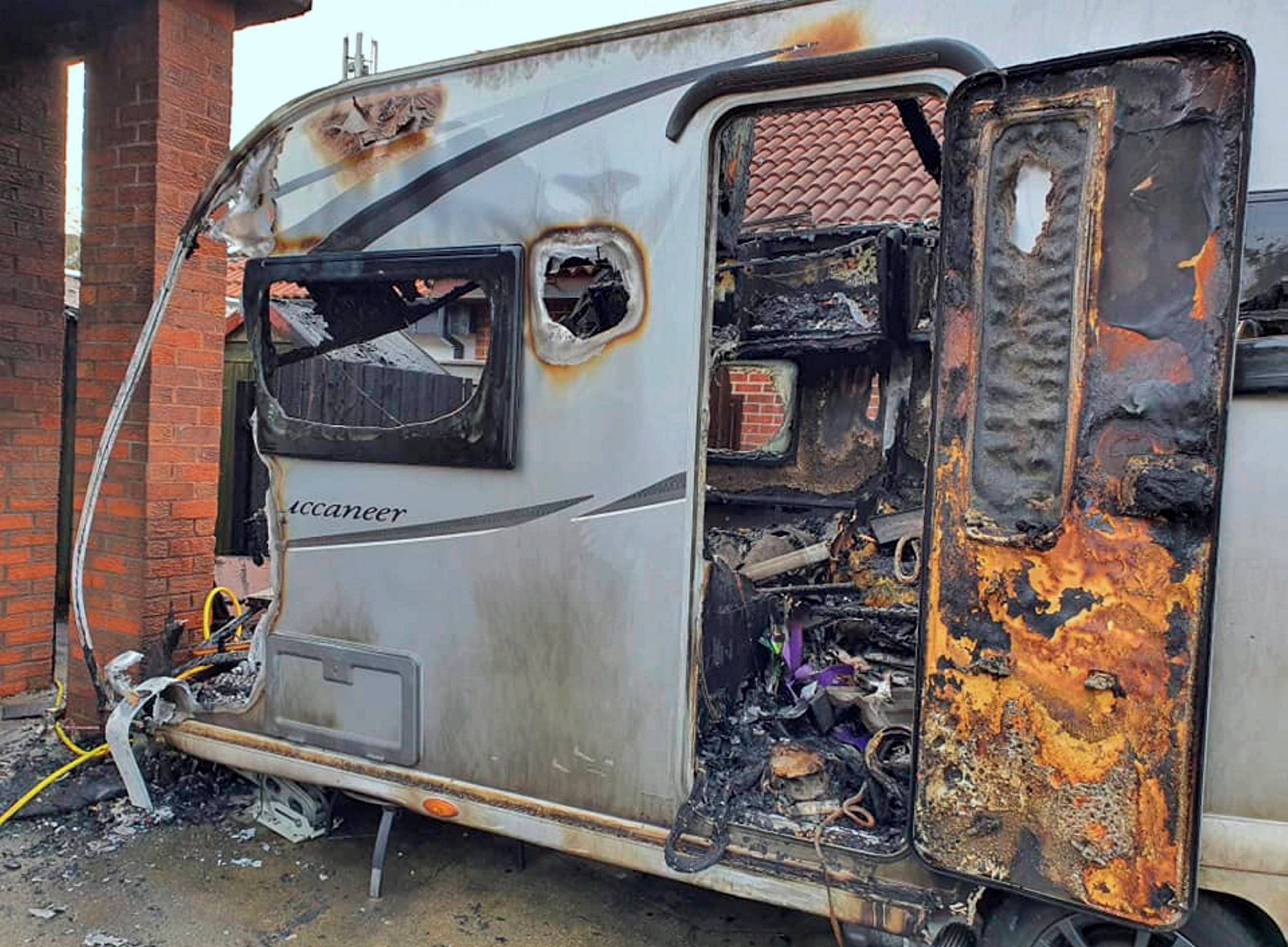 In his message to locals he said: "People are fed up and unfortunately, many of these vandals do not care in the slightest.

"I know people who are afraid to walk past certain parts of our village at certain times, all because of the threat being posed – It's so sad."

Sean added: "We're good upstanding members of the community and now, because I spoke out against anti social behaviour my five-year -old boy, seven-year-old girl, wife and myself were almost murdered whilst asleep.

"I want people to know that not enough is being done to curb anti social behaviour. People are not being held accountable or responsible.

"Help me to help you and everyone else who are becoming victims of the poison that lives in our local communities."

A 22-year-old man has been arrested on suspicion of arson and is currently in police custody.

One local, who did not want to be named, said: "There have been complaints for months about antisocial behaviour in the Wingate area and I’ve attended meetings and we’ve been made promises by the police but nothing has been done.

"We were told operations and campaigns were going to be launched but the problem is still going on.

"We've had countless arsons and it seems like they're targeting innocent families. It's disgusting."

Neighbourhood Inspector Emma Kay, of Durham Constabulary, said: "Thankfully no one was injured in this incident, but the fire caused significant damage.

"We are urging those living in the community to come forward with any information they may have. 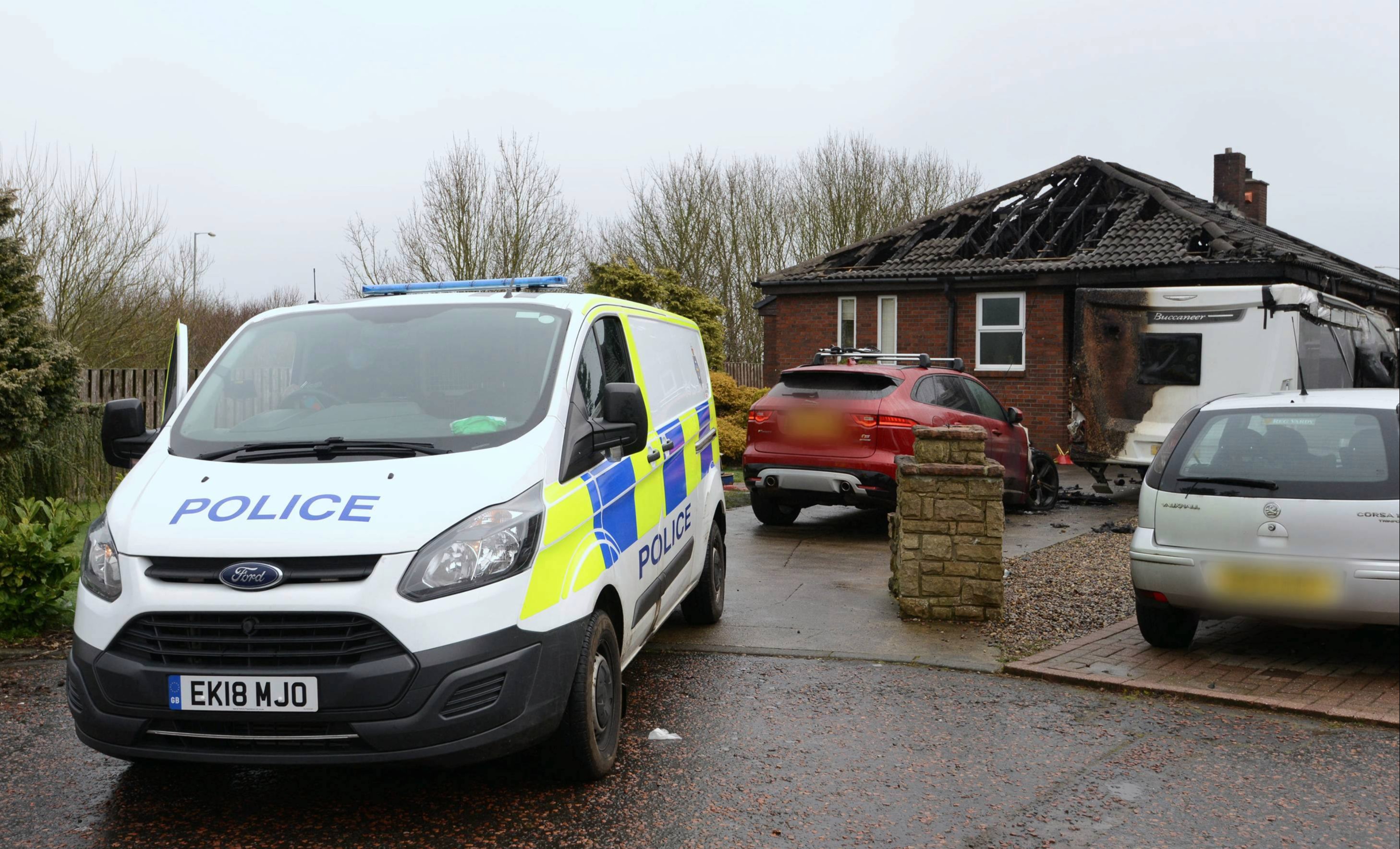 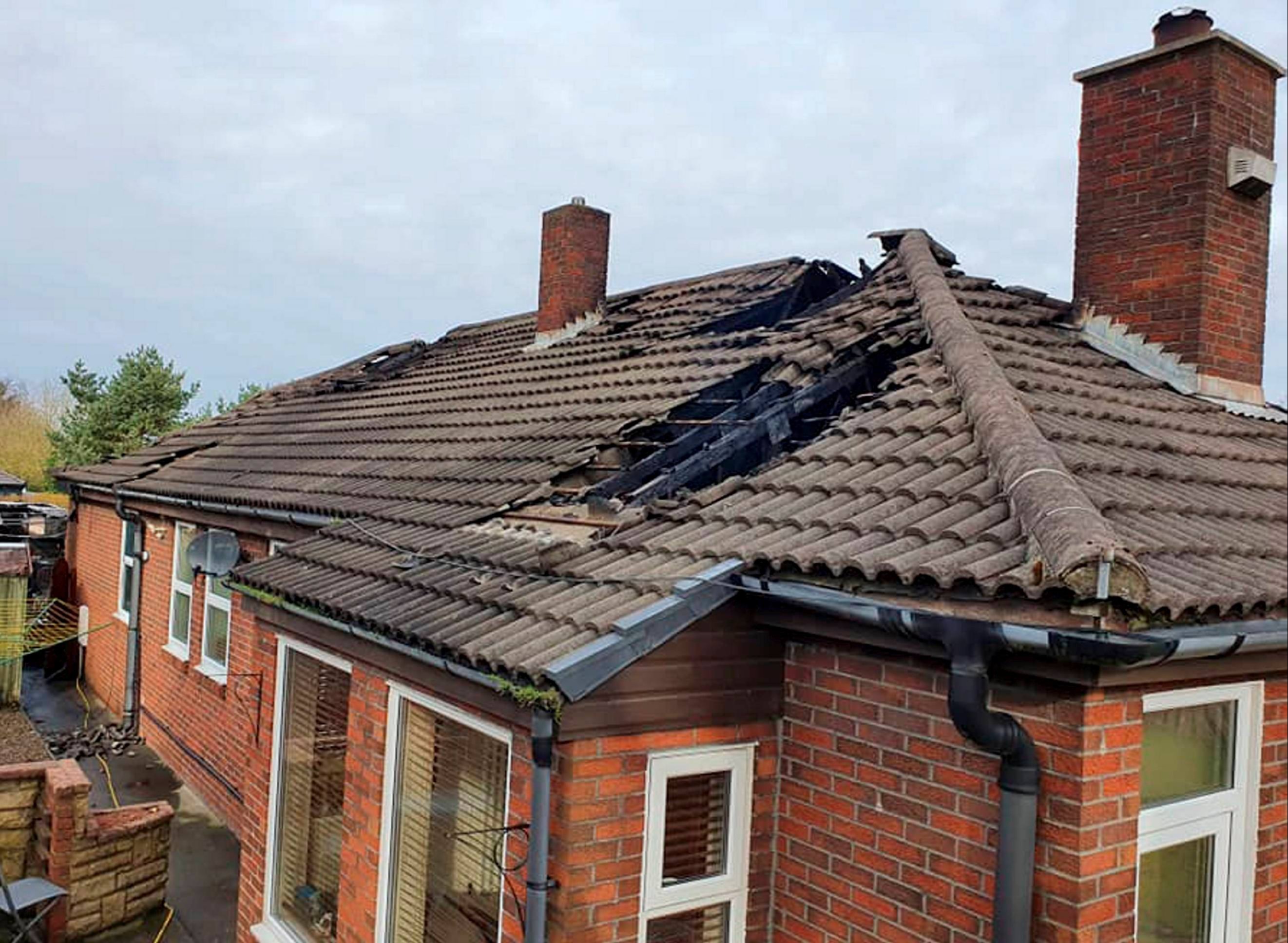 "I would like to reassure residents that extra officers will be patrolling the area and I would urge anyone who sees them to speak to them."

Kevin Miller, who set up the fundraiser, said: "I served with Sean at 45 Commando and he is a man of exceptional character with Integrity and humility."