‘This is not the end, the fight doesn’t stop here’: Ex-Miramax assistant who was the first to break a NDA with Harvey Weinstein calls for an end to the gagging culture

A former assistant at Miramax who accused Harvey Weinstein of sexual harassment and was the first to break a NDA has called for the culture of gagging complainants to end.

Zelda Perkins, who began working for the disgraced producer in London when she was 22, said the use of non-disclosure agreements needs to stop.

She previously said Weinstein was ‘pathologically addicted to conquering women’, and claimed he sexually harassed her from her ‘first day’ on the job.

Perkins said in the wake of the verdict that the #MeToo needs to carry on following the producer’s conviction of third degree rape and a criminal sexual act on Monday.

She told the New York Times: ‘Harvey going down for five years, 10 years, is not the end of this. This does not solve the problem. We can’t all just turn our eyes back to normal life and think everything is OK. 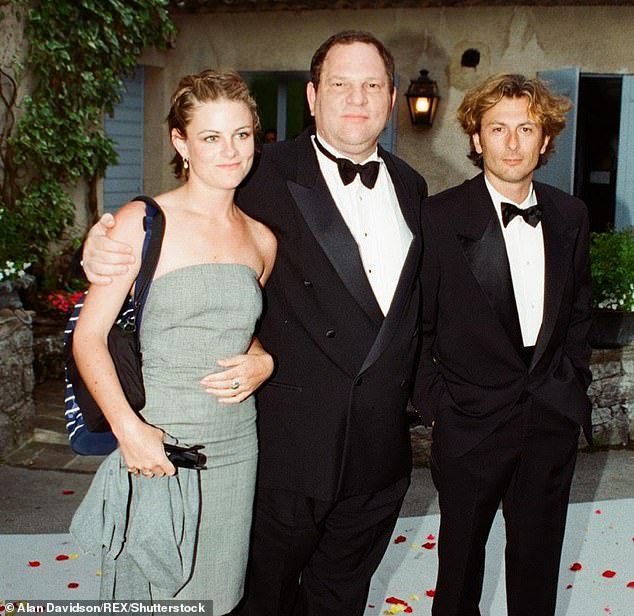 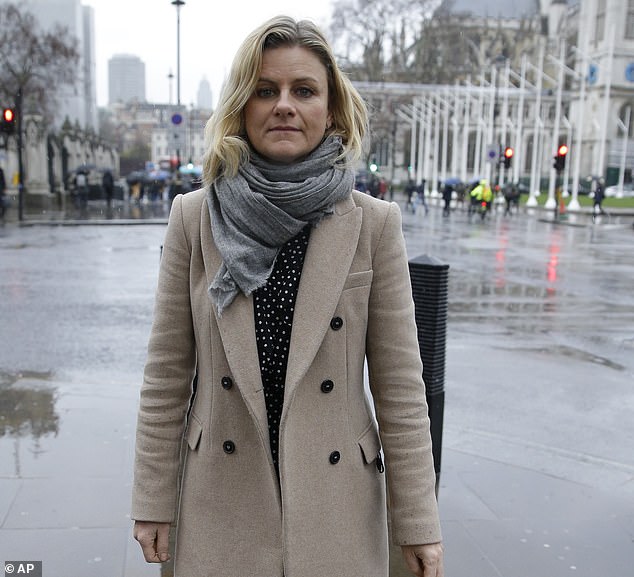 ‘The fight absolutely doesn’t stop here. I think Harvey has become the ogre and the figurehead of this awful situation, but he is not the only one. And I think we have to remember that #MeToo was not about Harvey Weinstein. Tarana Burke did not start #MeToo because of Weinstein.

‘#MeToo has not been finished by him going to jail. And I hope this is the beginning of judges and juries understanding and taking the nuances of abuses of power more seriously.’

Weinstein was convicted on Monday by a New York jury of sexually assaulting former production assistant Mimi Haleyi in his apartment in 2006 and raping aspiring actress Jessica Mann in a hotel room in 2013.

He was acquitted of the two most serious counts of predatory sexual assault, which each carried a potential life sentence. He was also found not guilty of first degree rape in relation to Mann.

Weinstein, who arrived at court using a walker for much of the trial, now faces a 29-year prison sentence.

He was due to be sent immediately to Rikers Island prison following the jury’s verdict but was rushed to hospital with chest pains and heart palpitations.