AN ex-police chief who posed as pinup model "Black Widow Bettie" has been accused of collecting $67,000 in workman's compensation payments.

Brenda Lynn Cavoretto, 47, was allegedly receiving money and unable to work as she modeled under the names “Tuff As Nailz” and “The Black Widow Bettie" in Washington state, according to KXLY. 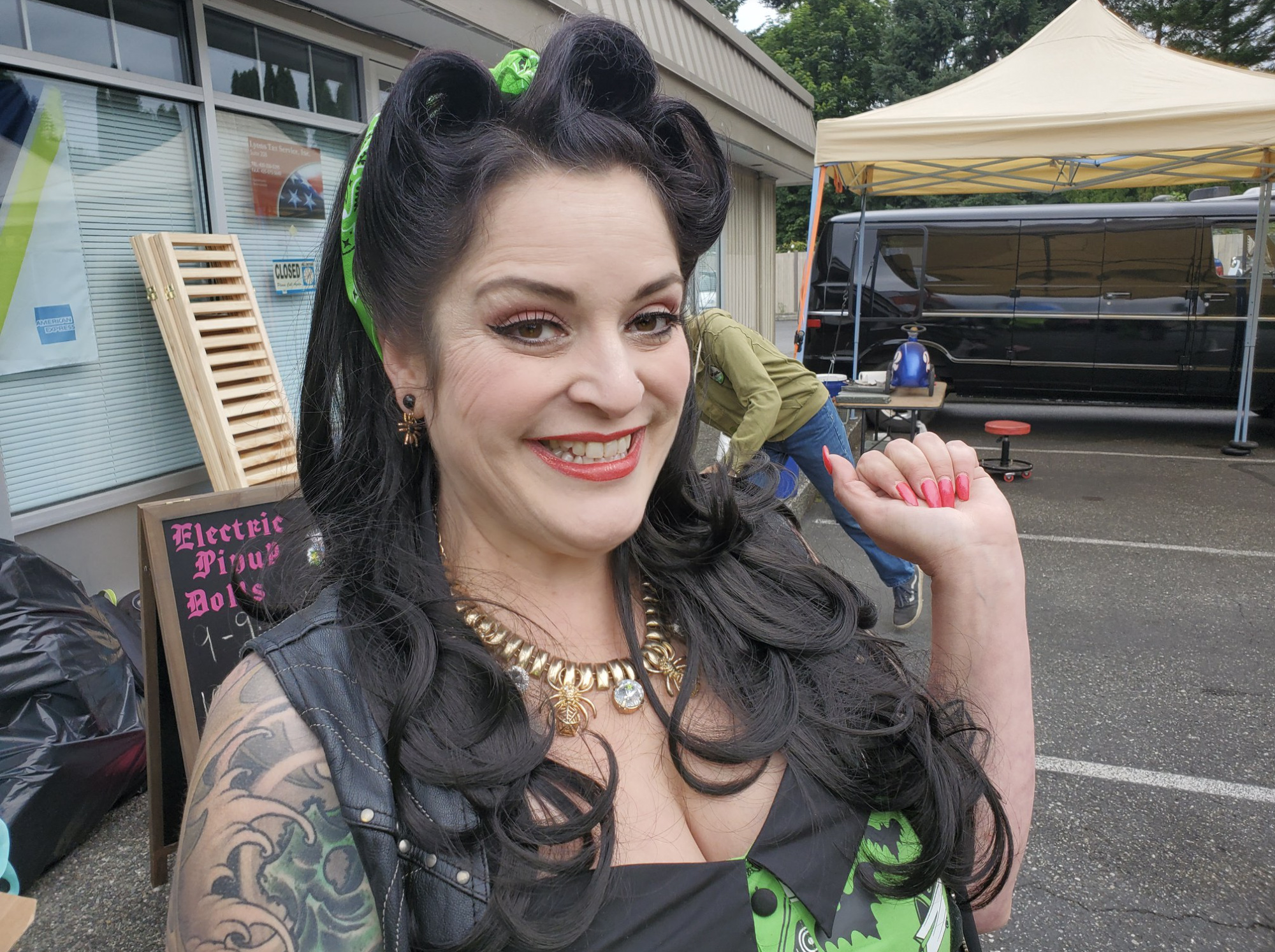 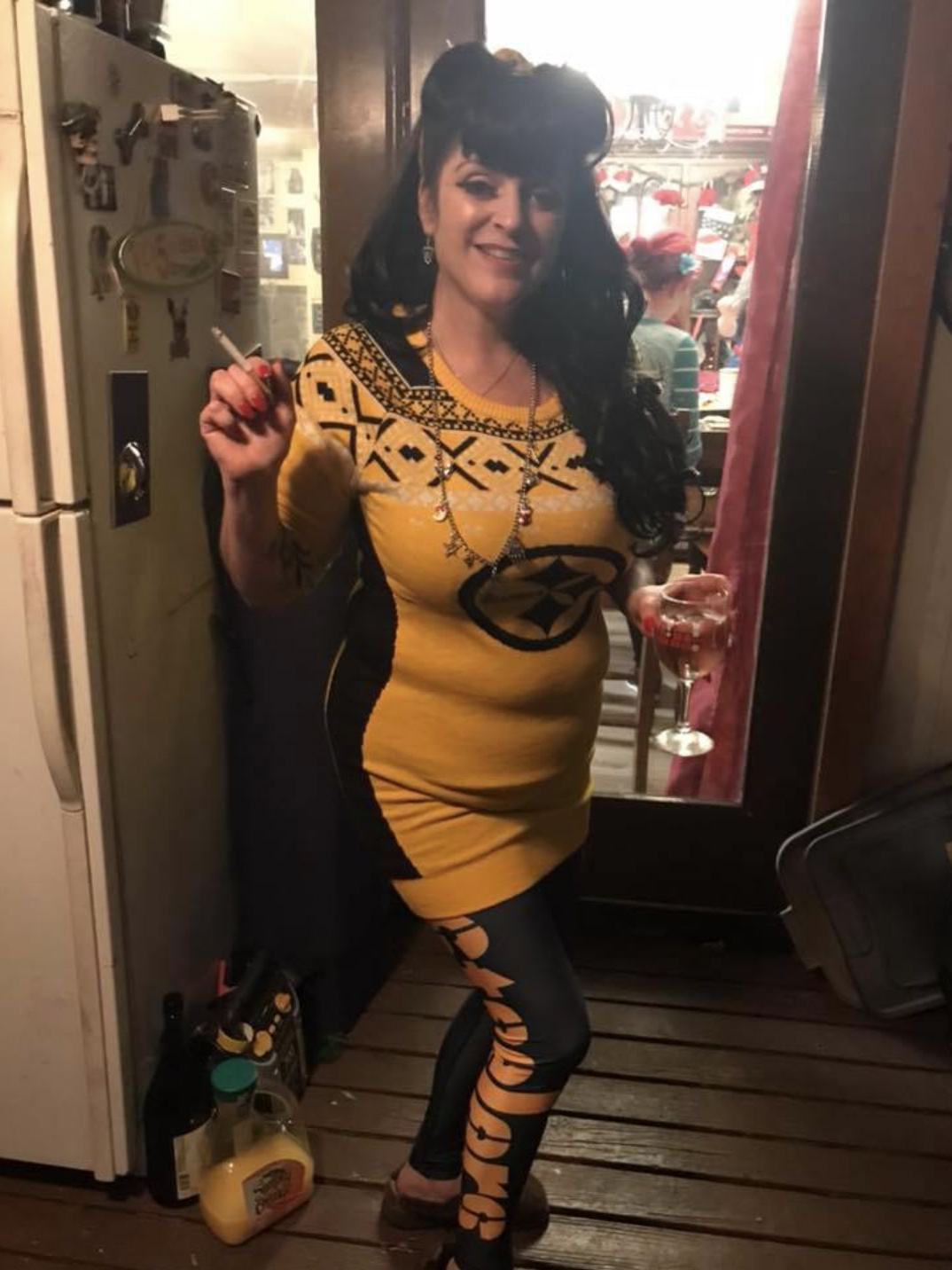 According to the Washington State Department of Labor and Industries, Cavoretto had a 285-pound dead body fall on her head in 2012.

The former Coulee City Police Chief, had been trying to take down the body of a domestic violence suspect who had hanged himself in a barn, the news outlet reported.

Cavoretto had been receiving wage-replacements since 2013 because of several injuries and severe psychological trauma claims.

She had argued that she wasn't able to work due to the emotional and physical effects which stemmed from the incident.

Prior to filing and obtaining L&I wage-replacement payments in 2013,Cavoretto took up a job as police officer in Soap Lake. 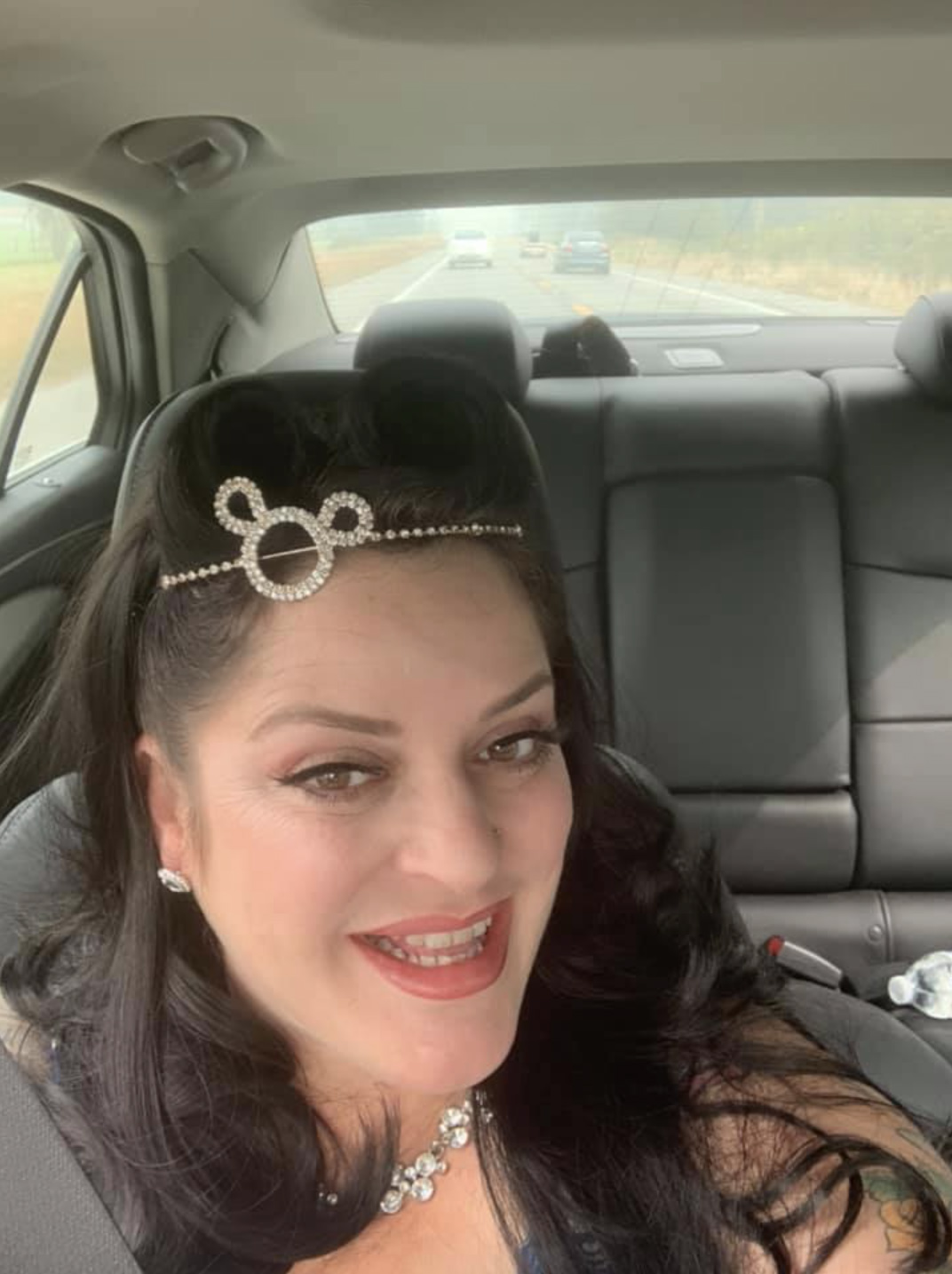 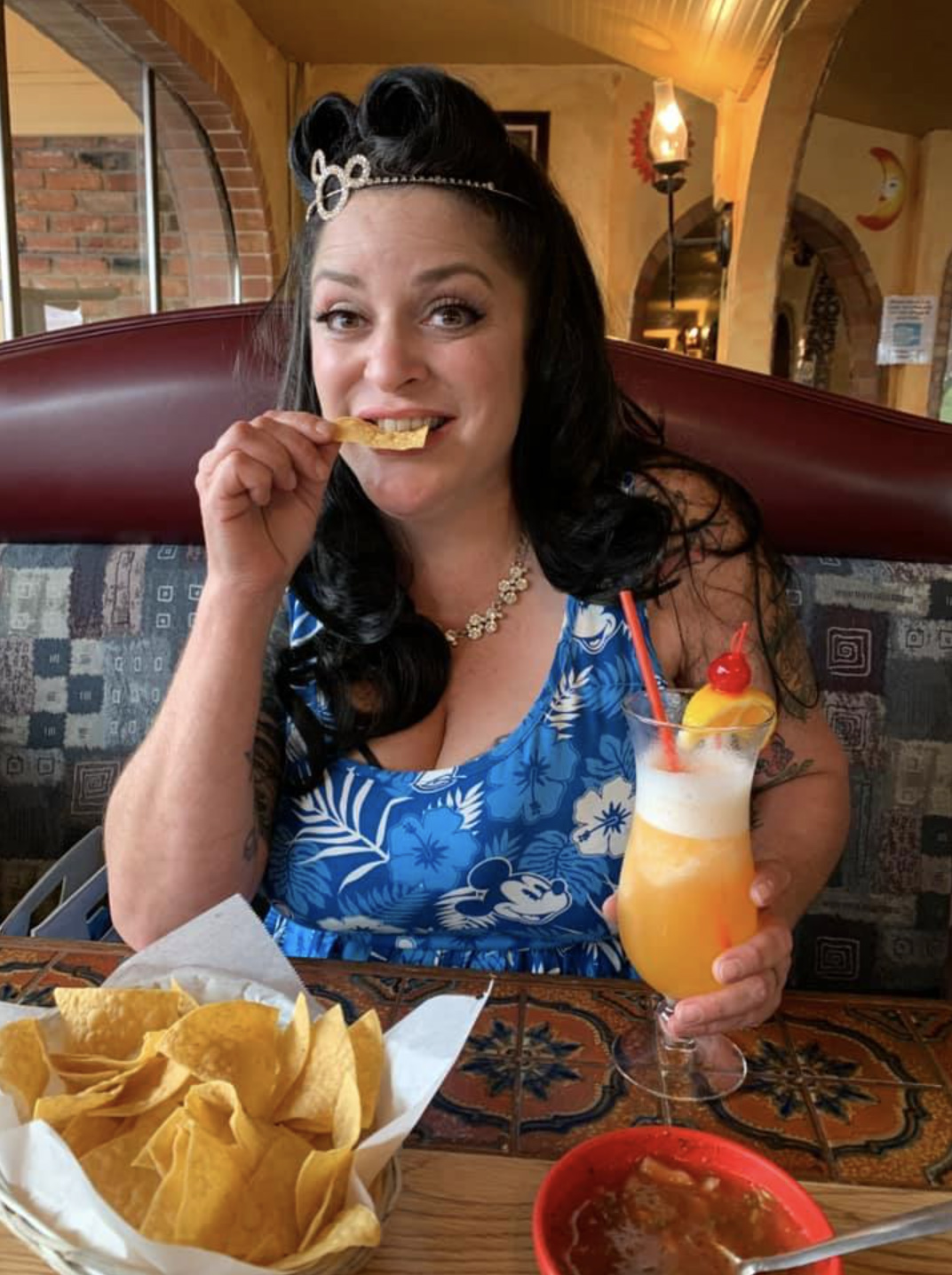 Two years later she revealed to a psychologist that she was having nightmares and was unable to leave the house.

It wasn't until 2019 that the state Department of Labor and Industries began investigating Cavoretto.

Cavoretto's mental health status had not improved, despite getting help for four years, according to reports.

Investigators found that the former officer and resident of Gold Bar, Washington, had been lying about her inability to work. 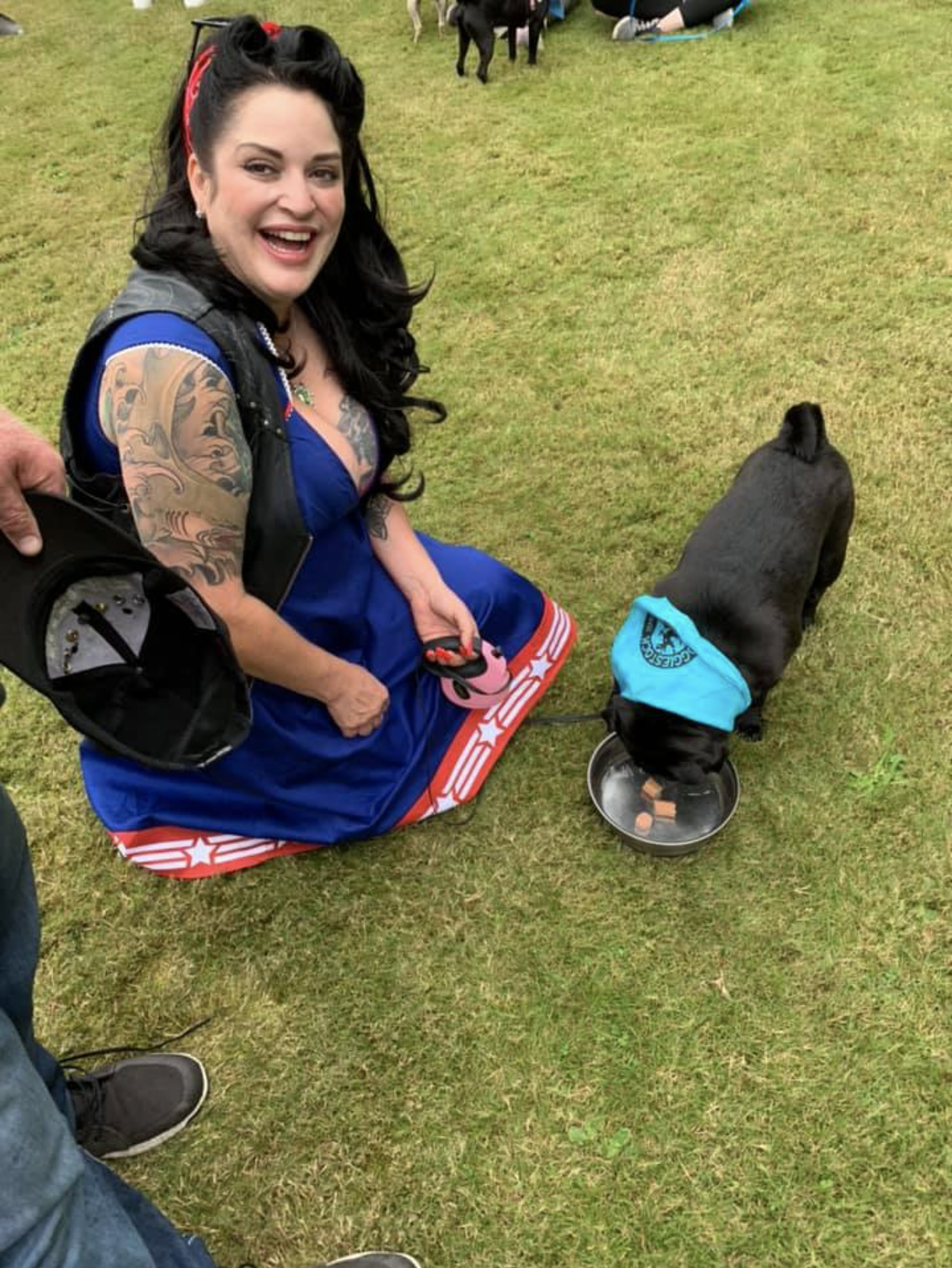 She allegedly had been photographed as a pinup model between 2015 and 2020.

Cavoretto was also found to be organizing fundraisers and pageants, as well as photographing other pinup models, King5 reported.

Approximately two years after corpse incident, Cavoretto had licensed a business called Annabella Derringer with the state Department of Revenue, the investigation revealed.

Cavoretto has been charged with making false or misleading statements to collect nearly $70,000 in wage-replacement payments.

Her arraignment in court is set for October 19.