Heads will roll after Capitol cops were ‘easily overrun’ by rioters, rep says

Every living former US president is speaking out in the aftermath of riots descending on the US Capitol in an effort to disrupt Congress certifying President-elect Biden’s Electoral College victory.

Members of Congress were forced to evacuate in gas masks after hundreds of the rioters overpowered Capitol Police and breached the building.

The chaos included an armed standoff outside the House of Representatives’ chamber and multiple deaths amid the chaos.

Former President Obama did not mince words in discussing what occurred, placing full blame on President Trump, lawmakers who supported him, and an “accompanying media ecosystem.”

“History will rightly remember today’s violence at the Capitol, incited by a sitting president who has continued to baselessly lie about the outcome of a lawful election, as a moment of great dishonor and shame for our nation,” the 44th president said in a statement, “But we’d be kidding ourselves if we treated it as a total surprise.”

“For two months now, a political party and its accompanying media ecosystem has too often been unwilling to tell their followers the truth — that this was not a particularly close election and that President-elect Biden will be inaugurated on January 20,” he continued, “Their fantasy narrative has spiraled further and further from reality, and it builds upon years of sown resentments. Now we’re seeing the consequences, whipped up into a violent crescendo.” 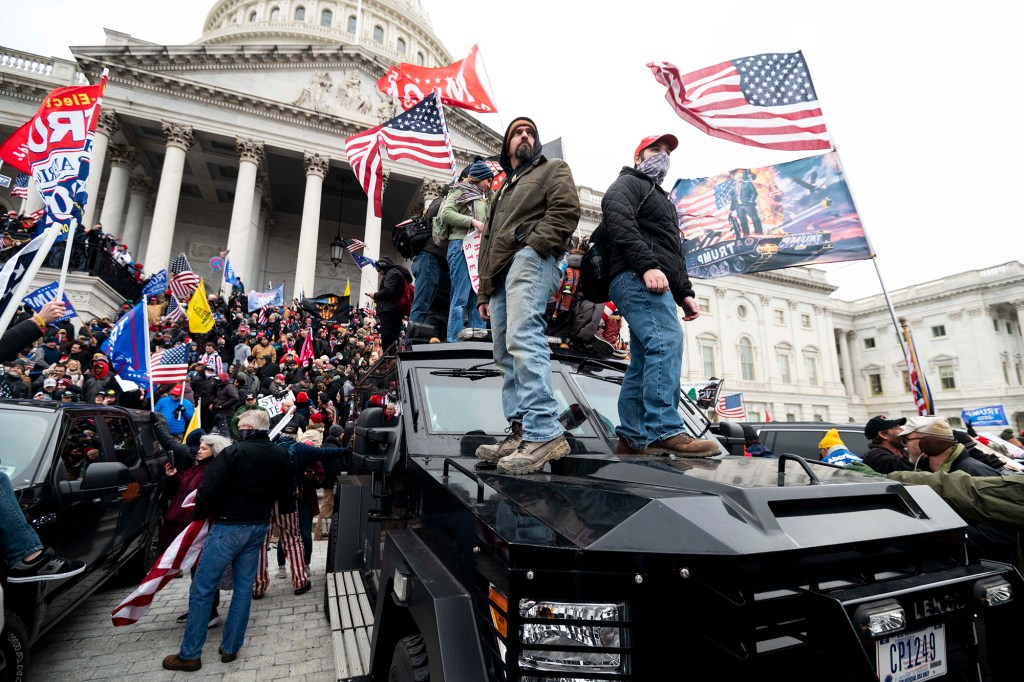 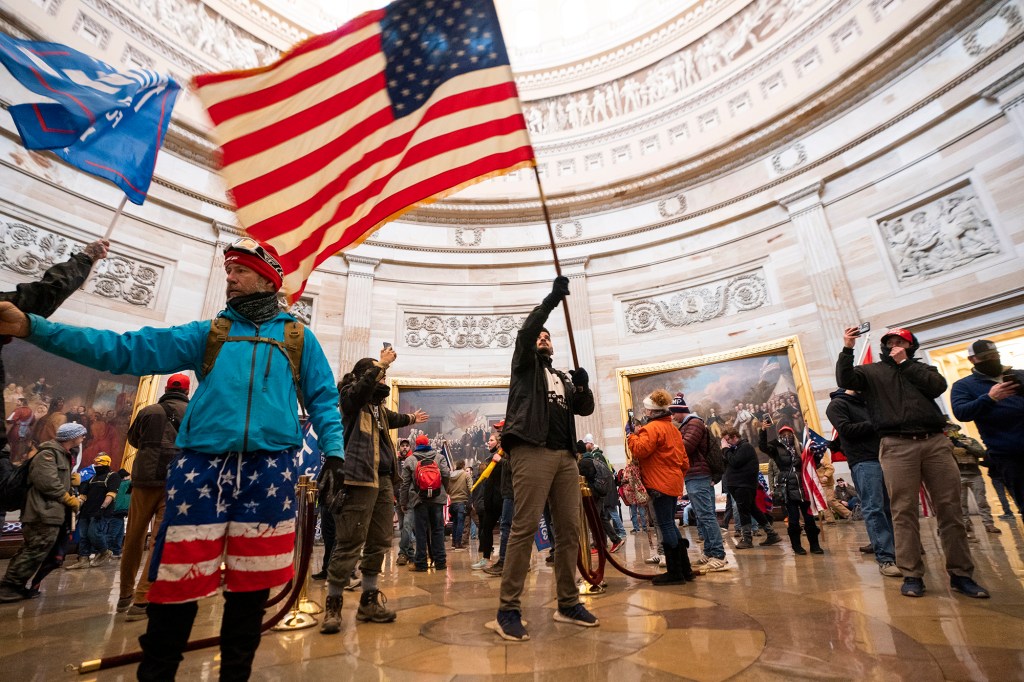