Bernard Gravett, an expert on trafficking, is said to have made 193 indecent files. 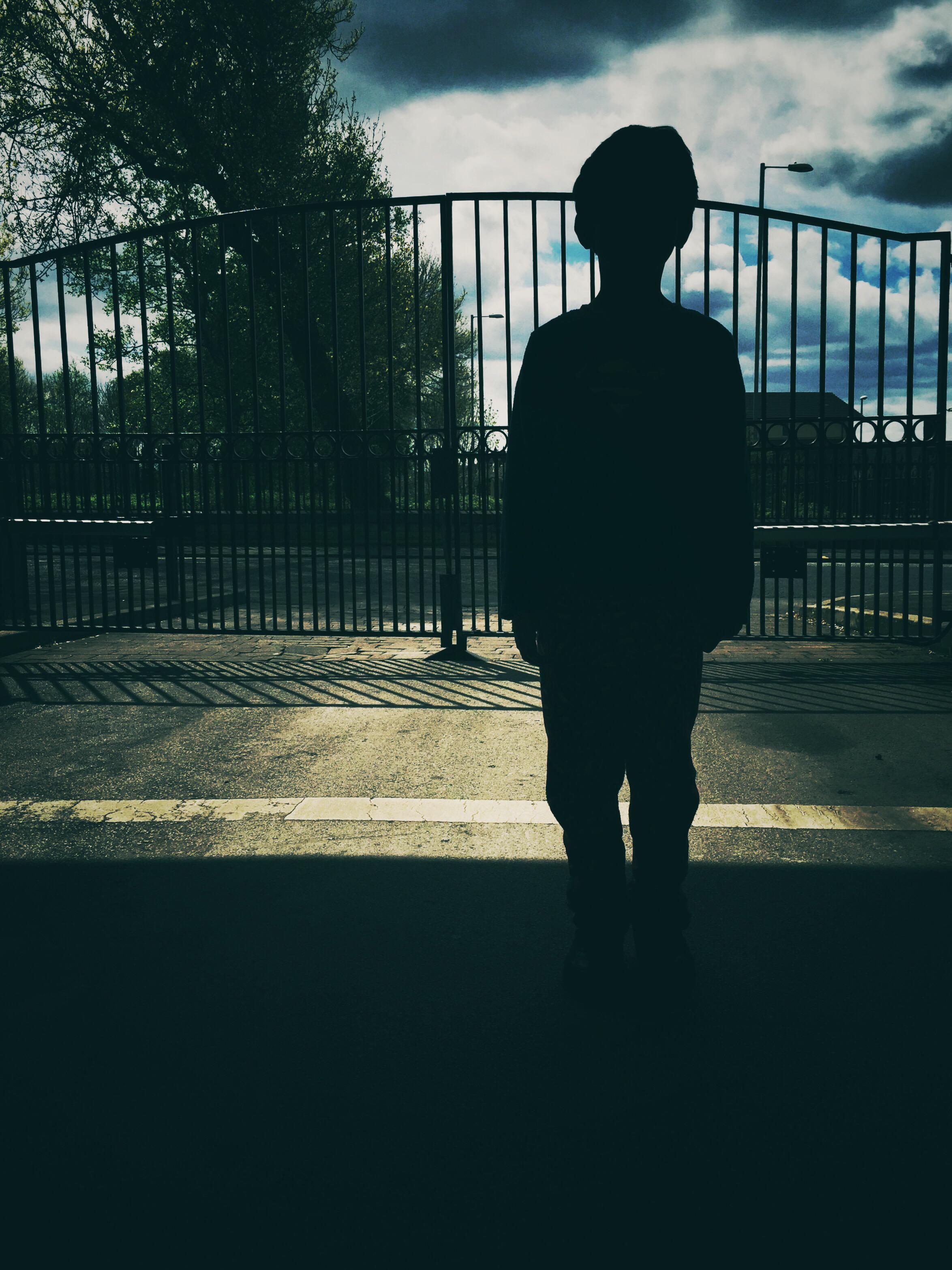 A source said: “Bernie won praise for his work saving children from the clutches of slave masters.

"He has lectured police forces all over the world and is a leading expert in his field.

“It is truly shocking that he has now been charged over these child abuse images allegations.”

In 2008 Supt Gravett led a major operation against Romanian gangs smuggling children into the UK to beg, steal and claim benefits.

Dozens of youngsters were rescued in the joint Met Police and Romanian police probe, the first of its kind in Europe.

Operation Golf led to more than 100 prosecutions and the success of the case was presented to the European Parliament.

It was the first to recognise forced victims should not be prosecuted.

Mr Gravett left the Met in 2010 to head Jersey’s force, later setting up a consultancy specialising in trafficking cases.

All of the offences are said to have taken place between 2011 and 2017 in Bicester, Oxfordshire.

Mr Gravett, of Hove, East Sussex, is on unconditional bail and due to stand trial at Oxford crown court in December. 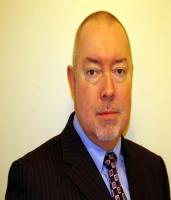