AN ex-White House staffer who was sacked by Donald Trump for gossiping about his family has praised the president in a new book.

Madeleine Westerhout, 29, who served as director of Oval Office operations, was fired last summer after speaking about Trump's daughters to reporters during a dinner. 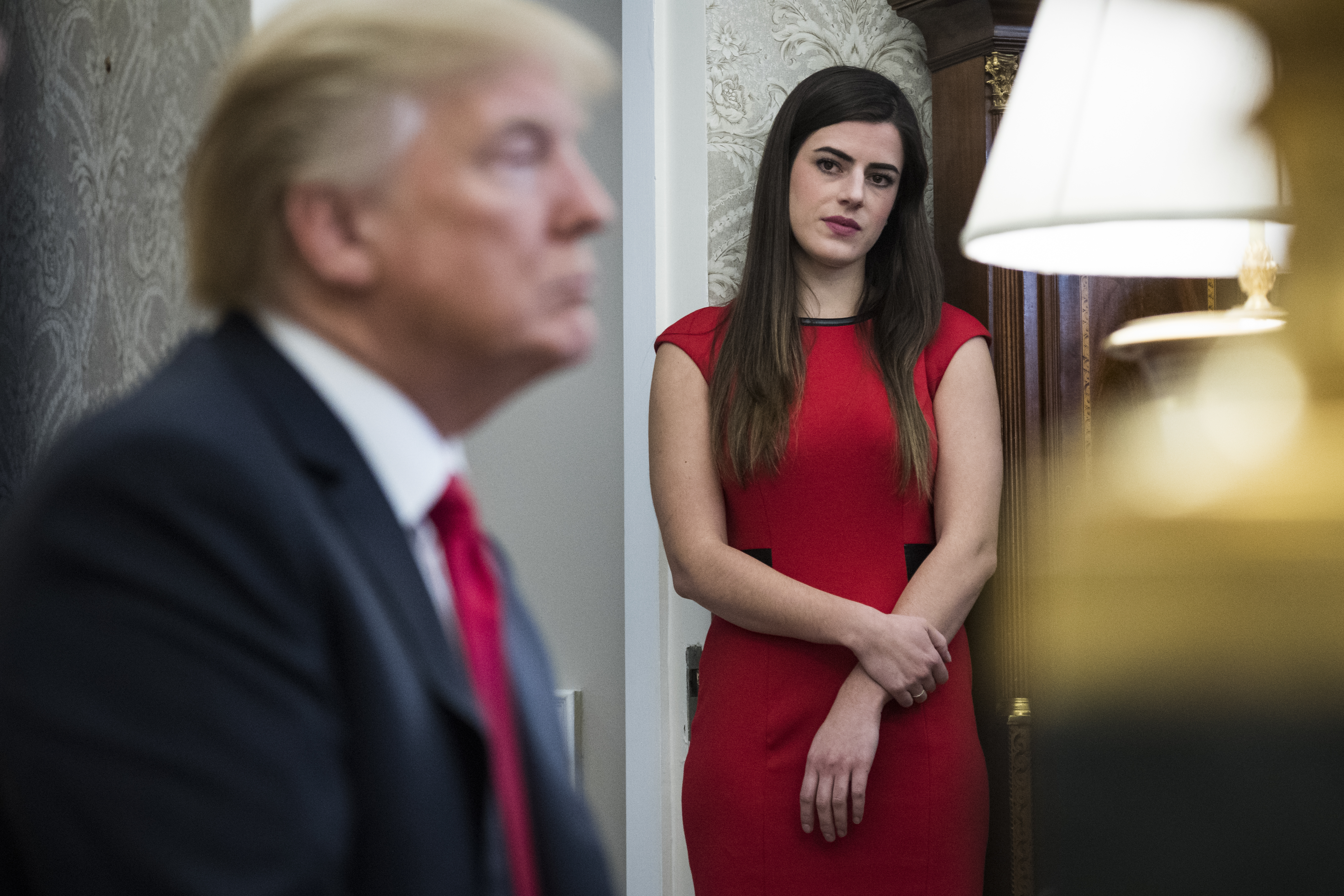 Among those intimate details was a claim that the Republican did not like being photographed with his youngest daughter Tiffany because he felt she was overweight.

She also reportedly claimed to be closer to Trump than Tiffany or Ivanka – the latter of whom is a White House special adviser.

But while many ousted White House staffers have been negative about the brash US leader, Westerhout told PEOPLE that she only has praise for the president.

Speaking about her upcoming book Off The Record, she said: “I spent over two and a half years sitting outside the Oval Office and I wanted people to get a more accurate depiction of our president.

"I believe he loves this country, and he is doing everything in his power to keep the American citizens safe and I just wanted to share with people the President Trump that I got to know."

Described as Trump's “gatekeeper”, Californian-native Westerhout initially served as the US leader's executive assistant after joining his team on Inauguration Day in January 2017.

The 29-year-old's main duties included arranging the president's calls and managing his schedule. 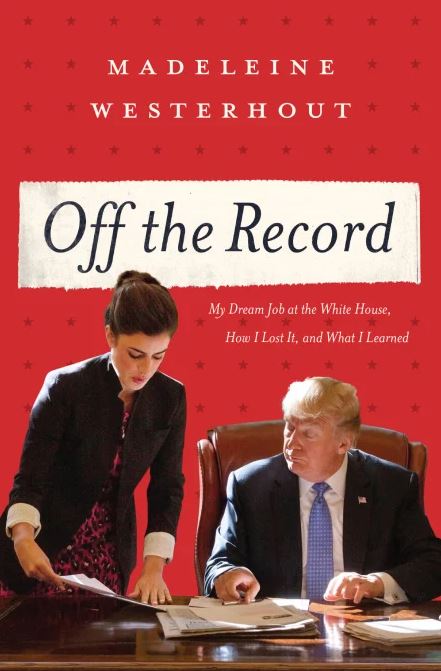 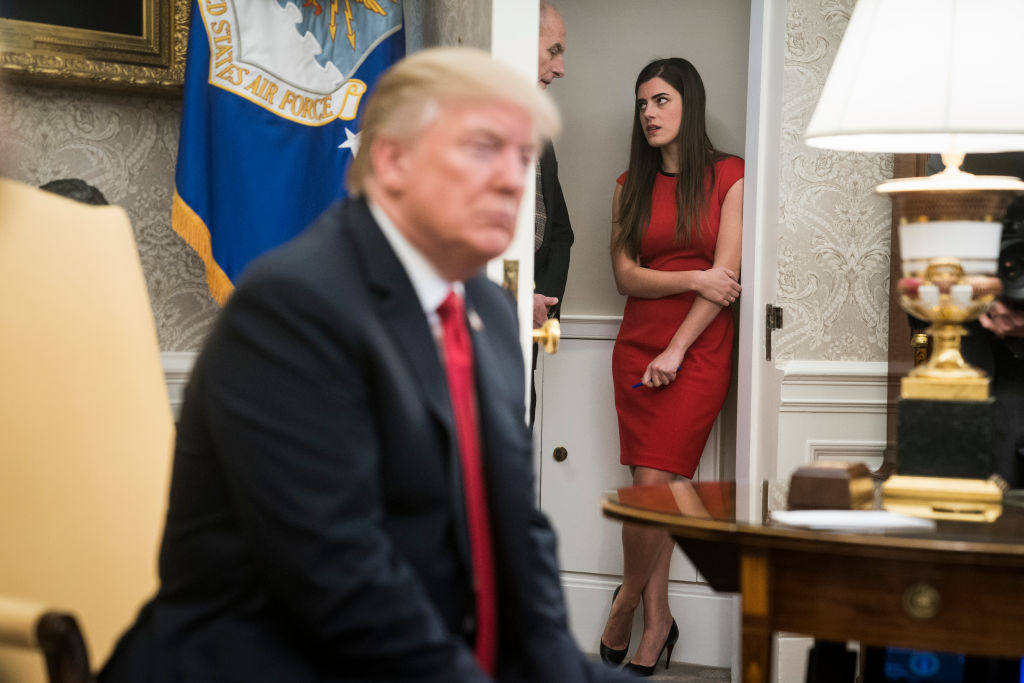 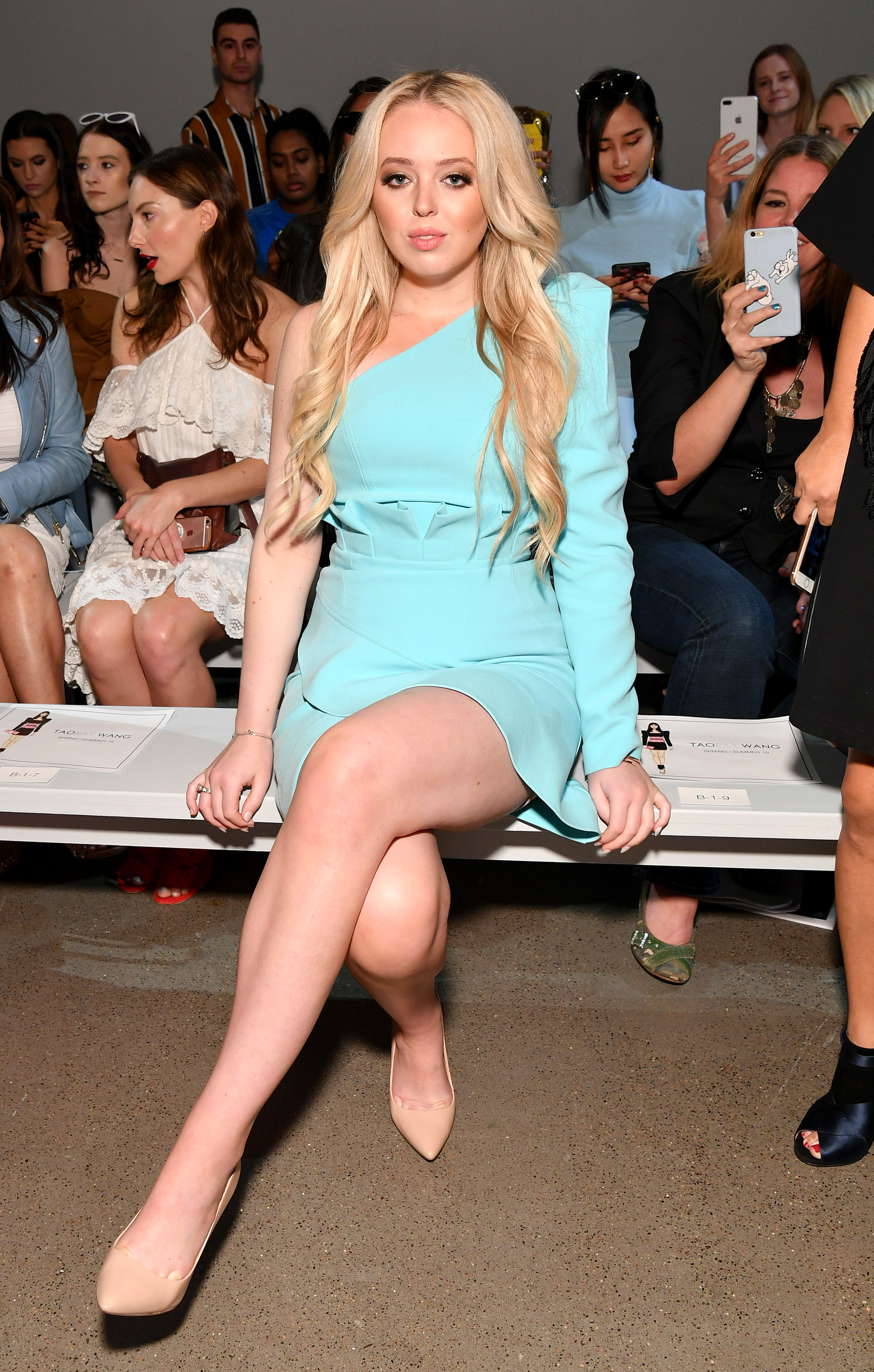 Describing her job in her book, she writes: “Saying no to protect the president’s time was my job and I became good at it.

“If I hadn’t been, there would have been chaos in the Oval Office.

“Someone once told me, 'You’re a traffic cop at the most important intersection in the world.'”

Westerhout also claims she helped write some of Trump's tweets and admits she didn't agree with some of the inflammatory rhetoric the billionaire used in some of his posts.

She said: “Not everybody is going to love every single tweet.

"While there might be a few in there that I don't personally love, I think I would much rather have someone who gives us a full and honest account of what they're thinking and doing than someone who stands up and gives another stump speech.”

The 29-year-old also claims Trump once invited protestors, whose families had been killed by illegal immigrants, into the White House.

According to her book, the president said: “Bring them in. I want to talk to them. What they have to say is important.”

Speaking about the now-infamous night which led to her sacking, she said: “As much as I wish this dinner didn't happen and things didn't end the way they did, I am really glad that I learned a lot from this.”