BANGKOK (Reuters) – The political career of Thailand’s Princess Ubolratana Rajakanya Sirivadhana Barnavadi lasted only three days, but in that time her declaration that she would be a candidate for prime minister in a March election shook up the kingdom. 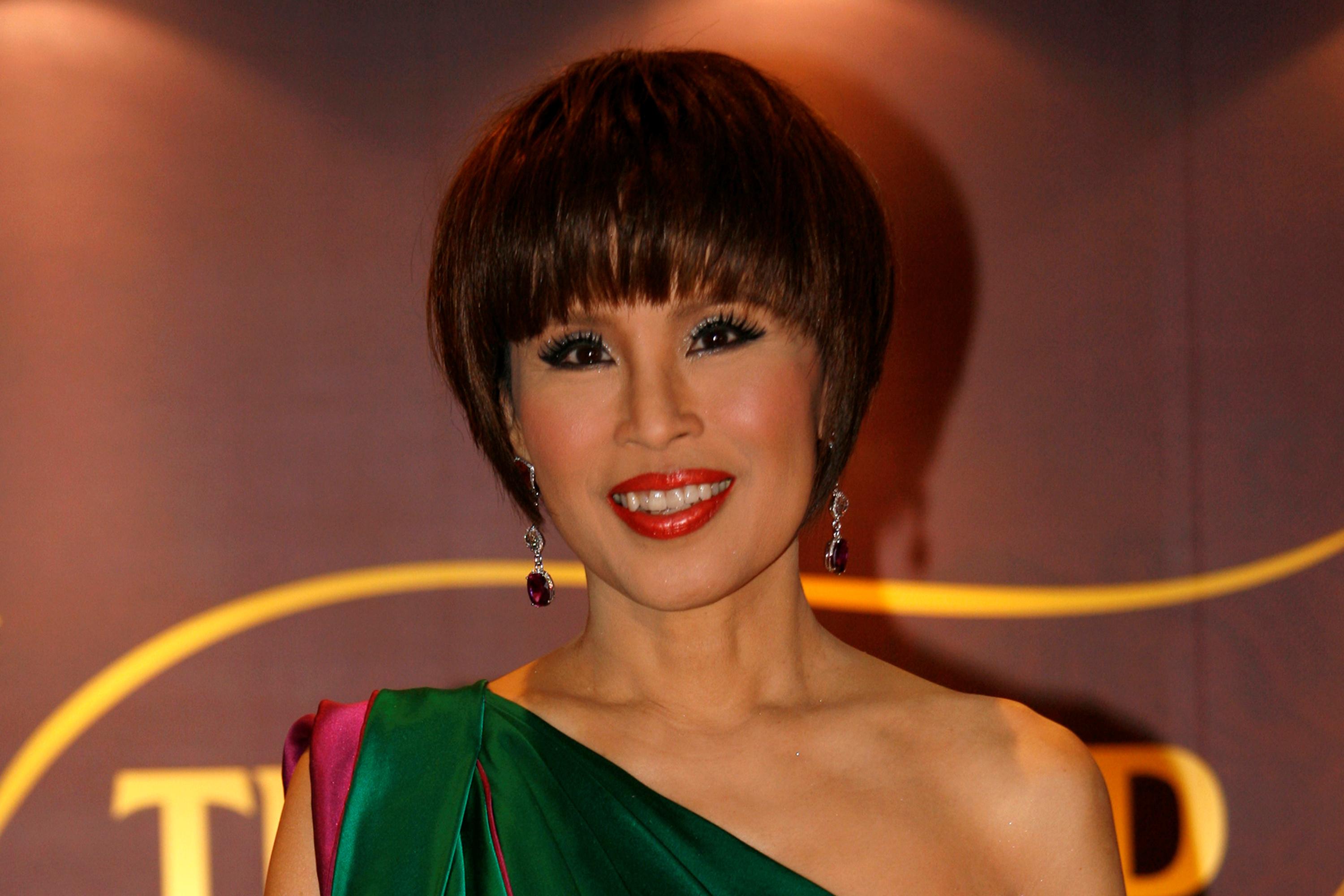 For the sister of King Maha Vajiralongkorn to enter politics was shocking enough, but what threatened to upend Thailand’s political dynamic was the fact that she declared her candidacy for a populist party linked to an exiled former prime minister.

By Monday, the country’s Election Commission had disqualified the princess, 67, from taking part in the election, echoing the words of the king himself, who said on Friday her candidacy was “inappropriate”.

Still, even though the princess won’t be a candidate in the March 24 vote, her political ambitions – and the populists’ audacious gambit in nominating her – could linger in voters’ minds.

The election is the first since a 2014 military coup, and will pit allies of ousted ex-Prime Minister Thaksin Shinawatra against urban and middle class opponents espousing extreme devotion to the Thai monarchy. Thaksin or his proxies have won every election in Thailand since 2001.

With its nomination of the king’s sister for prime minister, the Thai Raksa Chart party sought to flip the longstanding charge by opponents that Thaksin and his allies were insufficiently loyal to the monarchy.

The royal family is revered in Thailand as semi-divine. Insulting the monarchy is against the law, punished by up to 15 years in prison.

By longstanding tradition, the royal family have kept themselves above politics as a symbol of Thai culture.

Since 2005, when protesters drawn mostly from the middle-class and urban establishment began demonstrating against Thaksin’s rule, the rallying call of anti-Thaksin forces has been to protect the monarchy.

The early protesters wore yellow – a color associated with the late King Bhumibol Adulyadej – to show their reverence for the monarchy and Thai culture that they said Thaksin threatened through corruption and consolidating his own personal power.

The military deposed Thaksin in 2006 and, since then, Thai politics have been locked in a cycle of his allies winning elections and later being ousted from power by court rulings or coups – most recently in 2014, when the army overthrew the remnants of a government that had been led by Thaksin’s sister Yingluck.

Nominating Princess Udolratana was Thai Raksa Chart’s attempt to turn the table and invoke the appeal of the royal family as a populist princess.

But the gambit was quickly shut down by her brother, who ascended to the throne in 2016, after the death of their father, and will be officially crowned in May.

Still, the brief entry of royalty into politics may only deepen Thailand’s political divisions, said Anusorn Unno, Dean of the Faculty of Sociology and Anthropology at Thammasat University.

“For Thai Raksa Chart supporters, this has created more sympathy to the party … These would see the party as a victim in this situation,” he said.

As for Thaksin’s opponents, they are likely to be galvanized by what they will see as an attempt to manipulate the monarchy, said Anusorn.