(Reuters) – The risk that Britain will crash out of the EU without an agreement is low but rising, while the likelihood that it will delay Brexit is growing, banking analysts said on Wednesday after mixed messages from votes in parliament. 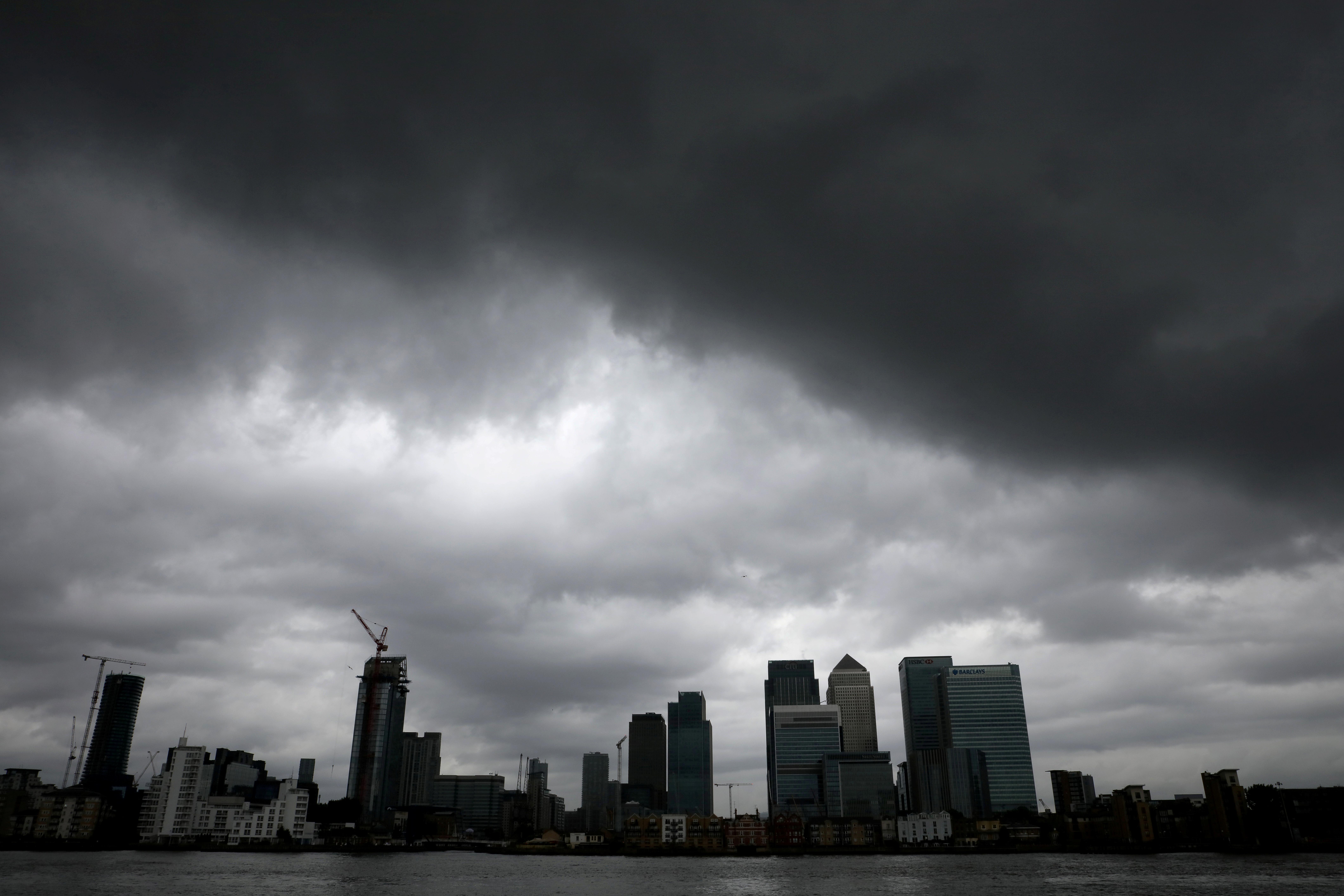 With two months left until Britain is due by law to leave the EU, lawmakers voted on Tuesday to demand Prime Minister Theresa May seek changes to Britain’s exit treaty, which the EU says cannot be renegotiated.

They also voted to express opposition to a no-deal exit from the EU but rejected a proposal that would delay Brexit if necessary to avert crashing out without a deal.

Some analysts saw these events as raising risks of a no-deal Brexit, though they still assigned a low probability to this outcome. However, belief has grown that the government will have to extend the March 29 deadline for its EU exit.

Accordingly, sterling firmed on Wednesday after falling around 0.7 percent on Tuesday.

For an interactive version of the below chart: tmsnrt.rs/2See2B9.

Below are the views from a selection of investment banks and asset managers:

Raised its estimate of the probability of a no-deal Brexit to 15 percent from a 5 percent and recommended taking profit on a long sterling position. However the bank also raised to 50 percent its prediction of the chance of a last-minute ratification of May’s deal, versus its prior view of 30 percent.

It cut the probability of a second referendum to 5 percent from 15 percent.

Kept unchanged its view of a 20 percent chance of a no-deal Brexit and a 35 percent chance of a second Brexit referendum. Advised staying long sterling, noting that Tuesday’s vote had merely “kicked the can down the road”. It sees a delay to the March 29 deadline as “inevitable”.

Maintains its view of a 20 percent chance of no-deal Brexit but sees rising chances that Brexit will be delayed.

Reckons risk of a hard Brexit “by accident” has risen to 30 percent from 20 percent. The bank also now sees a 20 percent chance of no Brexit, down from around 25 percent earlier. It said that in any outcome involving a deal, an extension of the deadline could be necessary.

The only bank surveyed by Reuters on Wednesday to actually cut the probability of no-deal Brexit. It now sees it at 15 percent, down from 20 percent previously, noting lawmakers’ clear appetite for a deal.

Assigns 10-15 percent chance of a no-deal Brexit and has not changed that estimate. Its view is that Tuesday’s parliament vote was a setback rather than the endgame, with lawmakers likely to agree a deal. The bank reckons however that the deadline for leaving will have to be extended.

Says that following Tuesday’s vote, likelihood of no-deal Brexit would be 25-30 percent compared to 20 percent earlier. Sees a delay to the deadline as “a certainty”.

Sees no-deal risk at 10 percent at most and has not changed that probability, predicting that lawmakers will opt to approve a deal rather than risk the damage caused by a disorderly Brexit.