A FATHER said "he snapped" after shooting dead his wife and two sons before killing himself in a murder-suicide on Wednesday morning.

Joseph Anderson, 30, reportedly contacted a woman to get her to call 911 after he lashed out at his family. 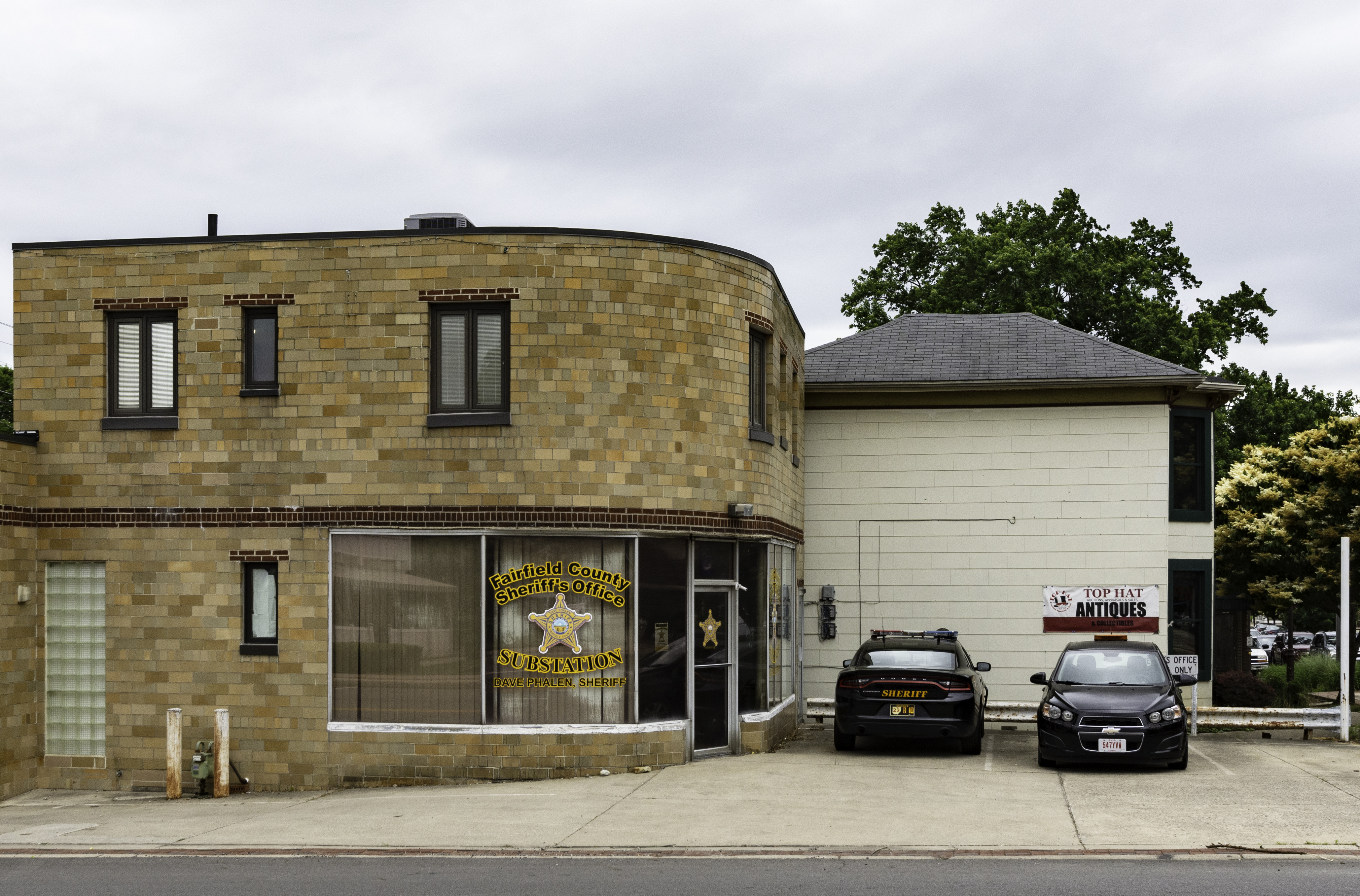 He killed his wife29-year-old Kiara Anderson and their sons, 5-year-old Joseph Anderson Jr and 2-year-old Jeffery Anderson, in the early morning shooting in the home on Westview Terrace in Lithopolis, Ohio.

The call was abruptly stooped when the woman received a text from her mother, the Lancaster Eagle-Gazette reports.

Joseph had reportedly called her mother saying that he had shot Kiara.

Medics were called to the home at 9.54am, police say.

There they found two children, a woman, and a man dead inside the house with gunshot wounds.

The sheriff's office said they believe the man shot dead the three victims.

He then died by a self-inflicted gunshot wound, cops added.

No motive for the killings has yet been given.

Police have not said who called them to the home but that the caller said they had received the information second-hand.

Footage from the scene shows the home on the small estate cordoned off as police continue the investigation.

Sherriff Alex Lape said the scene is still being processed.

He added that there is no reason to suspect the deaths are anything other than a murder-suicide.