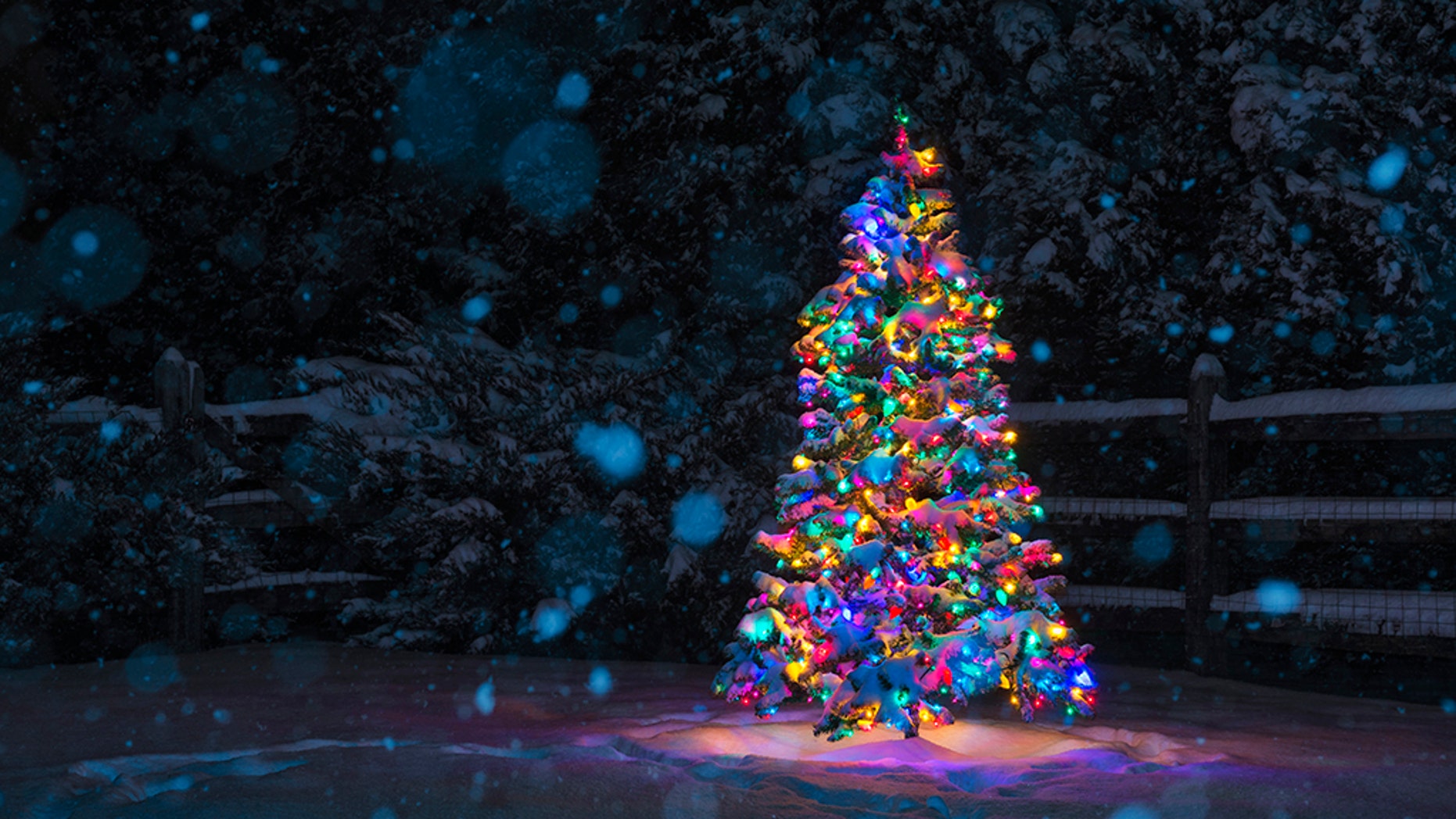 A man fell to his death after climbing a Scottish town’s Christmas tree, authorities said.
(iStock)

The man, who was in his 50s but otherwise not identified, was discovered injured outside the Kirkcaldy Town House in Kirkcaldy by patrons who were leaving Kitty’s nightclub, located near the tree, The Courier reported.

Bystanders tried to render aid to the man, but he was reportedly unresponsive.

SANTA STORMED OUT OF GROTTO, TORE OFF HIS BEARD AND SWORE AT CHILDREN DURING FIRE ALARM

First responders transported the man to Victoria Hospital in Kirkcaldy, but he later died, the BBC reported. Police cordoned off the area around the tree and are investigating.

"The death is being treated as non-suspicious and inquiries are ongoing to establish the full circumstances. A report will be sent to the procurator fiscal,” a police spokesperson said.