Family must pay £160,000 for deliberately destroying a medieval village by digging up ground to install water troughs for their horses to graze in a ‘cynical act of cultural vandalism’

A family has been ordered to pay costs of £160,000 for destroying a historic medieval village in a ‘cynical act of cultural vandalism’.

John Mac, 58, his wife Elizabeth, 61, and their daughter Heather were hauled before a court after carrying out substantial work on their own land in Withybrook, Warwickshire.

The family repeatedly ignored warnings and carried on digging up the ground without the required consent, causing irreparable damage to an ancient monument. 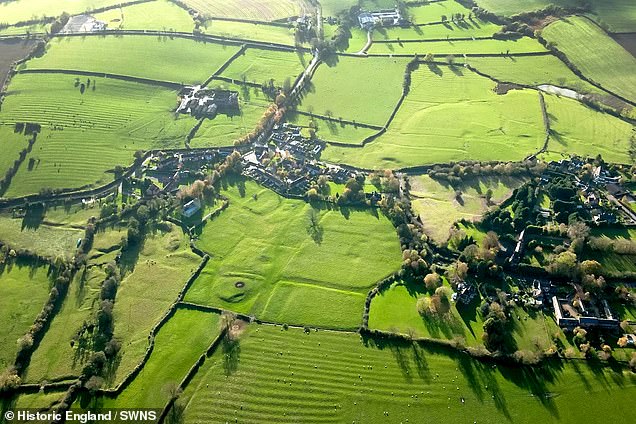 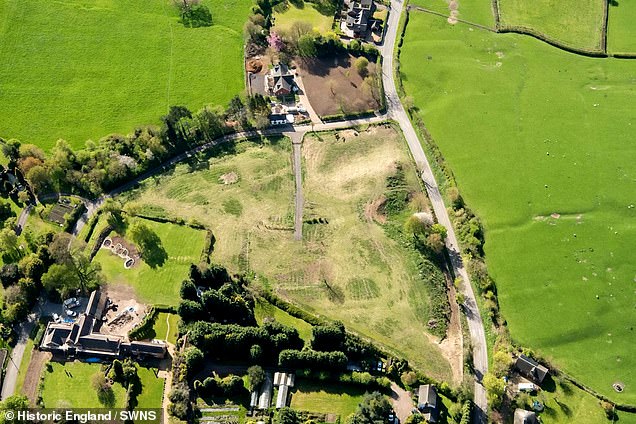 John Mac, his wife Elizabeth and daughter Heather face 14-months in prison if they fail to pay £160,000 in compensation after they destroyed part of an abandoned 12-century medieval village on their land in Withybrook, Warwickshire

They laid a 13ft-wide track and installed a water pipe, troughs and gate posts between 2015 and 2018 so they could graze horses on the land, it is believed.

Historic England brought the unusually rare case against the Macs after they carried out the work without the necessary Scheduled Monument Consent.

They face being sent to prison for 14 months if they do not pay the costs in full by September.

The court heard how local residents raised the alarm with Historic England over the damage to the ancient monument.

The site is home to a 12th century deserted medieval village and its remains survive as shrunken earthworks.

But despite written and verbal warnings from its inspectors and Rugby Borough Council the Macs carried on causing damage to the site.

The ‘deliberate and sustained’ construction of the track damaged and destroyed the recorded medieval earthworks.

Historic England said this led to the total loss of an important medieval trackway, or hollow way, and damage to the site of a medieval building.

They Government body also said John Mac denied them access to the site and enabled the damage by using machinery from the company he owned to carry out the work.

A scheduled monument is an important archaeological or historic site that is given protection under the Ancient Monuments and Archaeological Areas Act 1979.

All three were said to have known the site was protected and of their responsibility in safeguarding its significance. 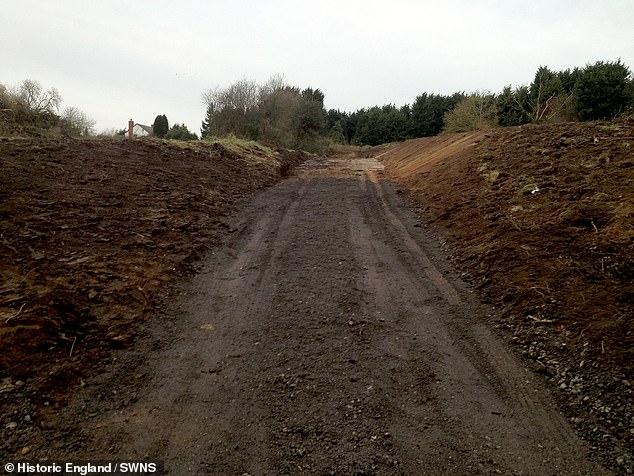 ‘Archaeological features have been disturbed, damaged and destroyed without consent.

‘The remains of the Withybrook settlement are of national importance and the site is protected as a scheduled monument – the highest level of heritage protection available.

‘The site’s potential to help us better understand medieval rural life and the people who lived, worked and died in this village has been immeasurably affected, as well as what it could tell us about the wider, national picture.

‘Wilful damage like this deprives current and future generations of important evidence and knowledge about our past.

‘Our shared heritage is irreplaceable, and this sentence demonstrates the seriousness of the offence and with an impact reaching far beyond the boundaries of the monument itself.

‘Owners of scheduled monuments have a duty to look after them and to apply for consent to carry out any works.

‘The level of the fine shows that the courts take heritage crime very seriously.’

Dr Neil Rimmington and Nick Carter, inspectors for Historic England, said: ‘This is an important judgment and its severity reflects not just the damage caused to the protected monument, but also the absence of engagement with our investigation and lack of remorse or willingness to make reparation.

‘This monument is valued by the local community and the damage is not reversible.

‘Our thanks go out to the community for their help, and the help of others, in achieving this judgment.’

‘The severity of the fines imposed by the Judge sends a clear message to landowners who choose to ignore advice from our planning team and flout the law.’

There are around 3,000 known sites of deserted or shrunken medieval settlements in England.

Of these, only 460 are of higher enough quality of preservation and significance to be protected as scheduled monuments.