Juanita Mott was just 17-years-old when she disappeared, with it taking almost two decades for her body to be found in the basement of the couple's home in Gloucestershire. 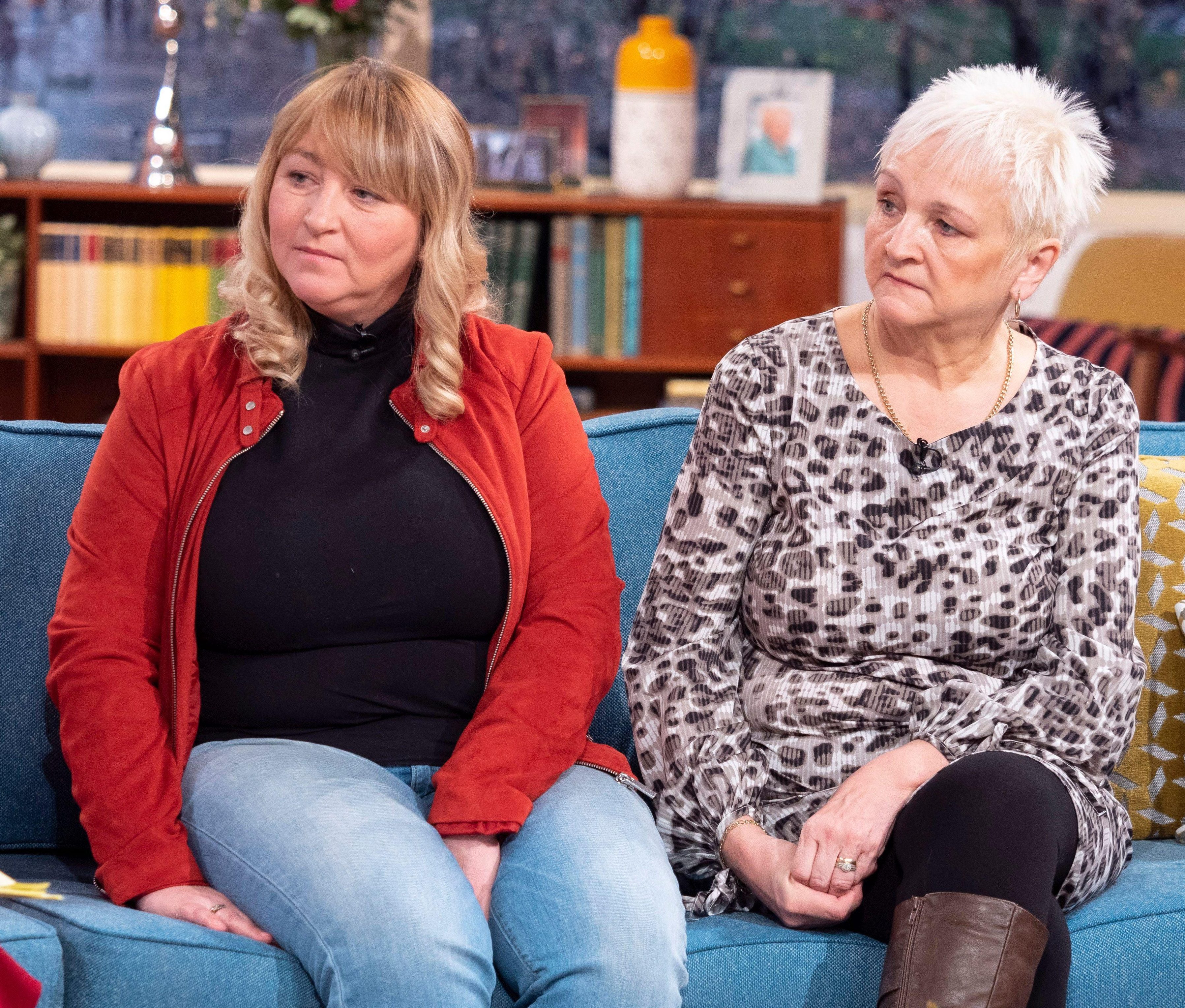 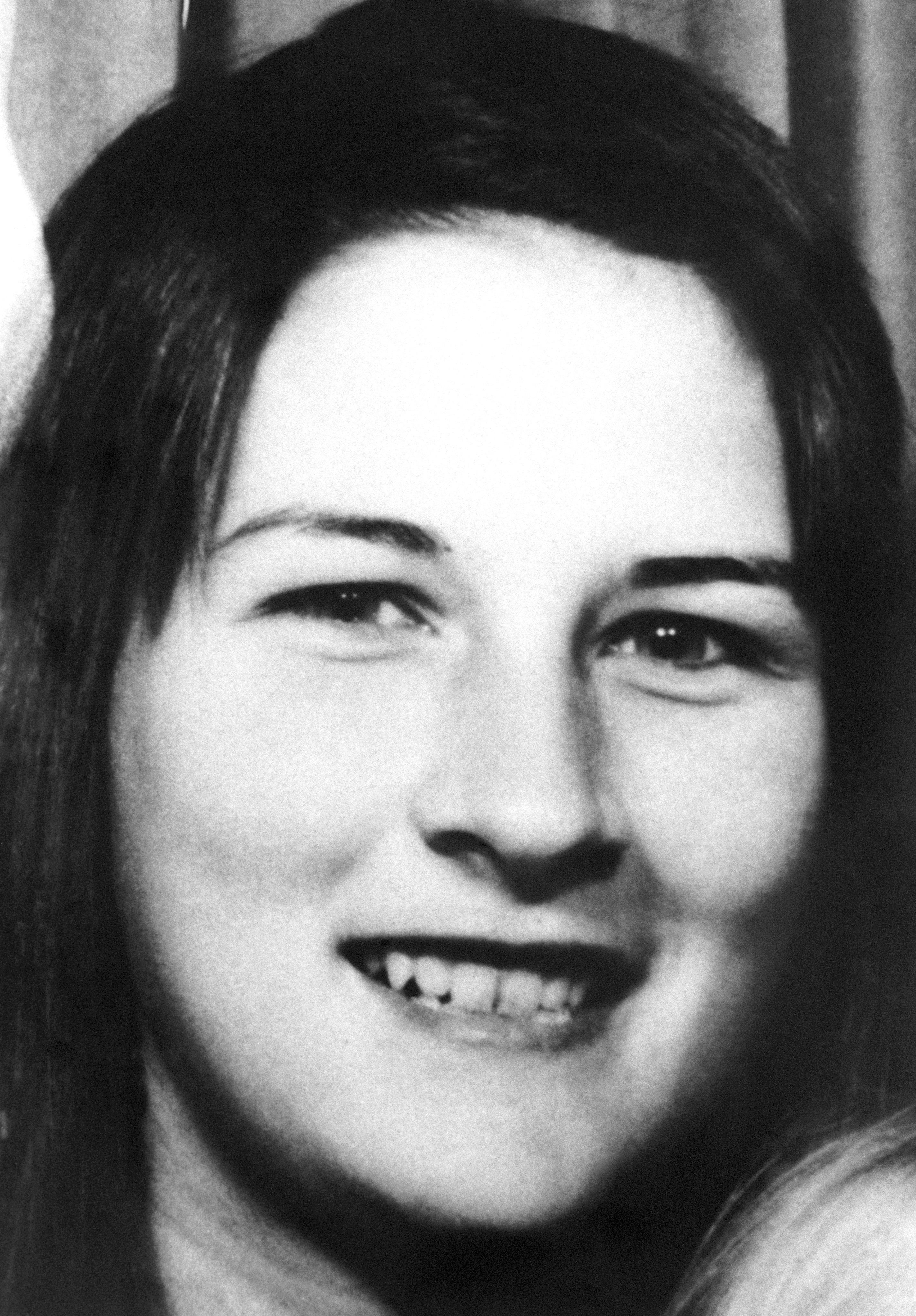 The couple had abducted, tortured, raped and murdered woman before burying them in the Cromwell Street house between 1972 and 1987 in Gloucestershire.

A new documentary presented by Sir Trevor McDonald will air tonight, with it set to uncover more details of their gruesome crimes.

Speaking ahead of the programme, Juanita's sisters Belinda Mott and Mary-Ann Mitchell revealed how they felt "cheated" over Fred taking his own life before he could be tried on 12 counts of murder.

And as Rose West continues to deny her involvement in the horror, now in a relationship with a woman 30 years her junior as she serves life behind bars, horrified Mary-Ann told This Morning: "I would like to see her rot in hell, if I'm perfectly honest.

"I hope when her girlfriend is released from prison, that it rips Rose's heart out.

"Because she will never get out. Never.

"And if she did, I'm sure there would be a queue waiting."

She added: "This is where I feel the death penalty is needed when there is no doubt."

Including two of their own children, the Wests are thought to have murdered at 12 people, however Fred once claimed that he had killed over 20 people.

The ITV documentary that will air tonight is set to claim Rose West encouraged her serial killer husband to rape and murder more girls.

I would like to see (Rose West) rot in hell, if I'm perfectly honest

The twisted wife is said to have been "actively involved" in the murder of at least 12 young women and was just as violent as her husband.

In prison for life, the 65-year-old still denies her role in the murders, but new evidence could further prove her culpability and deep involvement.

Speaking today, Belinda said she had even met the couple before, going to their Cromwell Street home to visit a pal.

She said Fred was "very creepy", with the sisters saying Rose was "loose".

But they said it wasn't down to the couple's intelligence that it took them so long to be caught.

Mary-Ann said: "They weren't intelligent enough to be clever.

"They are just extremely lucky."

The sisters said they now tried to keep Juanita's memory alive, with a grandchild even given her name in memory.

But they said their own mother had been in denial over the teen's fate – even after cops found her body.

Mary-Ann said: "Til the day she died, she refused to believe it was her.

"She expected her to knock on the door one day with half a dozen children trailing behind, saying 'no mum, it was all a mistake, I'm fine'.

"She chose to believe that."

As part of the documentary to air tonight, Sir Trevor visits the "eerie" Cromwell Street home and spoke to former lodgers who said they heard screams coming from the cellar.

The documentary will also feature new interviews with Rose and Fred's son Barry, who will detail the murder of his sister Heather among other horrific details.