The family of Liam Adams will commission an independent expert to examine the circumstances of his death ahead of his inquest, a coroner has been told.

The sex offender brother of former Sinn Fein president Gerry Adams died from pancreatic cancer in a hospice in 2019.

Adams, 63, had been moved from Maghaberry Prison, where he was serving a 16-year sentence for the rape and sexual assault of his daughter, Aine Dahlstrom, who waived her right to anonymity.

Dahlstrom was attacked over a six-year period between 1977 and 1983 when she was aged between four and nine.

Last week, Northern Ireland’s Prisoner Ombudsman found there had been no missed or delayed diagnosis of his cancer.

Lesley Carroll’s investigation was prompted by concerns raised by Adam’s family about his care. 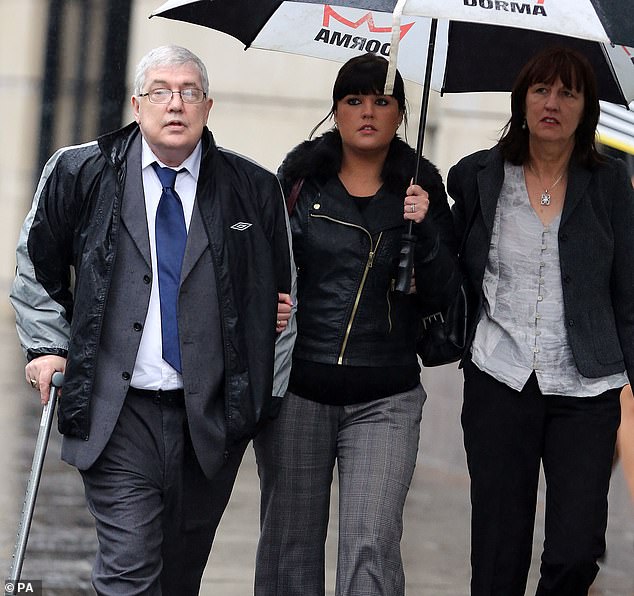 Liam Adams (pictured) arrives at Belfast Crown Court on October 1, 2013 where he was found guilty of sexually abusing his daughter Aine Dahlstrom

Ms Carroll said she accepted the findings of an independent clinical reviewer, who concluded that he had received ‘appropriate clinical care’.

However, a lawyer for the family told coroner Maria Dougan that the family intends to commission an expert.

‘On behalf of the next of kin it is anticipated we will instruct an expert,’ said Paul Burns at Belfast Coroner’s Court on Tuesday.

Mr Burns added that the expert will need access to Adams’ medical notes in order to prepare a report.

Aiden Corrigan, representing the South Eastern Health and Social Care Trust, which provided medical services for Adams in Maghaberry, will await the findings compiled on behalf of the Adams family before seeking an expert of their own. 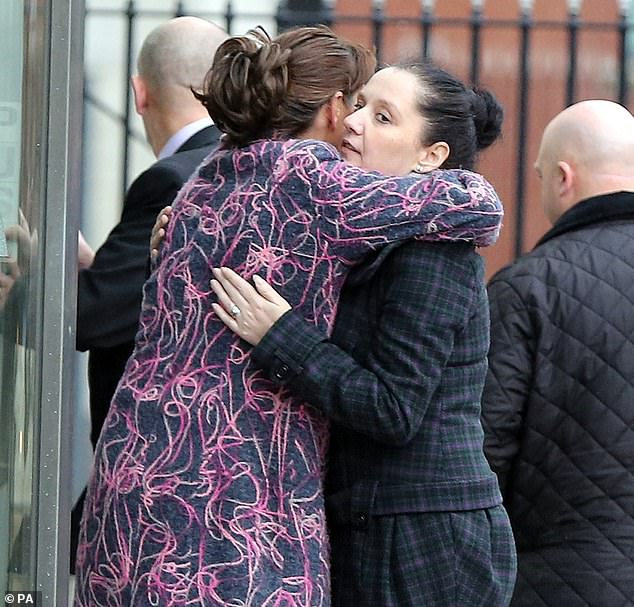 Counsel for the coroner Mark Reel said the Prisoner Ombudsman’s report will be circulated to those involved in the inquest hearing.

He added that the Coroners Service does not intend to commission its own expert.

Today’s short hearing also focused on issues around the disclosure of files relating to Adams’ treatment and death to all the parties participating in the inquest.

Ms Dougan said it is too early to be in a position to set a date for the full inquest.

‘I hope to be in a position to list this for hearing at the next preliminary hearing,’ she said.

The next hearing will take place on December 14.