The family of a 15-year-old who was stabbed to death in east London have paid tribute to the "loving, caring boy" who had an "infectious laugh".

Tashaun Aird was murdered in Hackney during another night of bloodshed that also saw a man brutally attacked outside Camden Town tube station in North London. 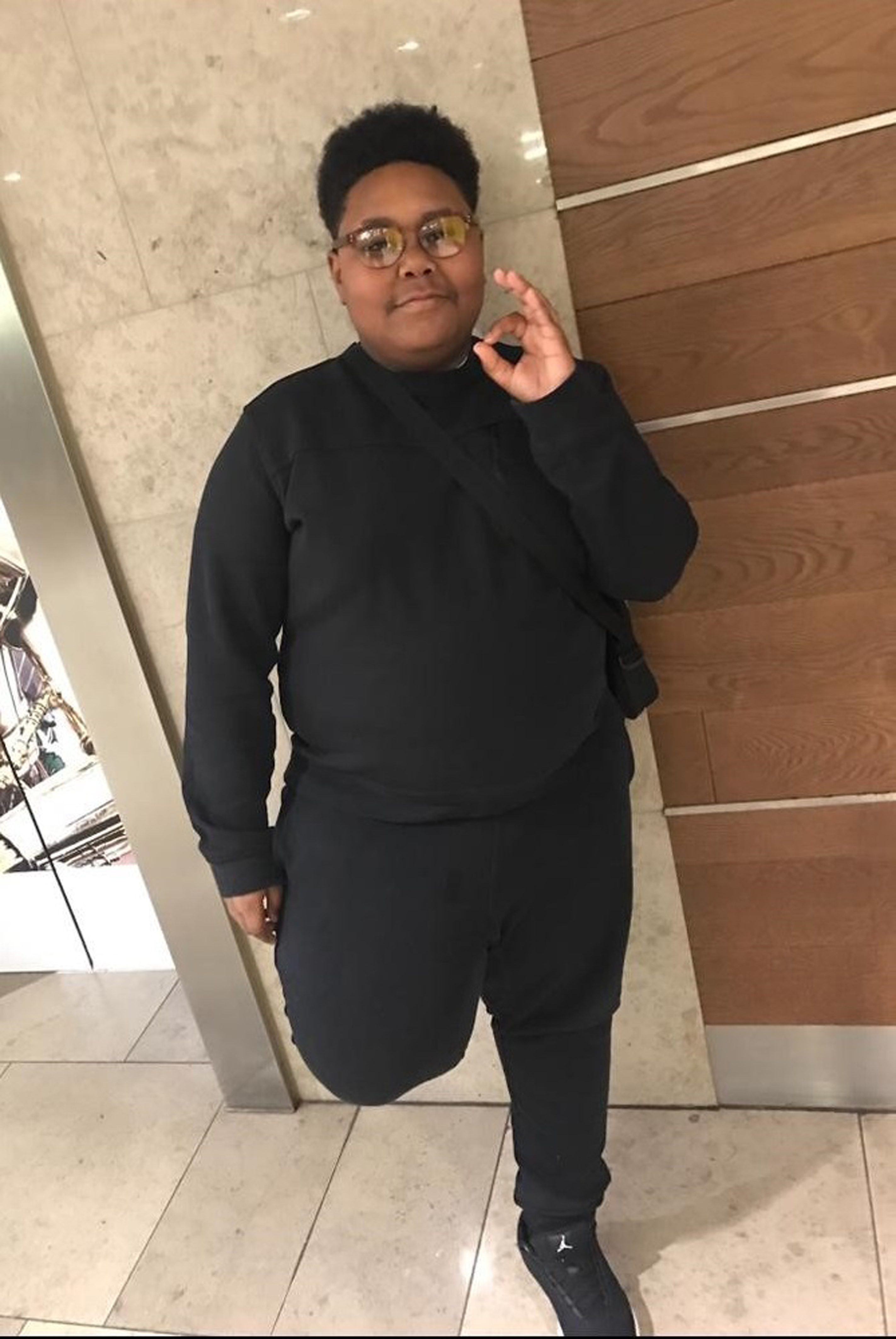 His family went to the scene of his death in Somerford Grove, with one woman heard screaming: "It's my son. It's my son."

In a statement released by Scotland Yard on Friday, they said: "Tashaun was family-orientated, he loved his family and we loved him dearly.

"He was passionate about his music and he loved drawing. He was a loving, caring boy with an infectious laugh.

"There are no words to avoid this empty void we now have, a huge part of us is now missing. He was a talented young boy and worked hard in his studies, particularly with his English.

here are no words to avoid this empty void we now have, a huge part of us is now missing.

"We are deeply shocked and saddened by our loss; we have lost a dear son, a brother, a nephew, a grandson and an uncle in Tashaun."

Another teenager, 16, was also found stabbed near the murder scene and was rushed to hospital for treatment.

He remains in hospital but police said his injuries were not life-threatening.

There have been no arrests and police are appealing for information.

Detective Chief Inspector Helen Rance said: "Tashaun's family have been left devastated by the sudden loss of their son and we are continuing to do everything we can to find those responsible.

"We believe both victims were attacked following a fracas with another group of youths in a park near Somerford Grove before both fled.

"Although we are following a number of leads we are urging anyone who has any information that may help our investigation to get in touch with us or Crimestoppers anonymously."

The killing was the 44th homicide in the capital this year and the 27th fatal stabbing.

Despite efforts of medics to save him, Tashaun was pronounced dead at 9.49pm.

He is the eighth teenager to die violently so far this year.

A post-mortem examination gave his provisional cause of death as a stab wound to the lung.

A friend who visited the scene of the boy's death said: "It's sad. It came to us as a surprise because he was a good guy.

"We did music together. He didn't only produce afrobeats, he made drill music as well. He also sold some beats to some big artists.

"I never thought that any of my friends would be murdered. I'm shocked."

Police put a Section 60 order in place for the whole of Hackney until 7am Thursday morning, which allowed police to stop and search anyone in the area.

London Mayor Sadiq Khan tweeted yesterday: "I am deeply saddened by the fatal stabbing of a 15-year-old boy in Hackney.

"My thoughts are with his family and loved ones. This horrific violence has absolutely no place on our streets."

The tragic killing in Hackney is the latest in a long list of deaths in the capital as a deadly knife crime epidemic grips London.

There were 1,299 stabbings in the city up to the end of April, according to Scotland Yard.

And last year was London's bloodiest in almost a decade – with the number of homicides rocketing to 135. 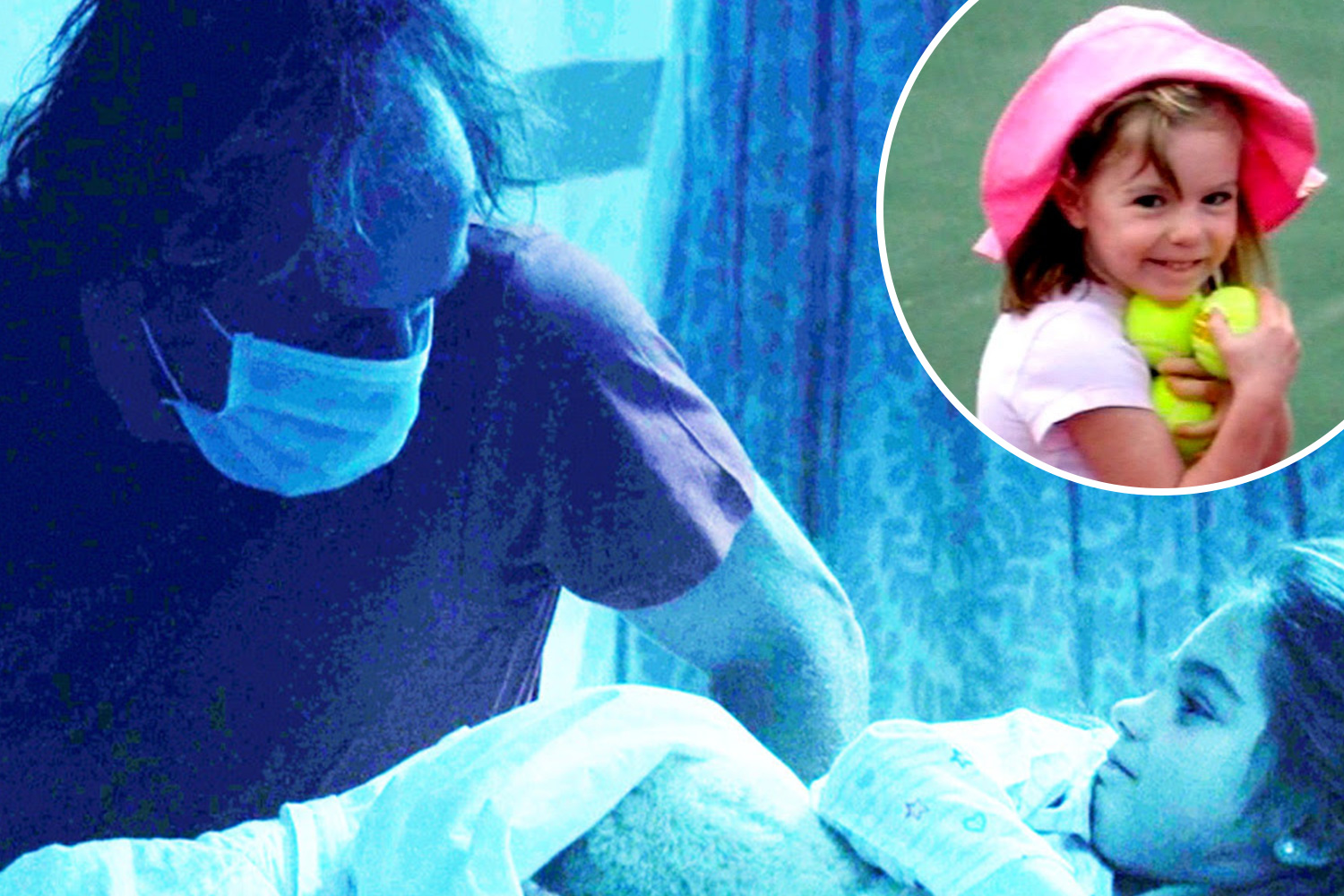 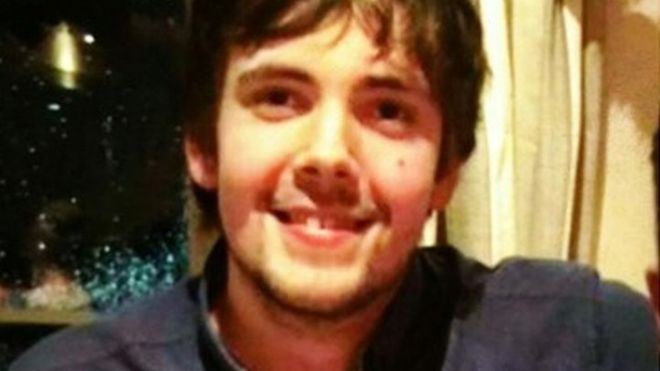 The youngest victim of the city's knife crime crisis was 14-year-old Jaden Moodie who was killed in Waltham Forest in January.

Last week the Met Police announced plans to install knife arches at London schools in the battle against bloody crimes.

Officers will also have the power to stop and search on the streets – without proving reasonable grounds to suspect that person is carrying a weapon. 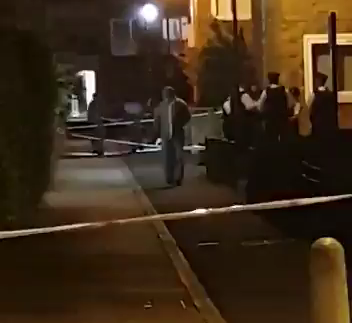