The little boy spent almost two hours with the Collins family as police rushed to find his parents – with two now arrested on suspicion of child neglect. 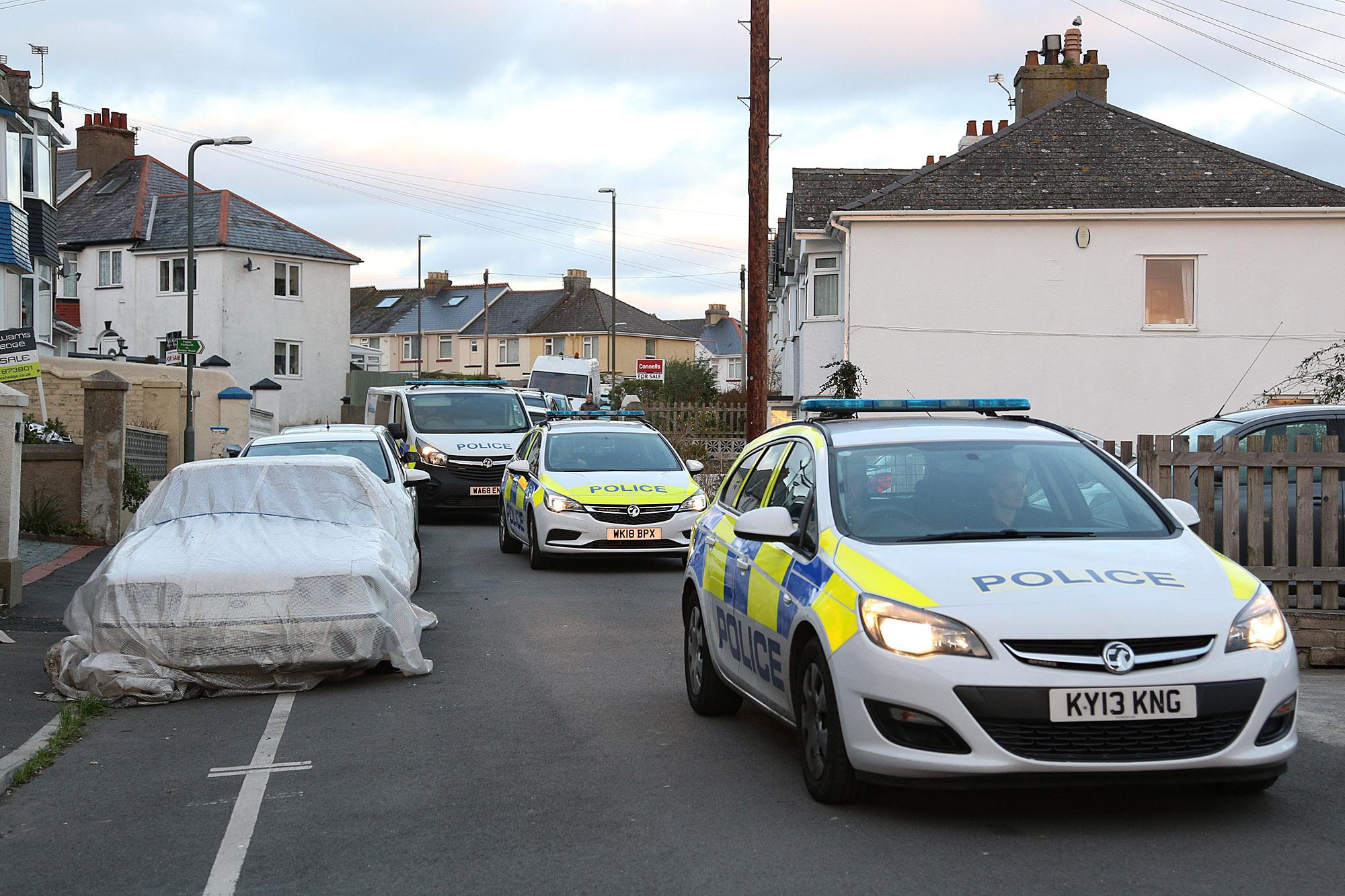 Richard Collins found the little boy walking down Main Street in Torquay on Wednesday, calling police and letting the tot play Lego with their own three-year-old daughter as they waited for authorities to trace his family.

Mr Collins told Devon Live that he had been putting something in the bin when he spotted the little boy.

He said: "He was looking confused, I took his hand and got him to go to the pavement on the opposite side as cars were passing."

A dad himself, Mr Collins said his partner quickly brought out some warm clothing and shoes for the boy as he appeared "cold and pale". 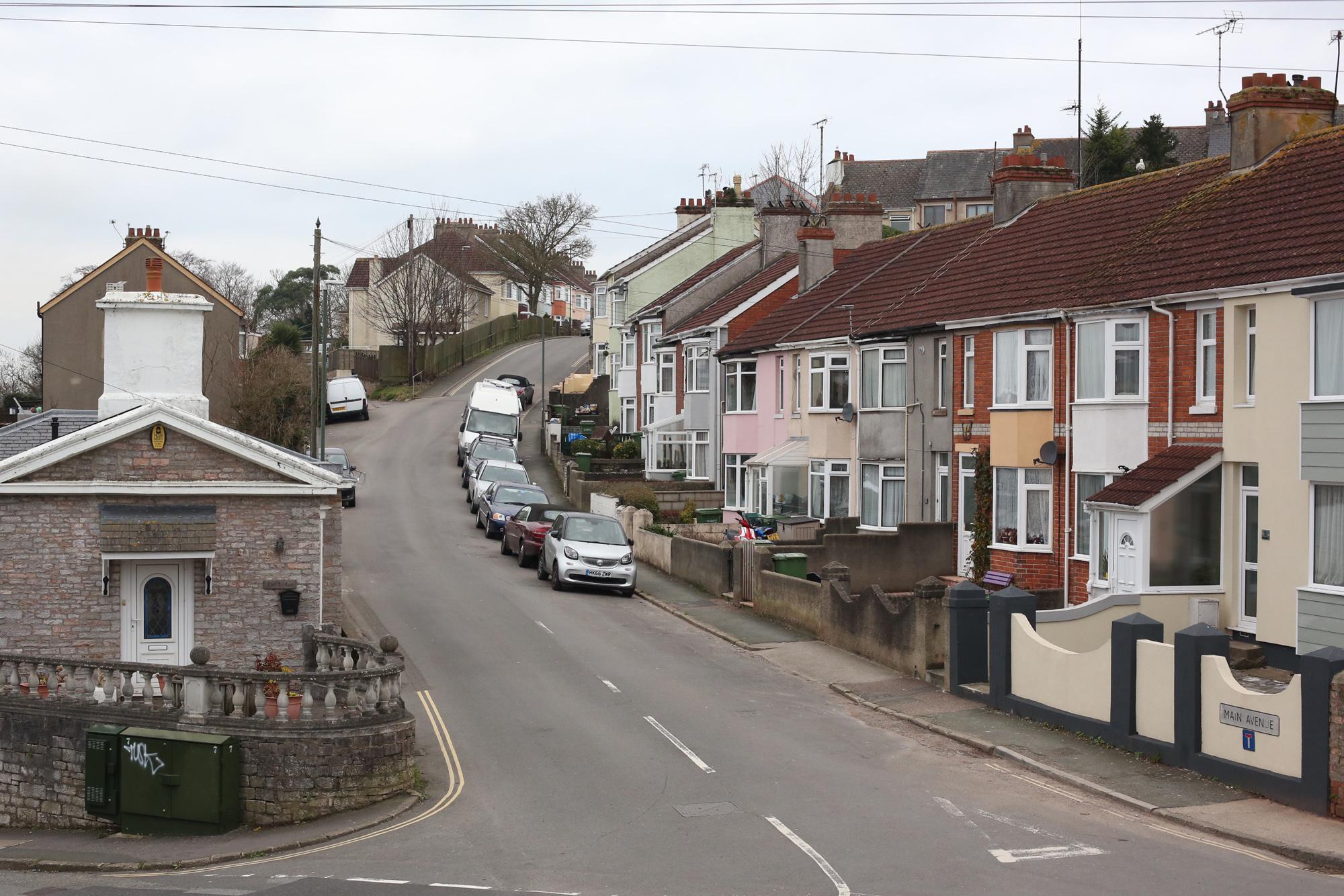 Police were called, with the little boy staying with the Collins family as they searched for his family, before taking the tot to hospital for safe guarding.

Mr Collins said: "My little girl cried when the little boy left, as she thought he was here for good.

"I don't know what will happen to the little boy, but we would be willing to foster him while they sort it out."

It comes after locals claimed the tot's parents did not even know the youngster had left their home. 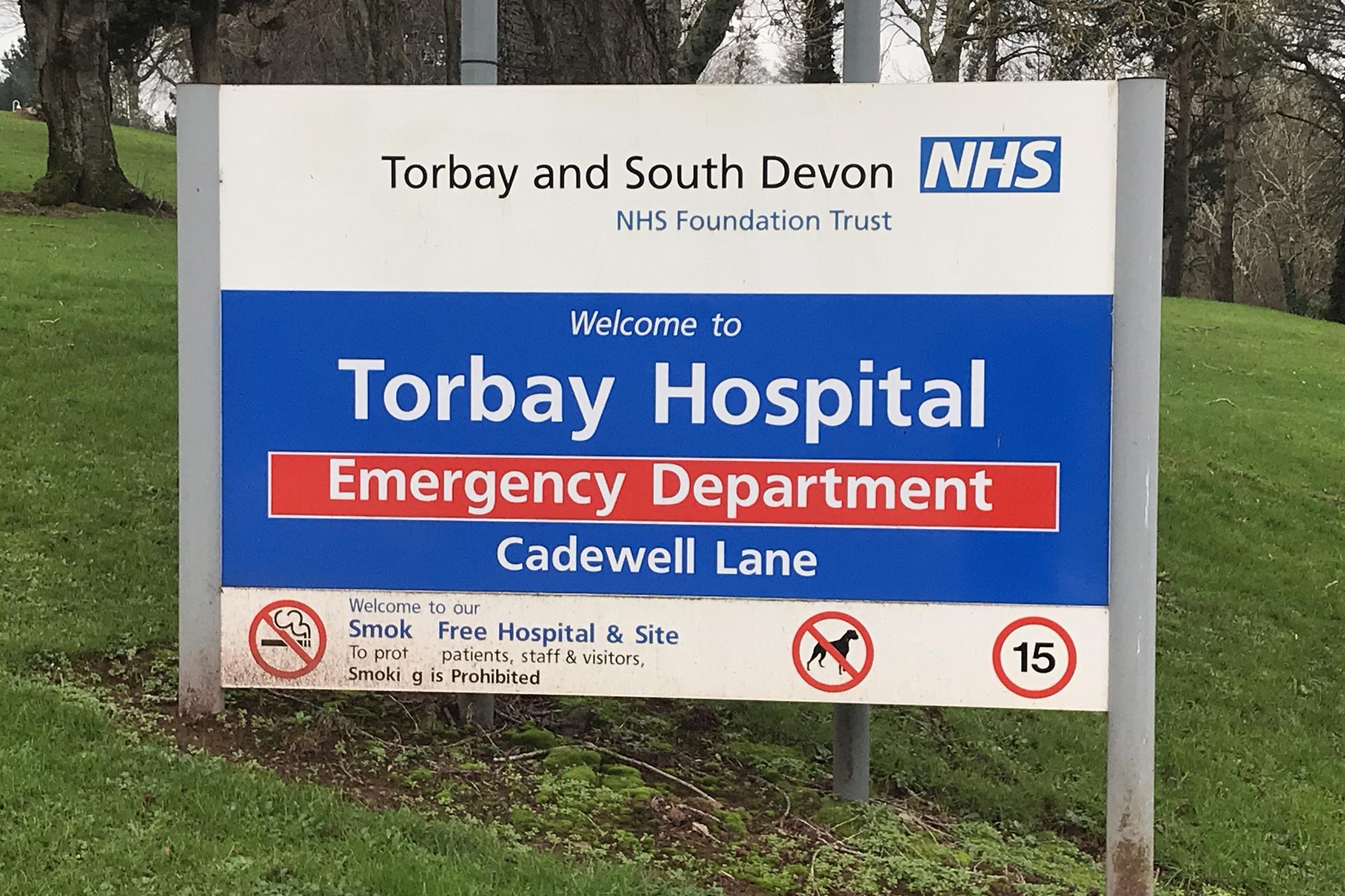 One, who didn't want to be named, said: "I think the parents had been upstairs. But they didn't even know the tot was missing.

"How long the kid had been out I don't know. It's dreadful to think what could have happened.

"There's a set of steep steps nearby that lead down – if he'd fallen down there he could have been seriously injured."

A Devon and Cornwall Police spokesperson said: "Police were called at 1.25pm on 2 January following reports of a young child found in the street in Torquay.

"A woman in her 40s and a man in his 30s were arrested on suspicion of child neglect. They have both since been released on police bail until Wednesday 30 January.

"The child was taken into police protection and is safe and well.