THE heartbroken family of a paramedic killed in an ambulance horror smash have vowed to watch over her young daughter in an emotional tribute.

Tammy Minshall, 31, was airlifted to hospital but died a short time later following the collision in Needwood, Burton-upon-Trent, Staffs. 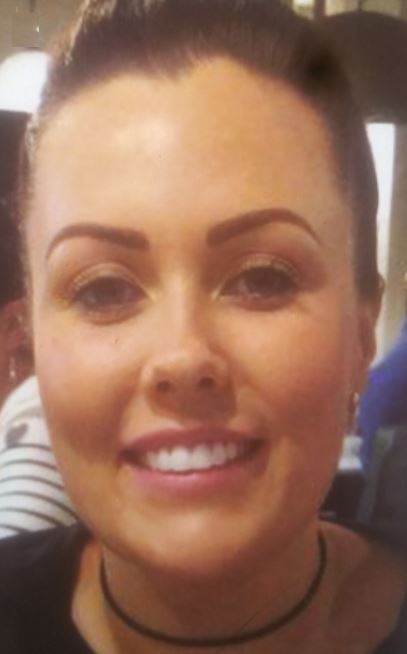 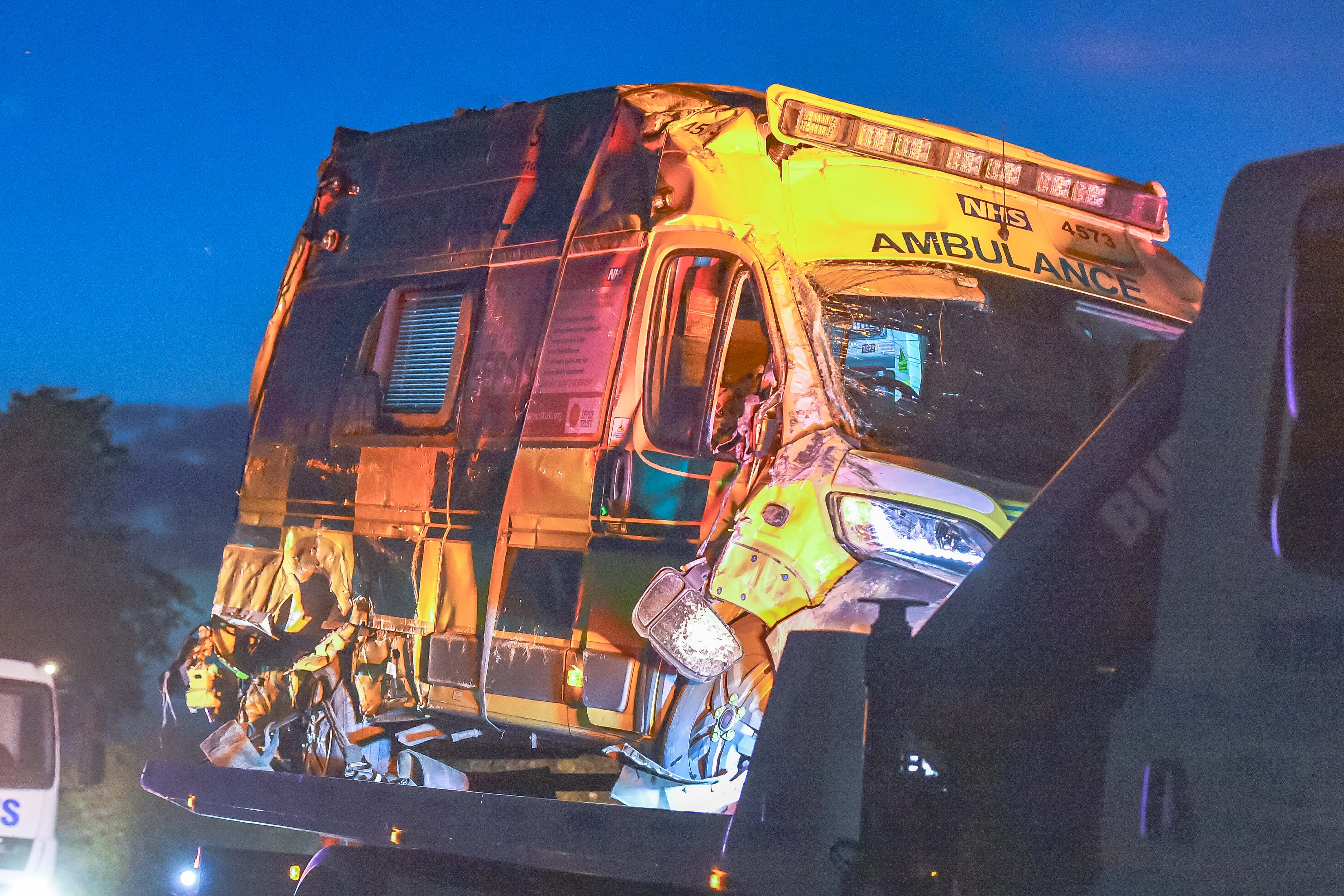 Two other ambulance crew members were taken to Queen's Hospital Burton, along with the BMW driver, who is receiving treatment for a leg injury.

Her brother has now paid tribute to the mum-of-one after the horror smash on Wednesday at around 5.45pm.

Adam said: "RIP Little sis you have been taken from us far to soon I miss u already I will never forget you and everything you have done for me.

She was going out her way to help other people

Floral tributes have been laid at the scene of the crash, with fellow paramedics laying a wreath of yellow flowers.

One friend told The Sun Online: "She was my friend. She has a little girl.

"She was a really good friend. She was such a lovely person and it's so sad.

"Is there a God? She was going out her way to help other people.

West Midlands Ambulance Service confirmed student paramedic Tammy was travelling in the ambulance when it smashed into the BMW.

She was rushed to hospital with critical injuries but sadly couldn't be saved and was later pronounced dead.

A probe has been launched and the Trust is working with officers from the Staffordshire and West Midlands Serious Collision Investigation Unit. 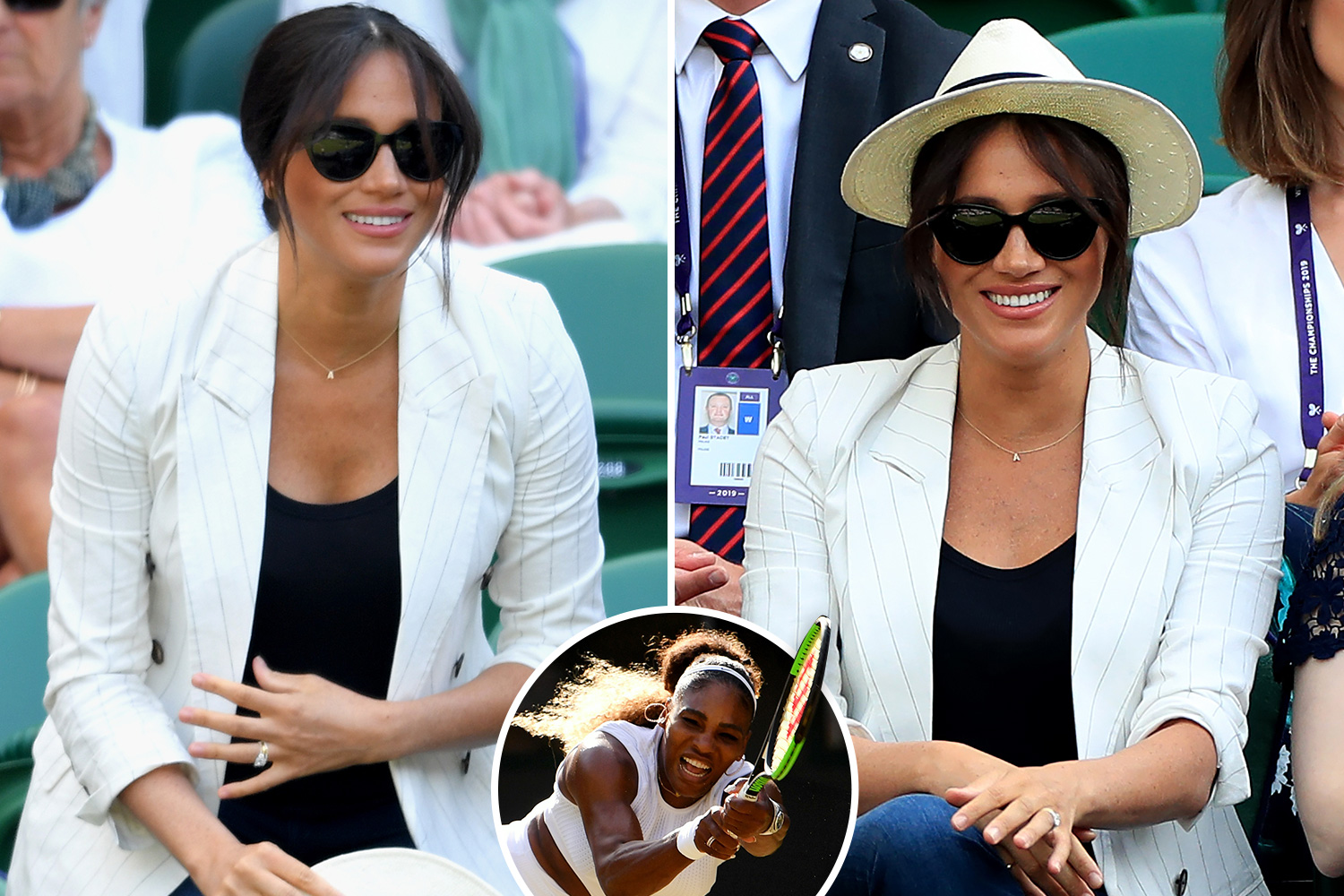 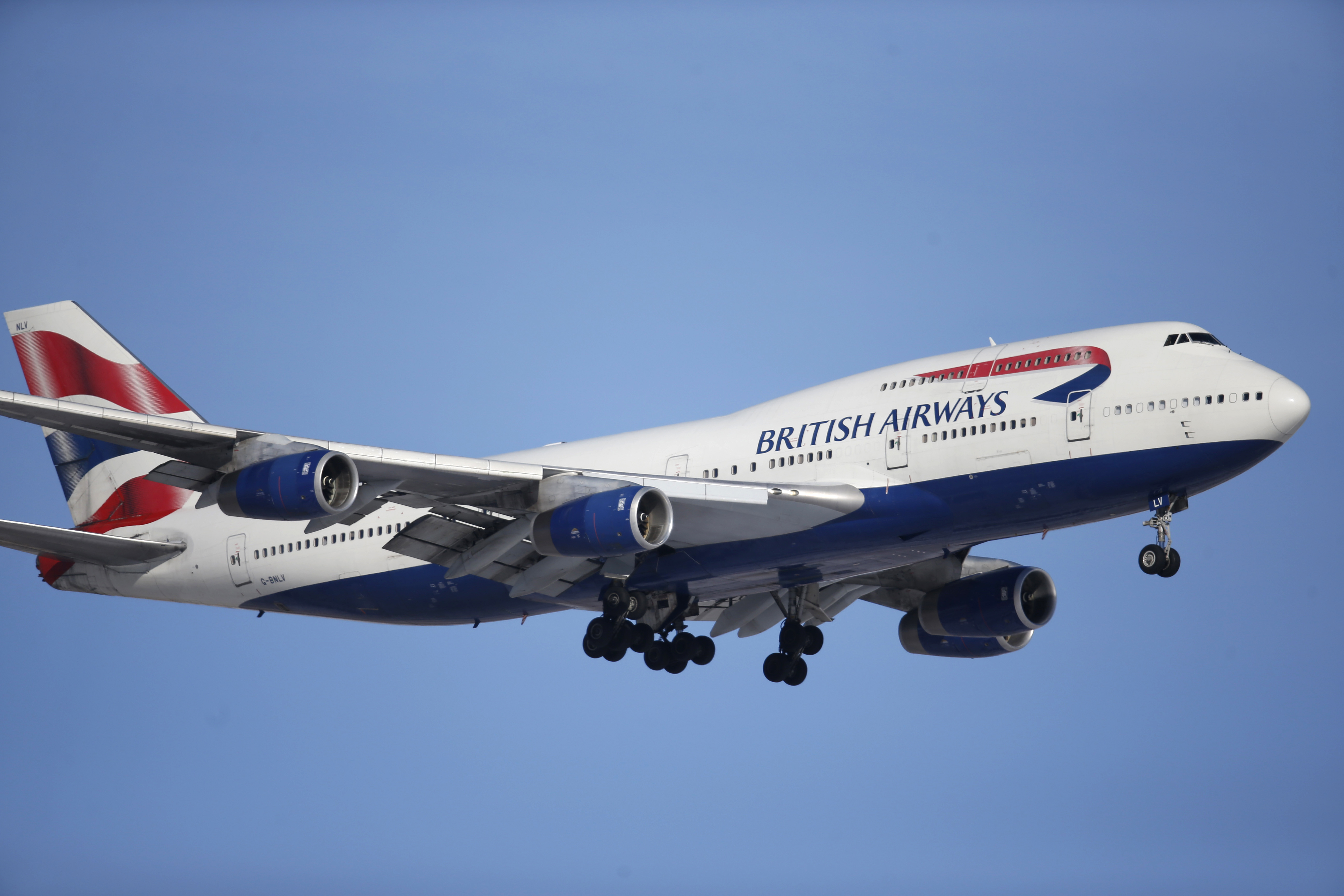 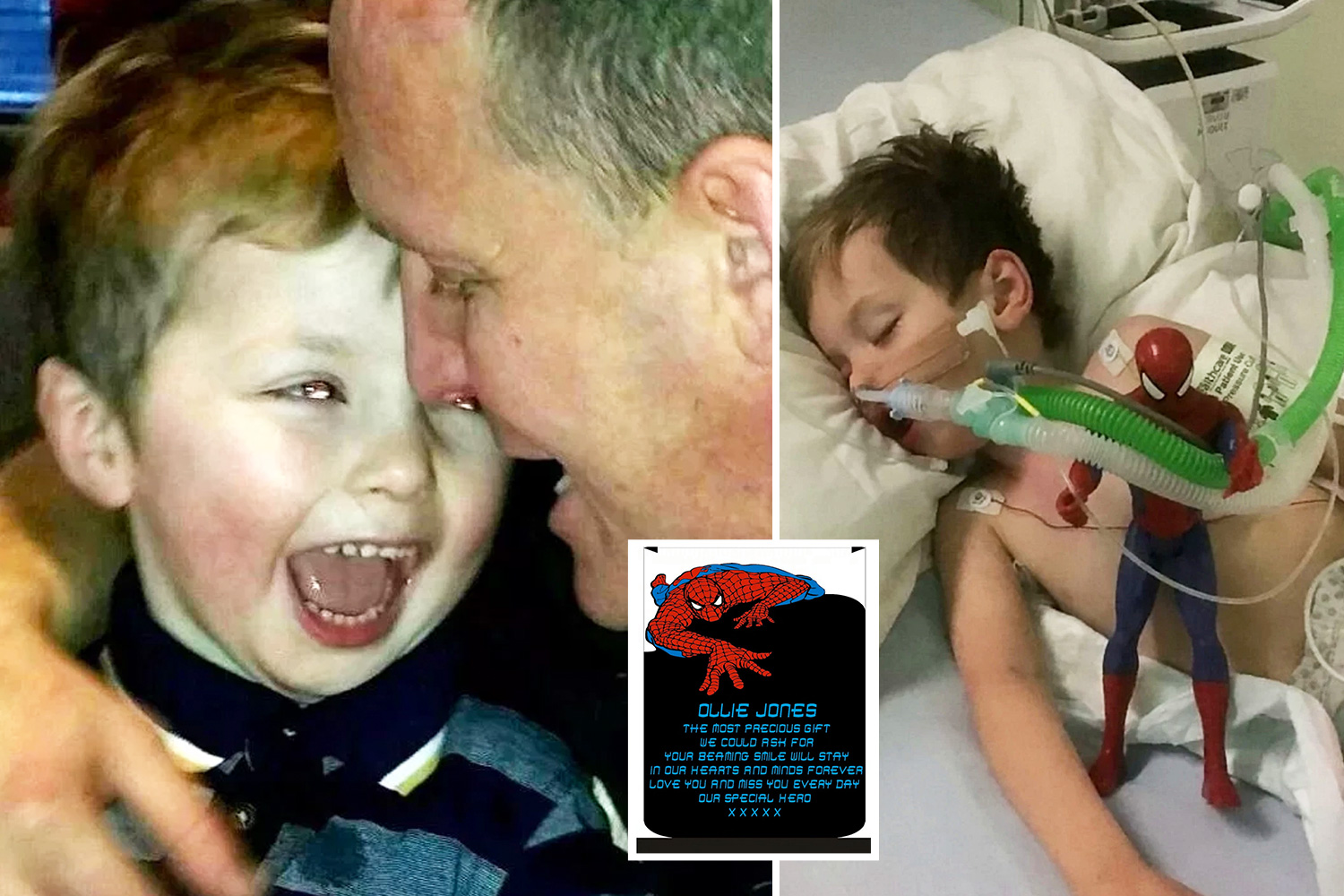 Trust chief executive Anthony Marsh said: “This is an incident that will affect every member of our staff.

"Our staff deal with difficult incidents every day, but to lose one of your colleagues will always make it that much harder.

"We are very lucky to have so many student paramedics who want to work with us and it is tragic that someone who showed so much promise has died doing the job that they loved.” 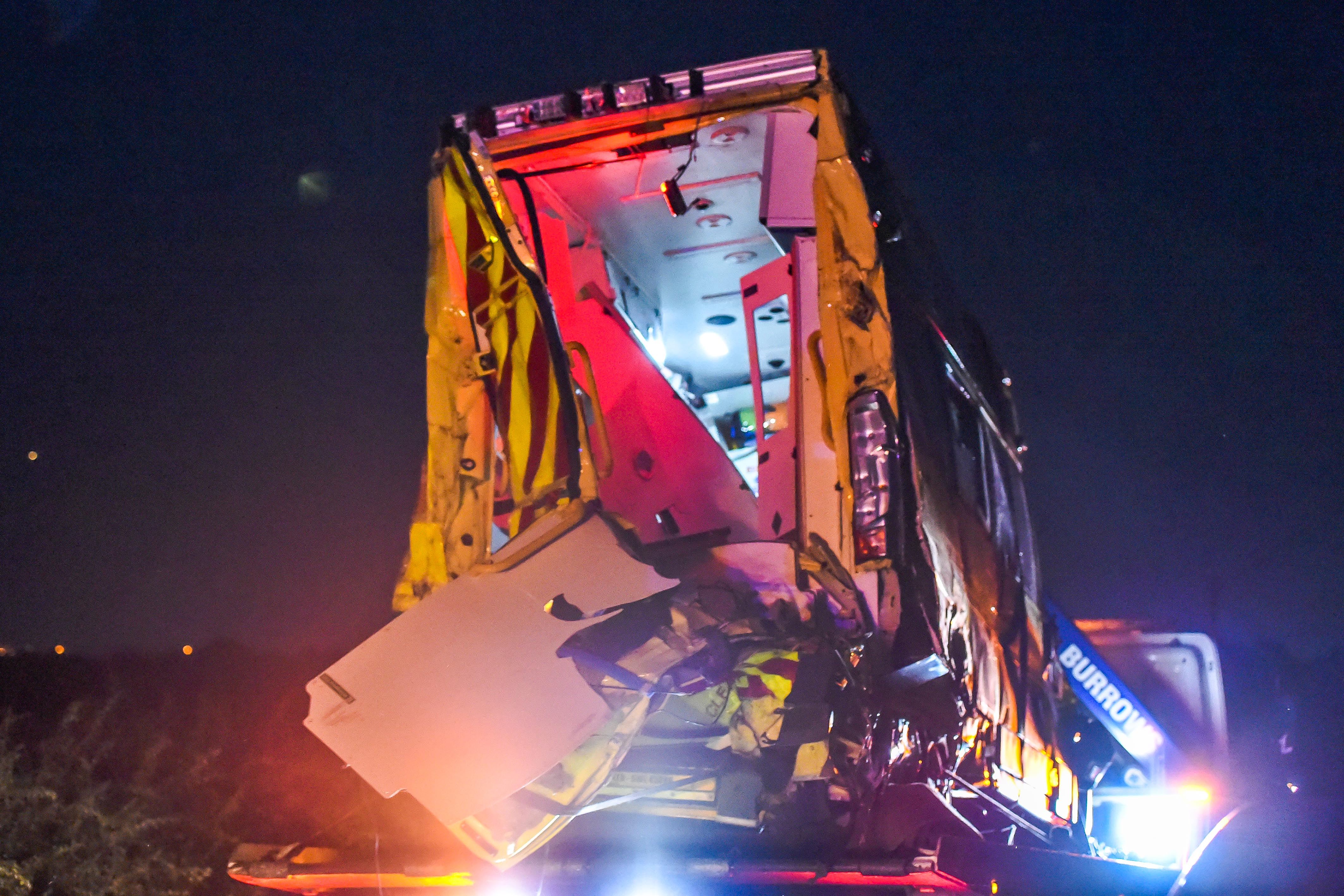 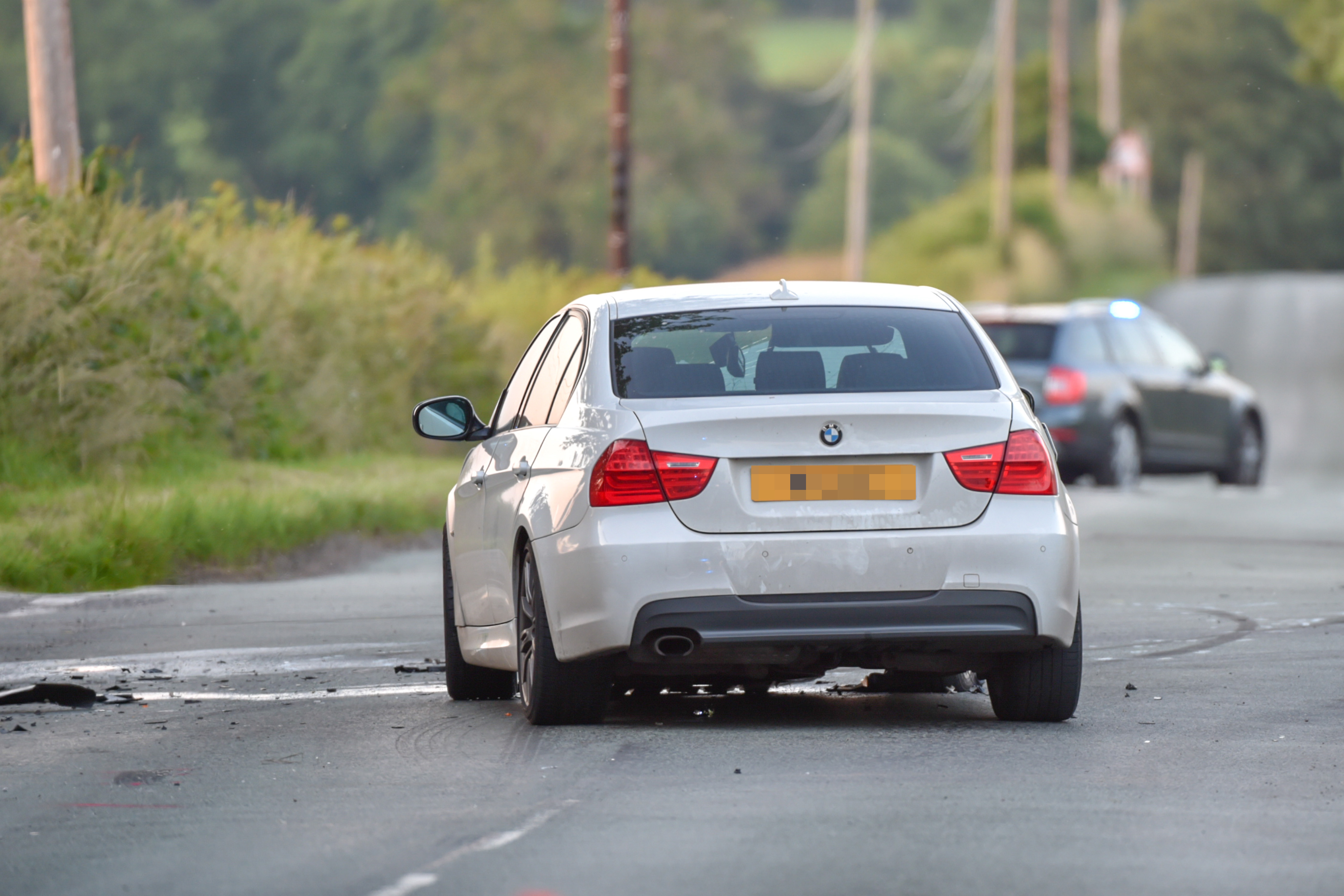 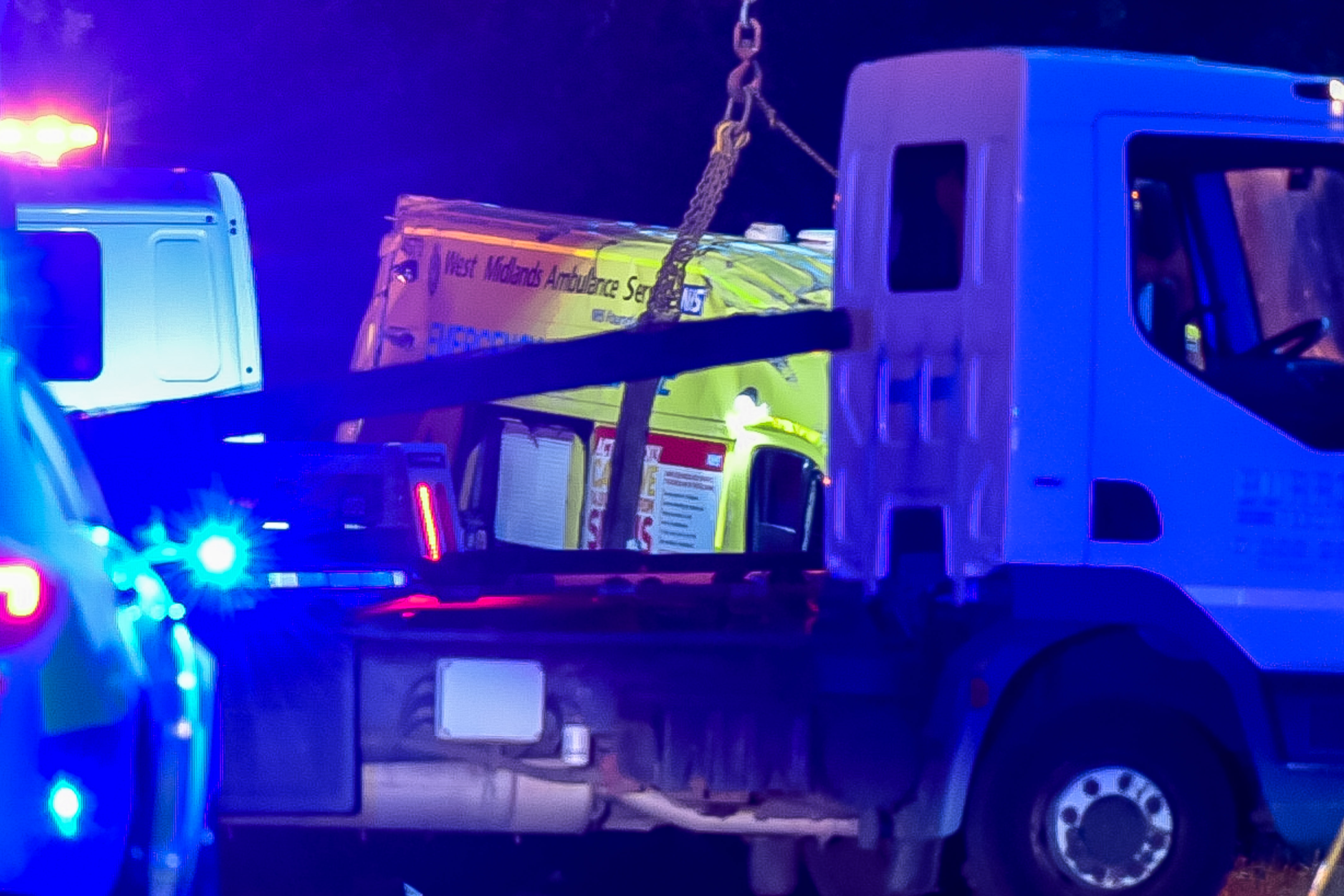 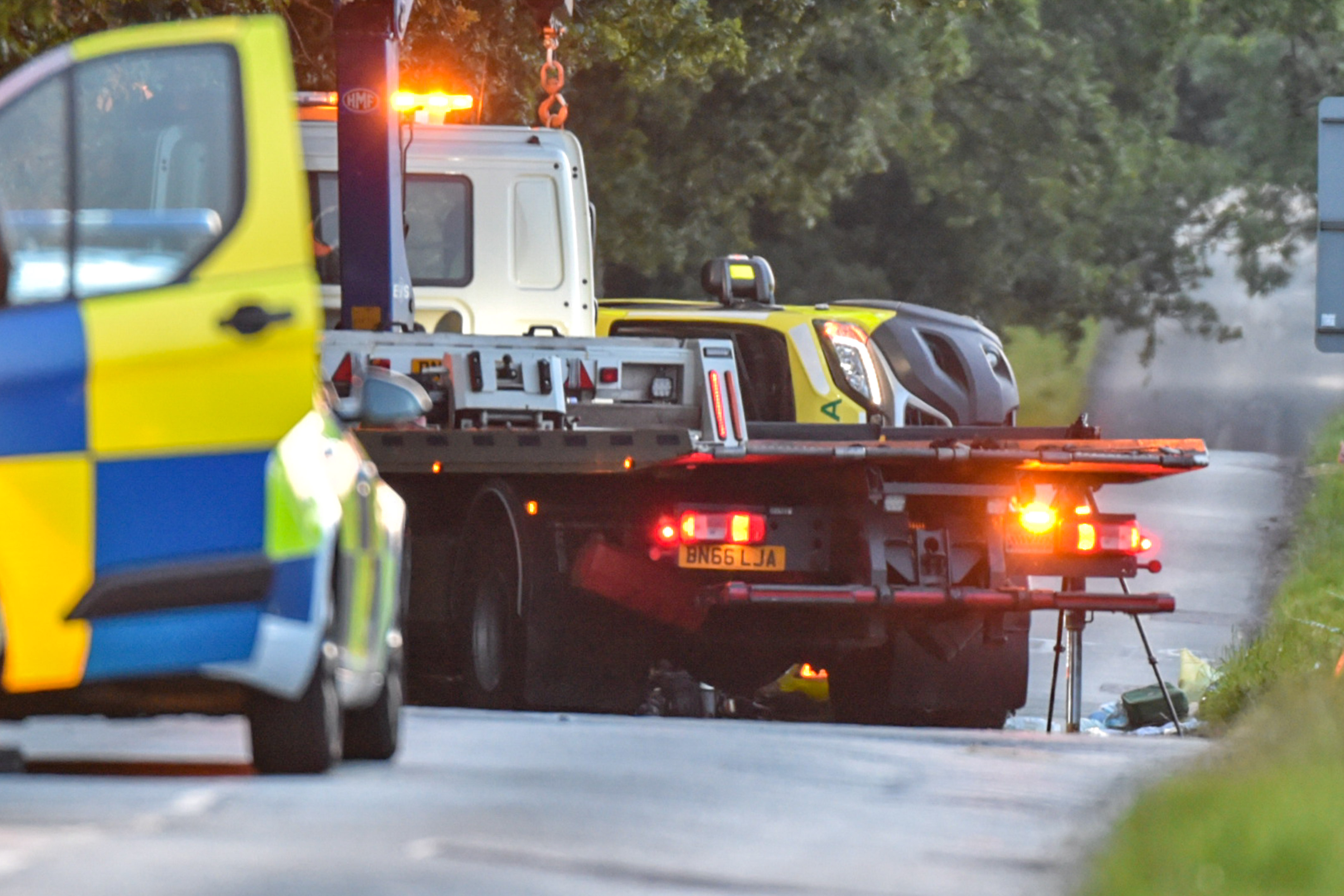