In 2015, Marine Le Pen sent out several tweets showing graphic images of deadly violence carried out by the armed group. 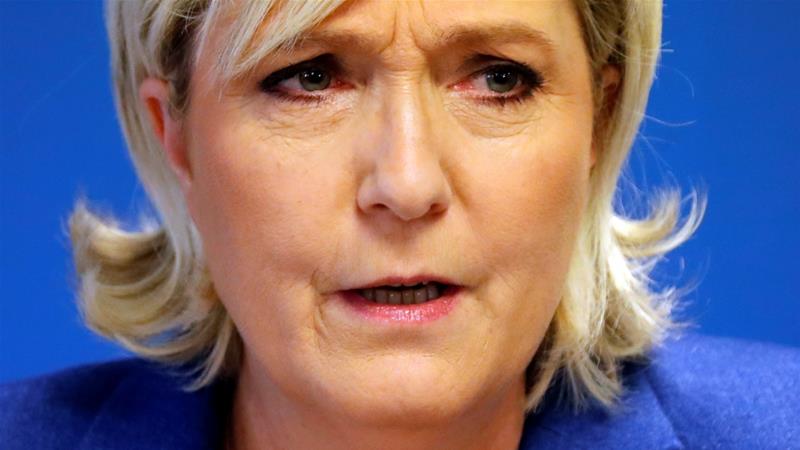 If convicted, Le Pen, leader of the far-right National Front party, could potentially face three years in jail and a 75,000 euro ($90,000) fine.

The tweets, written shortly after the 2015 Paris attacks, showed executions carried out by Islamic State of Iraq and the Levant (ISIL, also known as Daesh) members.

They included an image of the body of American journalist James Foley, who was decapitated in a widely circulated video by a member of ISIL. Another depicted a captured Jordanian pilot being burned alive in a cage.

Another image showed a man in an orange jumpsuit being crushed by a tank driven by an ISIL fighter. A caption read “Daesh is THIS”.

Le Pen, who lost the 2017 presidential elections to Emmanuel Macron, later removed the image of Foley after his family condemned the tweet.

Authorities started an investigation into the social media posts in 2015, shortly after Le Pen wrote them.

However, as a member of the French parliament, Le Pen had some immunity against prosecution.

But that immunity was stripped in November 2017 after an investigation by a cross-party committee, paving the way for Thursday’s charges.

“I am being charged for having condemned the horrors of Daesh,” Le Pen told AFP news agency. “In other countries, this would have earned me a medal.”

The charges come a week before the National Front’s yearly congress, during which Le Pen is expected to lay out plans for the party’s future.

The party leadership is under a lot of pressure after losing the presidential election in May 2017 in a runoff election against Macron.

In 2015, Le Pen was prosecuted for “incitement to discrimination over people’s religious beliefs” for comparing Muslims praying in public to the Nazi occupation of France during World War II.

The far-right politician is also under investigation for misuse of EU funds while she was a member of the European Parliament. 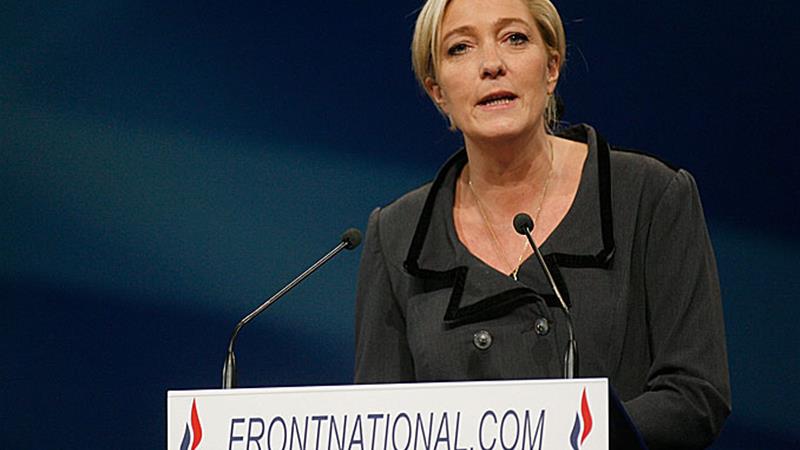