Fashion icon and Chanel creative director Karl Lagerfeld has died at the age of 85, a source at the French fashion house said.

Chanel’s creative director died on Tuesday morning at the American Hospital just outside Paris after being admitted the day before, French celebrity website Pure People reported.

His death came just over a month after he failed to greet the audience at the end of a Chanel fashion show in Paris because he was “tired”.

It was the first time since the German took over as the fashion house’s creative director in 1983 that he had not spoken to fashion fans after a show. 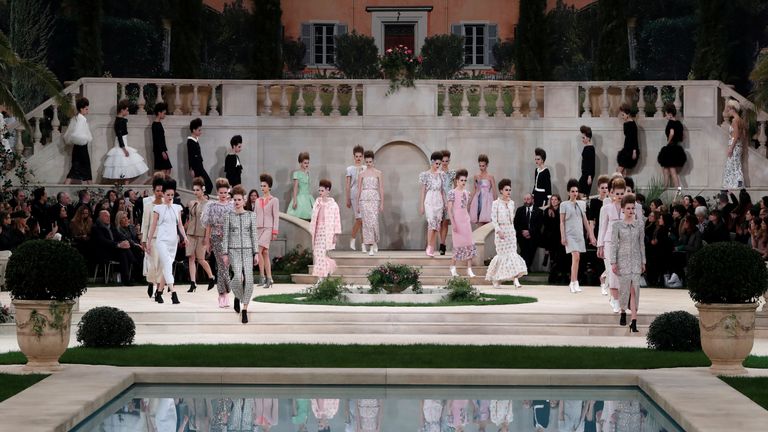 Lagerfeld was recognised around the world for his distinctive white ponytail, black sunglasses, gloves and high starched collars.

He was also creative director for Italian fashion house Fendi, owned by LVMH, as well as Karl Lagerfeld glasses and sunglasses.

The renowned designer had worked for Chloe and H&M, and was also an acclaimed photographer, having taken picture for a number of high fashion magazines and his own campaigns.

Celebrities and big names from the fashion world have revealed their sorrow at his death. 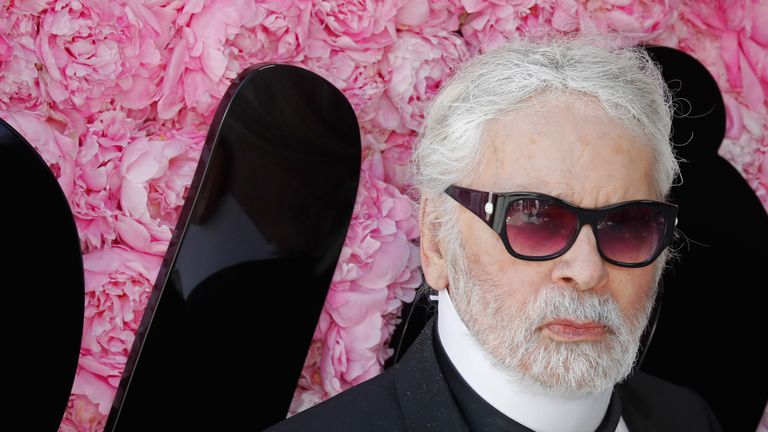 Designer Donatella Versace posted a photograph of herself and Lagerfeld on Instagram, writing: “Karl your genius touched the lives of so many, especially Gianni and I.

“We will never forget your incredible talent and endless inspiration. We were always learning from you.”

British fashion designer Henry Holland tweeted a quote from Lagerfeld: “To design is to breathe, so if I can’t breathe I’m in trouble” RIP @KarlLagerfeld #karlargerfeld.”

Actress Diane Kruger revealed she was meant to see Lagerfeld this week and introduce him to her daughter.

She wrote: “Karl…..I cannot tell you how much you meant to me and how much I will miss you – I will never forget your kindness towards me, your laughs, your imagination – I came to France to see you this week and introduce you to my daughter…I’m heartbroken I was too late – Rest In Peace, I adore you.”

A statement from Caroline Rush, chief executive of the British Fashion Council, said: “We are deeply saddened to learn the news of Karl Lagerfeld’s passing today.

“His unrivalled contribution to the fashion industry changed the way women dress and perceive fashion.

“He inspired generations of young designers and will continue to do so. His tenure of over thirty years, saw his unique vision transform Chanel from a classic French house into a global superbrand.

“It is a great loss for our industry. Our thoughts are with his family, friends and colleagues.”