‘Caring, loving and selfless’ father-of-one who could not swim drowned after he dived into a river to rescue his stepdaughter, 9, but was dragged under by the current

A ‘selfless’ father-of-one who could not swim drowned after he jumped into a river to rescue his stepdaughter and was dragged under by the current, an inquest has heard.

Reza Zolali, who came to the UK as a refugee from Iran, got into trouble whilst he was walking with his stepchildren in Long Timber Woods, which runs alongside the River Erme in Ivybridge, Devon, last June.

He dived into a deep pool of water in the river to help his stepdaughter Chloe, 10, who had got into difficulty while swimming.

Chloe managed to scramble out to safety on her own and, with her young brother, they raised the alarm.

But Reza got into trouble himself and despite the efforts of emergency medics, he was pronounced dead at the scene. The young girl was uninjured.

The inquest heard Reza was under the chilly water for around 20 minutes before members of the public who jumped in, dragged him from under the water in the six feet deep pool which was popular with swimmers. 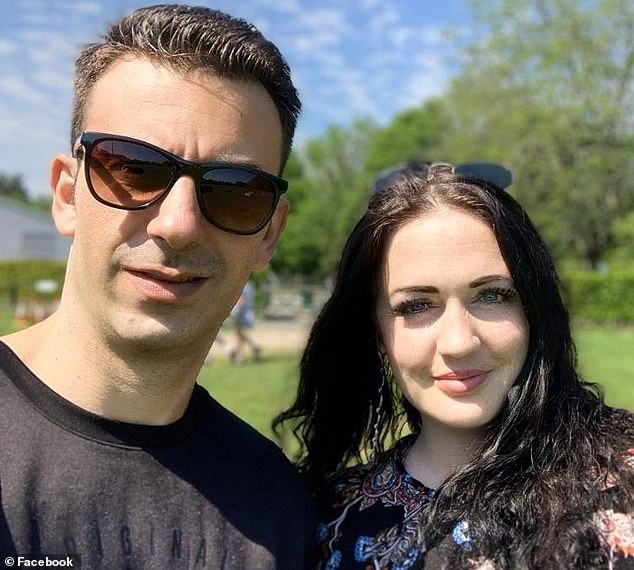 Reza Zolali, who came to the UK as a refugee from Iran, (left) got into trouble whilst he was walking with the children in Long Timber Woods which runs alongside the River Erme in Ivybridge, Devon, last June. Pictured: Reza with his partner Kaylie McGrath (right) 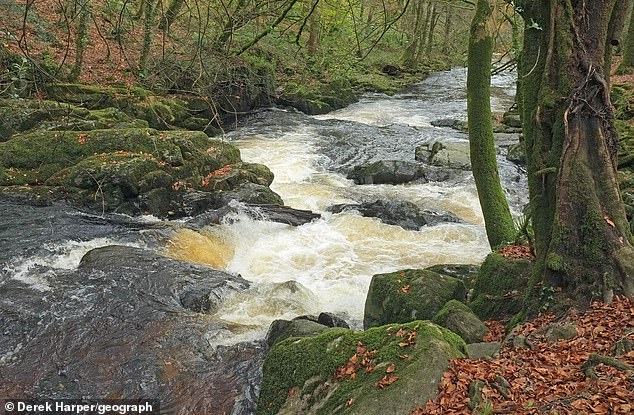 A number of dog walkers saw the children, who were very calm at the time of the incident, and asked for urgent help.

The senior Plymouth coroner Ian Arrow was told Iranian born Reza ‘had jumped into the water to assist his stepdaughter who had got into difficulties.’

At the time, one of the rescuers Jackie Winterburn saw two young children walking on their own in the woods and they asked her for help.

Chloe took Ms Winterburn down a steep rocky slope and she saw that Reza was under the water.

Other members of the public quickly came to their aid and eventually they managed to pull him out of the river.

Reza was given CPR before emergency crews arrived and pronounced him dead at the scene.

Ms Winterburn said: ‘What happened was tragic. Everyone who helped was brilliant. The little boy and girl deserve some praise for being so calm too.’ 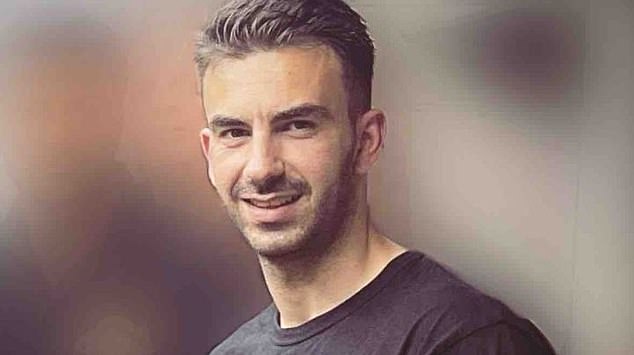 Pictured: Reza was previously described as a hero who always put others first

Detective Con Rachel Walke said the pool was deceptively deep and there were no obvious grabbing points for people to try and pull themselves out. There are also no lifebelts available at the location.

His partner and mother-of-three Kaylie McGrath, said after the incident: ‘He was such a kind, caring person. He was helping out at the foodbank, he went to church on Sundays, he was such a kind person he did not deserve to die.’

Raza was just days away from receiving British citizenship after fleeing persecution in Iran.