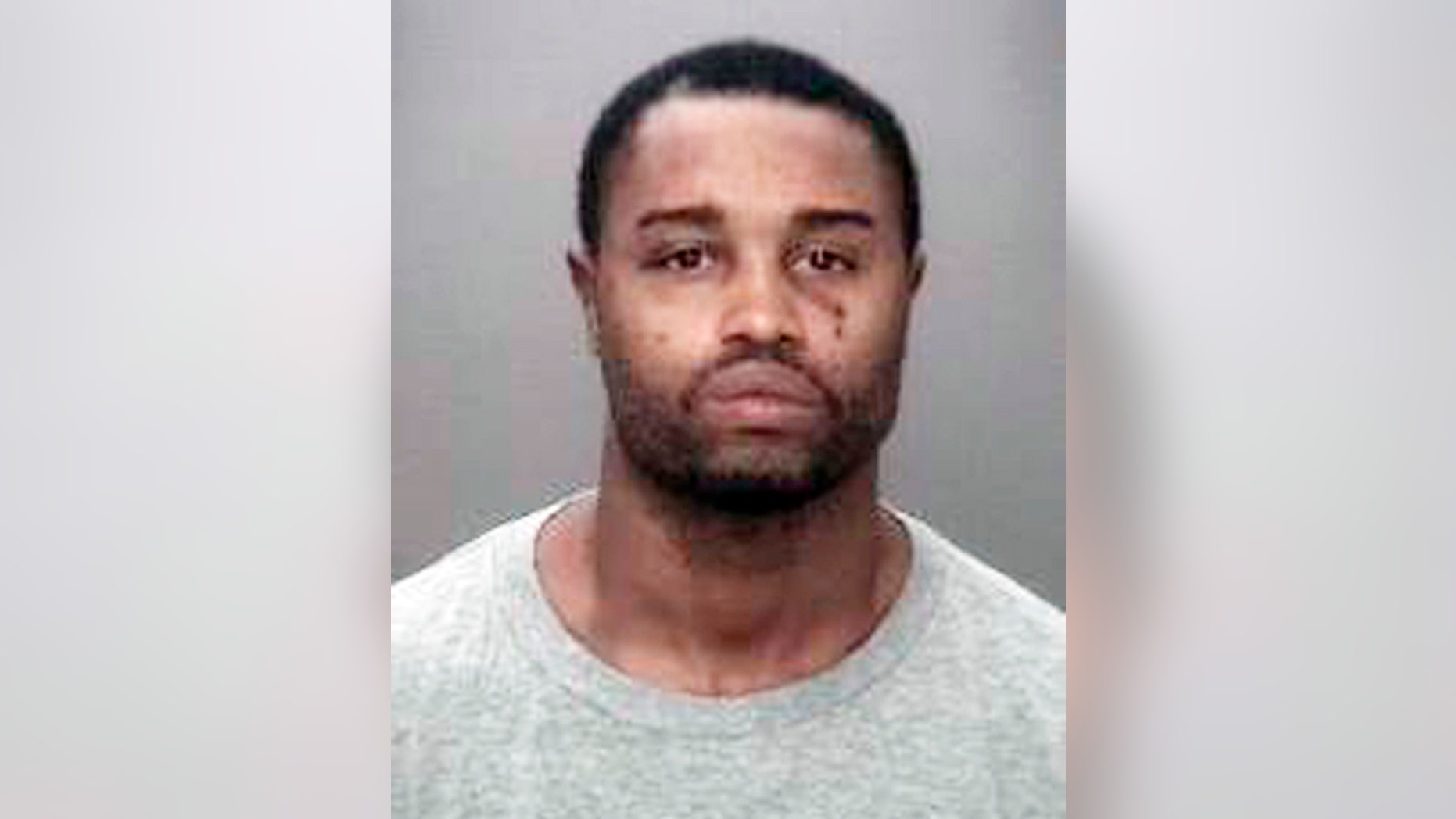 LUMBERTON, N.C. – Police have arrested and charged a man with killing a 13-year-old girl who was kidnapped last month from a North Carolina mobile home park.

The FBI said early Saturday that Michael Ray McLellan has been charged in connection with the kidnapping and murder of Hania Noelia Aguilar. The announcement comes the same day that a memorial service for Aguilar is set to take place at a local high school.

The 34-year-old McLellan faces first-degree murder, rape and eight other felony charges. He'd been released from prison in June and was still on parole from a 2017 felony breaking and entering conviction, according to the News & Observer of Raleigh.

He was previously convicted in 2007 of assault with a deadly weapon and was released on parole in 2016, the newspaper reported.

McLellan was in custody at the time of his arrest on charges unrelated to the Aguilar case, police said.

On Nov. 5, police said Aguilar went outside to start a relative's SUV to prepare to leave for the bus stop when a man forced her into the vehicle and fled.

Her disappearance sparked an intensive search. Drones, dogs, and scores of searchers on foot spent the following weeks combing the area. Police found her body several weeks later in a body of water about 10 miles (16 kilometers) south of the mobile home park where she was kidnapped.

"This is the outcome that we all feared," Lumberton Police Chief Michael McNeill told reporters after the body was found. "We did not want to hear this. We wanted to bring Hania back home and bring her back home alive to our community. It hurts."

Police said they followed more than 850 leads and conducted nearly 500 interviews. The FBI's lab at Quantico, Virginia did a forensic exam on the stolen SUV, which was recovered a few days after Aguilar's initial disappearance. The North Carolina State Crime Lab provided test results on Aguilar's body. Police said the exams helped result in the charges against McLellan.

A large turnout is expected at Aguilar's funeral Saturday at Lumberton High School. Her father, who lives in Guatemala, was denied an expedited visa to attend his daughter's funeral.

Police said the investigation is ongoing and additional charges could be filed.