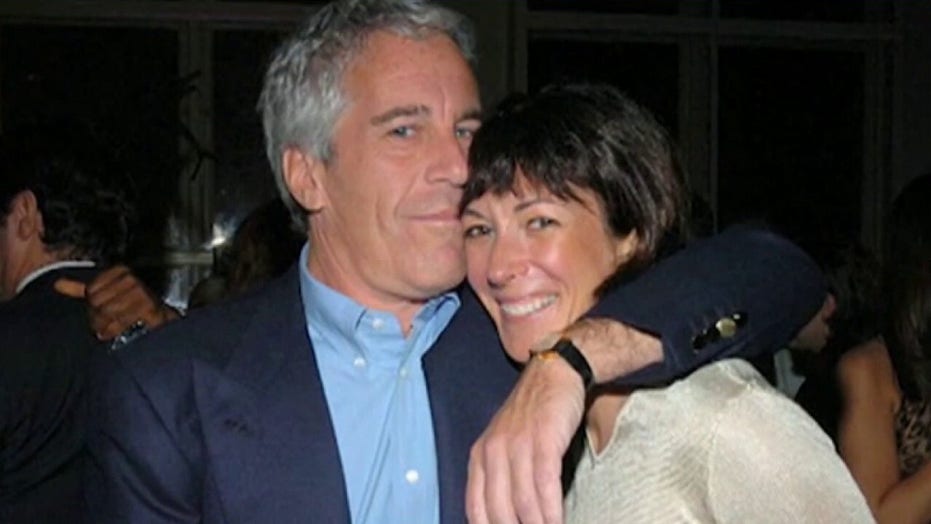 Federal prosecutors filed a motion Thursday asking a court to drop charges against the two jail guards who were on duty the night that Jeffery Epstein killed himself inside his cell.

Michael Thomas and Tova Noel, the two guards on duty the night Epstein took his own life in August 2019, admitted to falsifying records but made a deal with federal prosecutors to avoid jail time. The two “admitted that they ‘willfully and knowingly completed materially false count and round slips regarding required counts and rounds’” in the housing unit where Epstein was being held. 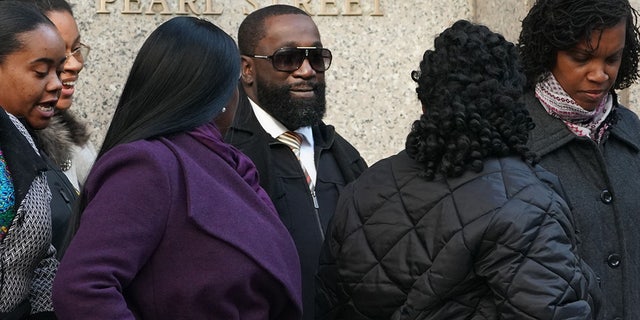 Reuters reported that the two complied with six-month deferred prosecution agreements from May. The report said the two were accused of sleeping and checking out the internet on the night Epstein died. 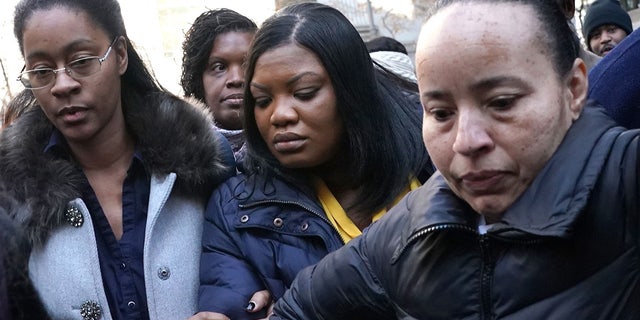 Epstein was arrested on July 6, 2019 on federal sex trafficking charges. He was placed on suicide watch after he was found with a strip of bedsheet around his neck on July 23.

He was transferred to the prison’s hospital wing for about a week then returned to a regular cell on July 30. Epstein’s cellmate was transferred on Aug. 9, the day before Epstein was found unresponsive.

British socialite Ghislaine Maxwell faces up to 65 years in prison after a Manhattan jury found her guilty this week of five of six counts against her for trafficking teens to be abused by her and late pedophile Jeffrey Epstein.