A FEMALE Army instructor has been demoted for punching teenage recruits after telling them: “You’re mine now, bitches.”

Cpl Kimberley Hey hit one 16-year-old in the stomach on his first day and struck another recruit for smirking. 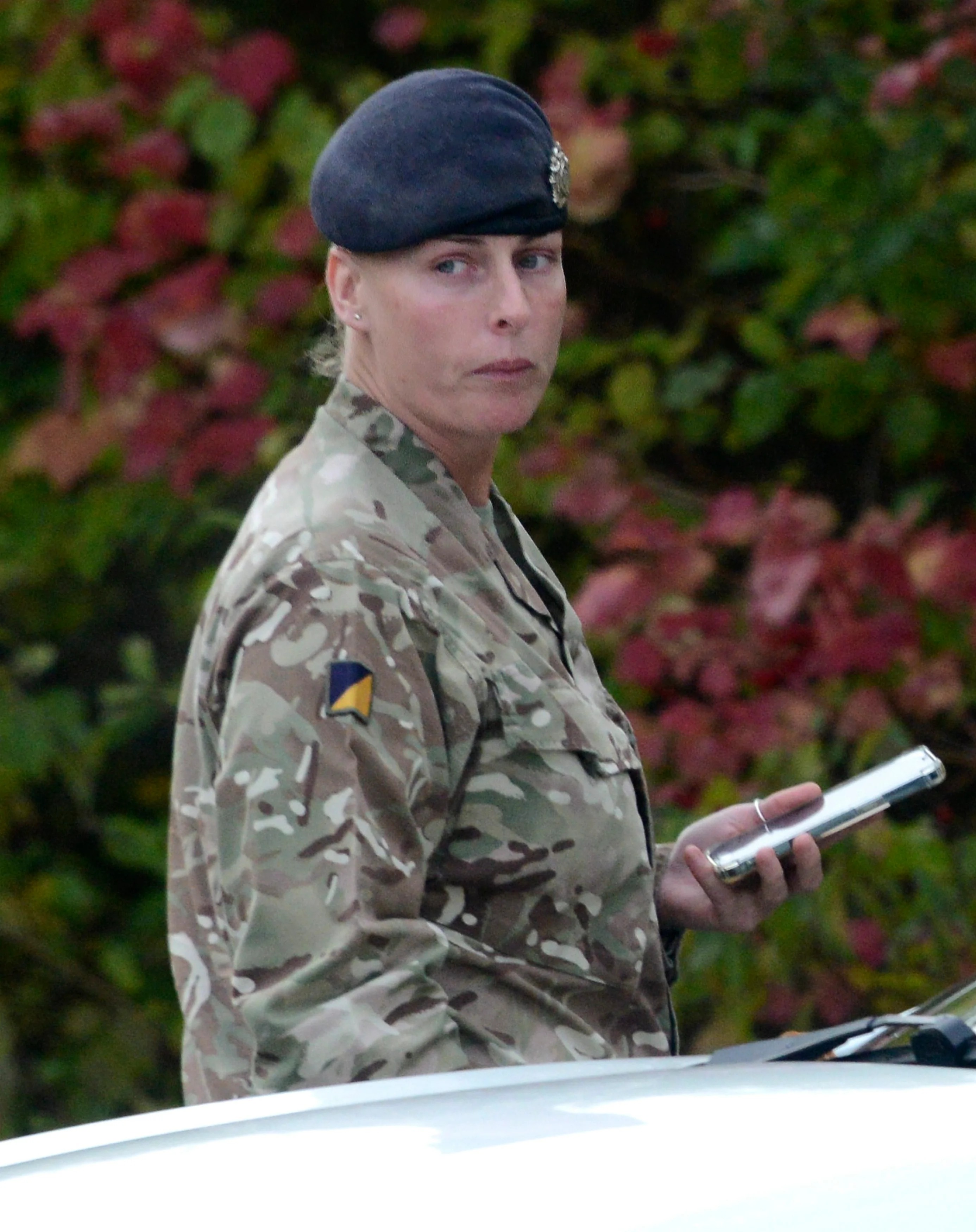 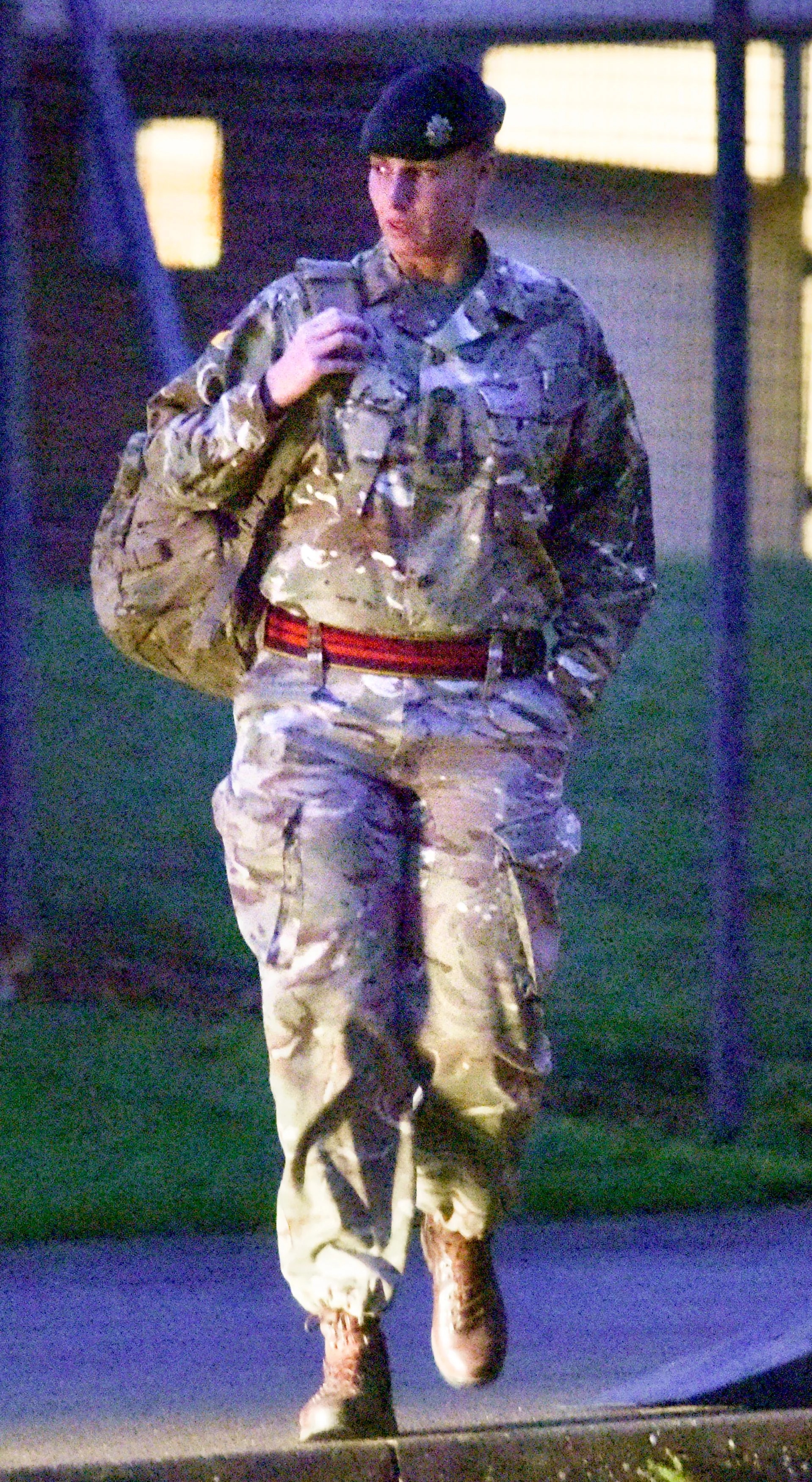 Reducing her in rank to Lance Corporal, Judge Advocate Alistair McGrigor told the 34-year-old she had eroded public trust in Army training.

He said: “You had the interests of the juniors at heart but it was an abuse of your relationship.”

The abuse happened as recruits lined up at the Army Foundation College in Harrogate, North Yorks.

Cpl Hey insisted her actions were an attempt to bond with the recruits.

She was found guilty of two of eight counts of battery at Bulford Military Court in Wiltshire.