A DOG walker was knocked unconscious and had her teeth punched in by a stranger who shouted: "get those f***ing dogs on leads".

Jeannette Carroll, 51, was near Flatts Lane County Park in Middlesbrough with five dogs when she was brutally attacked by the random assailant. 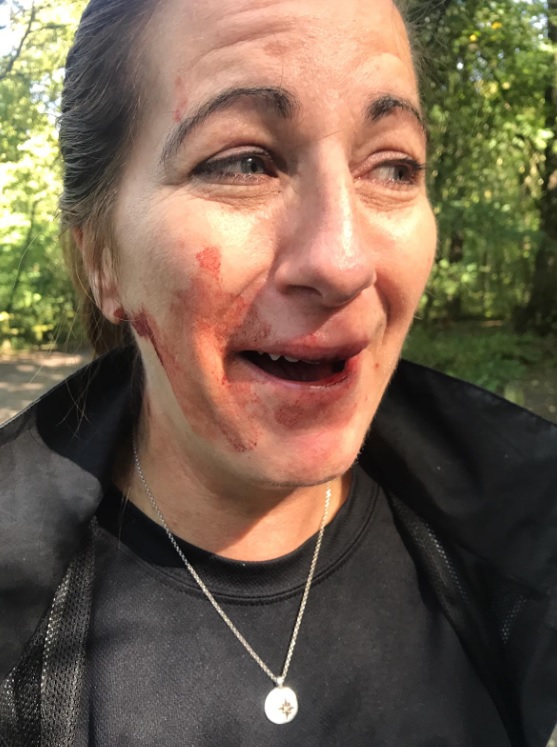 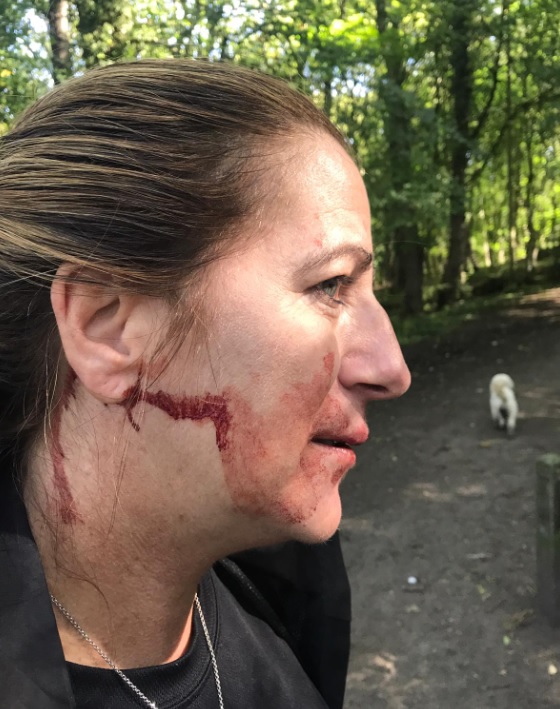 She initially tried to calm the man down after he shouted at her, but he launched a savage punch to the face – knocking her unconscious for 20 seconds, she claims.

A park ranger tried to intervene before he was also allegedly punched by the man.

"I had gone over to reassure him, if people are nervous I will put the dogs on a lead.

"I didn't see the punch coming – when I woke up I was covered in blood."

Ms Carroll, from Eston, went to the accident and emergency department at James Cook University Hospital, in Middlesbrough, where she spent six hours being treated for her injuries – including stitches in her lip and having three loose teeth rewired.

She added: "I got brought up with good morals and the last thing you would expect is a man hitting a woman."

I didn't see the punch coming – when I woke up I was covered in blood.

She said she has to keep walking dogs to earn a living but is now afraid to do so.

Despite contacting police around half a dozen times, she claims an officer still hasn't been out to see her and take a statement about the serious assault.

She claims that an officer was rude to her on the phone and "a letdown to the police".

She added: "I would consider myself pro-police and I have total respect that they have to work through these cuts.

"But to have somebody phone up when you are nervous and anxious and show no empathy, I was just disgusted."

The alleged attacker is described as a man in his 50s with a beard and around 5ft 11" tall.

A Cleveland Police spokeswoman said: “Police received a report of an assault on Flatts Lane at around 1.30pm on Tuesday 17 September.

"The suspect had made off from the scene. The victim was advised to get medical attention for injuries to her mouth and teeth and call police back once this had happened.

“Police arranged for scenes of crime officers to photograph the victims’ injuries the same day and crime details were recorded over the phone.

"An appointment has been made for an officer to visit the victim on Wednesday, September 25, to take a statement. Enquiries are ongoing.

“The response to incidents is always graded dependent on the level of threat, harm and risk to the victim.

"We are reviewing our response to this incident and any issues identified will be taken on board and any lessons will be learned.” 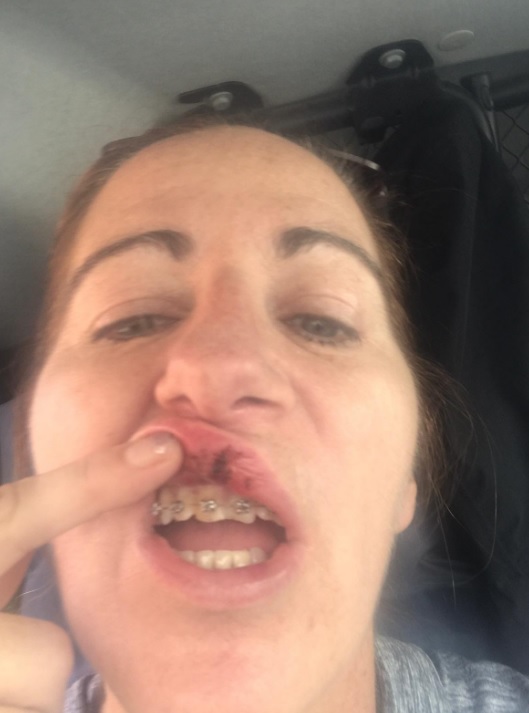 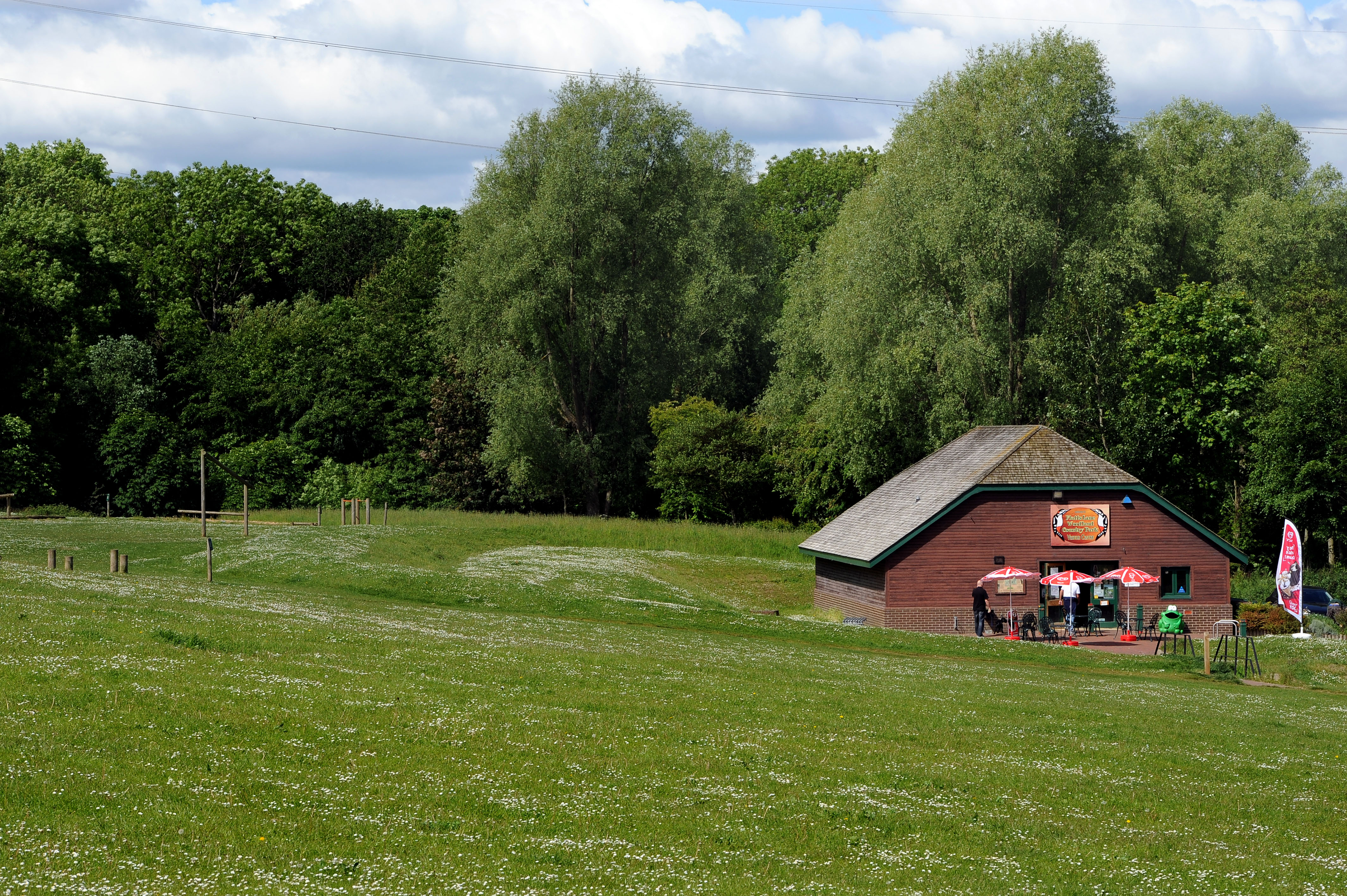