A HERO female cop helped capture thugs who threw rocks at her during a terrifying 80 mph chase.

The incident began when PC Emma Birrell spotted a silver Audi carrying a gang of burglars in Northop Hall, north Wales, a began tailing it at high speed. 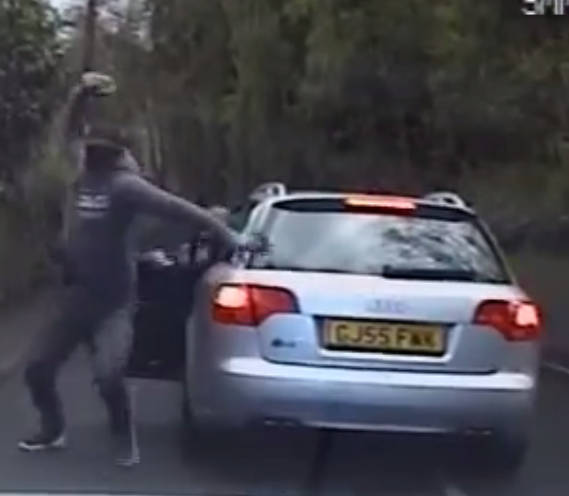 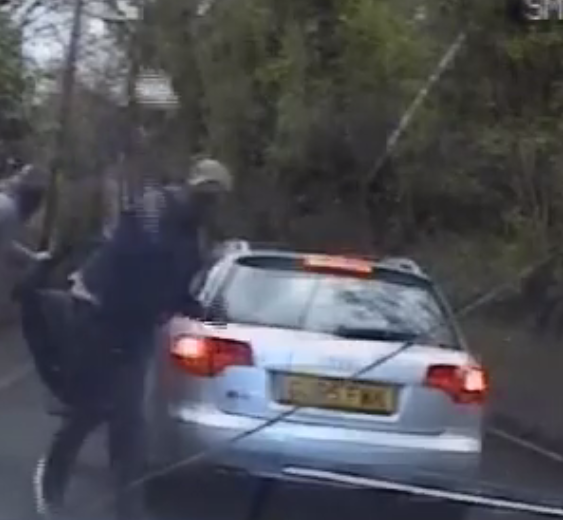 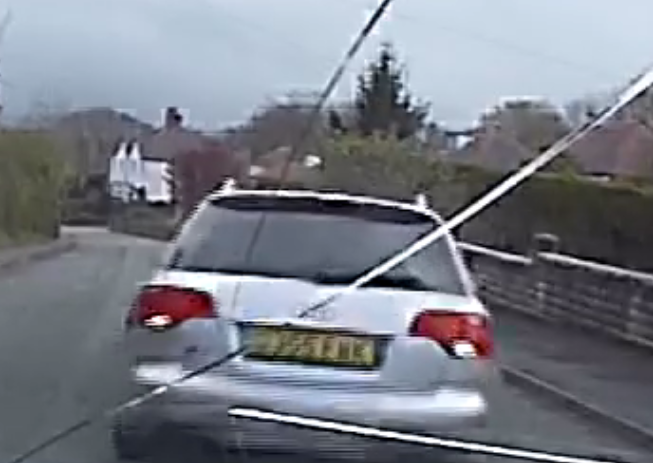 Dash cam footage shows the car coming to a stop and balaclava wearing thugs getting out and throwing the bricks straight at the patrol car which smashed its windscreen.

But PC Birrell carried on with the chase, which ended when one of the wheels come off the crooks’ car.

While she was making her way out of the patrol car the Audi reversed at speed into her vehicle.

She was taken to hospital but wasn’t seriously injured and one of arresting officers was also hurt.

PC Birrell has since received a Superintendents Commendation for her work during the April 2 incident.

All four occupants were arrested a few moments later and they were charged with various offences including burglary, dangerous driving, driving without insurance and driving whilst disqualified.

Temporary Chief Inspector Dave Cust of the Roads Policing Unit said: “PC Birrell, despite not knowing the danger she faced, continued to pursue the car whilst single-crewed.

“This was a frightening incident for her and she displayed courage, tenacity and commitment to duty in order to apprehend the males involved.

“This was an appalling act of dangerous driving and it was only by good fortune no one was injured.”

Mark Jones, General Secretary of North Wales Police Federation said: “This is just one of many, many examples where our outstandingly brave police officers put their safety on the line for the protection of the public and to apprehend violent offenders. 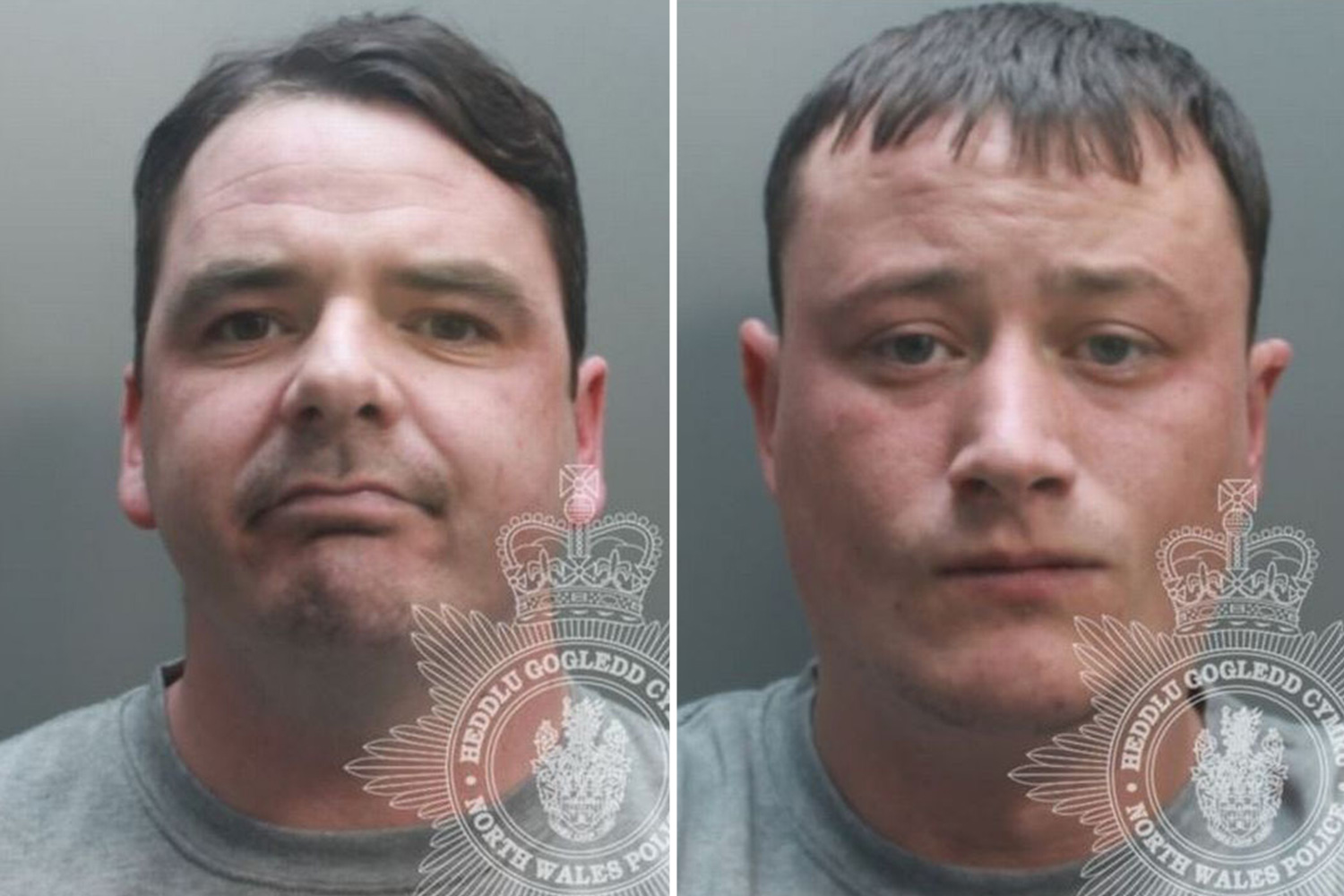 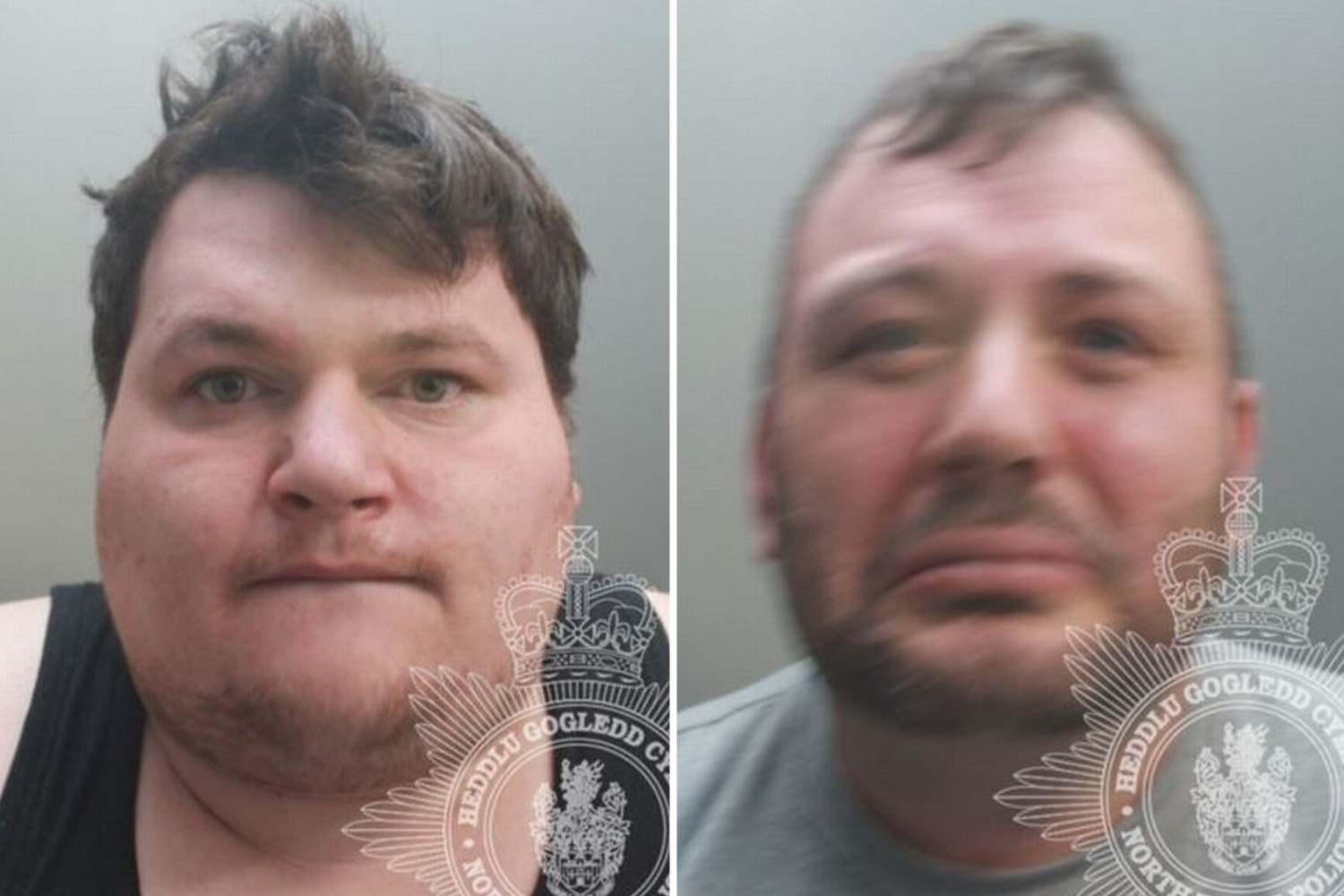