TORY bosses are launching an investigation into a male MP who branded a female colleague a “disgrace” and told her to quit.

Antoinette Sandbach – a Rory Stewart supporter – said the abuse is part of a nasty “black ops” campaign to sew up the Tory leadership contest. 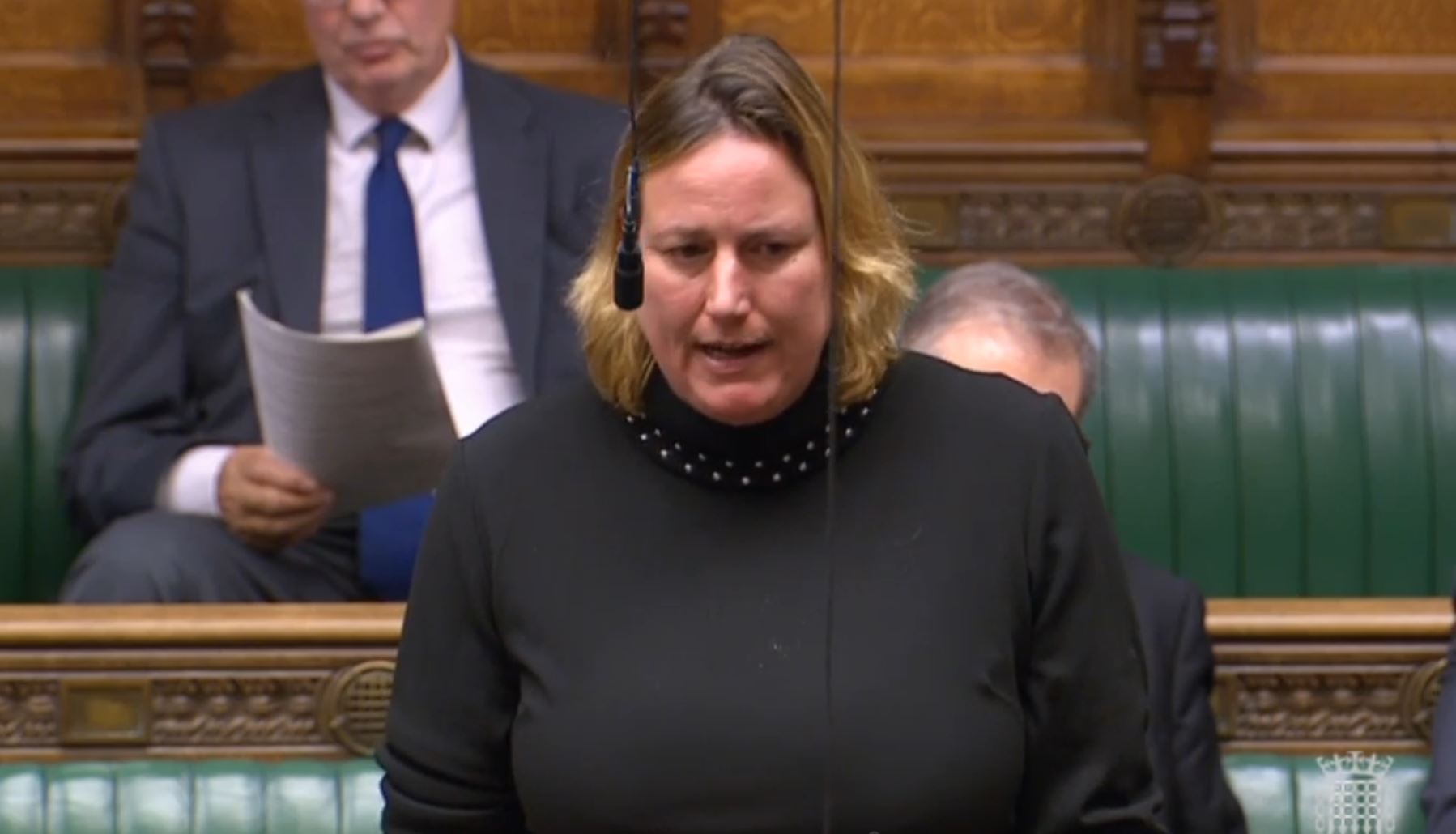 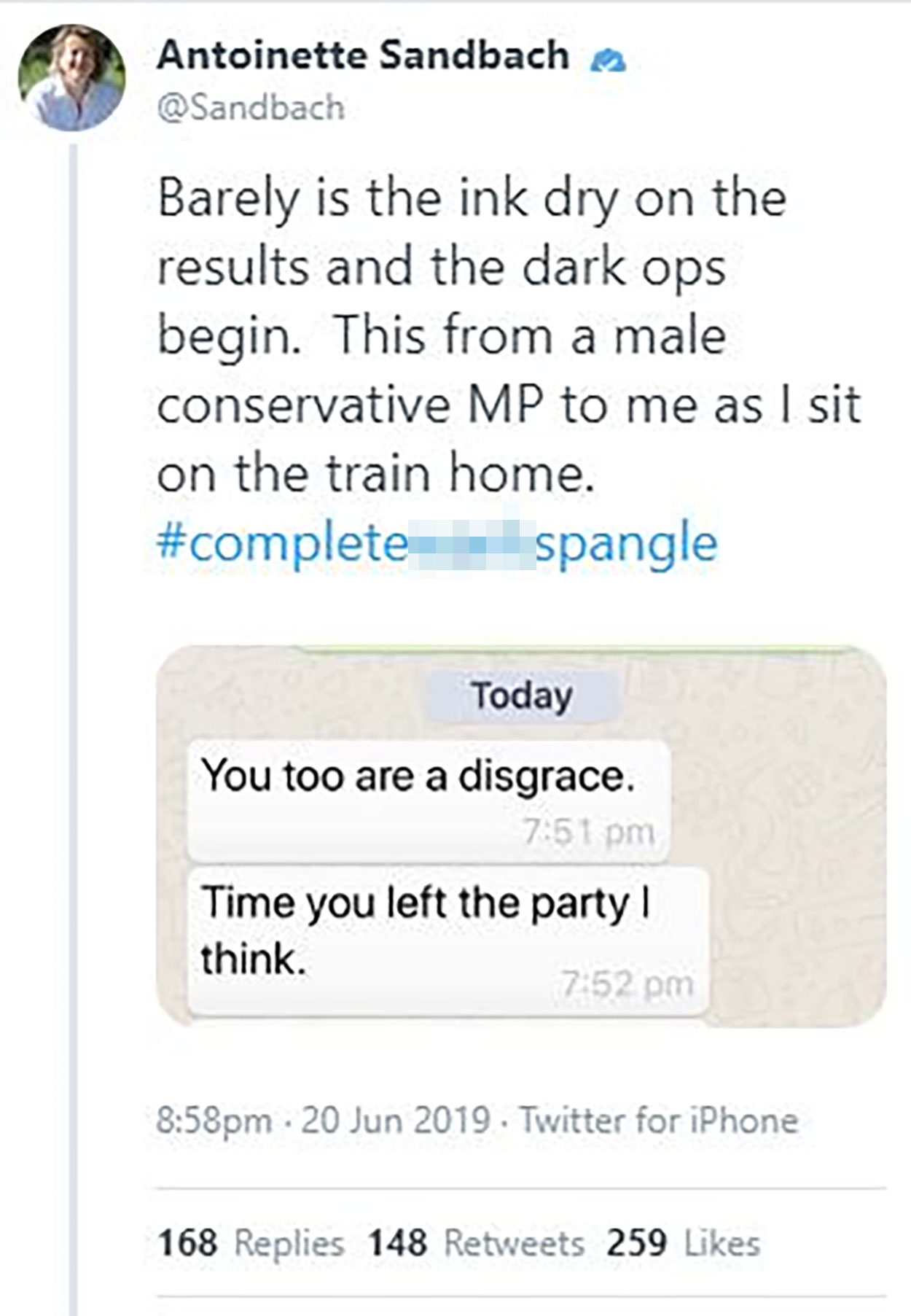 Tory chief whip Julian Smith said the messages were “not OK” and vowed to investigate.

Ms Sandbach blasted the toxic abuse and plotting which has sent the Tories into meltdown.

She stormed: “This isn’t the 16th century when you might have had Elizabethan spies, it’s the 21st century and we just want to get on with it.”

And she tore into plotters in Boris Johnson’s camp for allegedly vote-rigging to knock his arch nemesis Michael Gove out of the leadership contest.

She raged: “I’m certain there were dark ops during the leadership election and you have to wonder why somebody was going through an old group that hadn’t been active for many, many, many months.

“You can say it’s long been a feature of politics but I think we need to move on from that.” 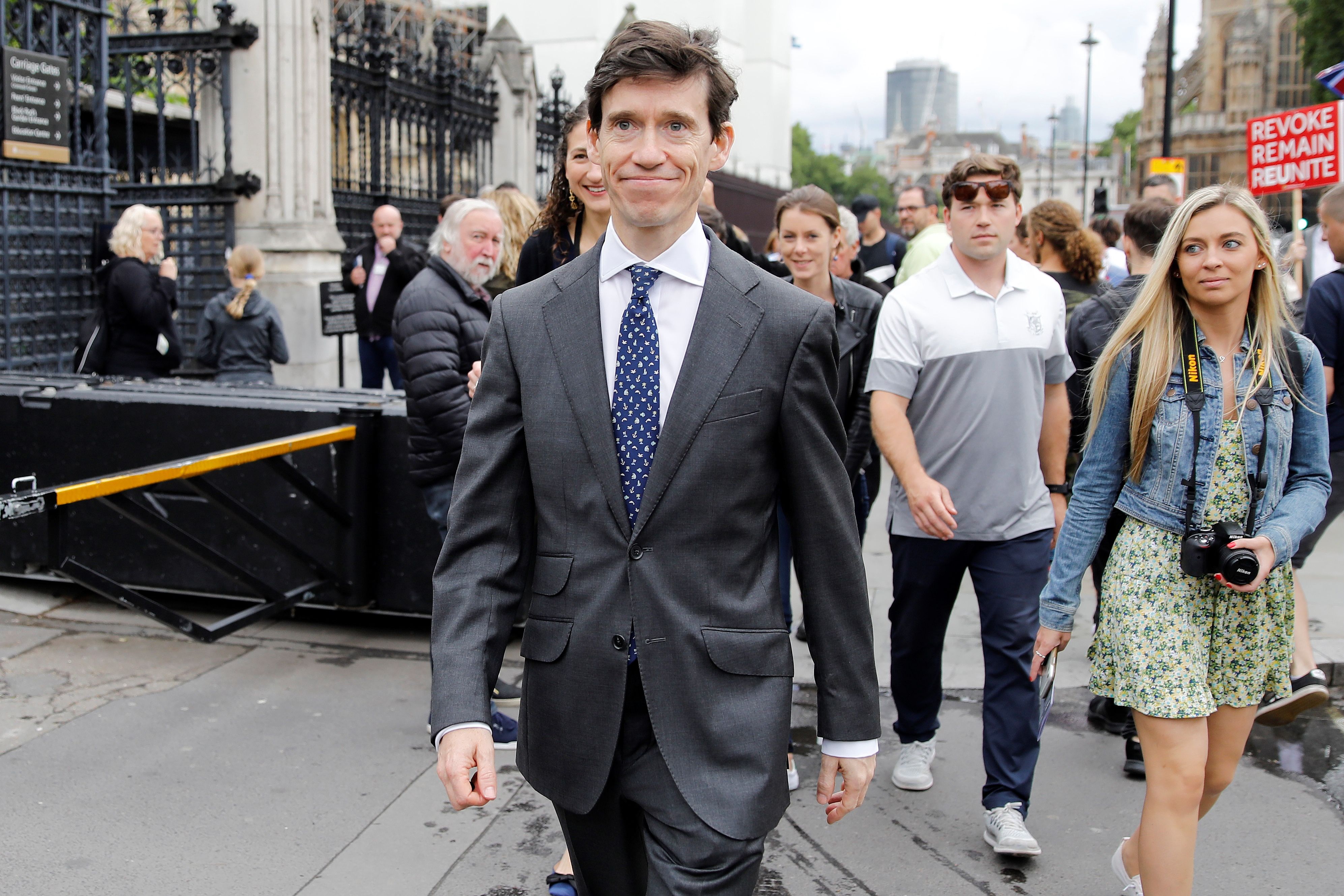