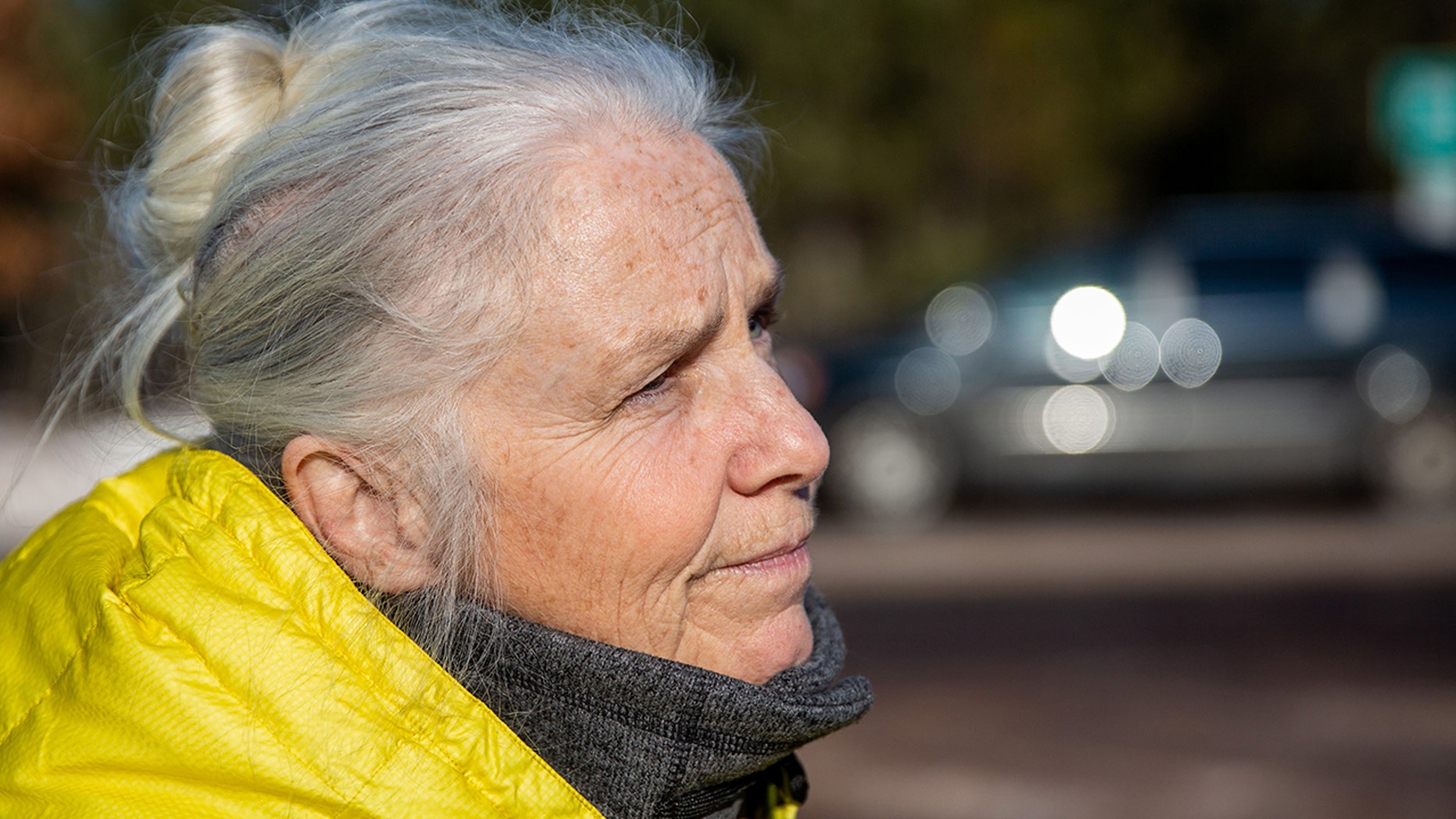 Jeanne Nutter, a retired child protective services worker, speaks to reporters on Jan. 11, 2019, in Gordon, Wis. Nutter was walking her dog near the cabin she owns with her husband Forrest on Jan. 10 when she encountered missing teenager Jayme Closs. (Getty Images)

Jayme Closs may have found the perfect person to help her when she suddenly emerged Thursday after being missing for three months.

Jeanne Nutter, the dog walker who first spotted Closs, the Wisconsin 13-year-old who had vanished after her parents were murdered in the family's home last year — is a retired social worker who spent years working in child protective services.

Nutter told reporters Friday that she was with her golden retriever Henry when they suddenly ran into Closs, who appeared dirty and thin, with matted hair and wearing shoes that were too big for her.

MAN WHO FOUND MISSING WI TEEN JAYME CLOSS: SHE DID NOT KNOW HER ABDUCTOR BEFORE KIDNAPPING

"I’m glad my dog wanted to go for a walk and we did — and there she was,” Nutter said, referring to Closs. “My goal was to get her to a safe place and I did. The police were amazing.”

“My goal was to get her to a safe place and I did. The police were amazing.”

Nutter then described her first few moments with the girl for whom authorities and volunteers had been searching.

“I went to her and she just sort of grabbed onto me and she told me who she was. I’ve been a social worker my whole life. I was in child protection [services], so I believe my CPS personality just turned on,” Nutter told the Milwaukee Journal Sentinel on Friday.

Nutter works as an adviser to the University of Wisconsin-Madison’s social work program. She lives with her husband in  Eau Claire, Wis., about 110 miles north from where she spotted Closs. The couple own a cabin in Gordon and had arrived Thursday to stay for a few days.

FLASHBACK: MISSING WISCONSIN TEEN, 13, IS IN DANGER, NOT A RUNAWAY, COPS SAY, AS SEARCH INTENSIFIES AFTER PARENTS KILLED

Closs encountered Nutter near the town of Gordon and said she was lost.

“She told me who she was. And then that’s when I said ‘This child needs to be someplace safe and you need to get her there,’” Nutter told reporters. “I stayed calm so she stayed calm.” 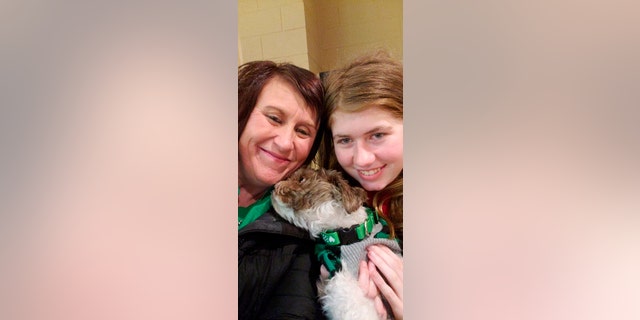 The teen had been to focus of an intense search after a suspect identified by authorities as Jake Thomas Patterson, 21, allegedly blasted his way into her home in Barron County – about 80 miles northeast of Minneapolis — on Oct. 15 and gunned down her parents James Closs, 56, and Denise Closs, 46, and allegedly kidnapped Jayme and held her captive for 88 days.

Patterson surrendered peacefully to authorities soon after Closs was found. Police officials said he appeared to be searching for Closs when he was arrested.

A criminal complaint charging Patterson with two counts of homicide and one count of kidnapping is "expected to be filed next week," the Barron County District Attorney's Office said Friday, according to the Star Tribune of Minneapolis.

Immediately recognizing Closs from three months of media coverage of her disappearance, Nutter rushed the girl to a neighbor’s home to call 911. The neighbor, Kristin Kasinskas, said she was Patterson's science teacher in middle school, but added: “I don’t really remember a ton about him.”

“He seemed like a quiet kid,” she said. “I don’t recall anything that would have explained this, by any means.”

When asked how she feels about what happened now that she’s had some time to process it, Nutter choked up a bit.