THE devastated family of a woman found sawed in half and stuffed in two suitcases in the Forest of Dean have today paid tribute.

Phoenix Netts, 28, has been named and pictured by police over a week after her butchered body was found dumped in the beauty spot. 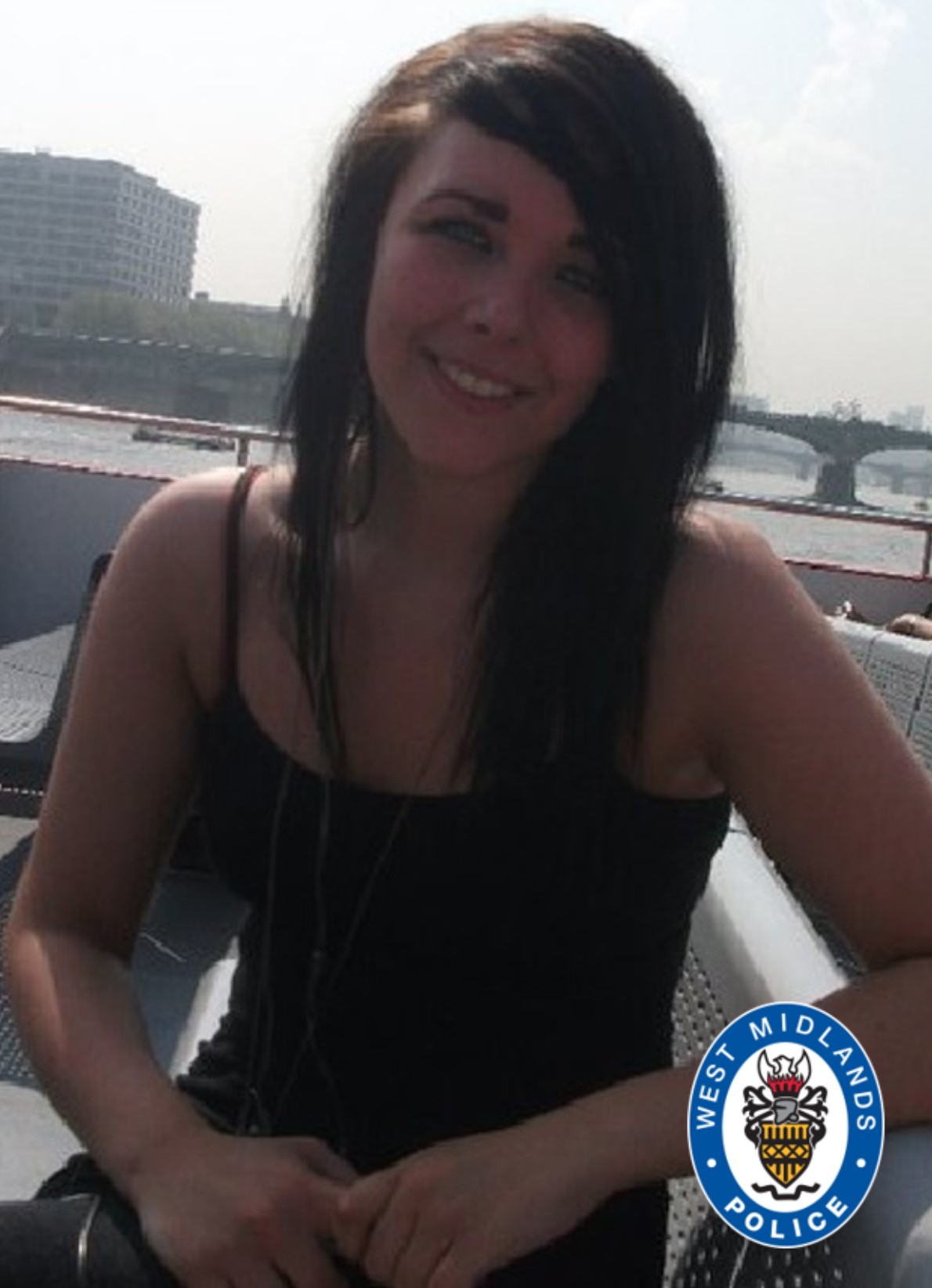 A statement said: “As a family we are devastated with what has happened to Phoenix.

“We ask most humbly that our family’s privacy is respected whilst we grieve and come to terms with the loss of Phoenix in such tragic circumstances.

“Whilst we understand this is a news story, we hope everyone can understand why we need to be left alone at this very difficult time.

“We have family and good friends supporting us and our thanks go out to all of them.

“We would also like to thank all the police officers involved in the investigation for their hard work and sensitivity."

It comes after two people appeared in court today charged over Phoenix's killing.

Gareeca Conita Gordon, 27, was charged with murder after the grim discovery was made last week.

Married dad-of-two Mahesh Sorathiya, 38, from Wolverhampton, was charged with assisting an offender after the body parts were discovered.

A provisional trial date was set for November 10 this year.

Neighbours reported Phoenix lived at the same women's refuge in Birmingham as Gordon.

It is understood the woman was last seen in April with her phone disconnected on Tuesday.

Forensic officers were seen at the council-licensed refuge at the weekend combing for clues.

"We didn't know her well – all the women in the refuge kept themselves to themselves. They were all vulnerable in a way.

"But she would always say hello and ask 'how are you?'.

"It's so shocking that she's been killed and then cut up.

"I thought something might have happened to her because I hadn't seen her in a while.

"The forensics have been in her bedroom for a few days now and today they blacked out the windows.

"They've been taking away bags of belongings.

"I'm just in shock, really. She was a pretty young girl.

"I'm just devastated for her family."

Tradesman Sorathiya moved to Wolverhampton three years ago from Slough, Berkshire, with his wife. The Indian couple are said to have two teenage children.

Cops swooped on a man and woman who were said to be driving suspiciously near Coleford, Gloucestershire.

They discovered the body parts stuffed in two suitcases. It is understood there had been attempts to burn the remains.

Officers later raided a property in Birmingham and discovered the grisly murder scene which is said to have resembled an abattoir, The Sun understands.

The judge granted conditional bail to Sorathiya, but no application for bail was made on behalf of Gordon today.

“We’ve worked closely with colleagues at Gloucestershire over the past week and our investigation continues at pace.

“We’d urge anyone with any information about the tragic loss of Phoenix’s life to get in touch with us." 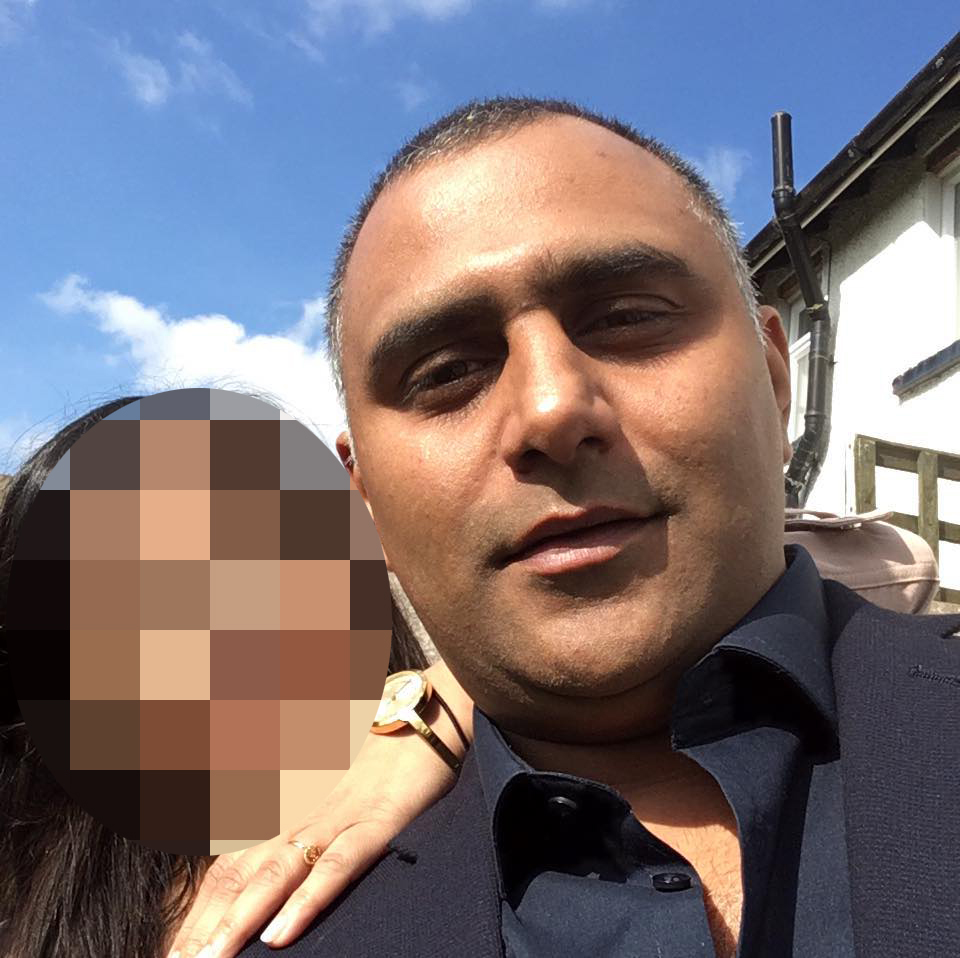 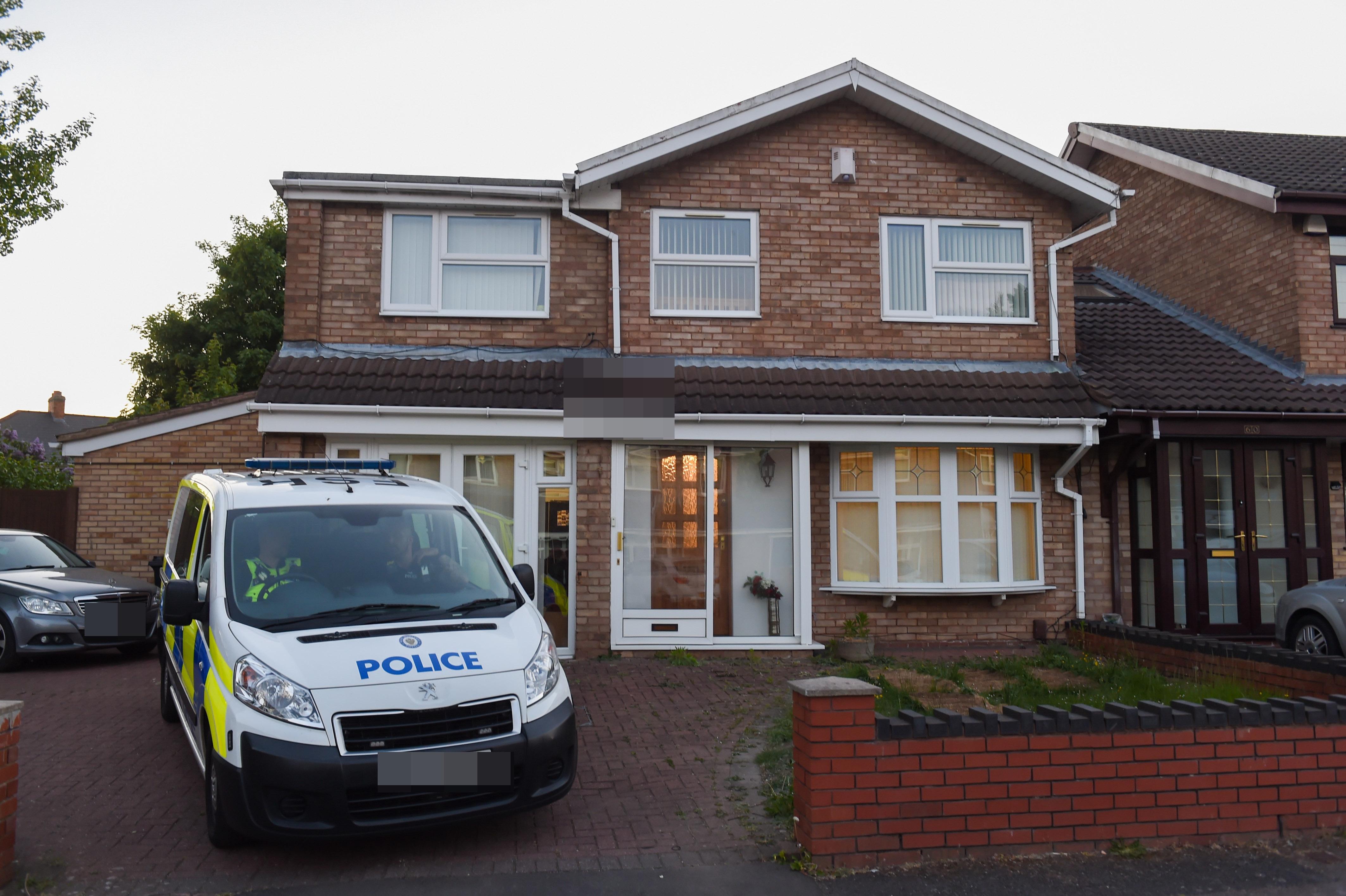 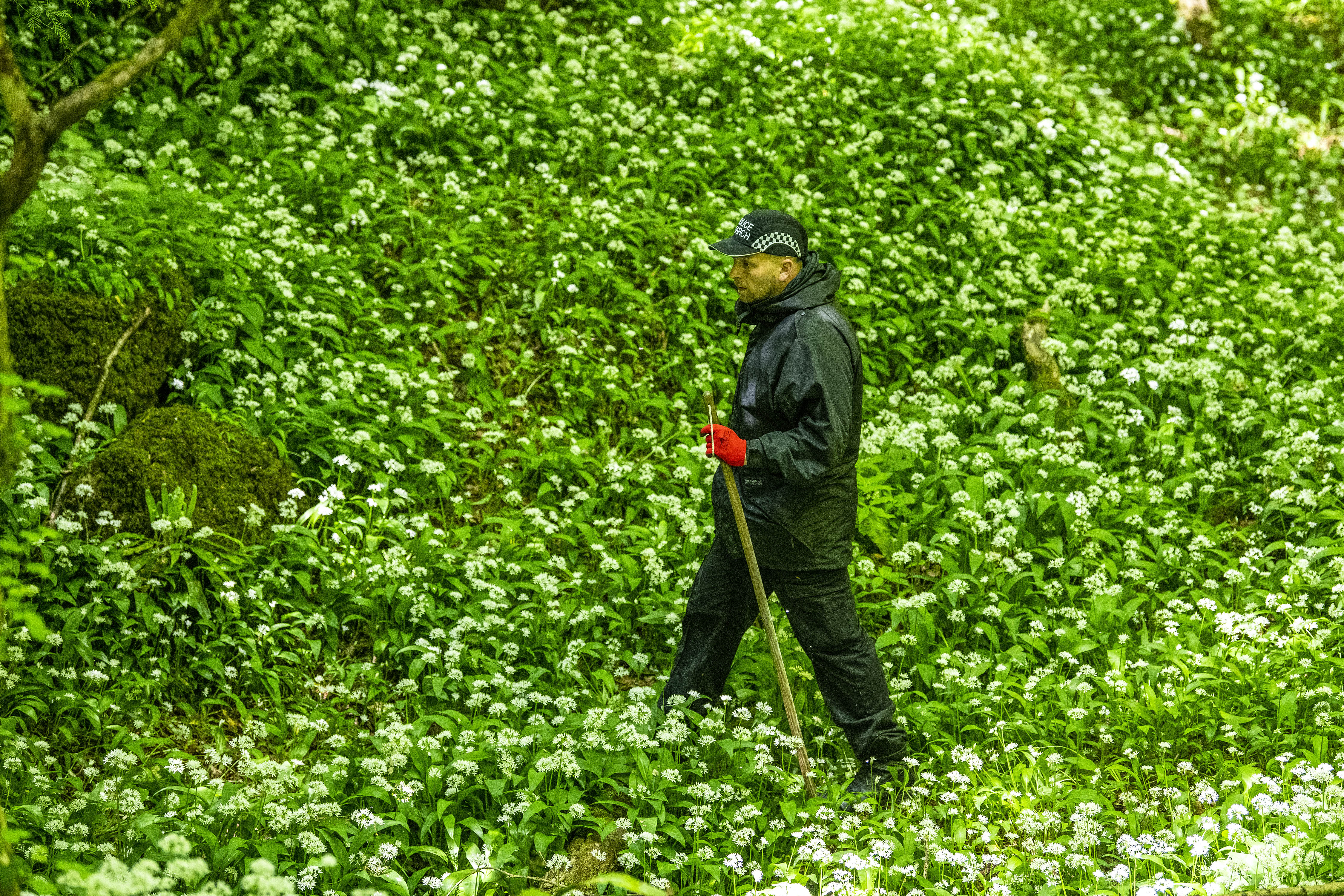 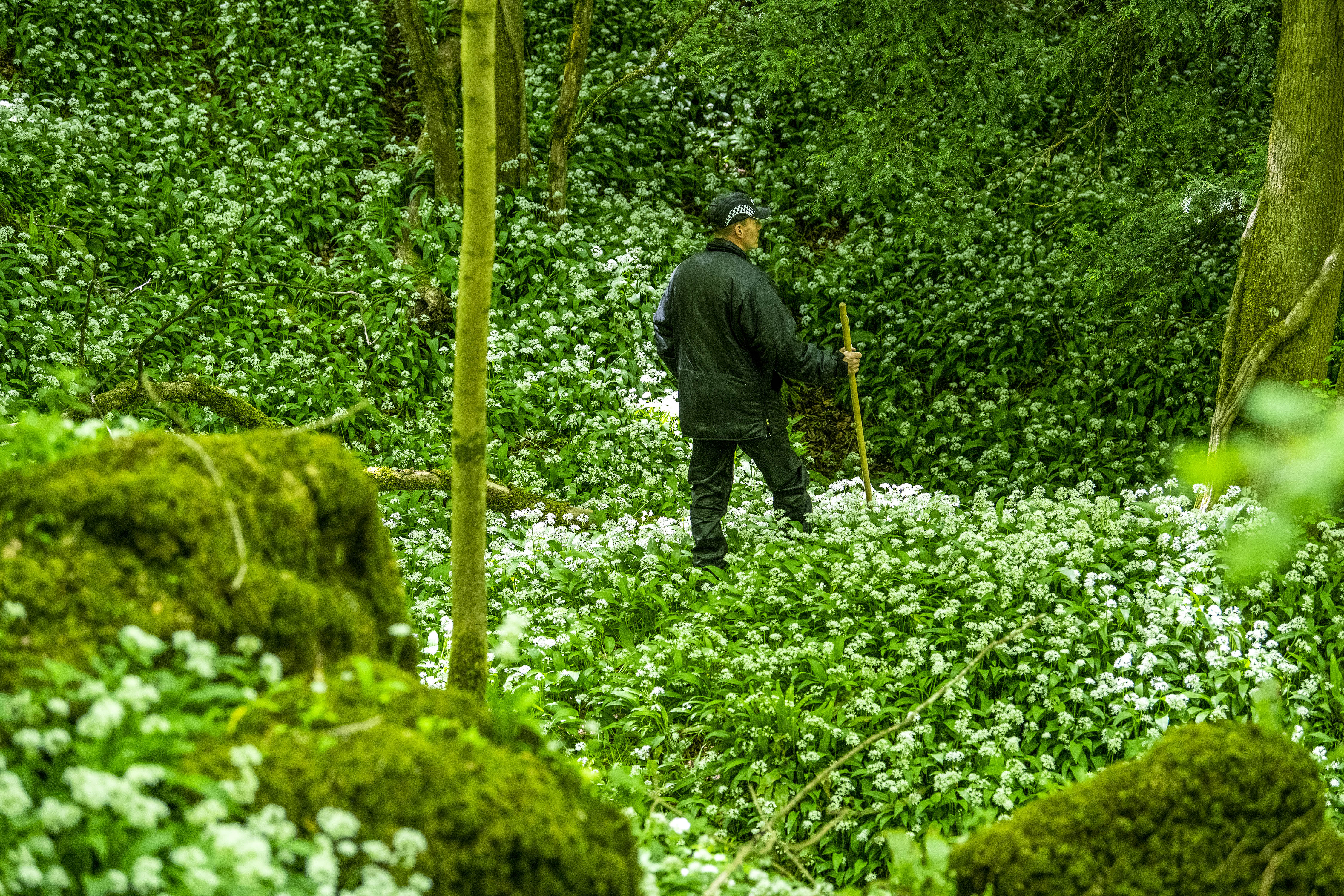