Zakaria Al-Jaber is said to have been travelling in a taxi with the mum in Saudi Arabia when he was dragged out by the driver. 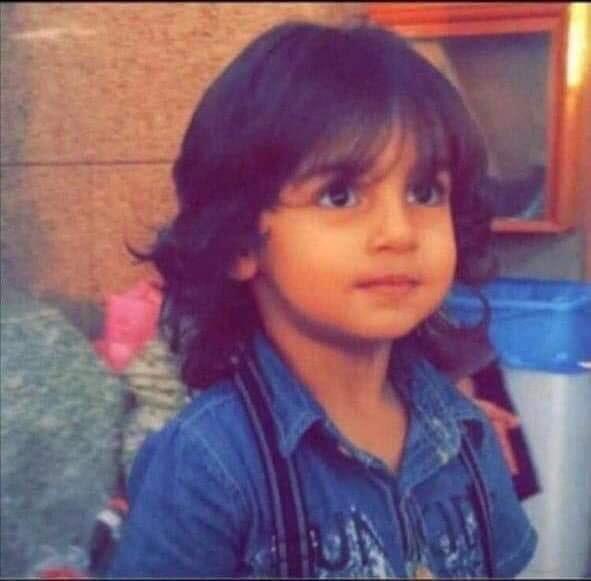 The driver then smashed a bottle and slit the child's throat before stabbing him repeatedly as his helpless mum tried to stop the horror, TMV reports.

But local residents have claimed it was an "act of sectarianism because the boy was from a Shia Muslim background".

A picture of the boy has now been shared on Twitter by Sajid Hussain, who said: "Smallest coffins are the heaviest".

Sources close to the family alleged that Zakaria was in a taxi to visit the shrine of Prophet Muhammad in Medina.

However, the taxi driver stopped the car and "forced the boy out near a coffee shop in the Al-Tilal neighbourhood", TMV says.

The driver is then alleged to have slashed the boy's throat as his traumatised mum collapsed on the street.

Passers-by told TMV that a nearby cop also tried to stop the man from attacking the boy but was unable to save him.

He restrained the driver until other officers arrived.

Campaign group Shia Rights Watch, in a press release on the boy's death, said that the "unknown man" had asked the mother if she was Shia when they arrived at the shrine, and "the woman said ‘yes’."

What’s the difference between Sunni and Shia Muslims?

The split between Sunni and Shia Muslims occurred following the death of the Prophet Muhammad – and who should succeed him.

There was a schism very early on and theological differences developed from this, explains expert Dr Carool Kersten.

The Sunnis appointed the successor under Arab tribal tradition while the Shias believed Muhammad’s successor should be from his family.

The name Sunni comes from “Ahl-a-Sunnah”, meaning the “people of tradition” while Shia is from “Shiat Ali” meaning “the party of Ali”.

In regard to the schism, Dr Kersten said: “The imams were considered to be infallible, while for the Sunnis the caliph was just a man, there to maintain law and order.”

Activists told the advocacy group, headquartered in Washington DC, that “minutes after this conversation", the child was wrenched away from her and attacked with a broken piece of glass.

The group added: “Witnesses report the child was beheaded from behind his head as his mother watched and screamed.

“There was no intervention from anyone and no response from authority thus far.”

Shia Rights Watch said the Saudi Shia community “came together in mourning and to show solidarity with the parents. 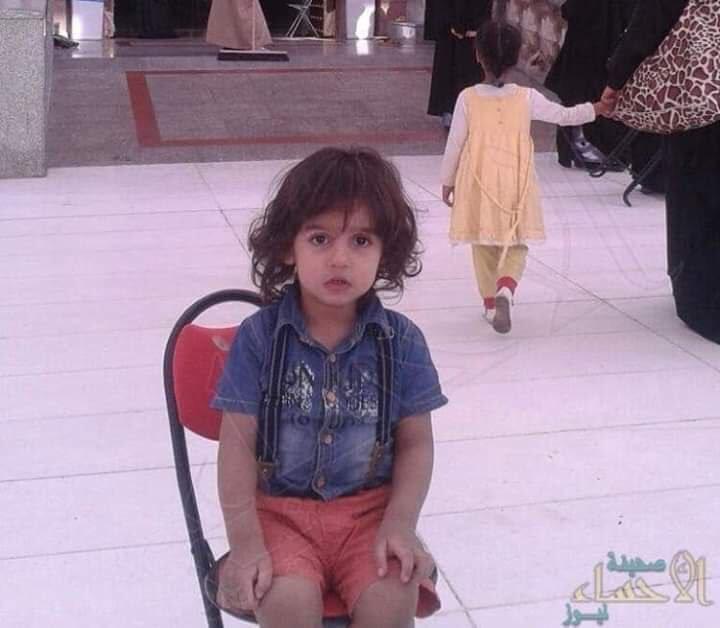 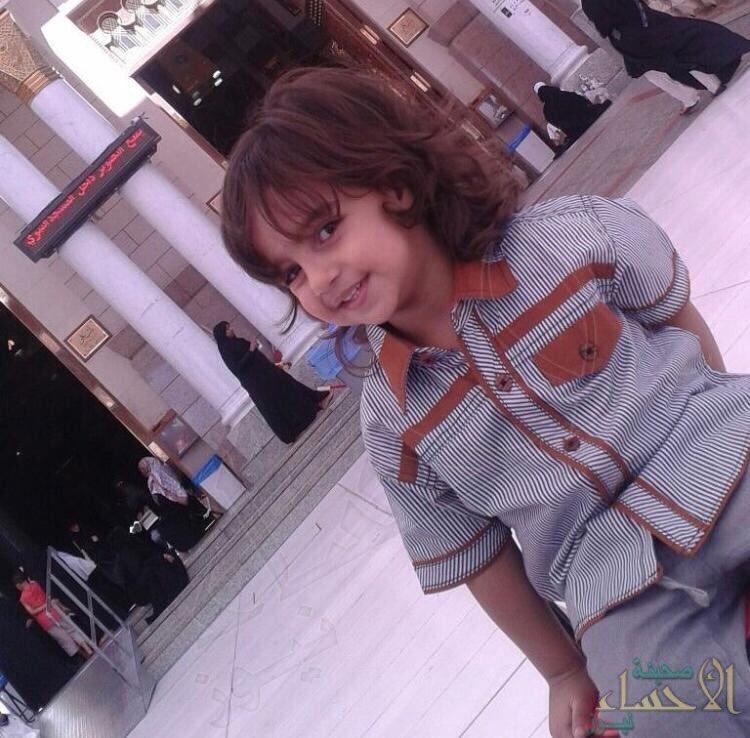