A MAN stabbed to death at an illegal rave in South London over the weekend has today been named as Jason Nyarko.

The victim, 26, was fatally knifed in a warehouse besides Millwall’s football ground The Den in Bermondsey on Saturday night. 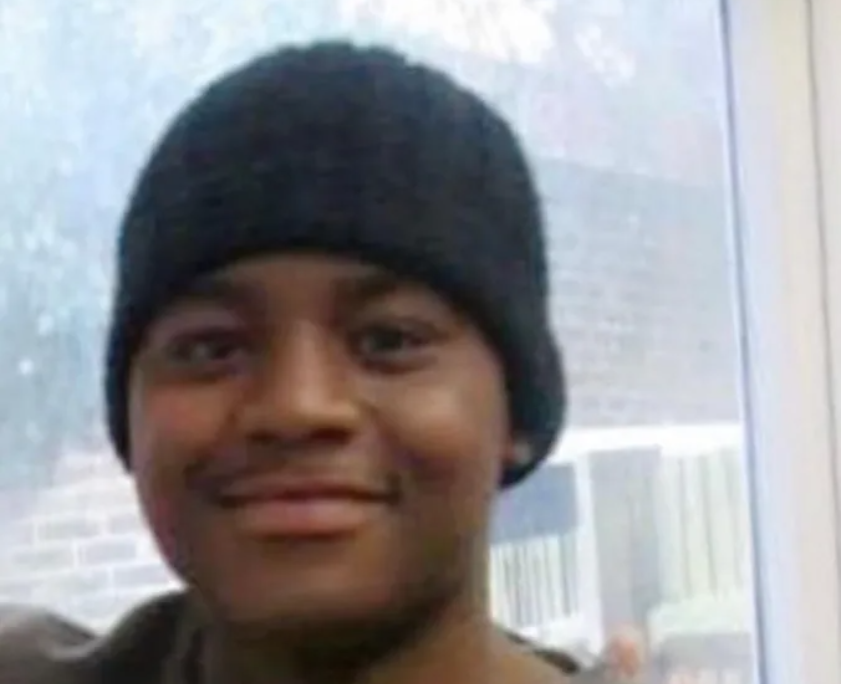 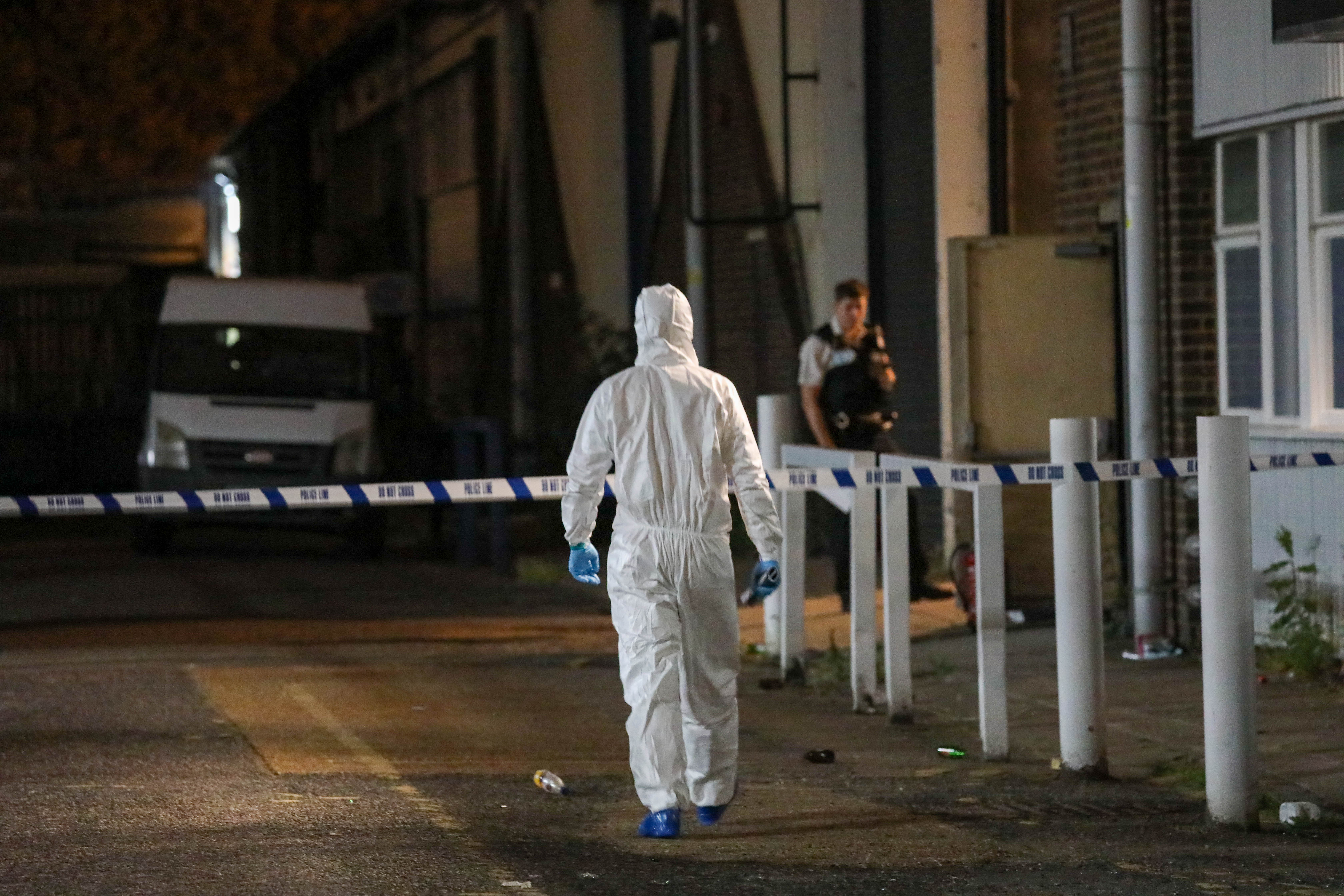 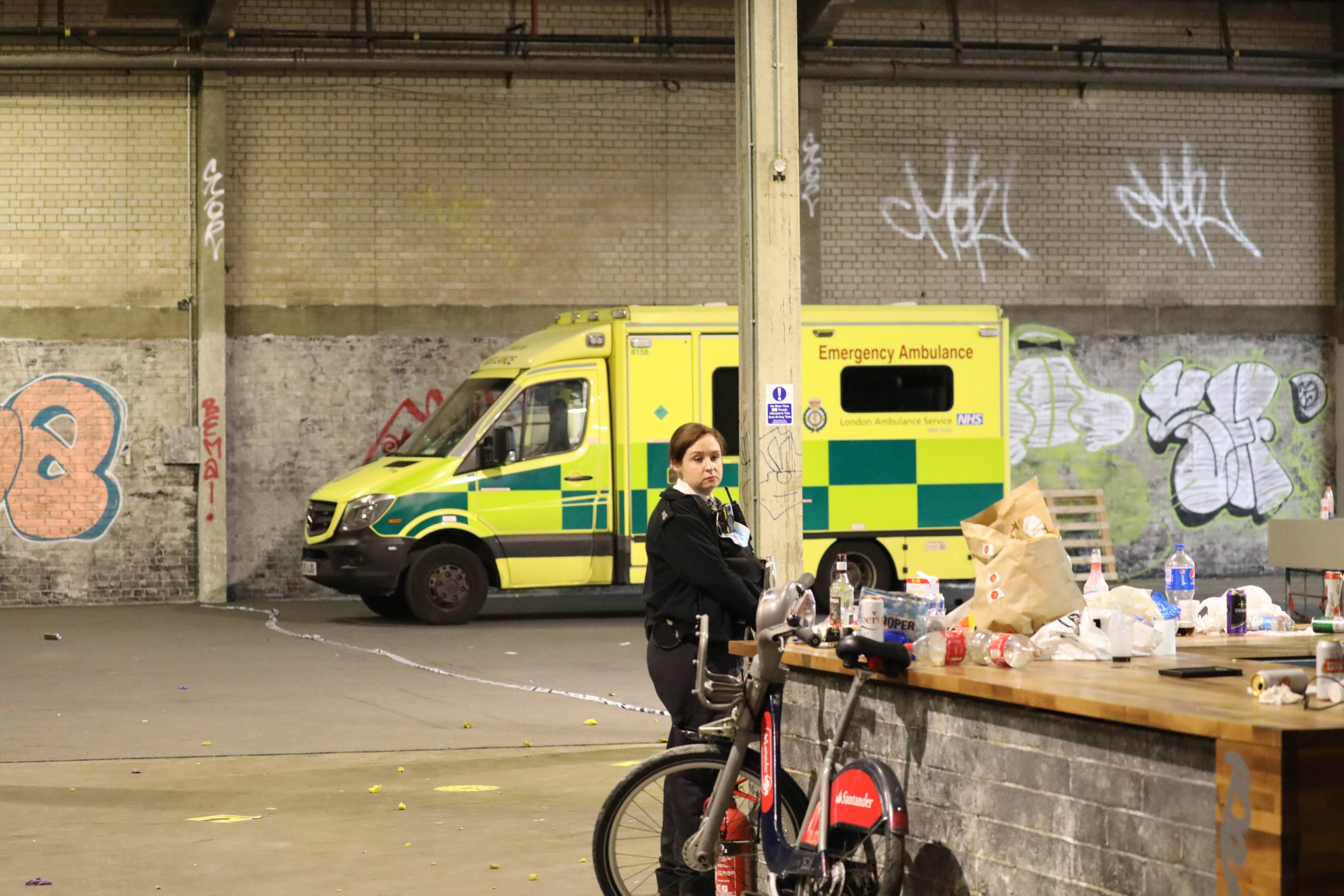 Cops have arrested a 16-year-old boy in connection with the incident. He remains in police custody.

Officers were called to the industrial unit in Stockholm Road shortly before midnight after the man was knifed.

Despite the efforts of the emergency services, Jason was pronounced dead at the scene a short time later.

Detective Chief Inspector Brian Howie said: “The victim in this case suffered fatal injuries which sadly claimed his life. Officers are working hard to achieve justice for his friends and family.

“Our investigation continues to make progress but we need the assistance of those at the event to come forward to police." 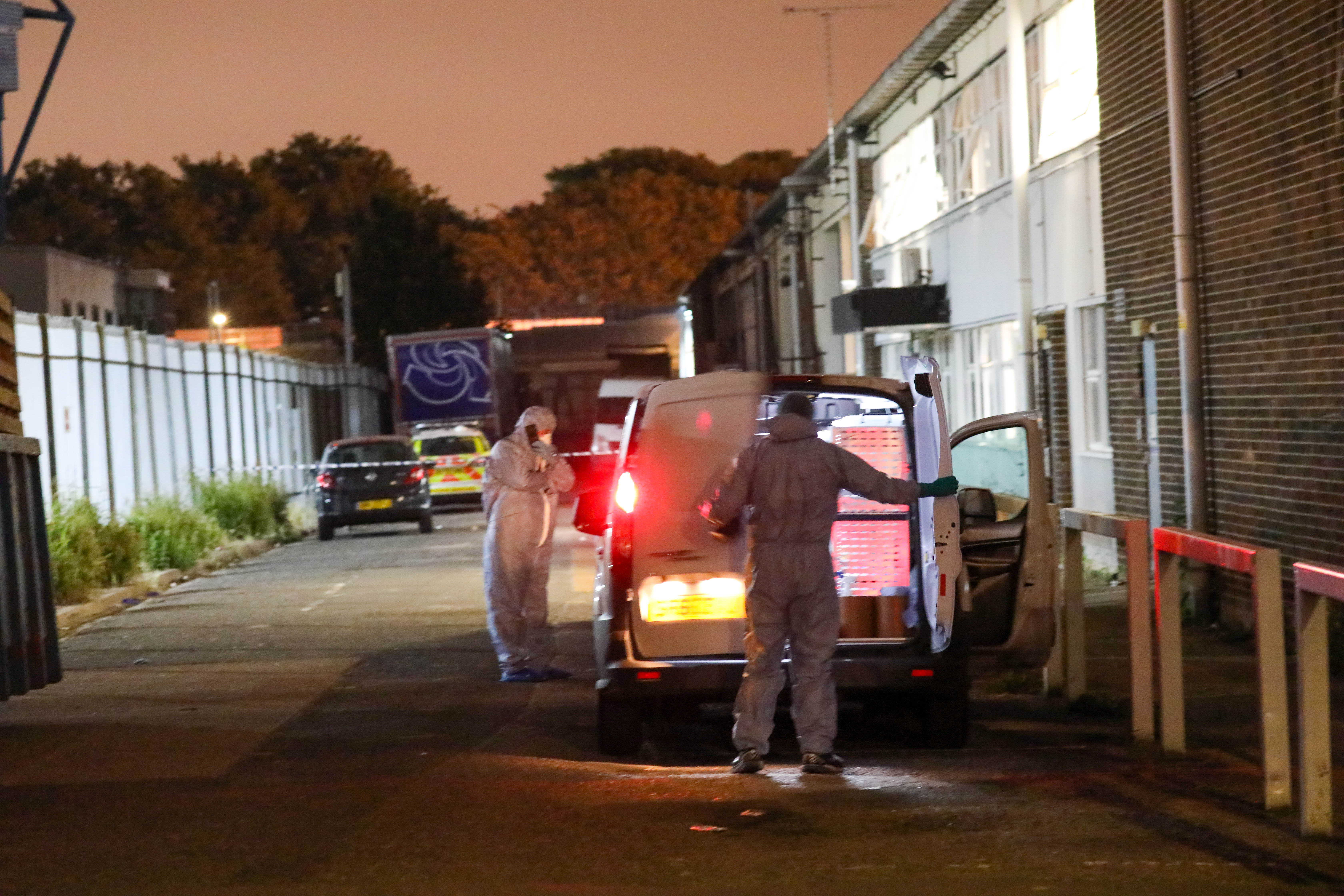 He added: "We know there is a large amount of video footage that was taken on the night. It is vital that we see this and I urge anyone with videos and photos to submit them to police by visiting this website.

"Likewise, if you were at the event and witnessed a fight inside the warehouse, or any other suspicious activity, we need to hear from you. No piece of information is too small or insignificant."

Anyone who attended the event and has information is urged to call the incident room on 020 8721 4205.

Information can also be provided to the independent charity, Crimestoppers, by calling 0800 555 111.

It comes just over 24 hours after a 19-year-old man was stabbed to death in Sydenham, south-east London.

Police rushed to Miall Walk on Friday night and gave the casualty first aid. However, he died at the scene.

No arrests have yet been made. There is no suggestion the events are linked.