BIGFOOT, or Sasquatch, maybe a mythical creature for most people but for many the hairy, humanlike beast is very much real.

The huge animal is said to live in the northwestern US or western Canada and is often compared to the Abominable Snowman, or Yeti, who is thought to live in the Himalayas. 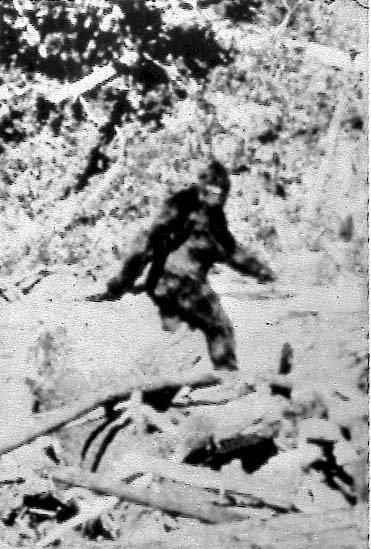 Brit explorer David Thompson is often credited with claiming the first discovery of Bigfoot in 1811 after he is said to have ‘discovered’ a set of footprints.

Over the years since then, the legend has continued to grow with people claiming to have spotted the animal or even managed to have filmed it roaming about.

The Sasquatch is often described as being a primate and thought to be between 6 to 15feet tall when standing on two legs.

Supposed footprints left by Bigfoot have measured up to 24 inches in length and 8 inches in width.

None of the evidence supposedly showing the existence of such a creature has ever been verified and most scientists don’t believe the creature even exists.

Scepticism from the scientific world though hasn’t stopped some from claiming they have spotted the legendary beast.

One of the most famous sightings was made in 1967. The famous short motion picture known as the Patterson-Gimlin film captured an unidentified subject that the filmmakers claimed was a Bigfoot.

Here we highlight some of the more believable claims from the past ten years. 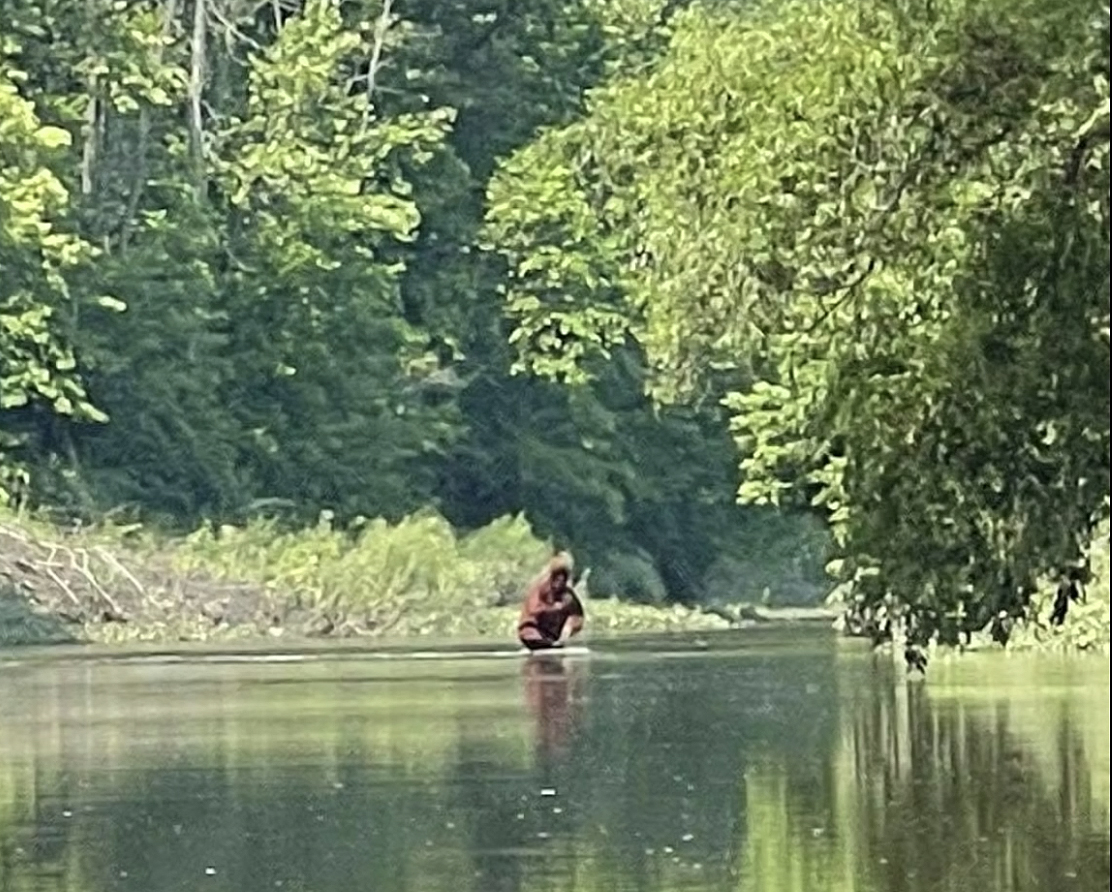 Video taken in July 2021 is thought to possibly show Bigfoot crossing Michigan’s Cass river with a baby in its arms.

The footage was submitted to the Rocky Mountain Sasquatch Organization by a person identified as "Eddie V.," who claims his cousin was kayaking at the time.

"Not sure what it is, but I have sent it to a few people to see what they say," Eddie said.

Some though suggested that the figure was "a guy in waders" crossing the water, noting that the area is a popular fishing and hunting spot. 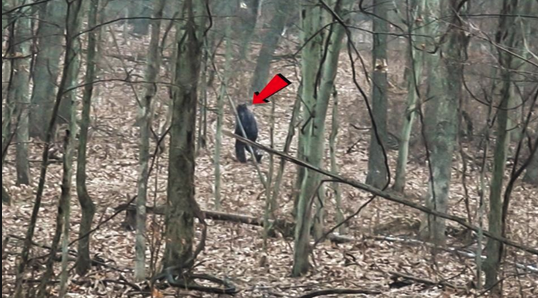 Two hikers believe they may have come across Bigfoot strolling through a park in Ohio in February 2020.

Posting a clip on YouTube, they reported hearing "many strange noises – we believe we may have found the Ohio Grassman/Bigfoot/Sasquatch" at Salt Fork State Park.

After allegedly filming what they claim was the Bigfoot lurking between trees nearby, one of the unnamed men added: "Look at it, it’s not a person, you can see all the hair.

"His hair is grey and black."

The video they've shared on YouTube of the strange beast has been dismissed by some viewers as "one of the best fakes" out there.

One person mocked: "Wouldn't hurt to make the arms on the Sasquatch longer." 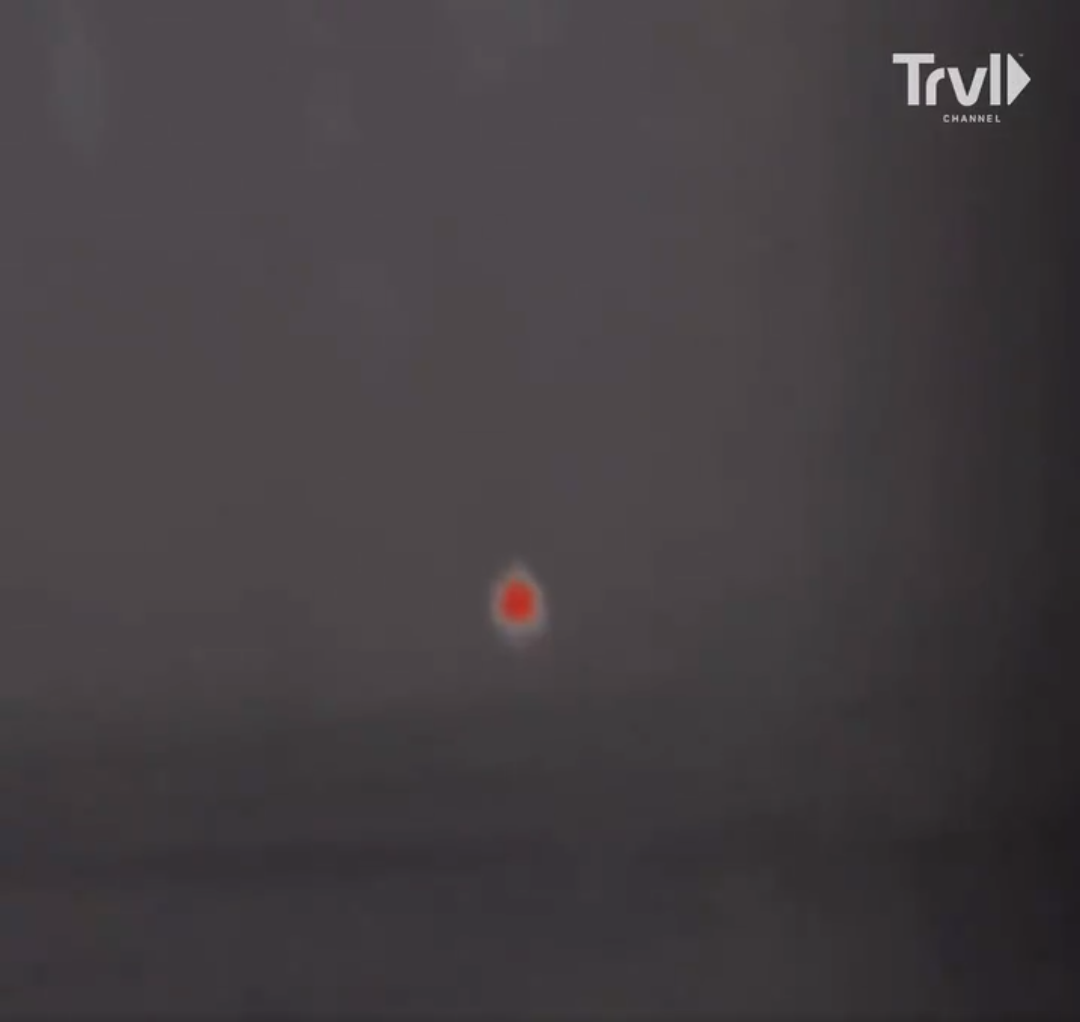 Explorers and scientists went in search of Bigfoot in the Oregon forests in late 2019 and managed to capture footage of what may be the legendary creature.

One of the team members is Mireya Mayor, a primatologist at the Florida International University.

She said that an undiscovered primate hiding out in dense Oregon forests "is totally within the realm of possibility".

"And when we were in the field, we were able to capture something on video that fits this description," she told Live Science.

"Very big and moving in an apelike – if not bipedal – fashion.

"That, to me, is probably the most compelling piece of evidence that I've seen so far." 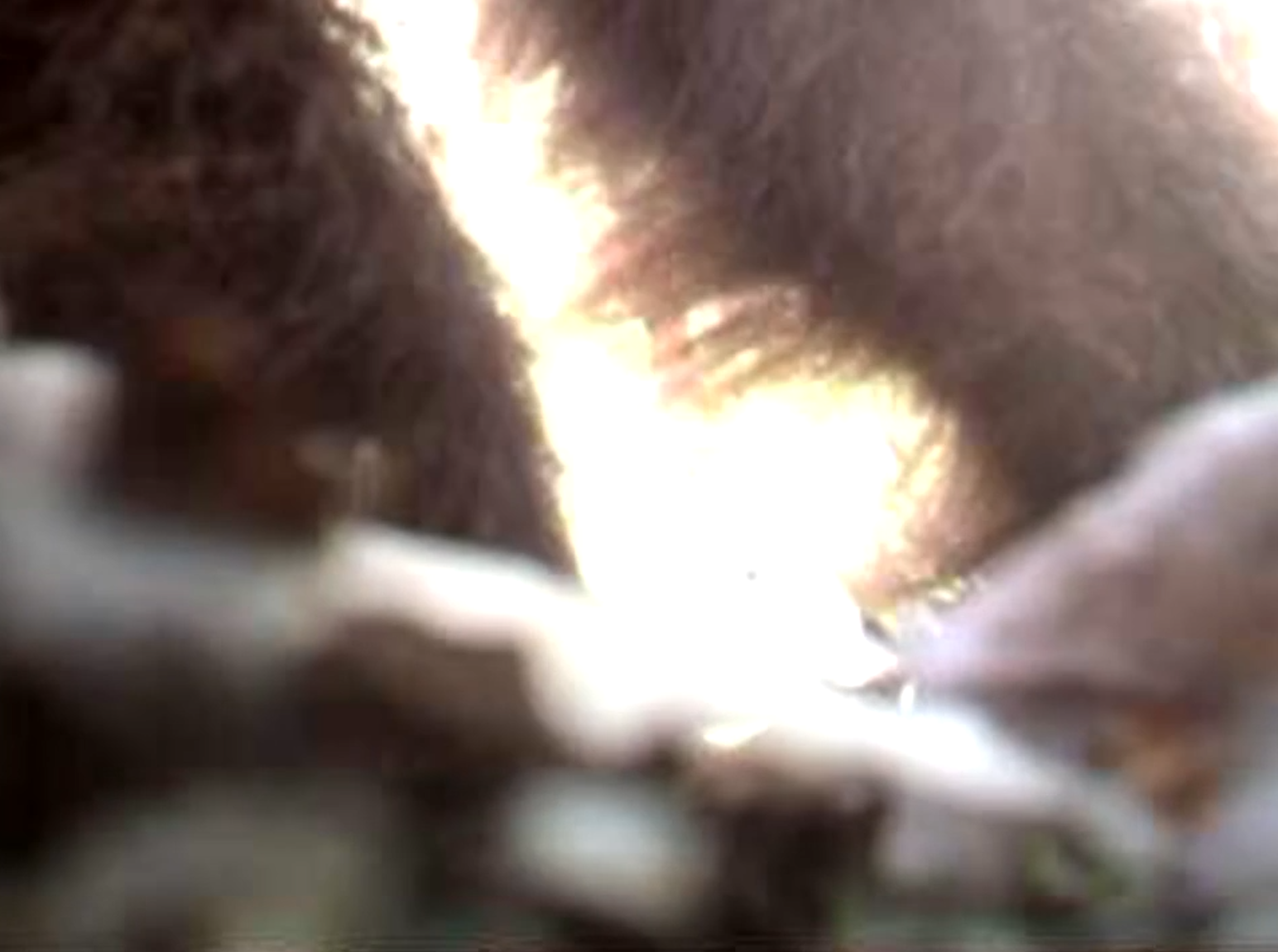 The fabled Sasquatch may have been unwittingly filmed in northern California in September 2016 when a camera was set up to try to catch drug gangs in action.

The footage unexpectedly films a large ape-like, hairy being that can clearly be seen rummaging in front of the lens

A game warden said they would set up trails to try and capture the growers.

He said: "This particular trail camera was 27 miles back in the Sequoia National Forest, not accessible by vehicles only ATV then foot,

"I have also found a few footprints.

"I spoke to the law enforcement officer today (who set up the camera) and he said that the gamecam appeared to be ripped off of the tree and this creature had buried it in leaves.

"The officer did not make any claims as to what it is but he served as a game warden for many years and says 'it is not a bear'." 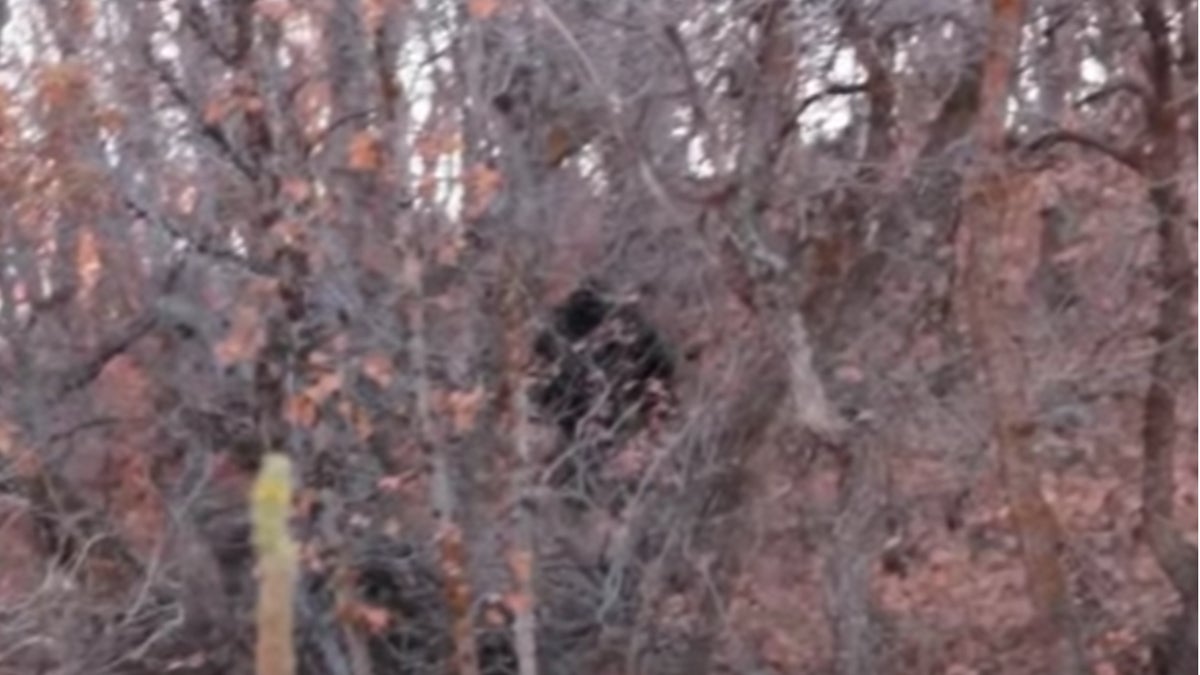 Siblings who were out hiking in Provo Canyon, Utah, believe they may have come across Bigfoot in October 2012.

They were camping near Squaw Peak and Little Rock Canyon Overlook when they saw deer up on the hill and decided to go and have a look.

On their way there though they spotted what appeared to be a bear. But when "the monster stood up and looked right at us," they fled.

"We had actually been standing there for awhile. We had thought it was a bear up to that point but when it stood up and looked at us it was just massive animal," said the video's uploader, who goes by the name Beard Card on YouTube.

"We don't know what it was. I mean none of us really believe in Bigfoot but we've talked about it over and over again since then. It happened on Monday and all of us are positive that thing wasn't a bear."