An official investigation into the finances of the tax-payer backed business confirmed boss Mike Betts was in line for a staggering £2.2million bonus. 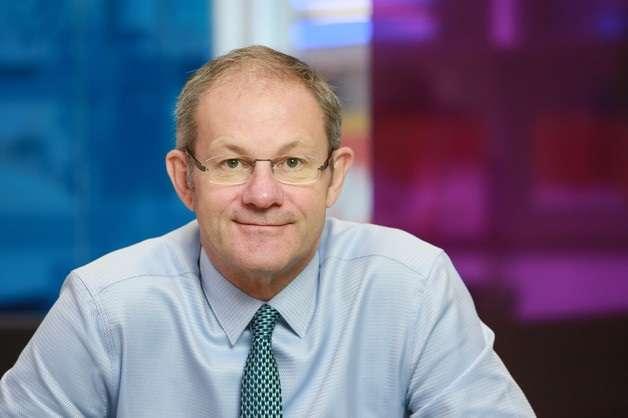 The Motability scheme is made up of two charities and an operations business and accounts for around one in ten of all new cars bought in the UK.

But the NAO’s report revealed he is also in line for a bonus worth £1.86 million in September and likely to reach about £2.2 million by 2022.

Treasury committee chair Nicky Morgan said it was “hard to see” how Mr Betts’ salary and bonus “could be justified” and he should “consider his position”. 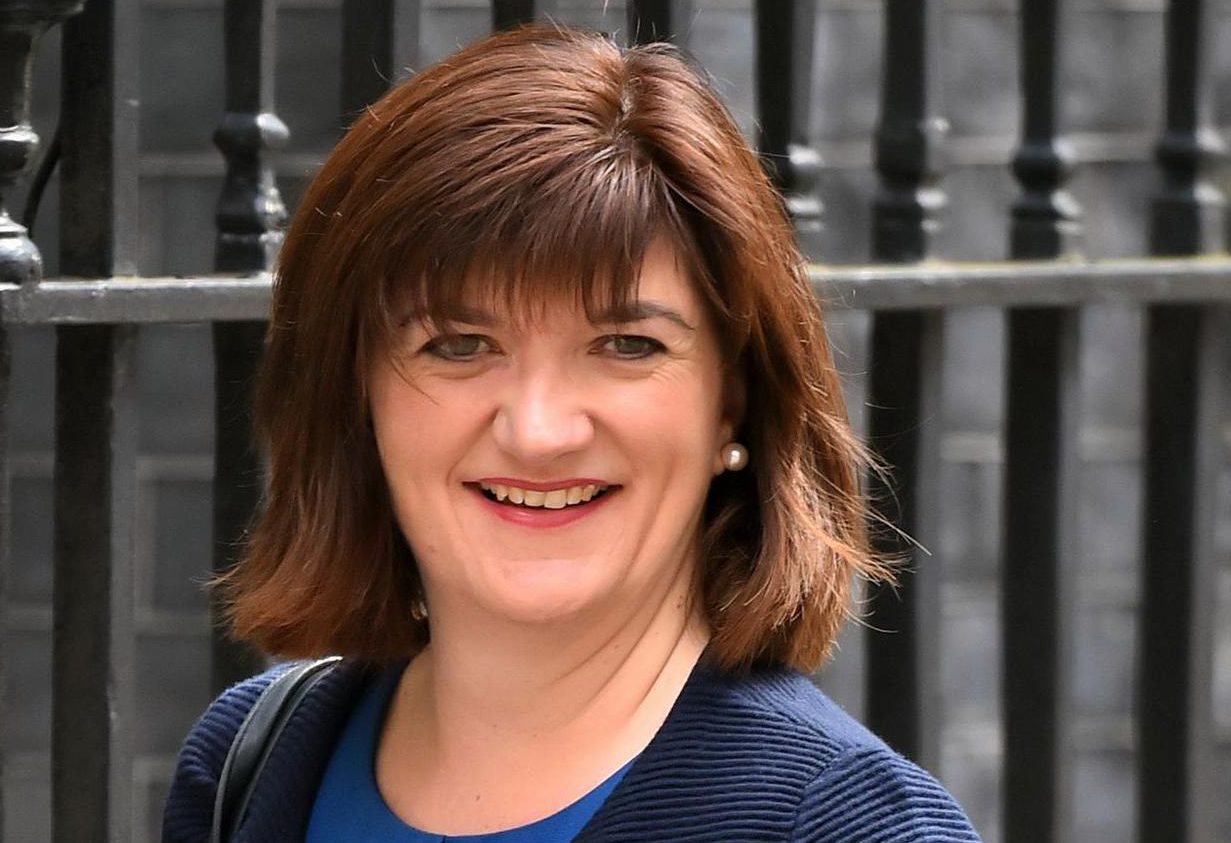 The scheme has generated more than £1 billion of unplanned profit since 2008 and holds around £2.62 billion in reserves, significantly higher than most large car leasing companies.

Based on May figures, the lease prices offered to customers are typically 44 per cent cheaper than the market rate.

But the NAO found there has been limited efforts to understand why just over  a third ( 36% or 614,000) of eligible customers use it.

Sir Amyas Morse, the head of the NAO, said ministers must look again at the performance of the firm.

He said: “Motability Operations has taken an unnecessarily conservative view of risk, holds more in reserves than arguably it needs and has also made large unplanned profits. 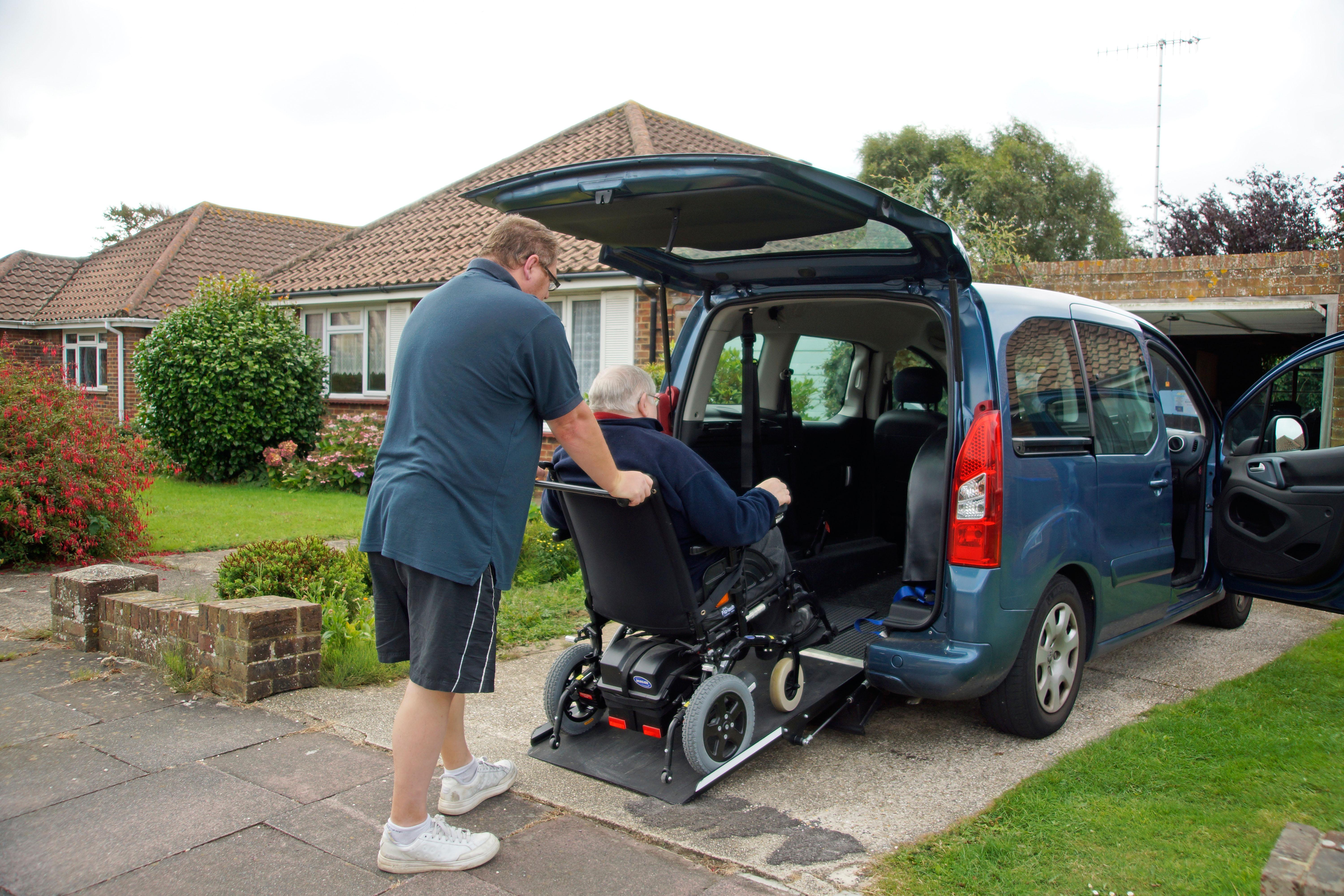 “On top of which there has been an internal view of executive performance as being ‘consistently extraordinary’, with the reward to match, despite pressures from the charity.

“There is much to be proud of, but we think that stakeholders, including government, need to give far-reaching consideration to the scheme as it now stands and to its future, in particular whether its governance and accountability arrangements are robust enough.”

A Department for Work and Pensions spokeswoman said: “To ensure that the scheme is focused on delivering better value for money we are committed to working with the charity and key stakeholders so that current and future arrangements result in improved outcomes for disabled people.”