TORRENTIAL rain, strong winds, and snow are set to hit the UK this week, with temperatures in parts expected to fall below freezing.

The forecast comes after the tail-end of Hurricane Zeta brought stormy weather and floods across the country to close one of the wettest Octobers on record. 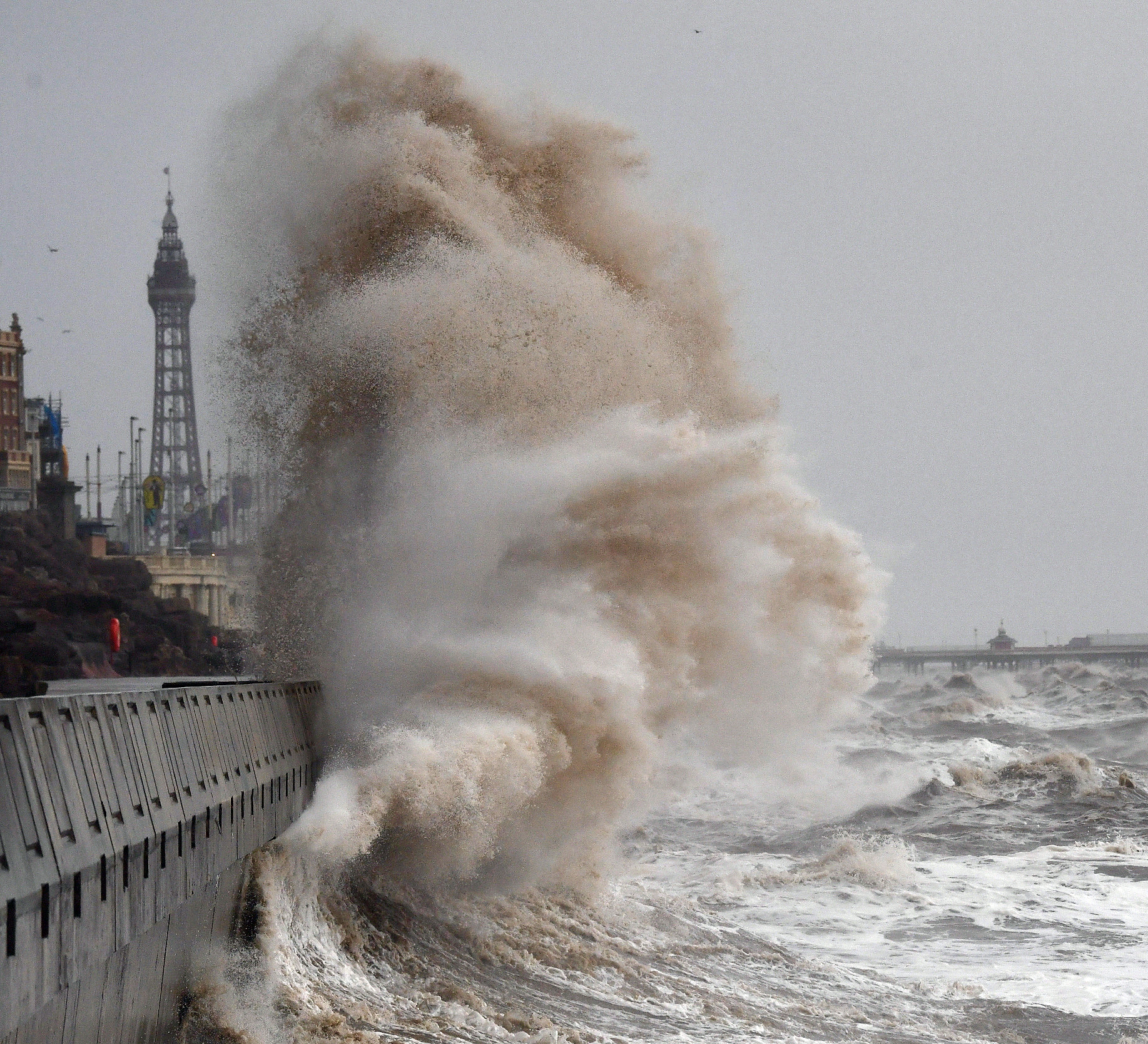 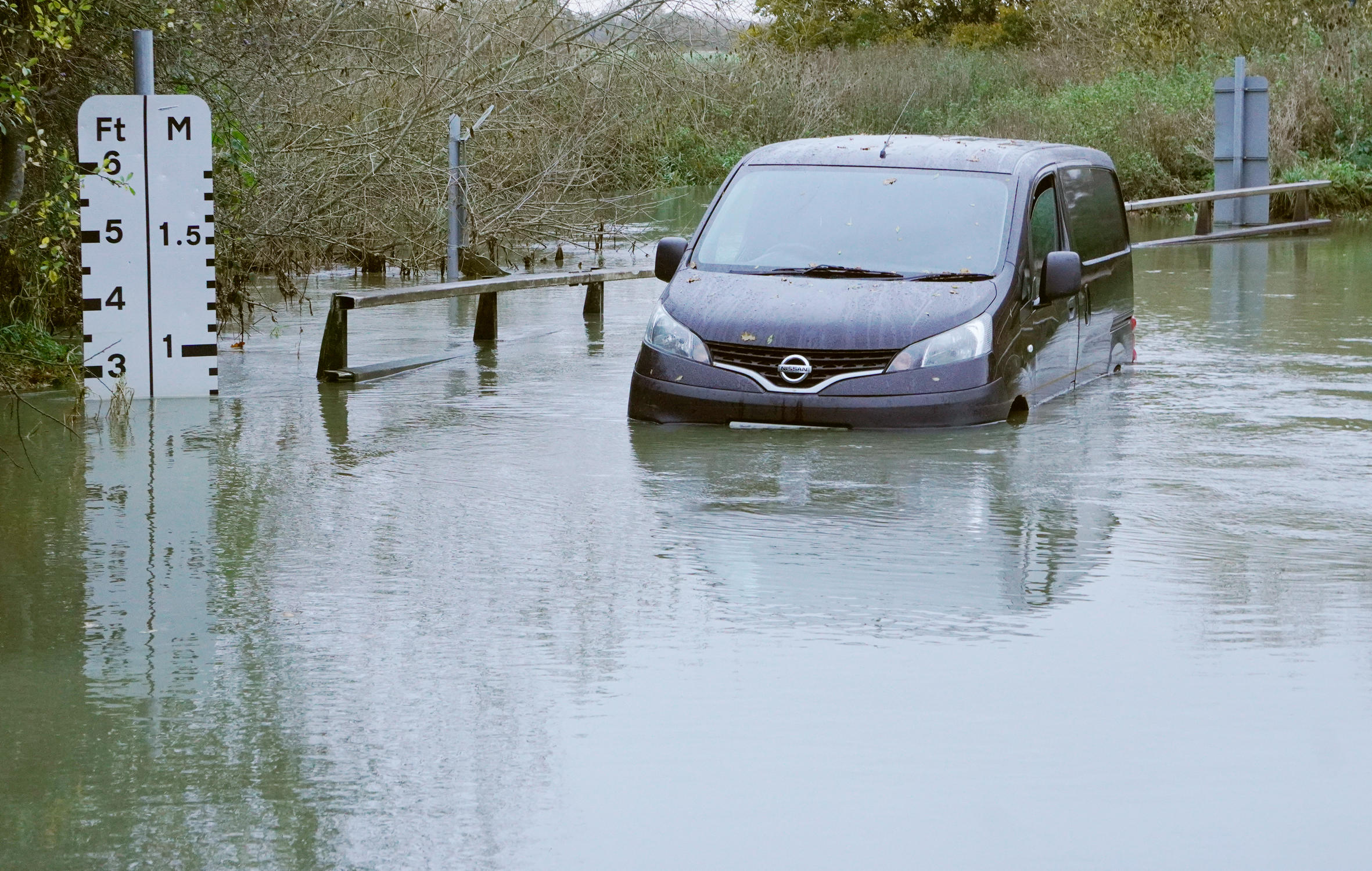 Yellow weather warnings remain in place for the south of Scotland, northwest England, and west and central Wales.

The Met Office said that heavy rain could bring flooding, cause delays to public transport, and pose a threat to life.

The warnings for northwest England and Wales are set to remain in place on Monday, with another two inches of rain expected to fall.

On Tuesday, a 1,000-mile wide "cold bubble" will move in from Greenland, lowering temperatures across the country and potentially bringing snow to northern areas.

On Bonfire Night, which falls on Thursday, temperatures are expected to fall below freezing in most of the UK and as low as -3C in parts.

The night could mark the coldest November 5 for a number of years.

Speaking to the Mirror, a Met Office forecaster said: “It will feel much colder for many, with overnight frost from Wednesday and temperatures likely to be slightly below average until the end of the week.”

The turbulent weather comes after Storm Aiden moved in from the west over the weekend and brought strong winds and flooding in areas across the UK. 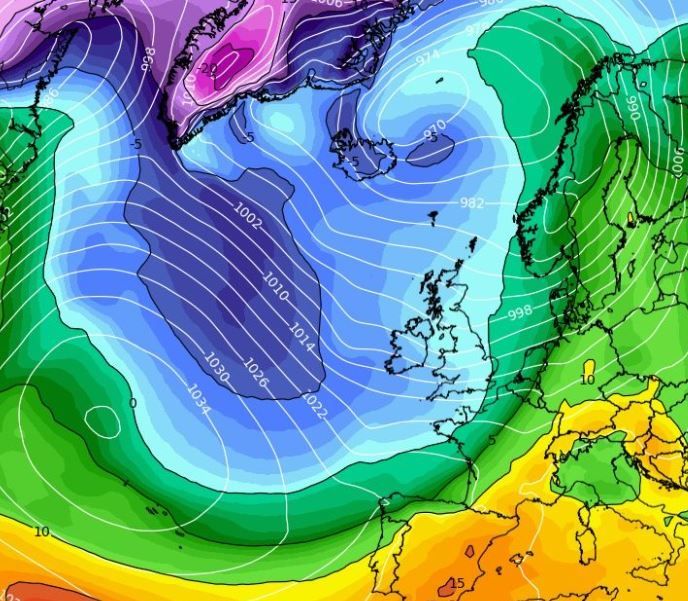 The country was also hit by the remnants of Hurricane Zeta, which battered the southern coast of the US during the middle of last week.

Dramatic pictures from Blackpool showed huge waves crashing into the seafront and throwing water onto the promenade.

The River Teith in central Scotland burst its banks, leaving much of area surrounding it in the town of Callander submerged.

Debris was also seen on a street in Helensburgh after part of a building gave way during Storm Aiden.

In York, the River Ouse swelled, submerging riverside pathways in the centre of the city

The South saw heavy flooding on roads, with one picture showing a van that became stuck after driving into three feet of water on a road in Ingatestone, Essex.

Drivers in Wrotham, Kent similarly had to contend with deep standing water and large puddles left by the floods.

The River Delph in Cambridgeshire also burst its banks, bringing heavy flooding to rural areas outside the town of Sutton. 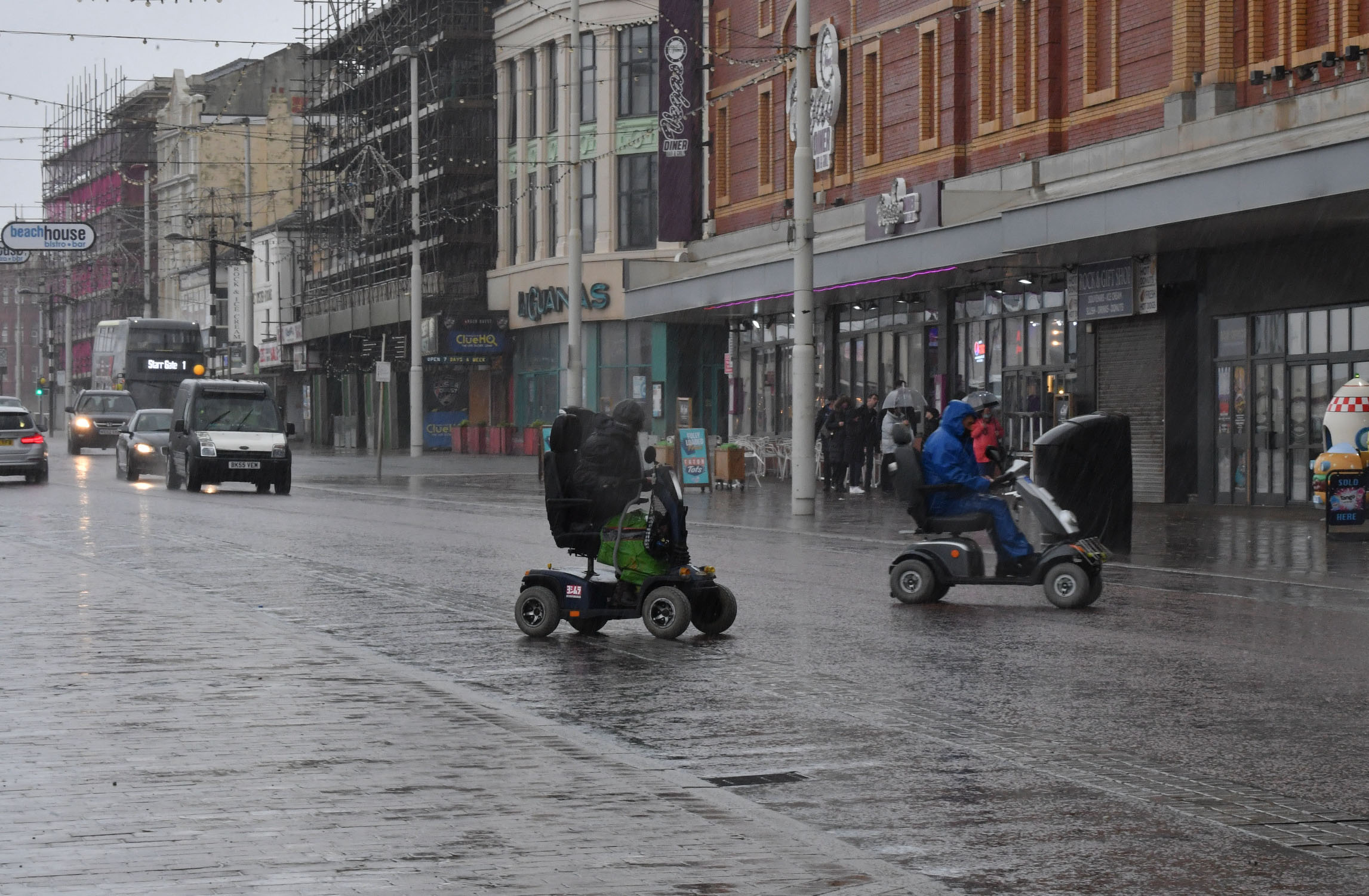