A Florida mayor, who was accused of practicing medicine without a license, was arrested on Thursday after he allegedly fired shots at deputies who were attempting to serve a search warrant, according to police.

Port Richey Mayor Dale Massad was arrested and charged with two counts of attempted homicide after he allegedly shot at two sheriff’s deputies at his home in central Florida, the Pasco County Sheriff’s Office said.

Massad, 68, also faces charges of practicing medicine without a license. There were no injuries reported and the deputies did not return fire, according to the sheriff’s office.

Massad is a known drug user with a history of violence, said Pasco County Sheriff Chris Nocco. He was elected mayor of Port Richey, which is located about 40 miles north of Tampa, in 2015. 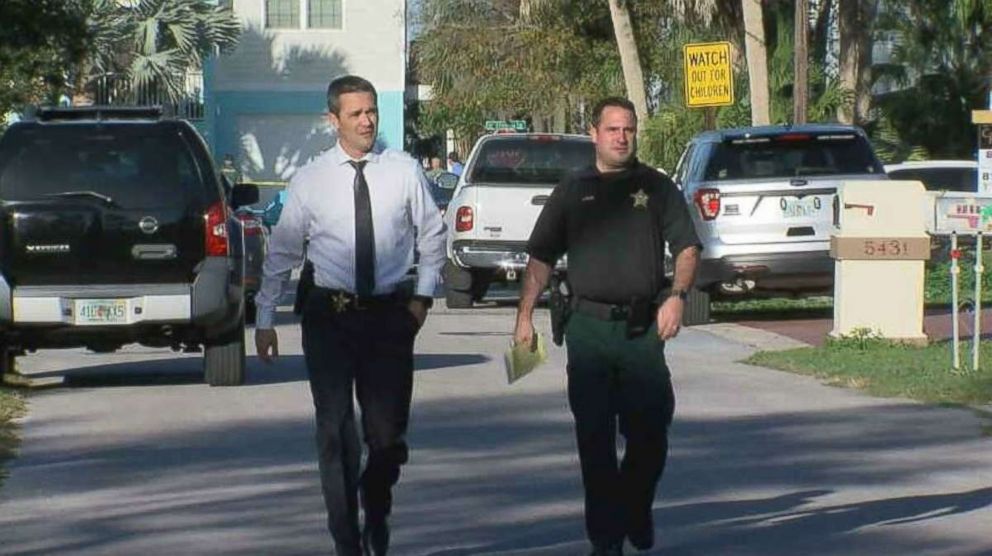 “We knew this was going to be a very dangerous situation, which it did turn out to be,” Nocco said at a press conference Thursday. “Our deputies did an unbelievable job. Those deputies were professional, their training kicked in and they did a great job.

Massad, who was recently arrested for a domestic violence incident, had multiple weapons at his home and told deputies that he refused to go back to jail, according to Nocco.

“This was a violent individual who had made the statement [saying] he wasn’t going back to jail,” Nocco said. “We did everything we could to make it a peaceful resolution. He’s the one who made the decision to shoot at us.”

Massad was a licensed doctor from 1977 until 1992, when he voluntarily surrendered his license after the Board of Medicine alleged his errors in care led to a 3-year-old patient’s death in 1990, according to the Florida Department of Health. 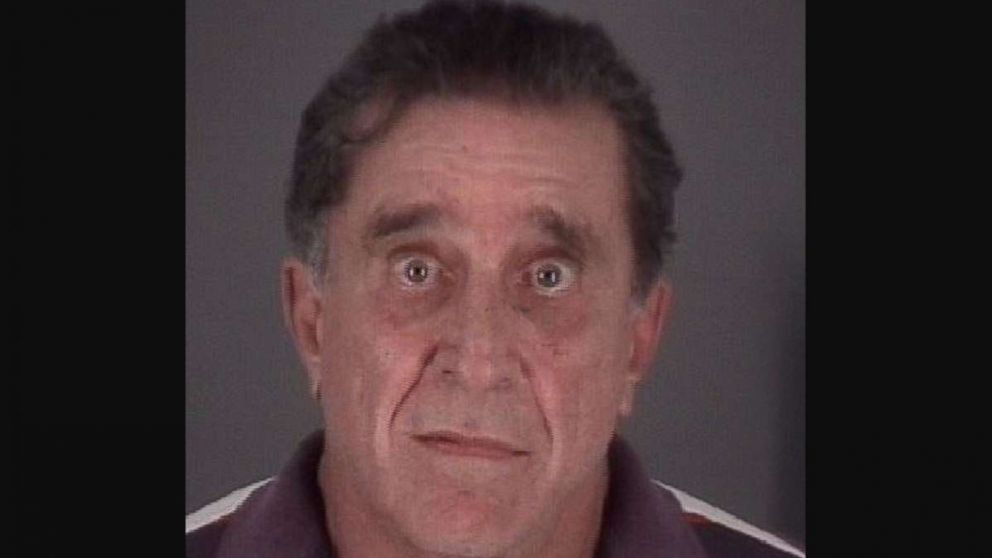 Agents launched an investigation after receiving reports that Massad had been seeing patients at his home for medical treatment, the Florida Department of Law Enforcement said in a statement.

“FDLE agents received information from the Port Richey Police Department that Massad, whose medical license was relinquished in 1992 in place of revocation, was still practicing medicine,” the Florida Department of Law Enforcement said. “He had performed medical procedures at his residence with one procedure requiring additional hospital treatment for the patient.”

The Port Richey mayor’s office did not immediately respond to ABC News’ request for comment.

It’s unclear if Massad has retained an attorney.