A FOOTBALL agent jailed for killing one man and leaving another in a wheelchair has secretly started doing deals again.

Peter Morrison, 41, was let out on day release to work for his old employers, YMU sports agency. 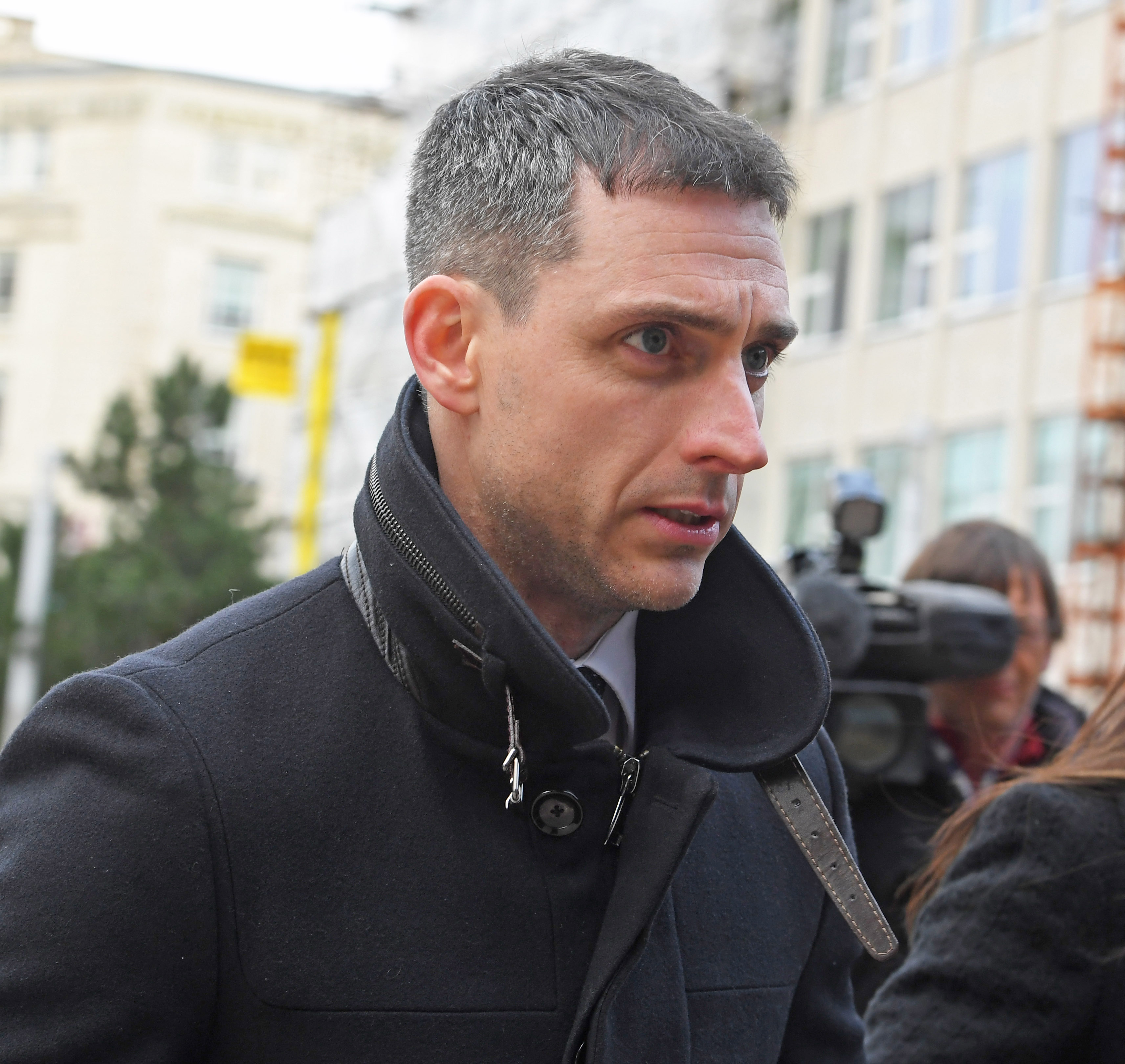 He killed Adam Gibb, 51, and left Paul Holroyd, 57, paralysed from the waist down on the M6.

Morrison, of Worsley, Gtr Manchester, was speeding and texting before hitting the two traffic officers near Tebay, Cumbria in 2016.

He got nine years for death by dangerous driving.

“Morrison is allowed out of prison to work Monday to Friday from 8 til 8. 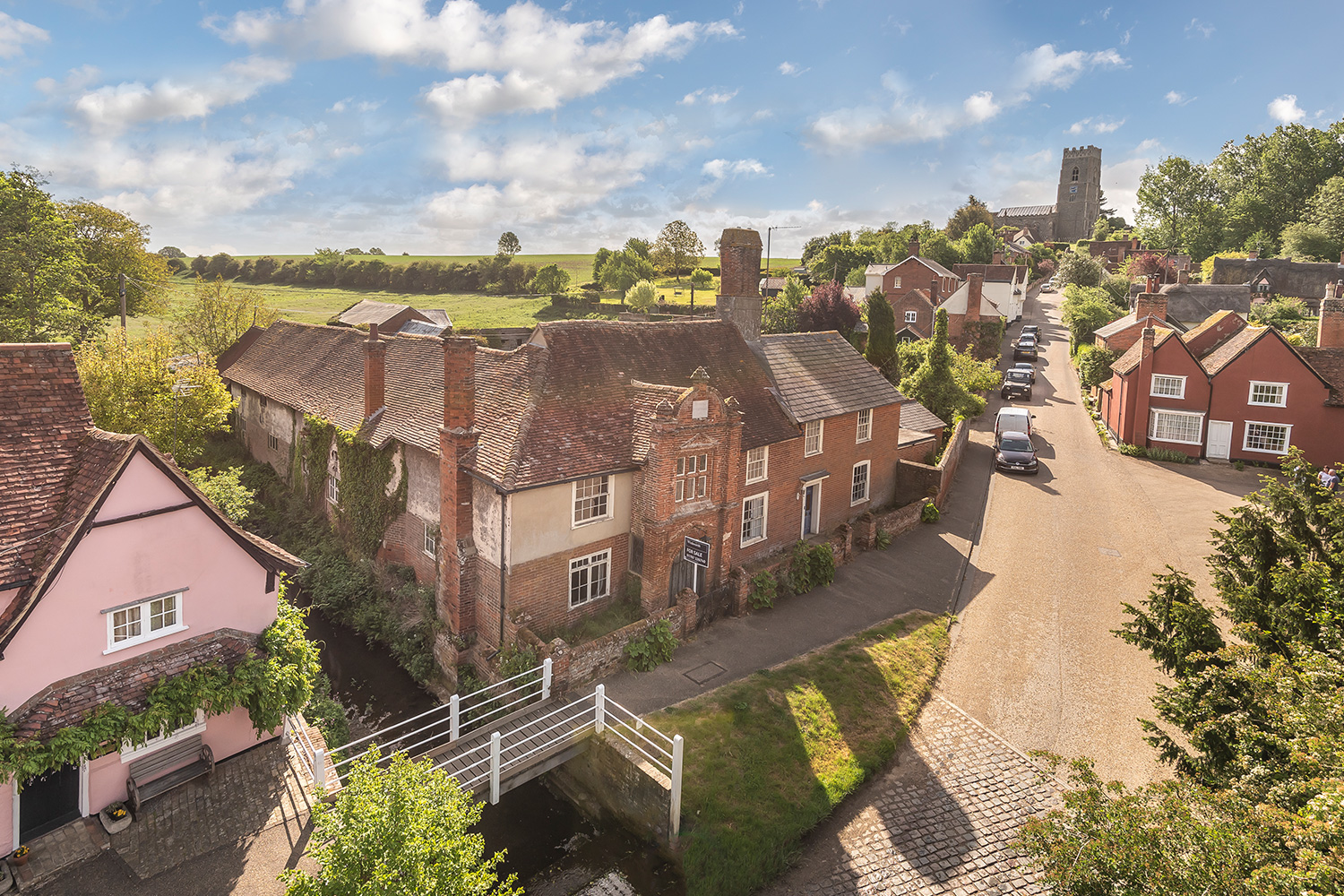 “He’s still got a year left on his sentence.”

Mr Holroyd said he had spoken to Adam Gibbs’ widow June about Morrison's soft treatment and said she was “beside herself”.

It is thought Morrison has been recalled to HMP Forest Bank after the MoJ was alerted to Press interest in the case. YMU was asked for comment. 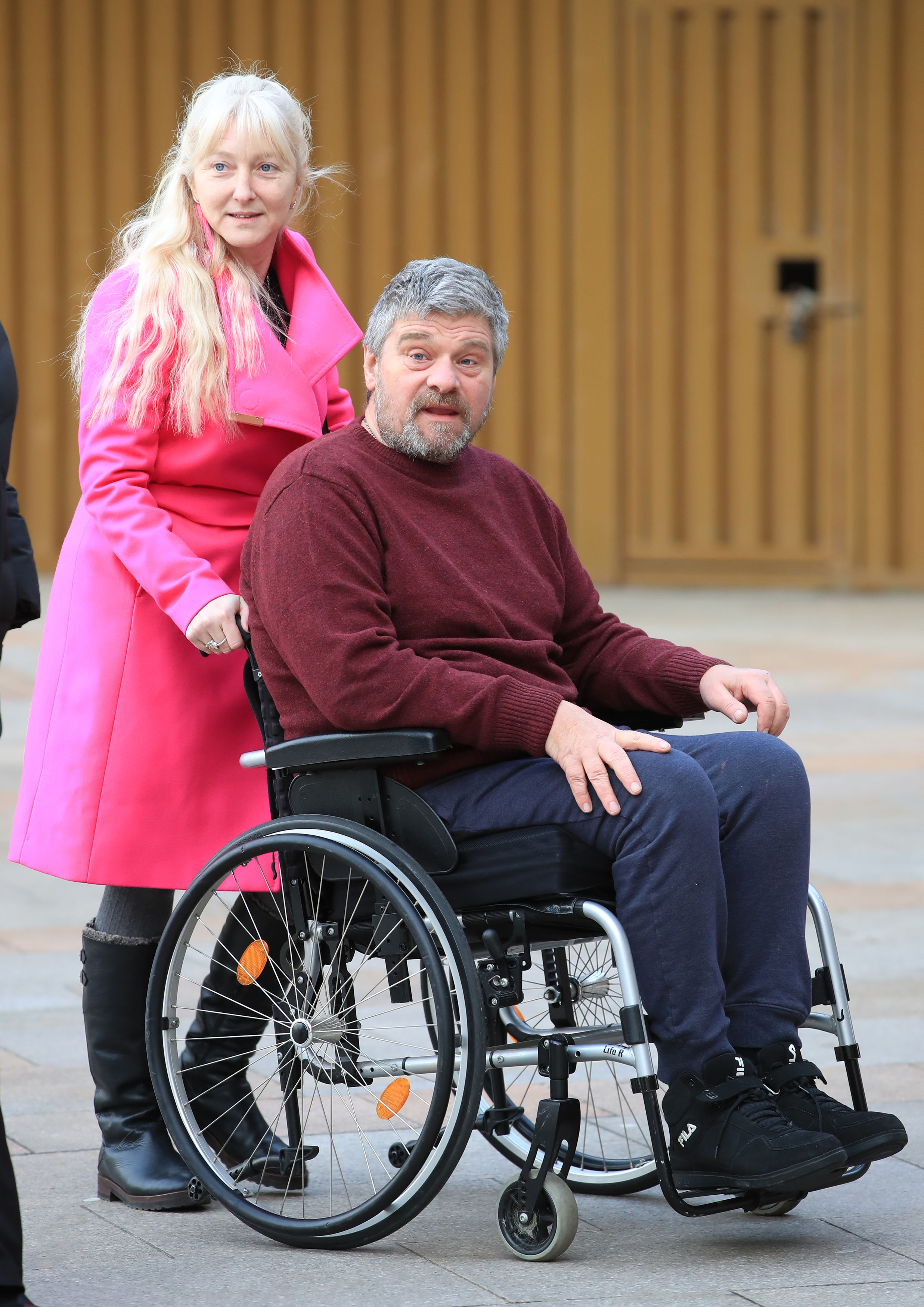