Football club boss, 41, tried to swindle taxpayers out of £4,000 in Covid grants by claiming an empty shed was a gym that his players were using to work out

The boss of a Welsh football club tried to swindle taxpayers out of £4,000 in Covid grants by claiming an empty shed was a gym.

Owen Duggan, 41, from Fishguard, Pembrokeshire in the southwest of Wales, claimed that players used the bogus gym to work out in order to gain financial support during the pandemic.

However, suspicious inspectors visited the site to find the building was actually a tumbledown shed with no equipment inside.

A court heard Duggan was chairman of Fishguard Sports AFC when he made a series of grant applications to Pembrokeshire Council. 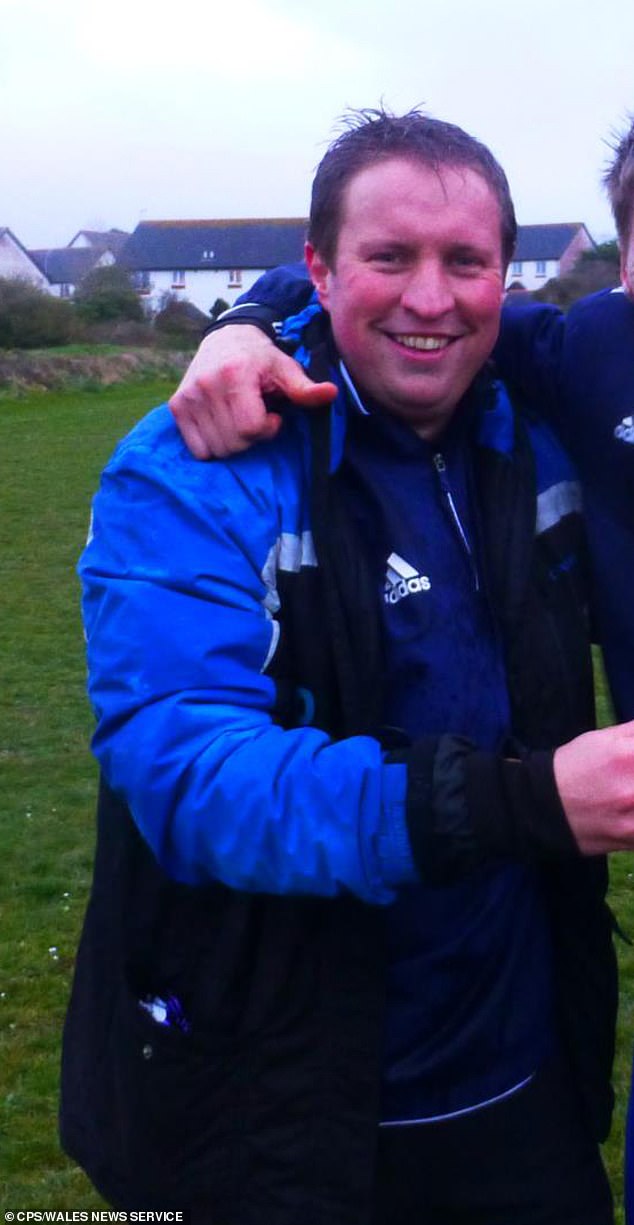 Owen Duggan, from Pembrokeshire in the southwest of Wales, was chairman of Fishguard Sports AFC when he made a series of grant applications to Pembrokeshire Council 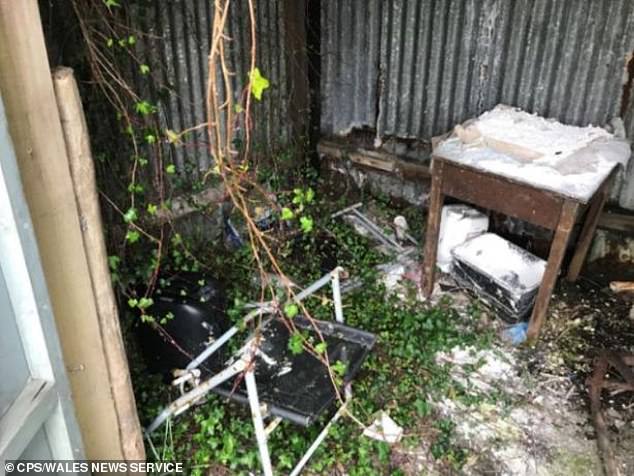 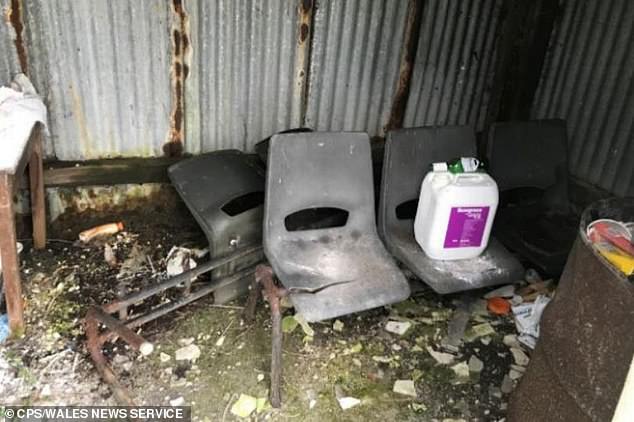 Prosecutor Jim Davis said Duggan made legitimate claims for a total of £11,000 in June and October 2020 which were paid.

He then attempted to make a third claim in the following January for £4,000 of support for the fake gym at the club’s old ground.

Mr Davis said an inspection was carried out which found suggestions the shed was used as a gym were ‘entirely untrue’.

He said: ‘It was very dilapidated and had not been used for some considerable time.’

The court heard the father-of-two quit his job with Pembrokeshire Council, even though his role was unconnected to the grants process.

The football club tried to return the money from the fist two grants but they had been properly obtained and ended up a leisure fund at the local authority. 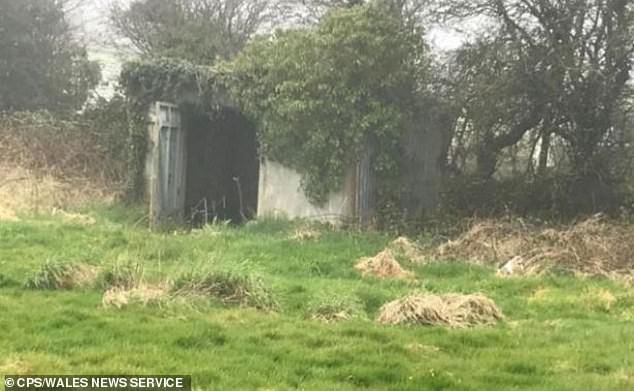 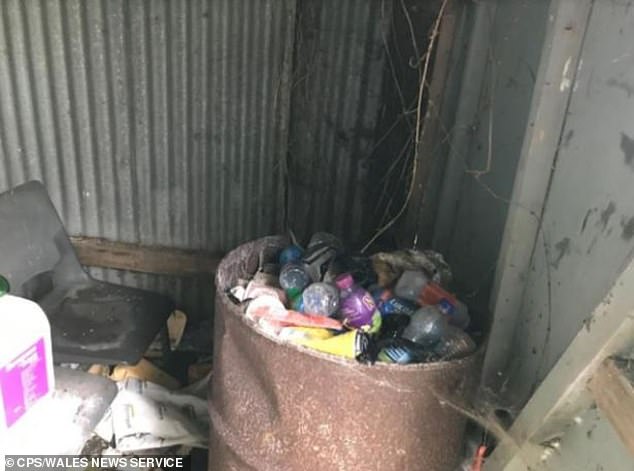 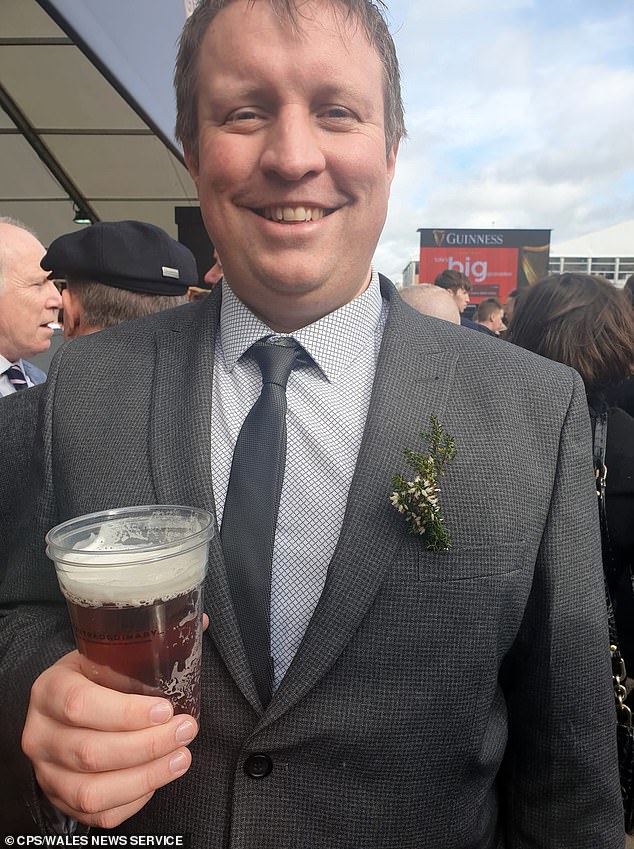 Duggan pleaded guilty to one count of fraud.

Defending, Derek Perry said he was ‘a true man of the community’ who was ‘extremely remorseful, embarrassed, and ashamed’.

Judge Paul Hobson stated: ‘You are not being sentenced for getting into a muddle or for making an honest mistake.

‘You are being sentenced for fraud. Your actions were thoroughly dishonest.’

Duggan was sentenced to a 12-month community order and must complete 100 hours of unpaid work.