Ministers last night revealed talks with train operators to force them to adopt a far more “flexible” approach to tickets when supporters’ plans are ripped up at the last minute. 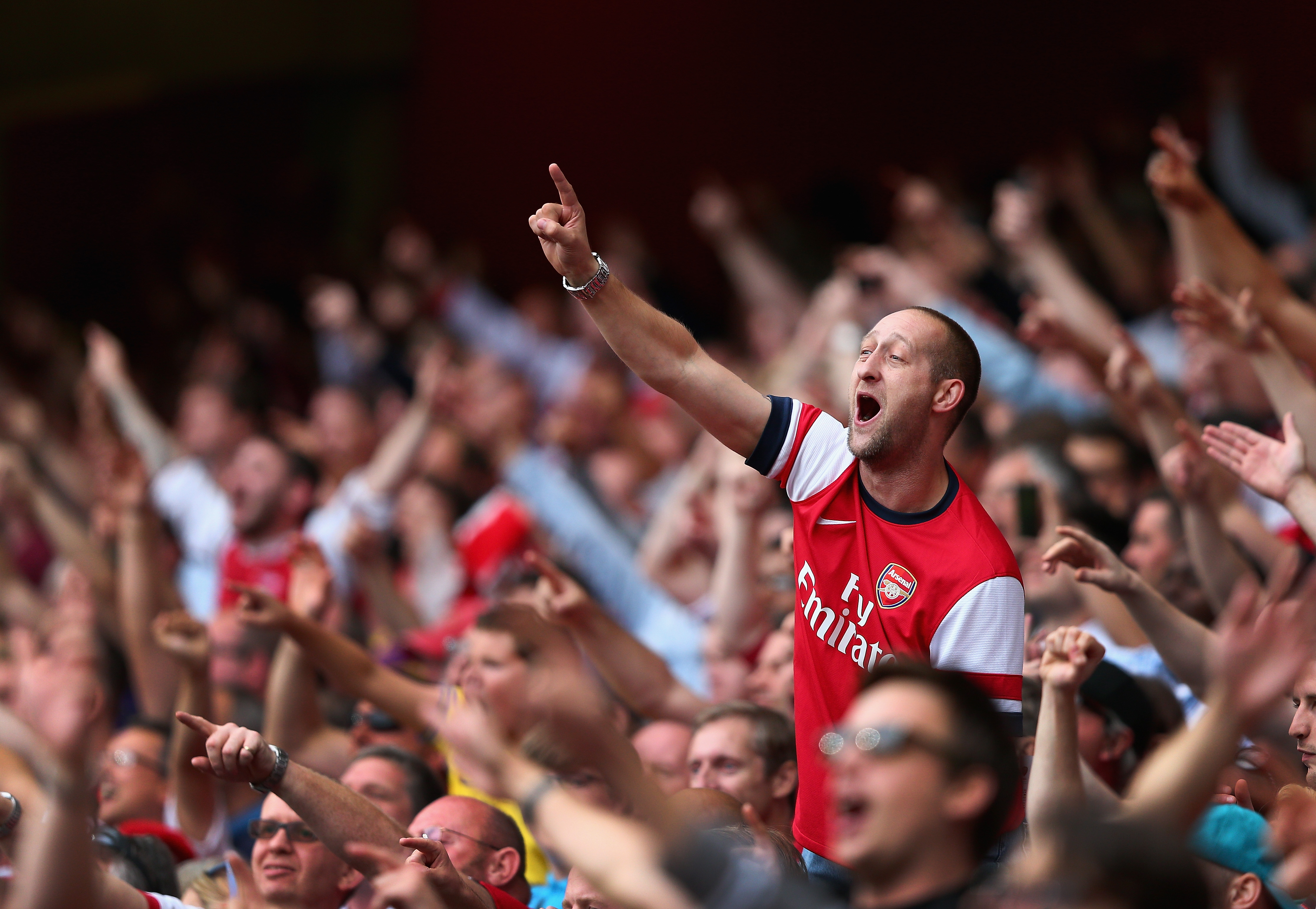 A pilot scheme will run next month with the hope a new system will be up and running in time for the 2019-2020 season.

The Department for Transport said hope was that “passengers should not have to pay more for their train tickets in the event a match is rescheduled for TV”.

It’s part of a plan to encourage more supporters to take the train to games.

And British Transport Police (BTP) has vowed to provide more stewards on services to increase security and put fans at ease.

Complaints from fans have been growing about last minute switches given eye-watering travel costs.

But supporters claim that decisions are increasingly being made far closer to match day. Labour last night claimed the Government was copying its own proposals.

And Shadow Sports Minister Rosena Allin-Khan insisted fans had to be included in the talks with rail operators.

She said: “For two years Labour has been pushing the government to introduce a scheme for fans who travel by train. For too long, fans have missed out on the cheapest train tickets when fixtures are rearranged for television.

“We believe fans must be at the heart of the decision making process.”