FOUR boys were horrifically crushed to death after the roof of their house collapsed under the weight of five tonnes of rubble. 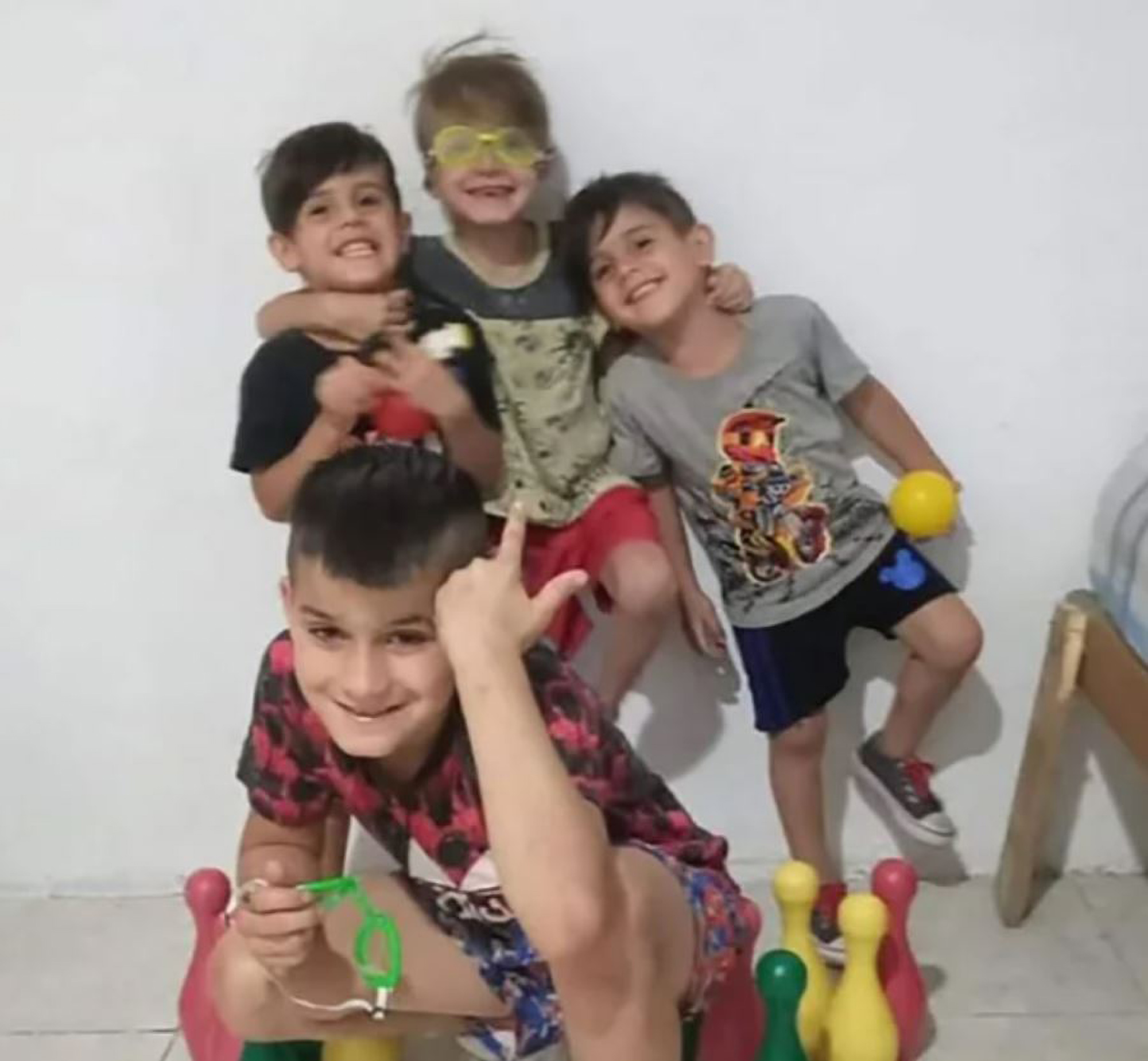 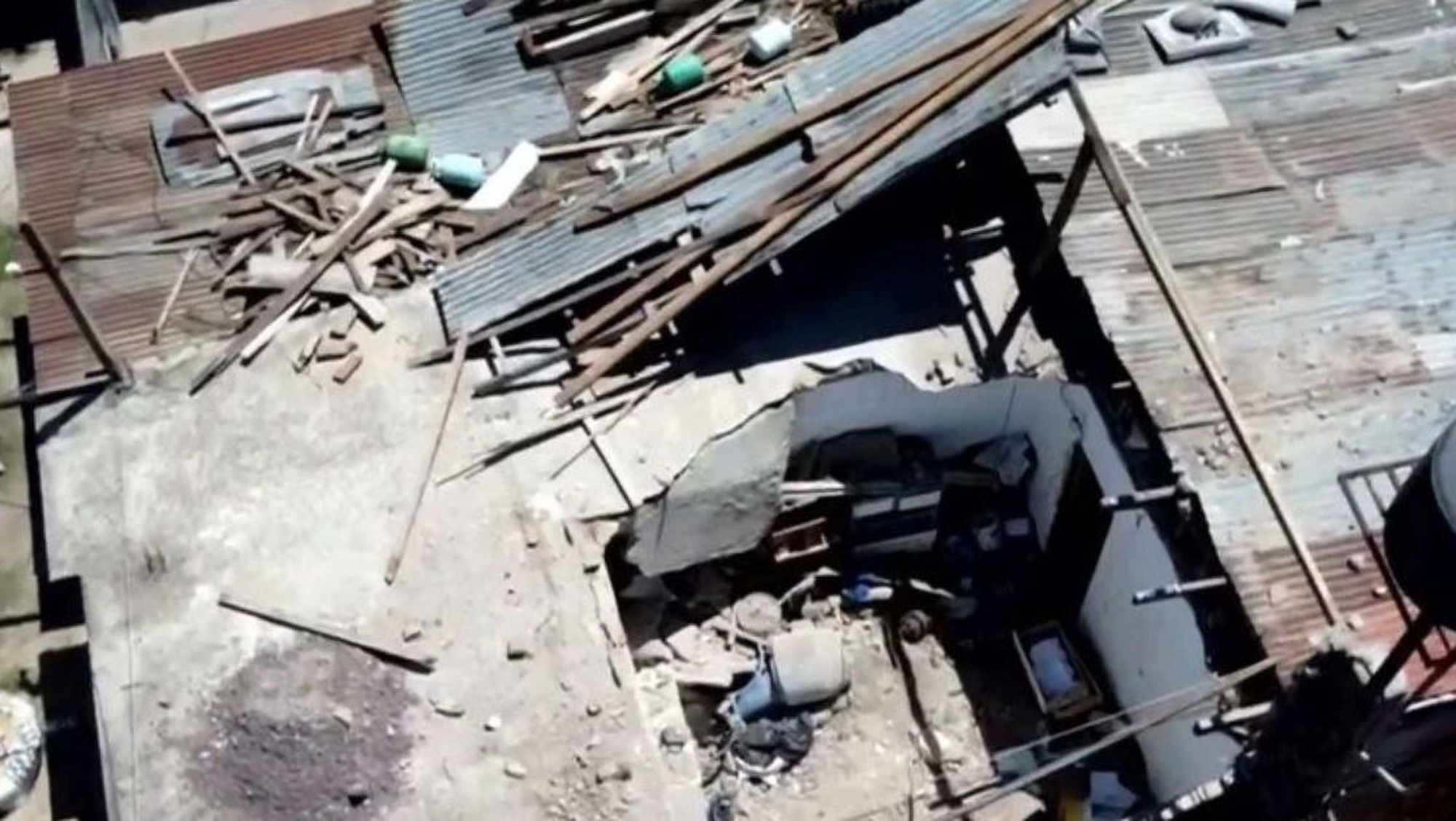 The youngsters were engulfed by several tonnes of rubble and building materials at the home in El Jagüel, Argentina.

Santino and Lorenzo were reportedly playing on their phones in bed while their twin brothers slept when the roof caved in.

Their mum Pamela Nisi, 37, has told of her heartbreak after her builder boyfriend dumped the heavy materials on the roof, which led to its collapse.

The family had only moved into Daniel López's home just two weeks prior to the horror house collapse on January 9.

He was carrying out renovations to expand his home and deposited the weighty rubble on top of the roof just hours before the incident, according to local news.

Three of the boys were reportedly killed instantly when the debris rained down on top of them.

The fourth is said to have passed away while en route to the nearby Santamarina Hospital.

A fifth brother named Valentine, 15, miraculously escaped the ordeal as he was not in the same room as his siblings.

The traumatised teen alerted emergency services after realising the youngsters were stuck under the debris.

He only survived as he had noticed dust falling from the ceiling and went to alert his mum when the roof gave way.

Pamela also has an 18-year-old son who lives in San Justo and was not in the property at the time of the incident.

Investigators later revealed that around "five tonnes of rubble" had been stored on the home's concrete slab flat roof, which is likely to have caused its collapse.

López, who is believed to have been carrying out the DIY work, has been arrested on suspicion of manslaughter.

The 51-year-old is said to have only struck up a relationship with Pamela in recent months despite knowing each other for eight years.

The mum-of-six was consumed by grief as she shared a social media post regarding the tragic incident.

She sobbed: "My four children have died, I feel like I’m dying.

"I don’t want to live anymore. My twins Benicio and Noah, and Lolo and Santino all went to Heaven.

"They left me, mummy’s angels. Tell me it’s all just a nightmare. For God’s sake, my children, no."

Pamela continued: "Who can take this pain away from me?

"I can’t take it anymore. Why is life so unfair to me? I miss you my Lolo, my Santi and my babies."

The father of the eldest victim Santino, Pablo Ezequiel, told local media the rubble was on the roof as the couple wanted to clear up the debris.

The devastated dad explained: "On Sunday, they put rubble on the roof and we believe that's why the structure gave way.

"They wanted to clear the patio and instead of putting it on the street, they put it on the roof.

"That weight – we think – made it collapse."

Sky is giving out set-top box upgrades for free – are you eligible?

Locals and family members have launched a fundraiser to help cover costs of funeral arrangements for the four boys.

The investigation into the incident is ongoing. 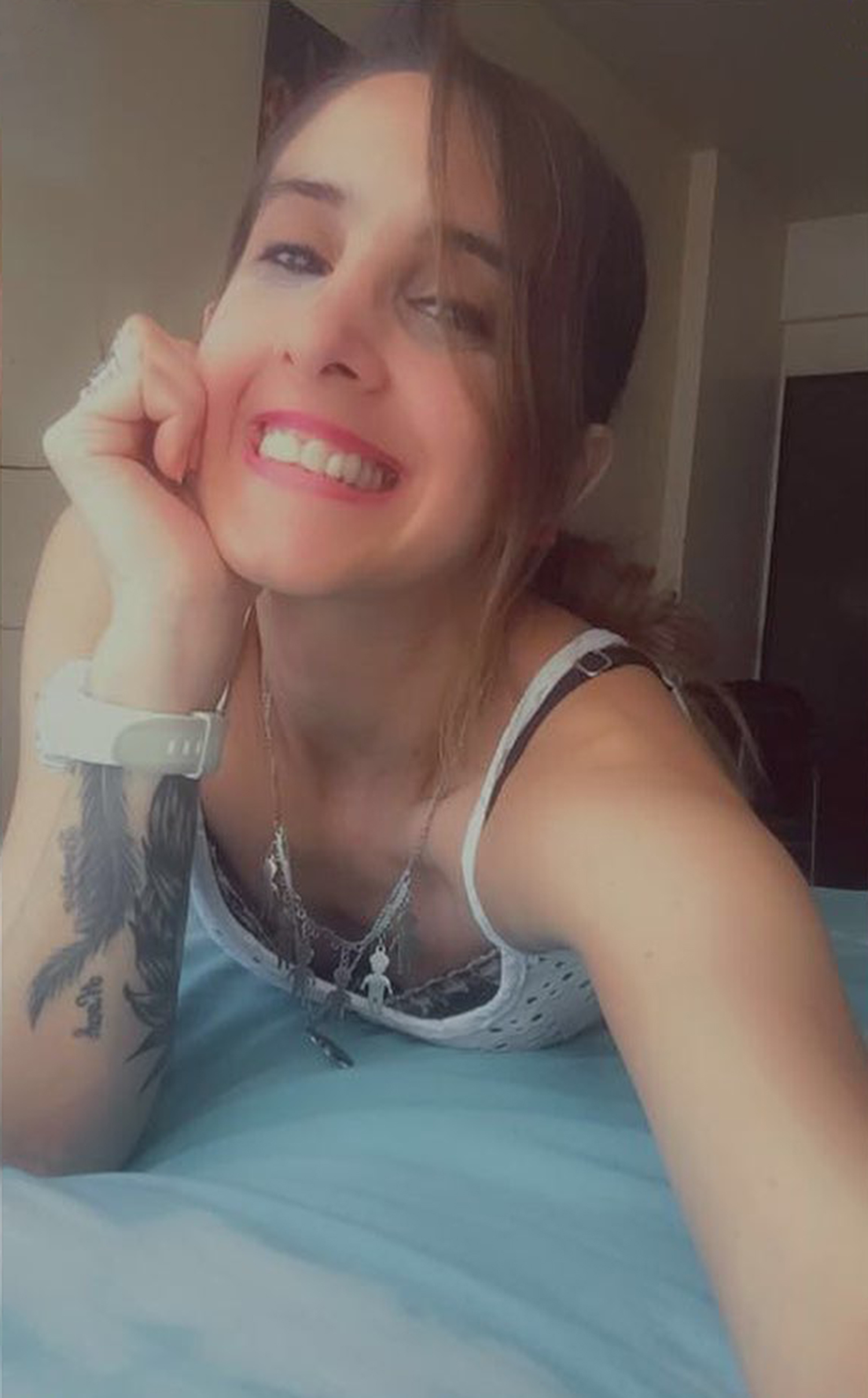