THE four-hour A&E wait target is set to be scrapped.

NHS chiefs plan to replace the pledge with a bundle of indicators. 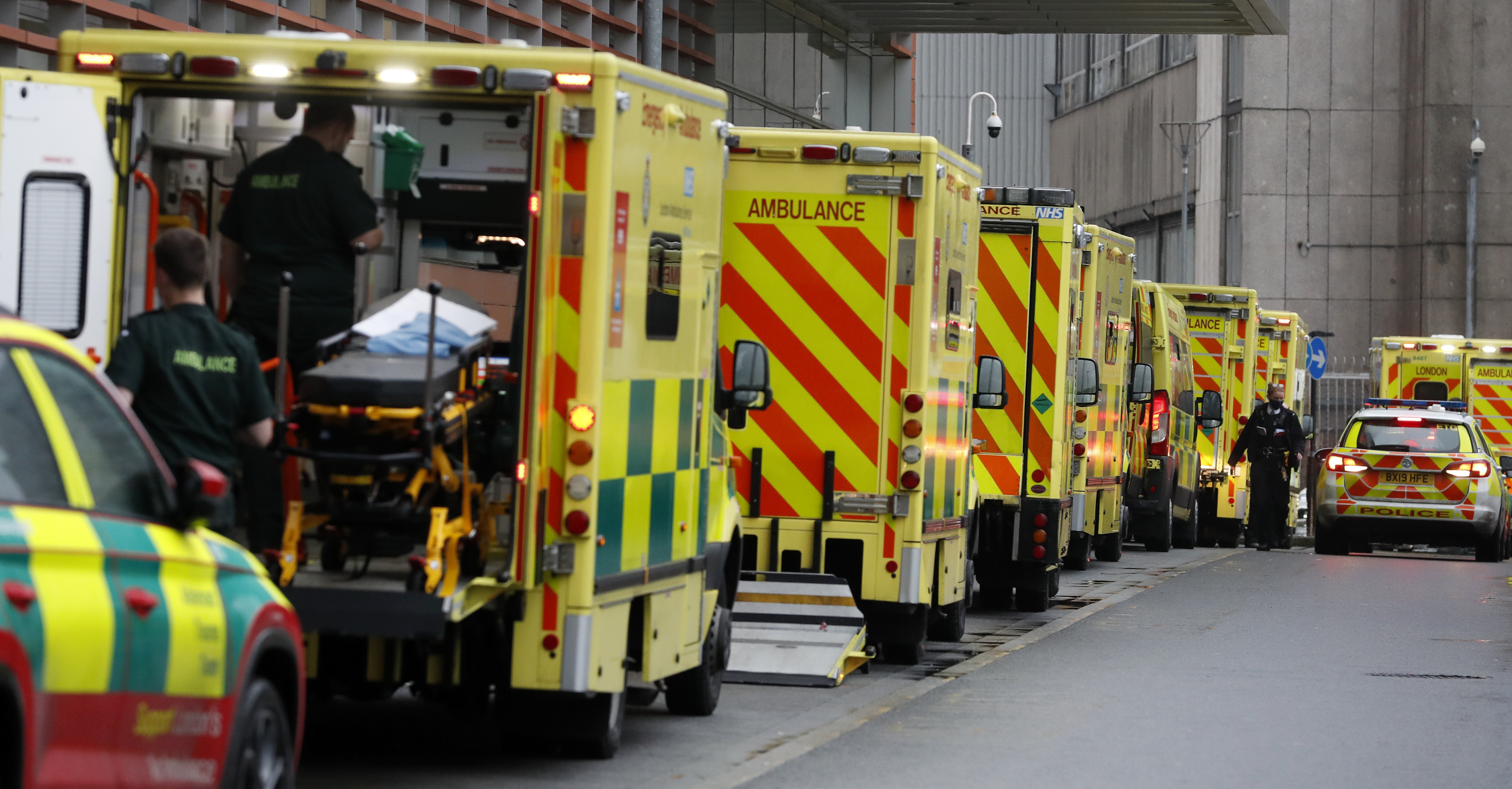 They include percentage of patients assessed within 15 minutes of arrival, average casualty waits and how many are stuck in A&E for more than 12 hours.

NHS England said 55 per cent of the public and 67 per cent of its trusts approved of the proposals.

But John Appleby of the Nuffield Trust health charity said: “This just looks like moving the goalposts.

“It’s not clear from this paper what the actual level of the new targets will be, so we are left wondering how the commitment to patients will compare to the guarantee they have today.

“The NHS should keep publishing the old four hour figure as well, so we can see what happens to performance on the same basis.”

A Department of Health spokesperson said: “The way the NHS delivers urgent and emergency healthcare to patients has changed significantly since the current standards were set, especially in the last year.

“We have supported the NHS as it looks at the way it’s performance is tracked, to make sure the measures and targets used are clinically relevant and reflect what matters most to patients.

“We will consider the views shared in response to the NHS England’s consultation, and will work with the health service to agree next steps.” 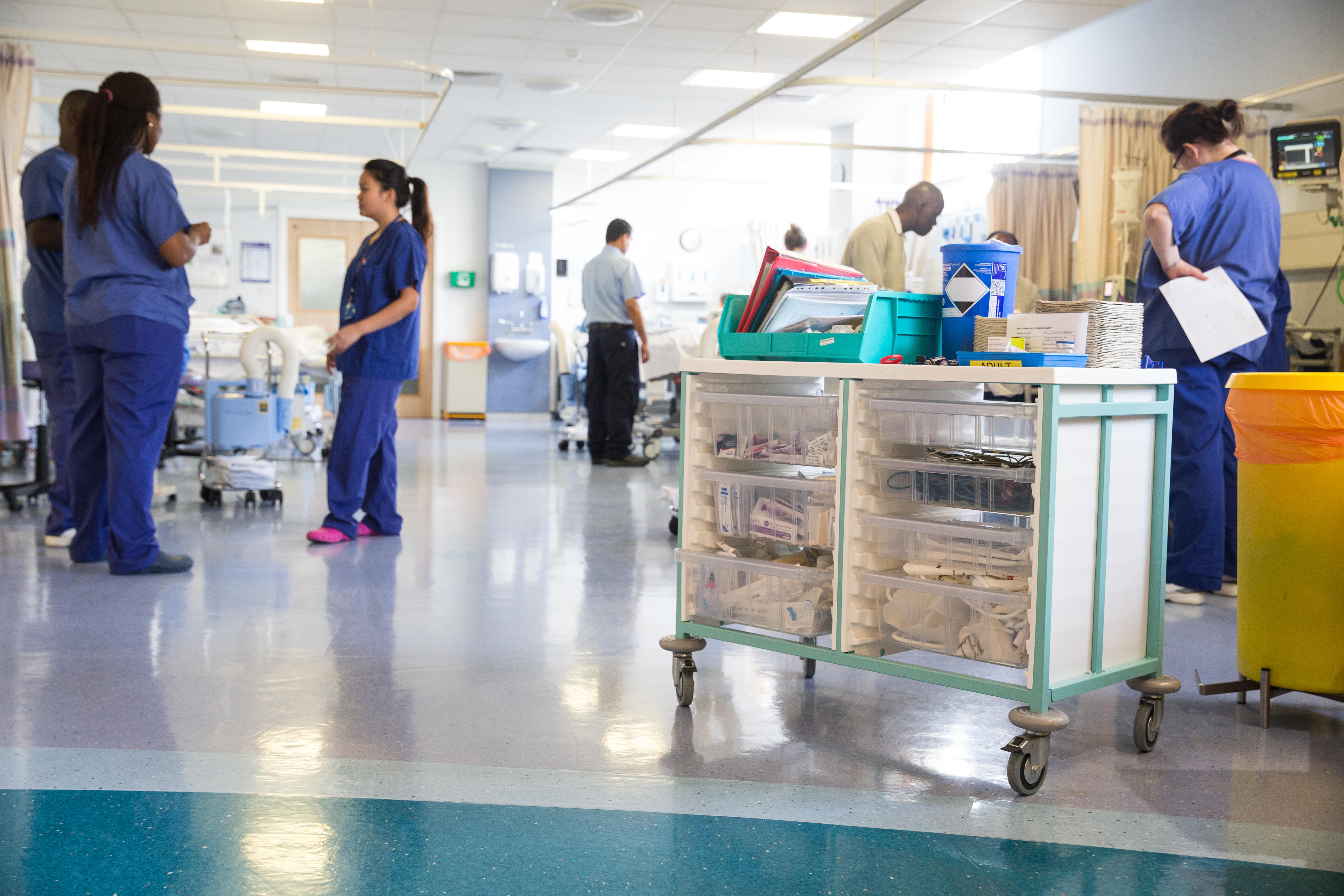