At least 85 missing after 6.4-magnitude earthquake strikes off eastern Taiwan and brings down several buildings.

Four people died, 85 more went missing and at least 243 were injured after a 6.4-magnitude earthquake hit off the coast of eastern Taiwan.

A hotel and at least three other buildings collapsed in the city of Hualien as a result of the earthquake that struck early Wednesday, the National Fire Agency said.

The US Geological Survey reported the temblor was shallow at a depth of 10km and hit at 15:50 GMT, about 20km off the east coast.

Taiwan’s official Central News Agency reported the ground floor of the Marshal Hotel caved in, which led to its collapse in downtown Hualien, 120km south of the capital Taipei. 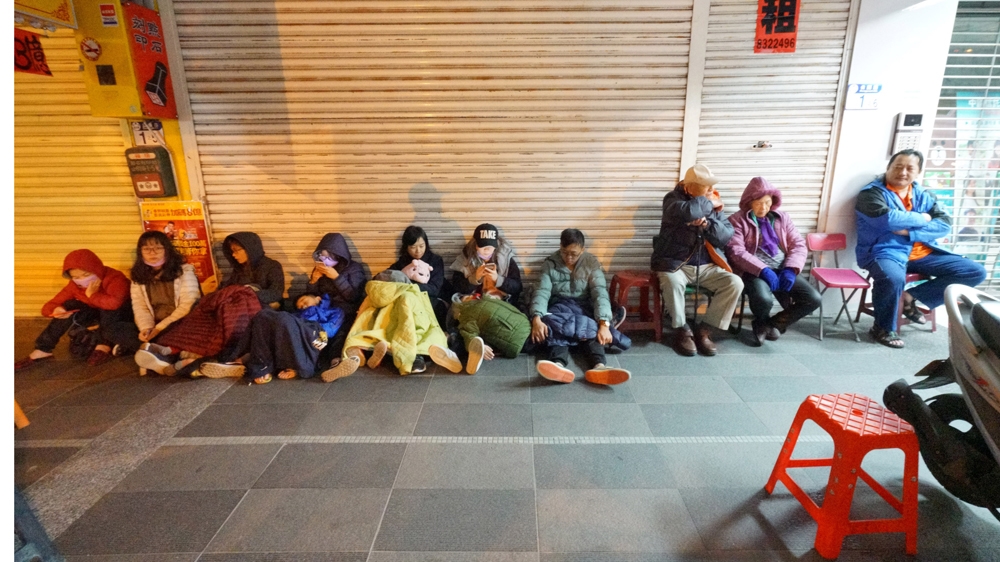 Journalist Joyce Huang, speaking from Taipei, told Al Jazeera on the phone that three people were still trapped in the hotel.

“Local rescue workers have rushed to the area to try to get them out,” she said.

Four other buildings, including two hotels and a military hospital, also tilted during the quake in Hualien, home to about 100,000 people.

“The president has asked the cabinet and related ministries to immediately launch the ‘disaster mechanism’ and to work at the fastest rate on disaster relief work,” the office of President Tsai Ing-wen said in a statement. 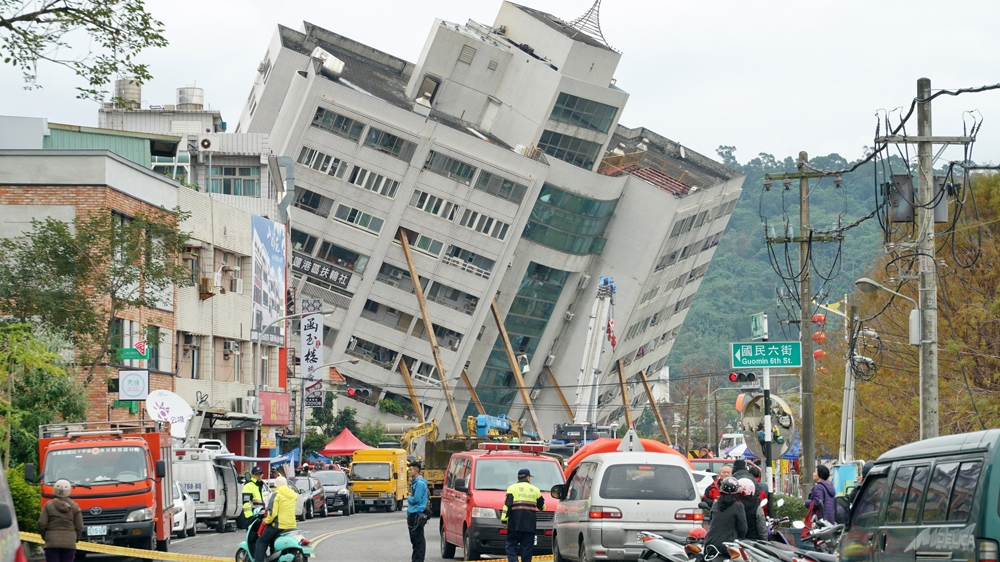 Keoni Everington, a senior editor at Taiwan News, told Al Jazeera from Taipei on Wednesday that local authorities might have been caught unprepared following similar recent earthquakes in the area.

“I think their guard might have been down because many believe that the biggest quake was on Sunday which was a 5.8 [magnitude earthquake]. Even some of the officials were saying that that [the earthquake] was a major shock, there’s going to be some minor aftershocks, but they’ll gradually give way,” he said.

“So this was a surprise that suddenly there was an even bigger quake, a much more damaging than the previous one.”

The island of Taiwan sits in the so-called Ring of Fire, an area in the Pacific Ocean where earthquakes and volcanic activity is common.