The diamond encrusted “Portland Tiara” was stolen in the raid after a gang of burglars broke into an historic estate. 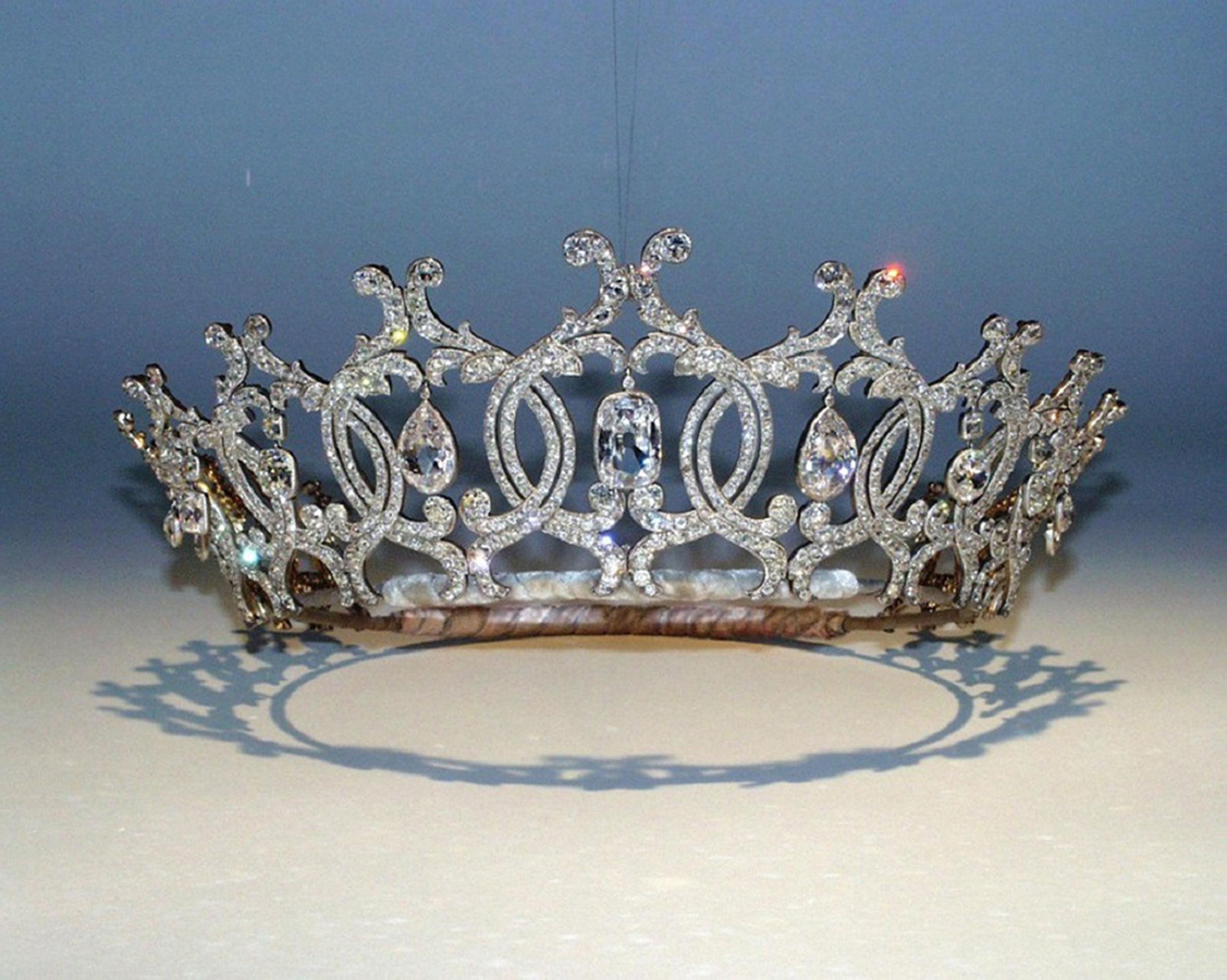 The tiara is worth millions and was commissioned for King Edward VII’s coronation.

A diamond brooch was also snatched from the Welbeck Estate in Nottinghamshire on November 20.

Suspects fled the scene in a silver Audi RS5 Quattro which was later found burnt out roughly 30 minutes after the burglary. 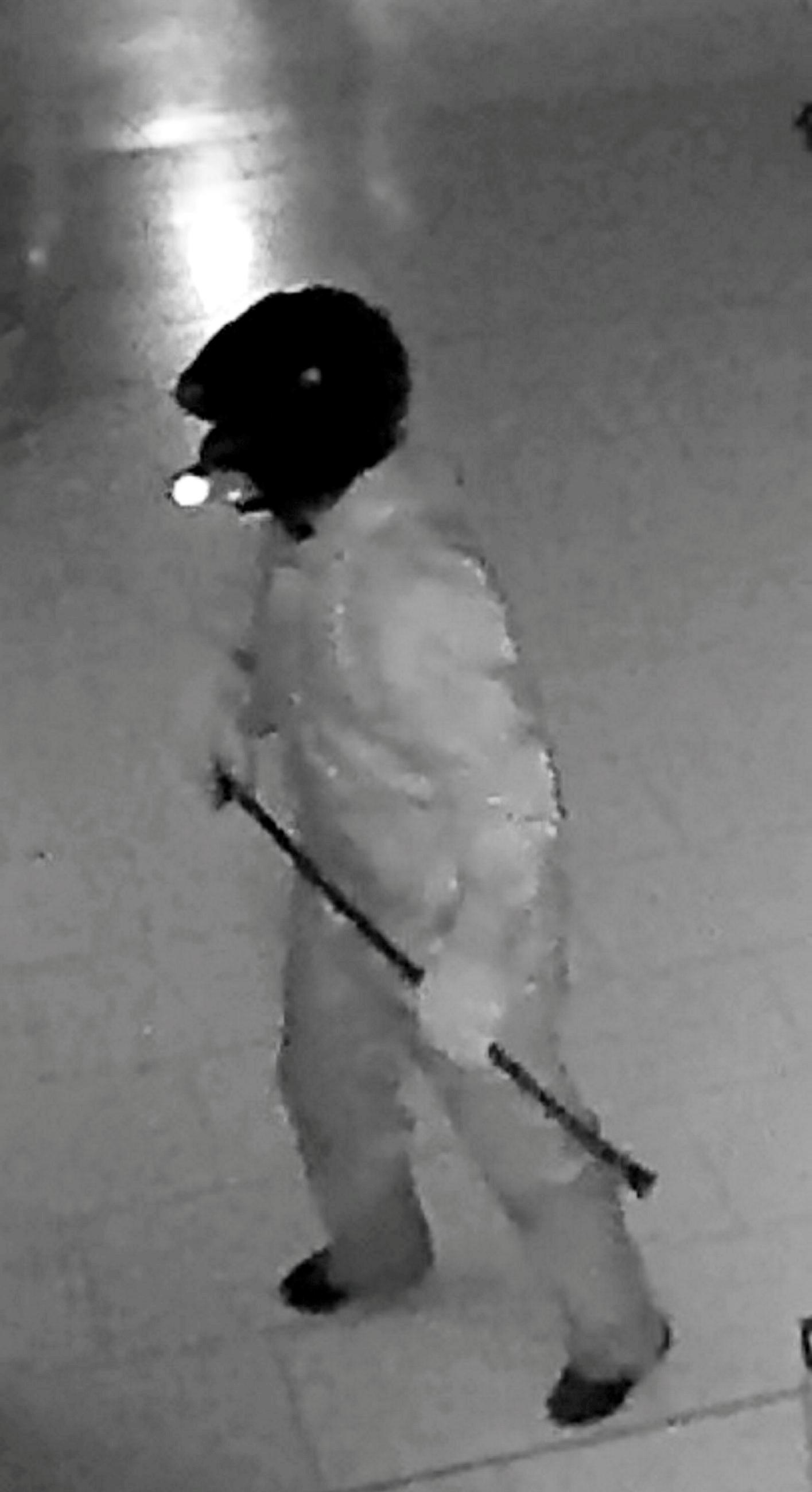