FOUR schoolchildren have been rushed to hospital after taking drugs in a park in Liverpool – as two teens remain in a stable condition.

The teens were rushed to Alder Hey Children's Hospital earlier today after a boy and girl fell ill from the substances they took at Calderstones Park. 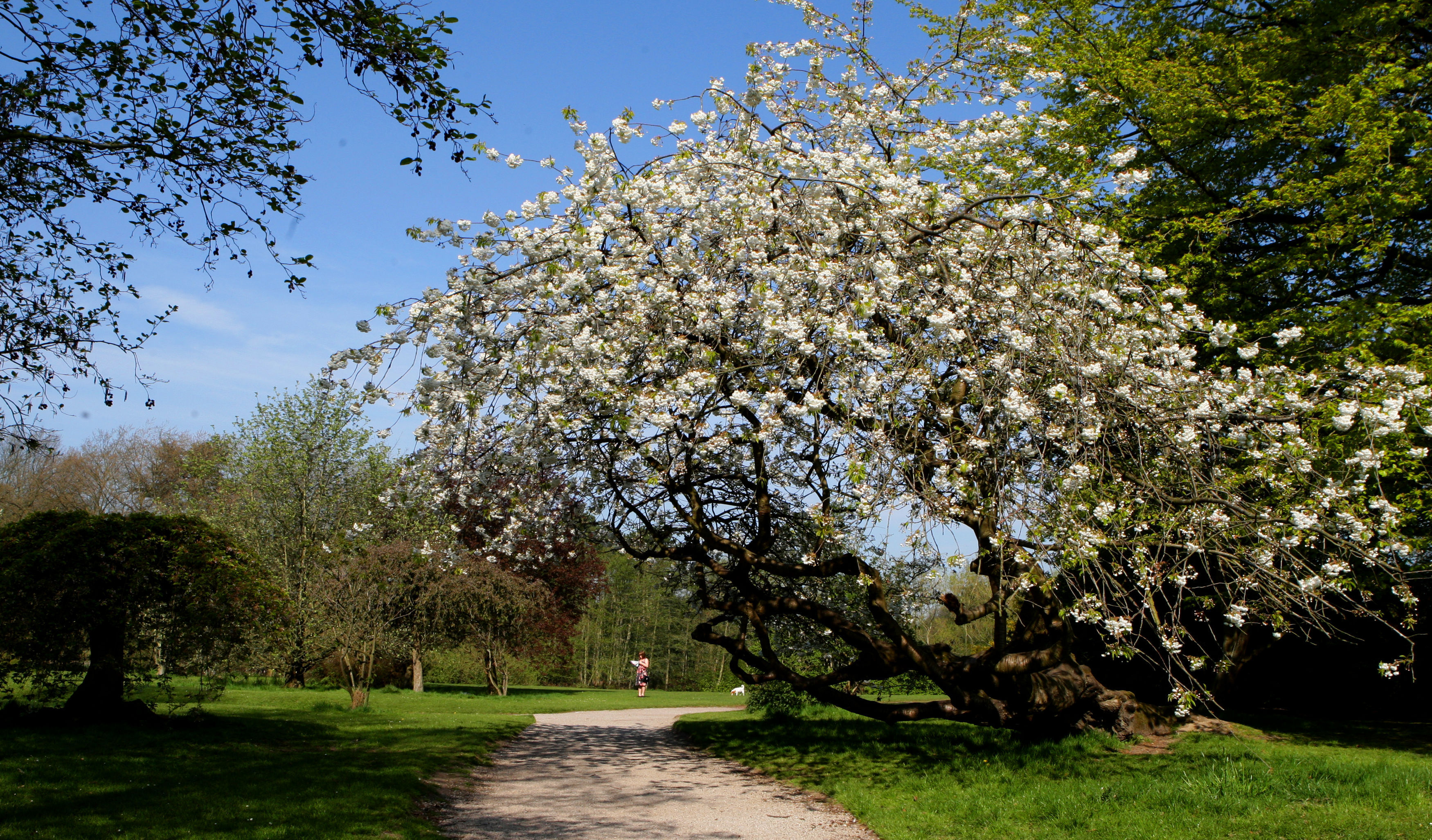 In a statement, a spokesperson for Merseyside Police said: "We can confirm we received a report four teenagers have been taken to hospital in Liverpool today. (Tuesday 22 September) after allegedly taking illegal drugs.

"Four teenagers had all reportedly taken the drugs in Calderstones Park and after a male and female took ill, all four were taken to Alder Hey Hospital for assessment.

"Two of the teenagers have been discharged from hospital and suffered no symptoms.

"A teenage boy and a 15-year-old girl remain in hospital in a stable condition."

Detective Inspector Phil Atkinson said: “The consumption of illegal drugs is inherently dangerous for people of any age.

“You do not know what chemicals could have been mixed together to make the drugs, and no one can really predict how their body will react to taking them."

“We are working with the families of the teenagers and the school they attend to establish the full circumstances of this incident as well as identifying those who may have supplied the drugs.”

"Alternatively, if you have any more details about the supply of illegal drugs anywhere in Merseyside, please DM @MerPolCC, call police on 101, @CrimestoppersUK on 0800 555 111 or for further information about drug use and abuse call FRANK on 0300 123 600.”