A WORLD renowned tiger tamer has been mauled to death by four of his own big cats who then played with his remains for 30 minutes. 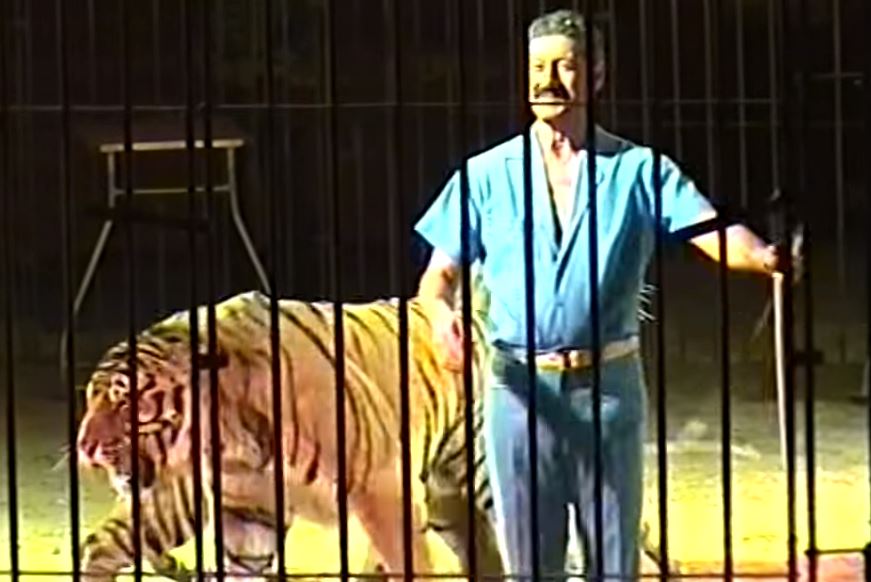 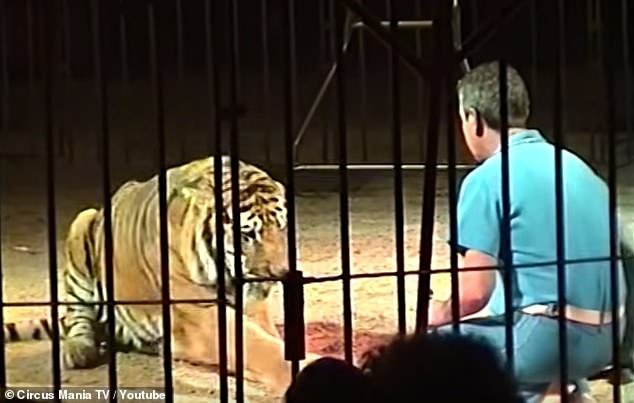 Weber had been rehearsing for his act when one of the tigers knocked him down before the other three pounced on him and began savaging him.

The tigers then “played” with his body for about 30 minutes in front of stunned medics, who were unable  to help, La Gazzetta del Mezzogiorno reported.

Weber's fellow performers also tried to drive the tigers away but to no avail, according to Corriere.

Police were called and have launched an investigation to try to recreate the events leading up to the attack.

Medics say that Weber suffered serious injuries, including severe trauma to the spine.

It is not clear what will become of the tigers now that their trainer is dead.

The attack happened around an hour before Thursday's show was due to take place.

Circo Orfei had arrived in Bari on June 15 and was due to stay until July 14. It is unclear whether that run will continue.

It comes after an experienced zookeeper was savaged by a tiger while trying to leave the enclosure.
Rosa King, 33, was mauled to death by a Malayan male called Cicip at Hamerton Zoo Park in Cambridgeshire in May 2017. 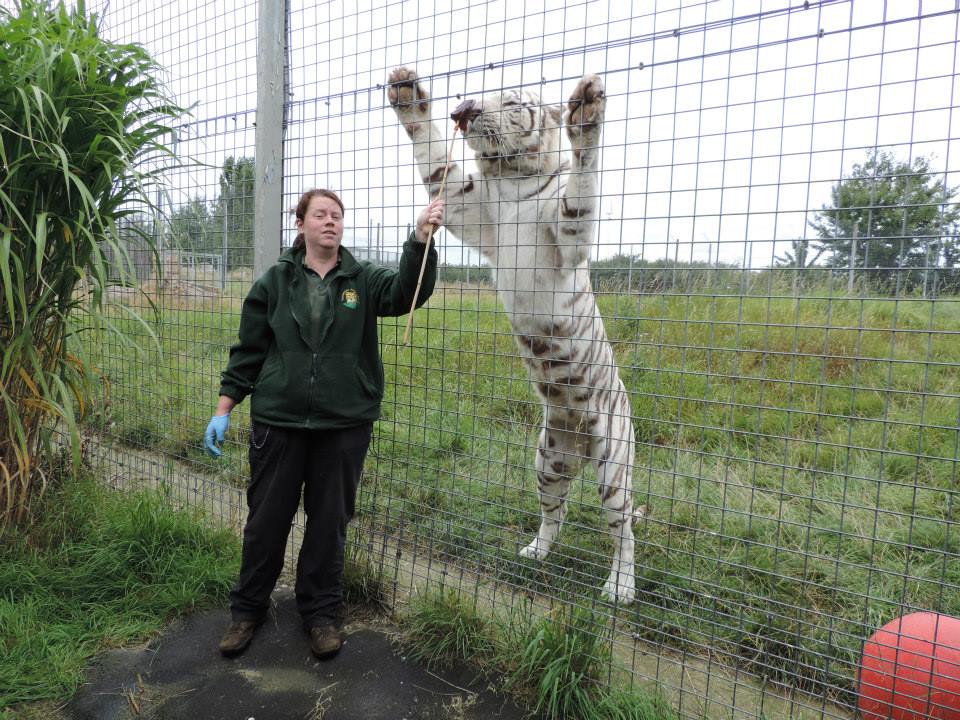