The bungling ‘Aladdin’s cave’ raiders: Four UPS security guards who stole £200,000 of iPhones from work then bragged about it on social media are jailed for total of more than 11 years

A gang of crooked security guards who stole an £200,000 worth of iPhones were caught when they bragged about their crimes on social media.

Mohammed Miah, 43, Jaleel Khan, 30, Soyfur Rahman, 38 and Mohammed Aamar, 28, have been jailed for more than 11 years after stealing the gadgets from a UPS distribution centre where they worked.

Employed as security guards at the warehouse in Birch Coppice Business Park, Dordon, Warkwickshire, they used their positions to steal hundreds of expensive phones.

Warwick Crown Court heard that police found an ‘Aladdin’s cave’ of hundreds of stolen items which they hid in their homes, vans and storage units. 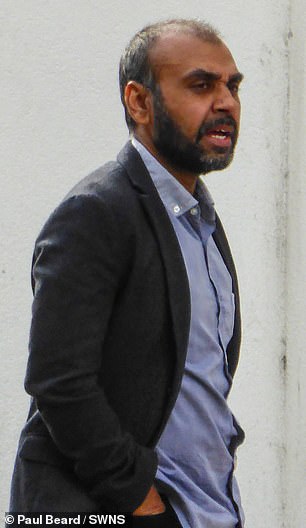 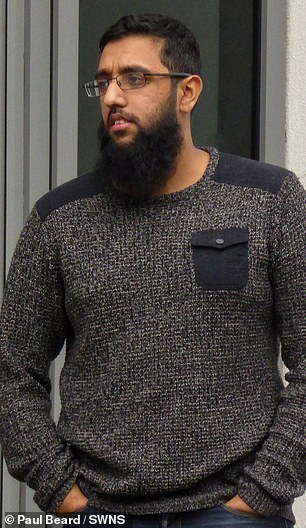 The brazen group drove out the warehouse with boxes of phones before boasting about how easy it was on social media.

All three men had been selling the stolen phones and other items on eBay in order to make a profit form their ill-gotten goods, a court heard.

Covert security cameras installed after losses from the centre captured Miah and Khan shifting consignments of iPhones in August 2015.

Five boxes, each containing 70 iPhones, destined for Vodafone and Carphone Warehouse, were stolen in just one weekend.

And when Miah was arrested he had 29 iPhones in his possession. He claimed he had stolen only 57 phones during the course of his employment, but boasted on social media about having 150 at one stage, a court heard. 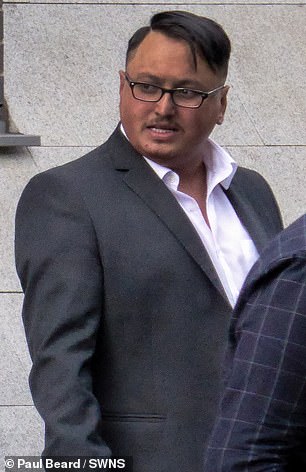 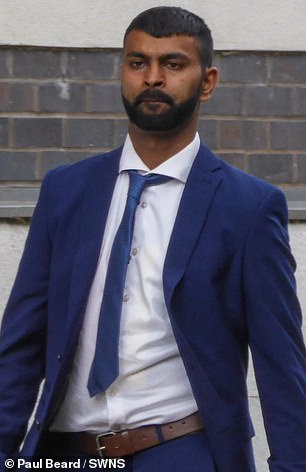 Aamar received stolen goods worth about £1,300 from them which he then sold.

Miah, of Birmingham, and Khan, of Walsall, were each jailed for four-and-a-half years.

Judge Anthony Potter said: ‘The only purpose for you to be there was to ensure that customers, be they large organisations like Apple, Vodafone and Carphone Warehouse, or individuals who had ordered products by post, could be confident that their packages will arrive. 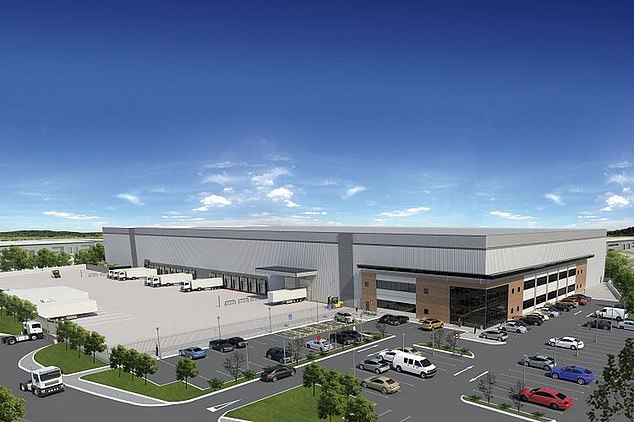 Employed as security guards at the UPS centre in Birch Coppice Business Park, Dordon, Warkwickshire (pictured), they used their positions to steal hundreds of expensive phones

‘When there is wholesale disruption to that process, it is a crime that strikes at the heart of the community.

‘That you were here employed to guard against this danger is the most aggravating feature one can think of.

‘The sheer scale of the thefts is encapsulated by the fact that it took the police over 600 hours to catalogue over 2,400 items that were recovered from your properties – and that is only a fraction of what you Miah, Rahman and Khan had stolen.

‘The extent of your dishonesty, Mr Miah, is such that you had rented a Transit van and a storage facility in Wednesbury to disguise the amount of property you had stolen.

‘When the police turned up at your property they found 311 stolen items at your house, 434 in the Transit, and at the storage unit a veritable Aladdin’s cave of 686 items.

Delroy Henry, defending Miah, said: ‘His greed undoubtedly got the better of him.’

Martin Liddiard, defending Khan, said: ‘He spoke of Mr Miah, who had been working there before and who had cajoled him and told him he had been taking stuff from the place where they worked.

‘He had something of a gambling problem. Mr Miah had lent him some money, and it was suggested at an early stage he would be doing Miah a favour and repaying some of the money he owed.’