Hilton has also accused the new President of failing to reach out to the 74 million American’s who voted for Donald Trump. 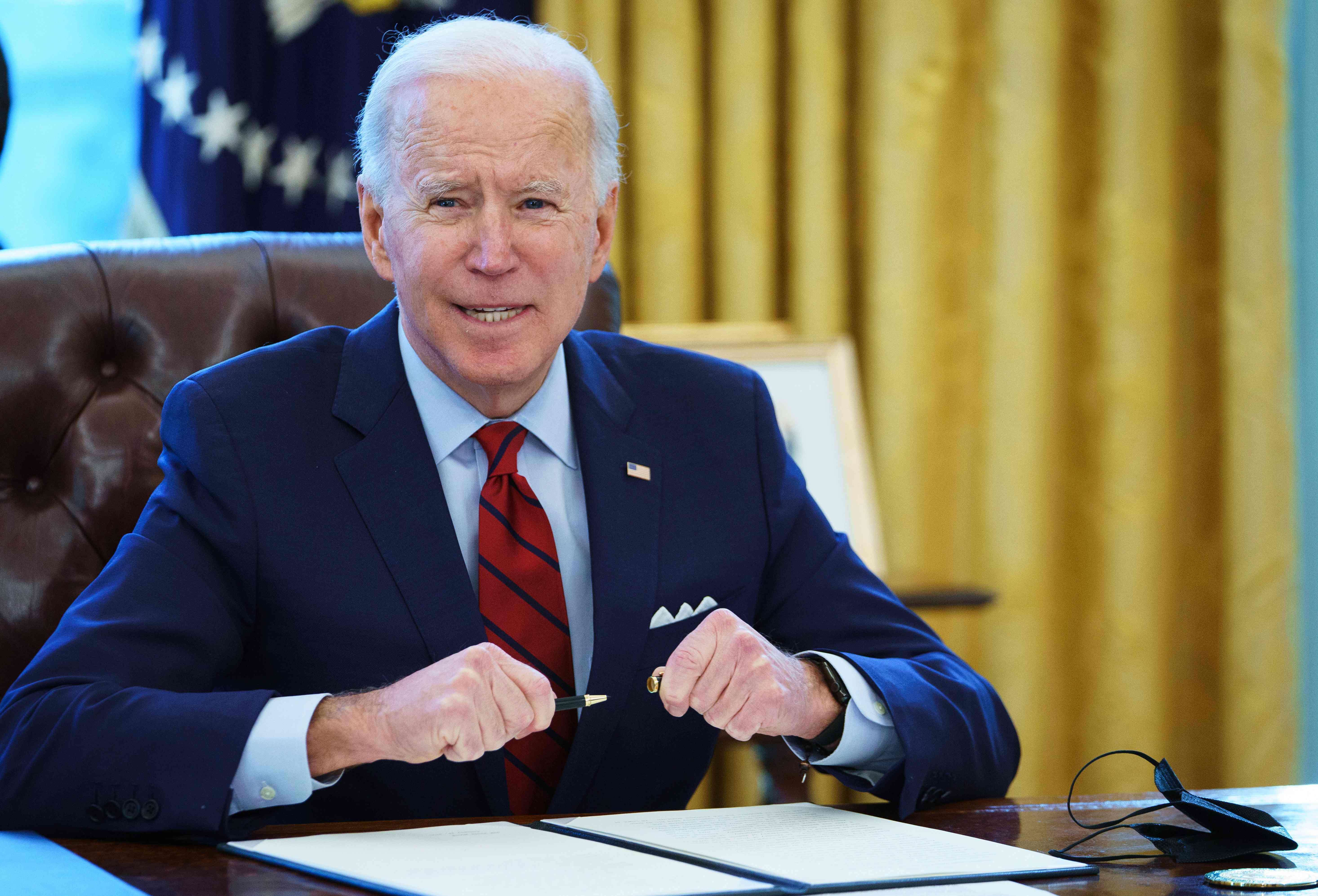 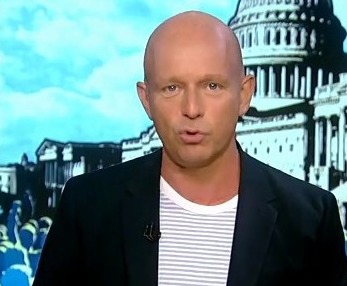 Biden called for unity in his inaugural address but has been accused of erasing women with an executive order critics say forces schools to include transgender athletes in women’s sports.

Writing in the Mail on Sunday, Hilton, a former aide to UK Prime Minister David Cameron, said the President was pursuing a divisive agenda

“Instead of taking steps to unify the country, Biden pushed forward with hugely divisive wokery from the very first day, forcing schools to allow biological males to compete in girls’ sports, for example,” he said.

Hilton also Biden to for schools “reopen immediately, based on the clear scientific reality” that it’s perfectly safe to do so.

But instead he prefers to “coddle the teacher unions which are massive donors to Democrat campaigns and whose energies are focused not on reopening schools but renaming them to comport with the latest liberal zealotry”.

He alleges that “most dangerously of all” Biden is failing to reach Trump supporters “to take seriously their concerns; to address the reasons they supported Trump in the first place”.

Some opponents believe Biden’s order will force schools to include transgender athletes in girls’ sports and put biological female peers at a disadvantage.

The executive order is titled, “Preventing and Combating Discrimination on the Basis of Gender Identity or Sexual Orientation.”

“Children should be able to learn without worrying about whether they will be denied access to the restroom, the locker room, or school sports,” it states.

"It is the policy of my administration to prevent and combat discrimination on the basis of gender identity or sexual orientation.”