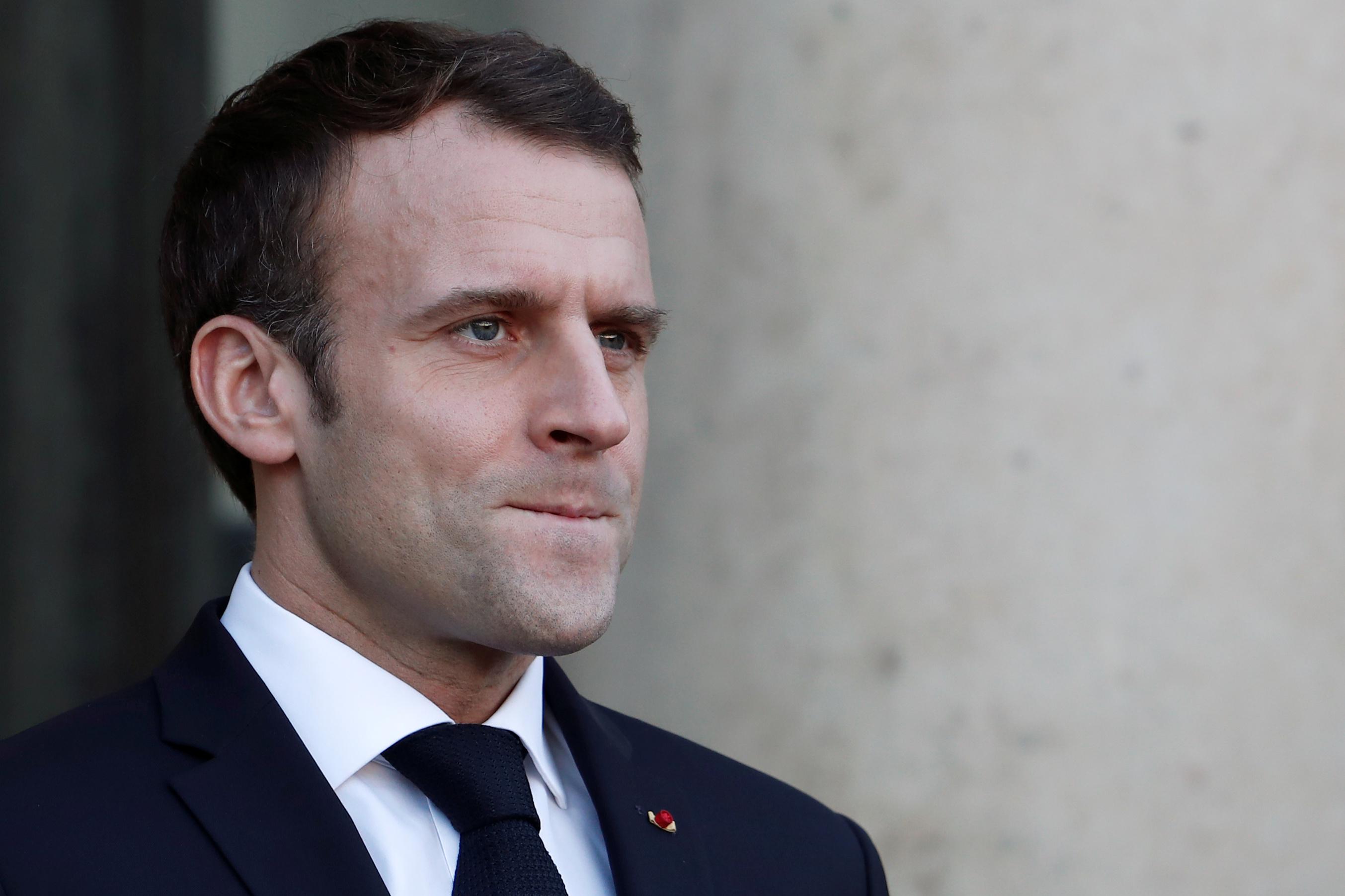 In an abrupt policy shift, Trump announced on Wednesday that Washington would withdraw the roughly 2,000 U.S. troops in Syria, upending a pillar of American policy in the Middle East and alarming U.S. allies.

“I very deeply regret the decision made on Syria,” Macron said during a news conference in Chad.

“To be allies is to fight shoulder to shoulder. It’s the most important thing for a head of state and head of the military,” he said. “An ally should be dependable.”

Macron stressed the importance of the work of the Kurdish-led Syrian Democratic Forces, which has captured large parts of northern and eastern Syria from Islamic State.

“I call on everyone … not to forget what we owe them,” he said.

U.S. officials justified the decision by saying Islamic State had been defeated.