At least a dozen boats were spotted just a few miles off the Cornish coast early on Sunday. 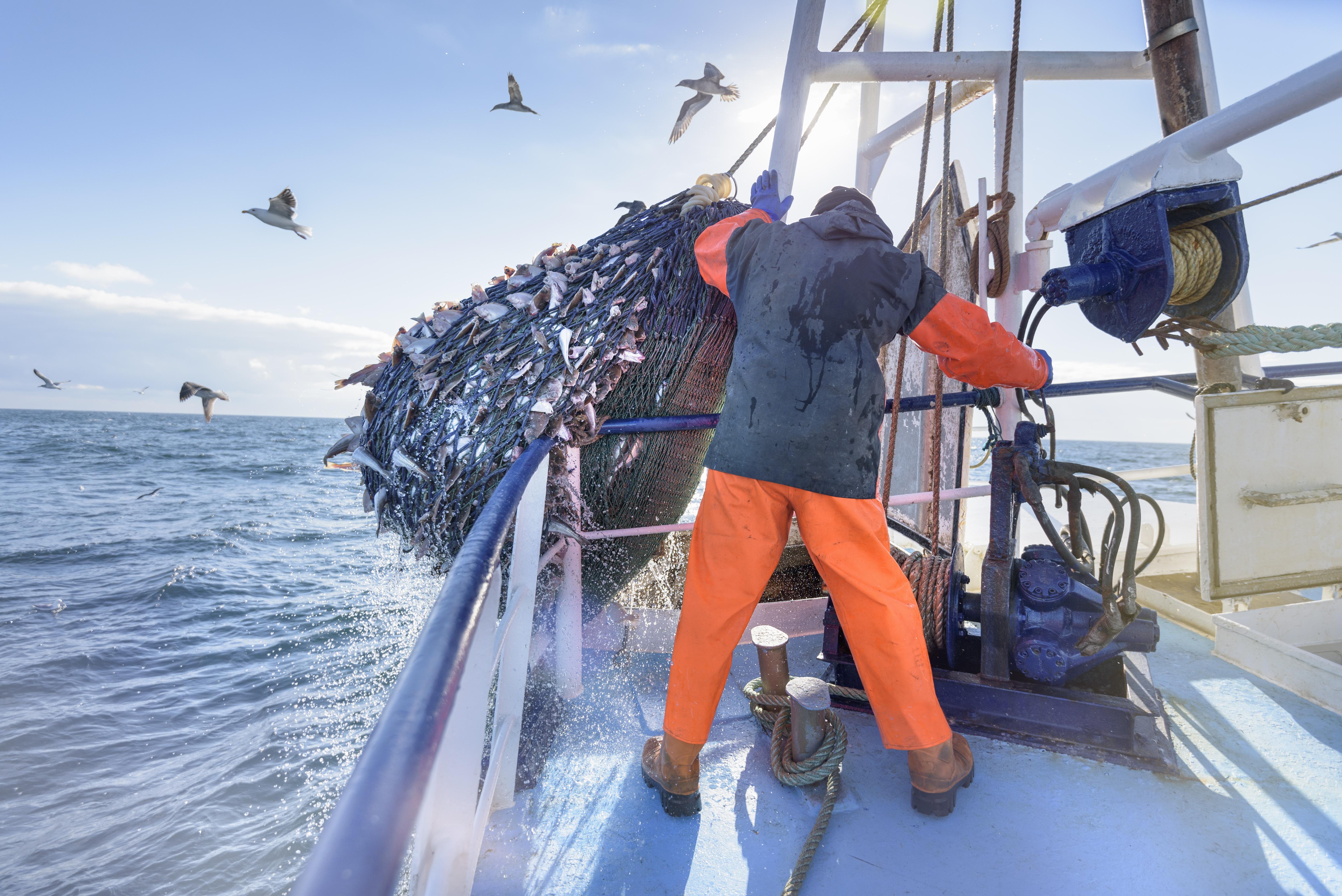 They took the opportunity to trawl our side of the Channel while smaller British boats were moored up in stormy weather.

But they retreated yesterday as furious local crews prepared to confront them.

Trawler skipper Derek Meredith, 50, based in Brixham, Devon, said: "Why should we allow them in our waters if they don't let us in theirs?"

Tensions have been running high since the "scallop wars" in August when French trawlers attack British ships fishing legally 12 miles off the coast of Normandy. 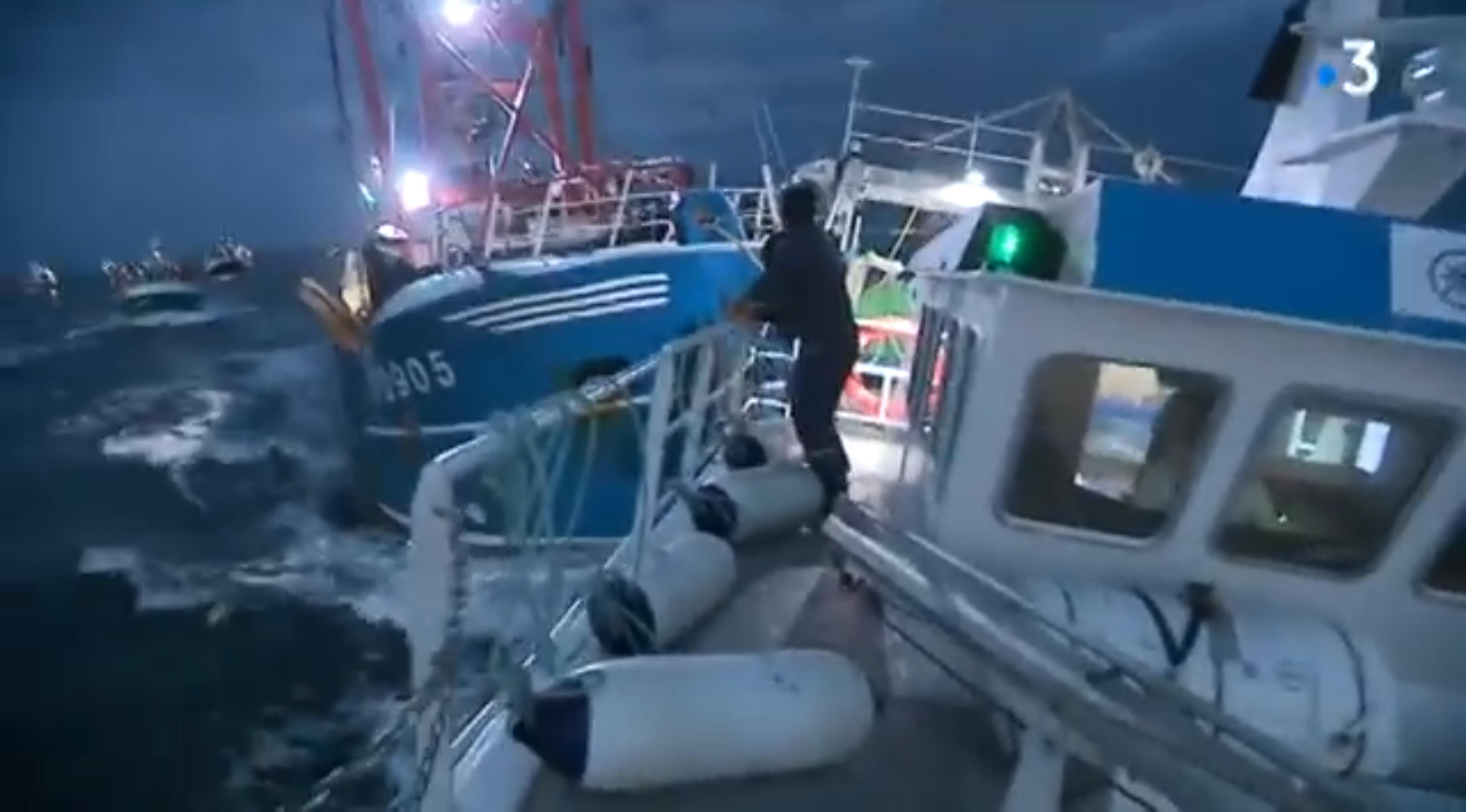 Boats were rammed and stones were thrown at the British crews.

In September French trawlers were accused of causing hundreds of thousands of pounds of damage to Cornish fishing gear by ploughing through nets and pot lines.

Andy Wheeler, from The Cornish Fish Producers Organisation, said: "The French are in bigger boats so they can withstand the weather conditions.

"They come in next to the coast to shelter from the wind and they fish at the same time. "Now the winds have eased the British boats have gone out and the French have moved on." One of the French boats broke down at around 1am yesterday and had to be towed ashore by the RNLI.

Ian Lott, who runs the ship tracking service Maritime Media, said French boats were not allowed to fish within six miles of the British coast.

"I counted 12 within six miles but there were another 12 on the boundary line.

"They were fishing – on the tracker it showed as 'engaged in fishing'.

"This is becoming very common, it isn't new but they're doing it more often.

"If we go into their waters they attack us, it would cause mayhem, but they come into our waters as often as they like."