AN aristocratic Frenchman suspected of murdering his wife and four kids has been arrested in the UK after eight years.

Xavier Dupont de Ligonnès, who would be 58 today, has not been seen since the slaughter in April 2011. 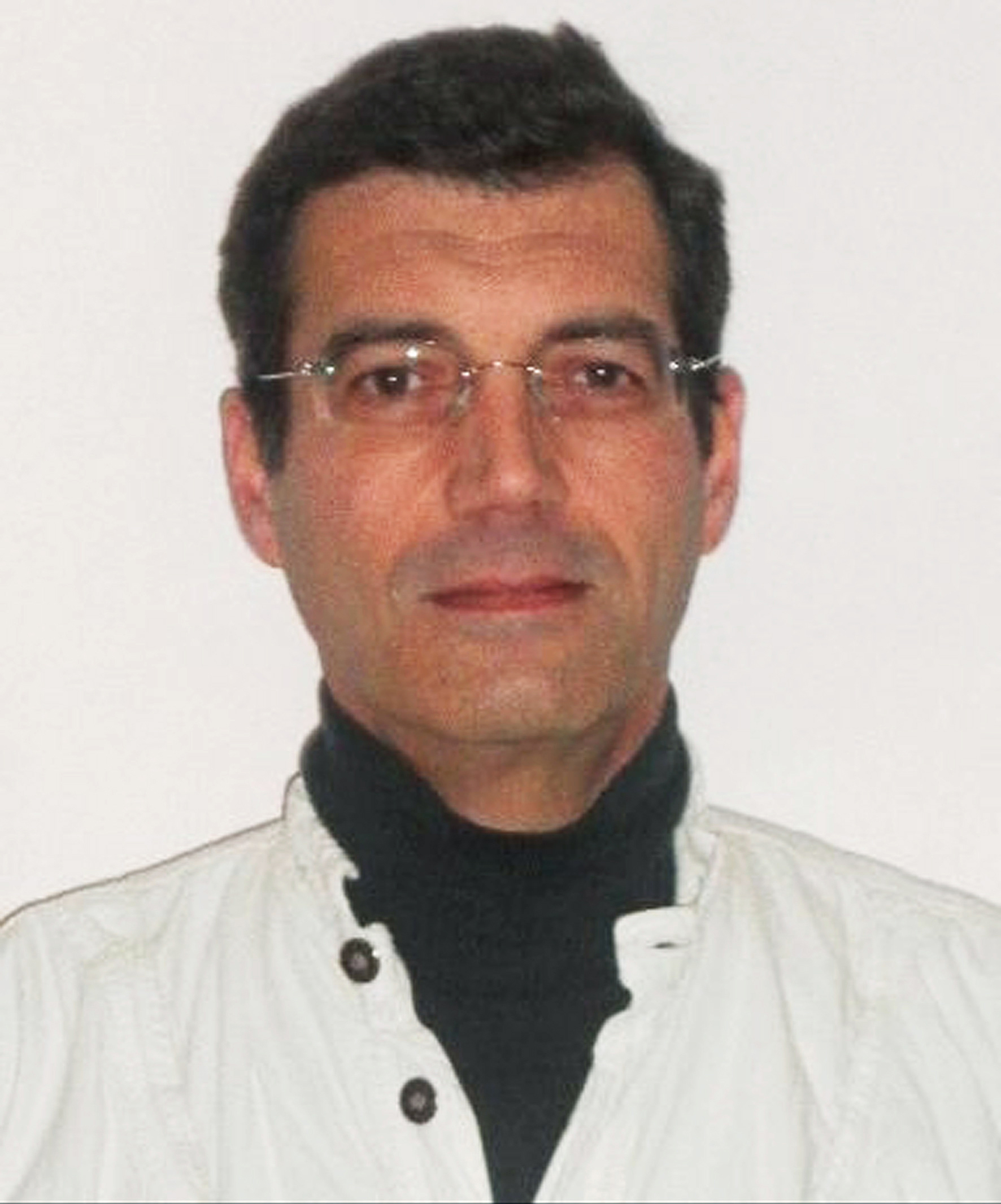 He went on the run after the bodies of Agnes, 49, and children Tomas, 21, Arthur, 18, Anne, 16, and Benoit, 13, were found buried in the garden of the family house in Nantes, western France, along with their two pet Labradors.

On Friday night French media reported that De Ligonnès had been arrested at Glasgow Airport following a flight from Paris.

A source said: “He was travelling under a false identify and had changed his appearance completely.”

“He did not try and resist arrest, but information corresponded with what is on a Europol search card. It is now being double checked. He is now in the hands of Scottish police.”

Europol is the European Union Agency for Law Enforcement Cooperation has helped in the eight-year hunt for De Ligonnès.

Last year police searched underground caves and abandoned potassium mines in the area around Roquebrune-sur-Argens, in the south of France, where De Ligonnès was spotted by a CCTV camera in April 2011.

He had fled Nantes a few days earlier after neighbours reported not having seen any of the family for more than three weeks.

Detectives who visited initially found a severed leg under the garden terrace, and then uncovered the bodies of those who had been killed.

De Ligonnès was technically a count who could trace his lineage back many generations. 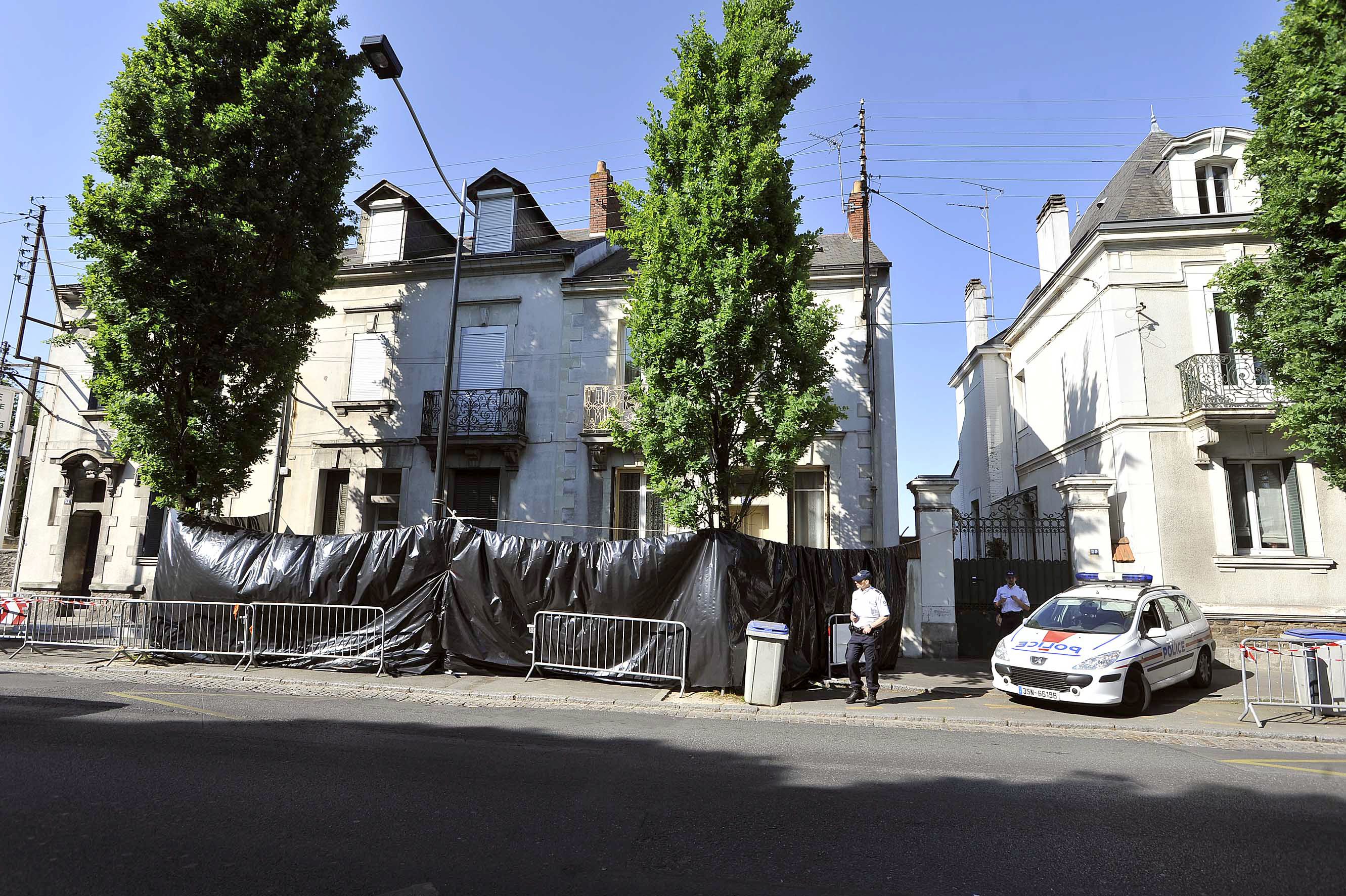 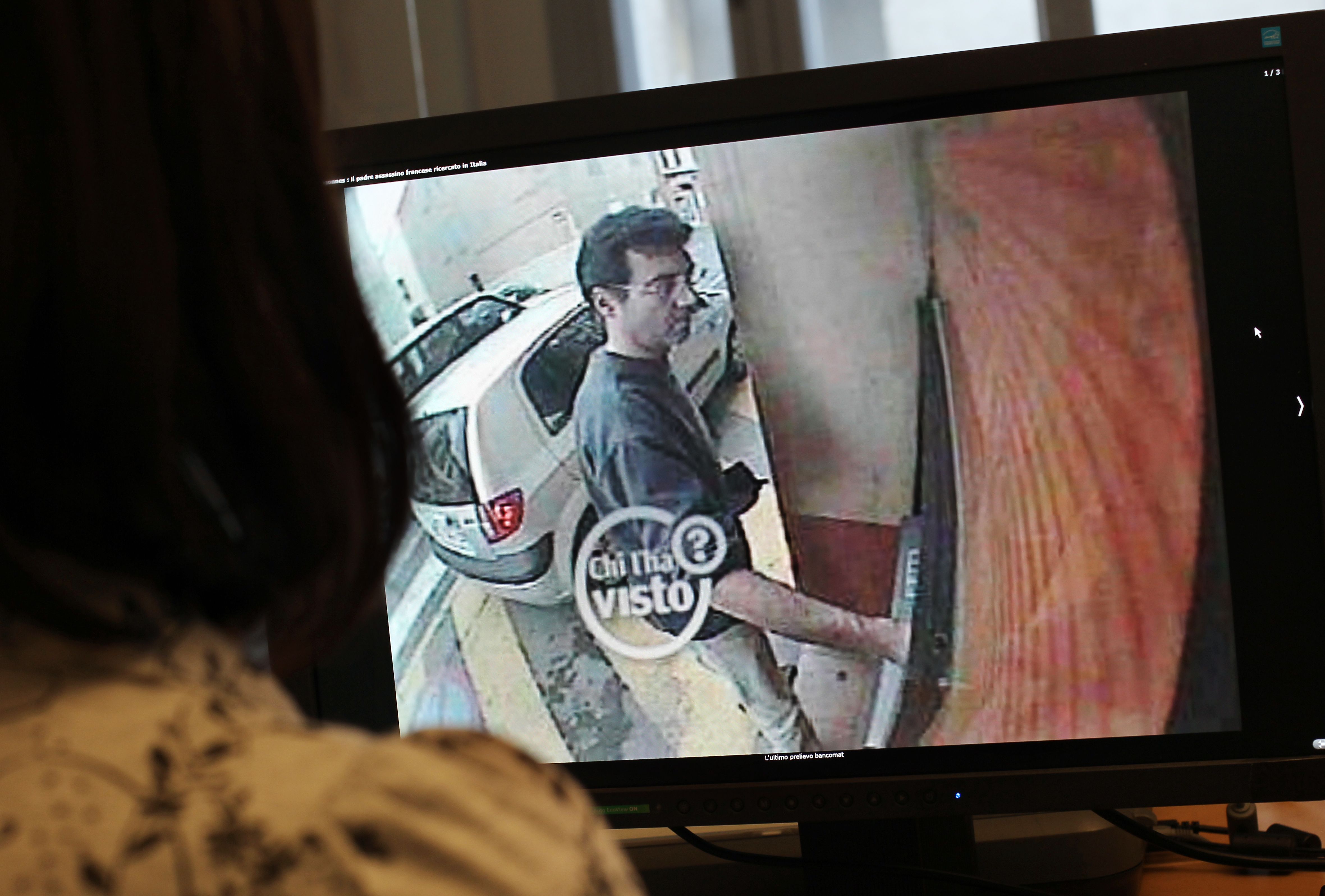 In confiscated emails he said that he considered himself to be part of a Roman Catholic elite which was superior to ‘the masses’.

De Ligonnès was last seen on April 15 2011, when he left a budget hotel at Roquebrune-sur-Argens, abandoning his car there.

He was captured on a camera wearing a backpack as he strolled through a car park into the surrounding countryside.

An extensive search was carried out in the area between April and June 2011 and – acting on new information – police resumed it last year, but found nothing.

There was a theory that De Ligonnès may have committed suicide in the days after the slaughter.

However, prosecutors had never ruled out the possibility that De Ligonnès was living rough, or being hidden by members of his extended family, who own country homes around France.

Five months before the murders, De Ligonnès said he had inherited a .22 rifle from his father and started target practice at a Nantes shooting club.

Receipts found in his house also reveal that he bought a silencer, as well as a spade, a two-wheel trolley, chalk lime, and other equipment which could have been used to bury the bodies.

It also emerged that De Ligonnès, who ran a number of internet businesses, had severe financial difficulties. Among those he had been asking for money was a mistress in Paris.

According to Scottish police the arrested man’s ‘digital fingerprints’ correspond to that those recorded for De Ligonnès, French media reported. 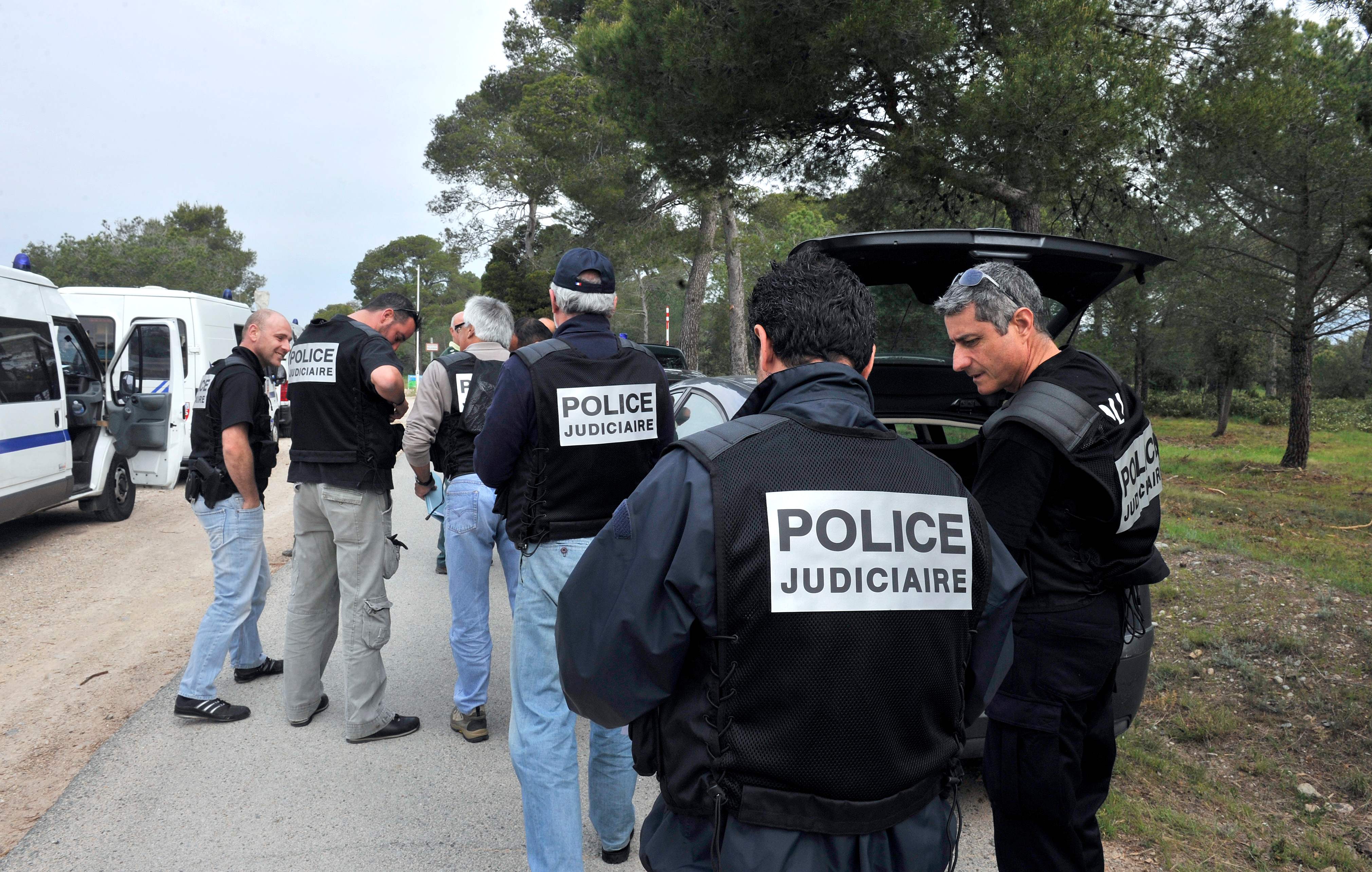 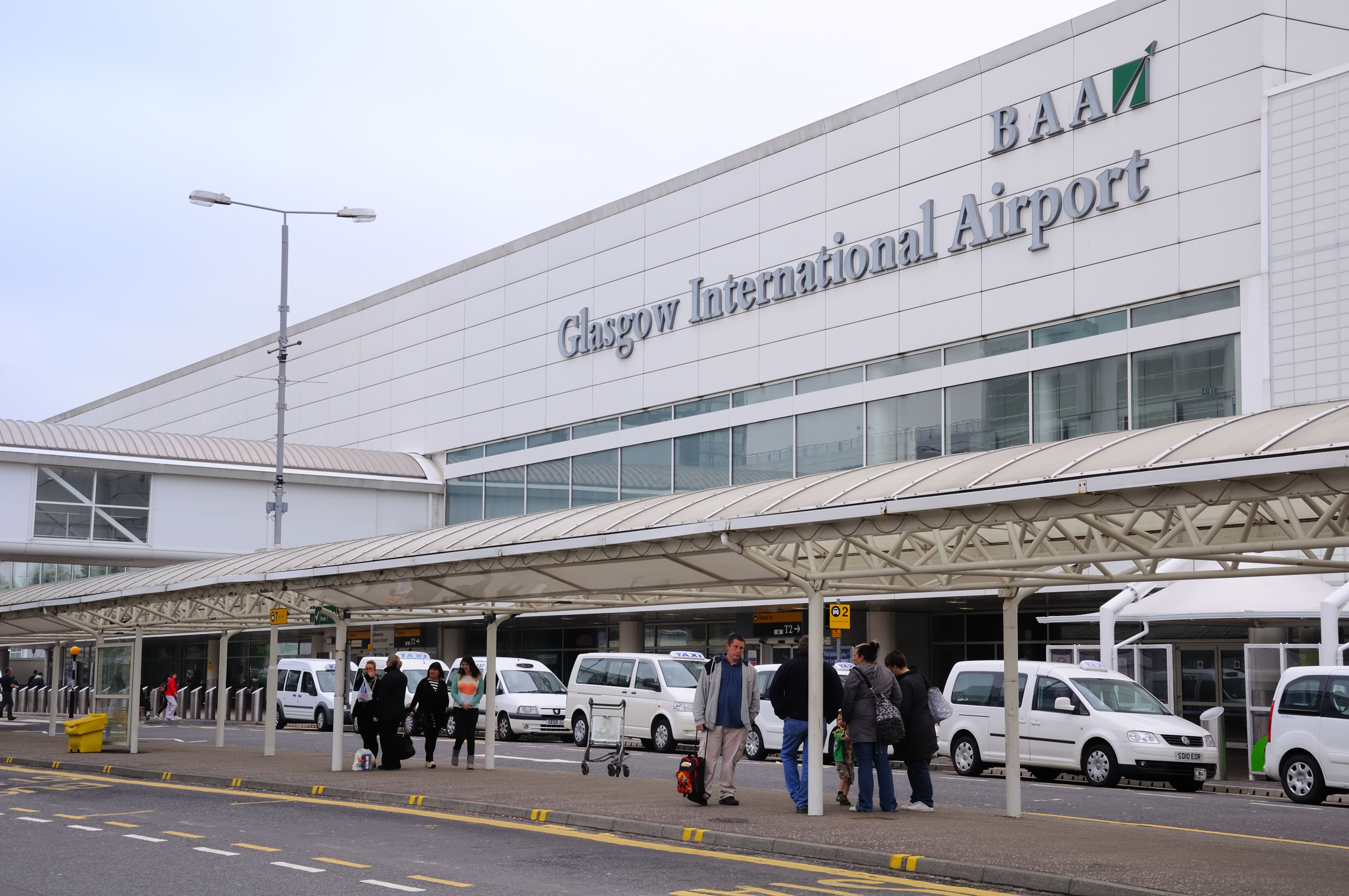