PARIS (Reuters) – The French government on Friday dismissed ‘yellow vest’ protesters as agitators whose only goal was to topple it, signaling a toughening stance against a movement that has shaken Emmanuel Macron’s presidency. 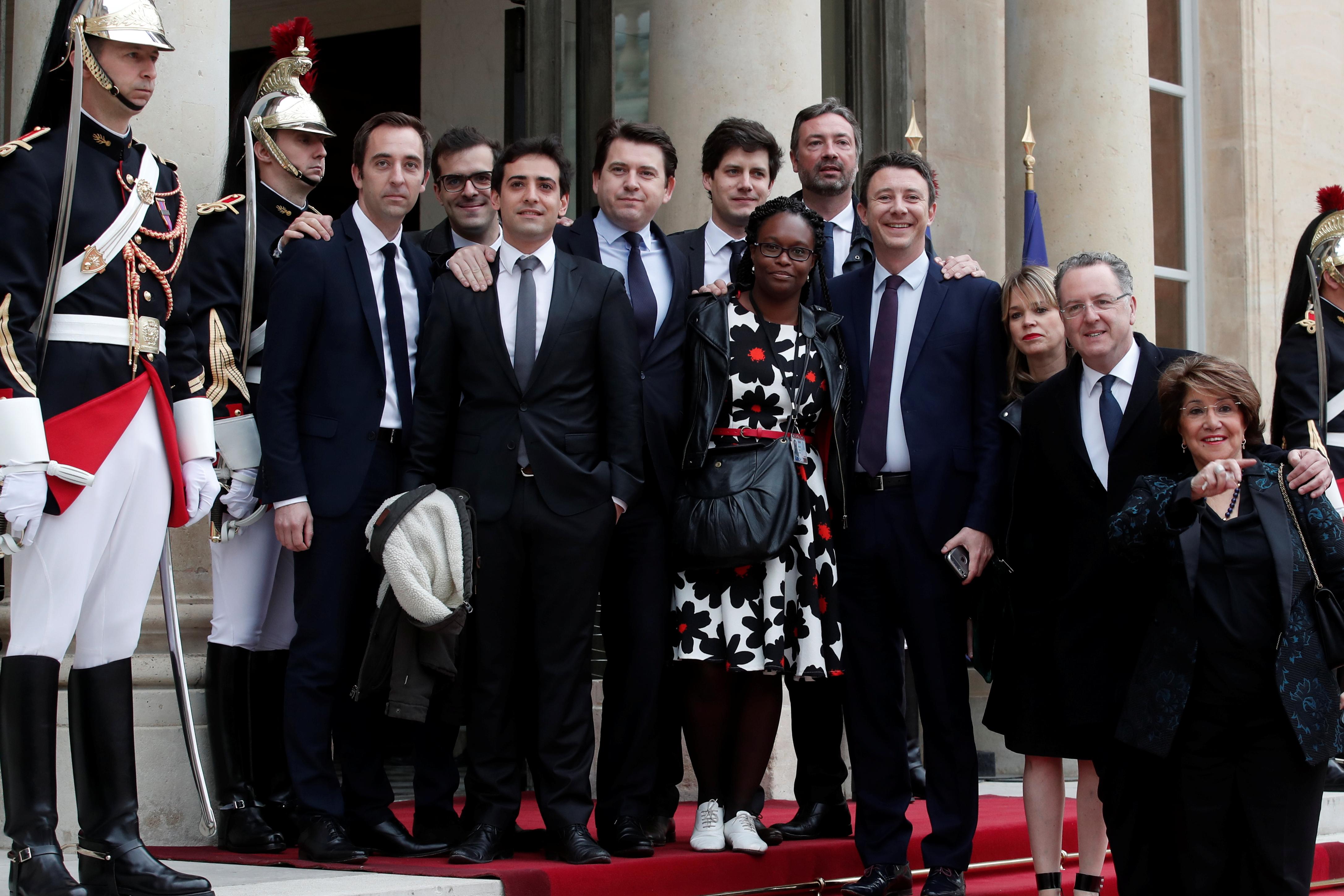 In his first cabinet meeting of the year, Macron told ministers they should be more radical in their attempt to reform the country and law and order must be restored, government spokesman Benjamin Griveaux said.

The sometimes violent protests over the cost of living have brought disruption and destruction to Paris and other major cities and forced Macron to make concessions, including scrapping a planned fuel tax rise.

Since then attendance at the protests has dwindled – some tallies put the turnout on Dec. 29 at 12,000, below the 40,000 the previous Saturday – but many demonstrators have said they will carry on.

“Since these announcements, the yellow vest movement, for those who continue to protest, has become the thing of agitators who promote insurrection to topple the government,” Griveaux told reporters.

“We must take the desire of the French for change to its fullest because it is this desire which brought us to power,” he said. “Maybe we have made too many concessions to conservatism, we’ll have to change that.”

Since Macron swept to power in May 2017 promising to transform France and do away with a political class he blamed for the country’s malaise, he has seen his popularity slide to a record low as discontent with his style and policies grew.

Facing the sternest challenge of his 20-month tenure, Macron has vowed to press on with other reform pledges, such as stricter rules for unemployment benefit and overhauling the civil service.

One of the faces of the leaderless yellow vest movement, Eric Drouet, was detained on Wednesday for organizing an undeclared protest, before being released on Thursday. Macron’s critics have called the tougher response a mistake likely to inflame the situation.

The protests have squeezed many businesses, including retailers and hotels that closed their doors or suffered cancellations in early December at the height of the violence.

French services activity retreated at the fastest pace in more than four years last month, a survey showed on Friday.