These stunning images have been nominated for the Lumix People’s Choice Award at the 2018 Wildlife Photographer of the Year competition. 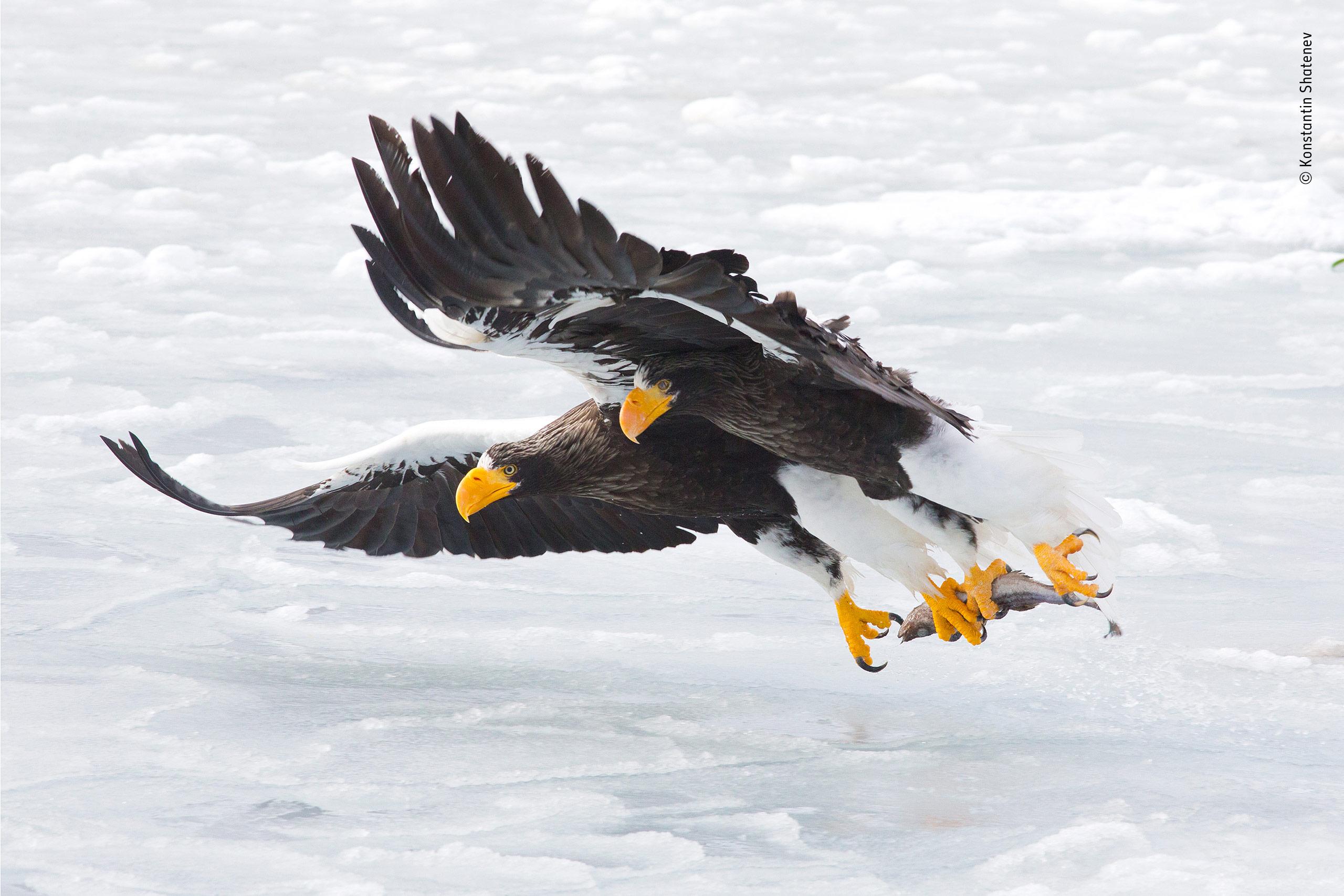 Also featuring in the category is this picture of a crabeater seal captured by Spanish snapper Cristobal Serrano in the Antarctic Peninsula.

As is the snap of two male King Penguins fighting over a female on a beach on the Falklands Islands at sunrise.

Tiny bubbles rise from a humpback whales’ two blowholes as it sleeps in the waters off Tonga in another pic in the category.

Another breathtaking photo shows two adult male lions greeting each other by rubbing their faces together. 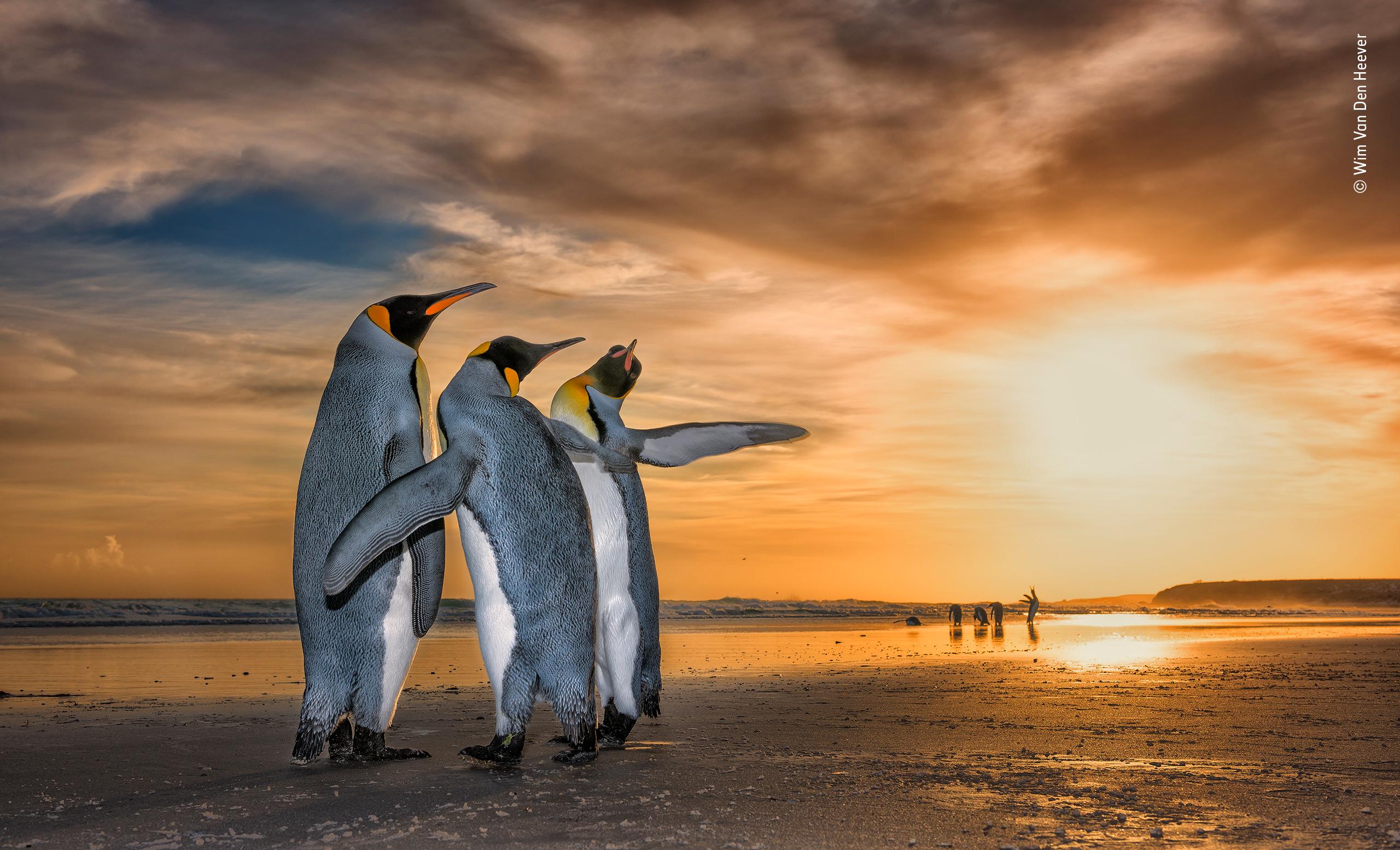 This year's Wildlife Photographer of the Year saw over 45,000 entries from professional and amateur photographers from across the world.

Ian Owens, Director of Science at the Natural History Musuem and member of the judging panel, says: "Inspiring audiences to connect with the natural world is at the heart of what we do and that's why we're so proud to run this competition.

"The LUMIX People's Choice Award is special to us as it gives the public the chance to choose the winner, and I'm looking forward to see which of these beautiful photographs emerges as the winner."

The competition is organised by the Natural History Museum and is now in it’s 54th year.  Voting opens on February 5 on the museum’s website. 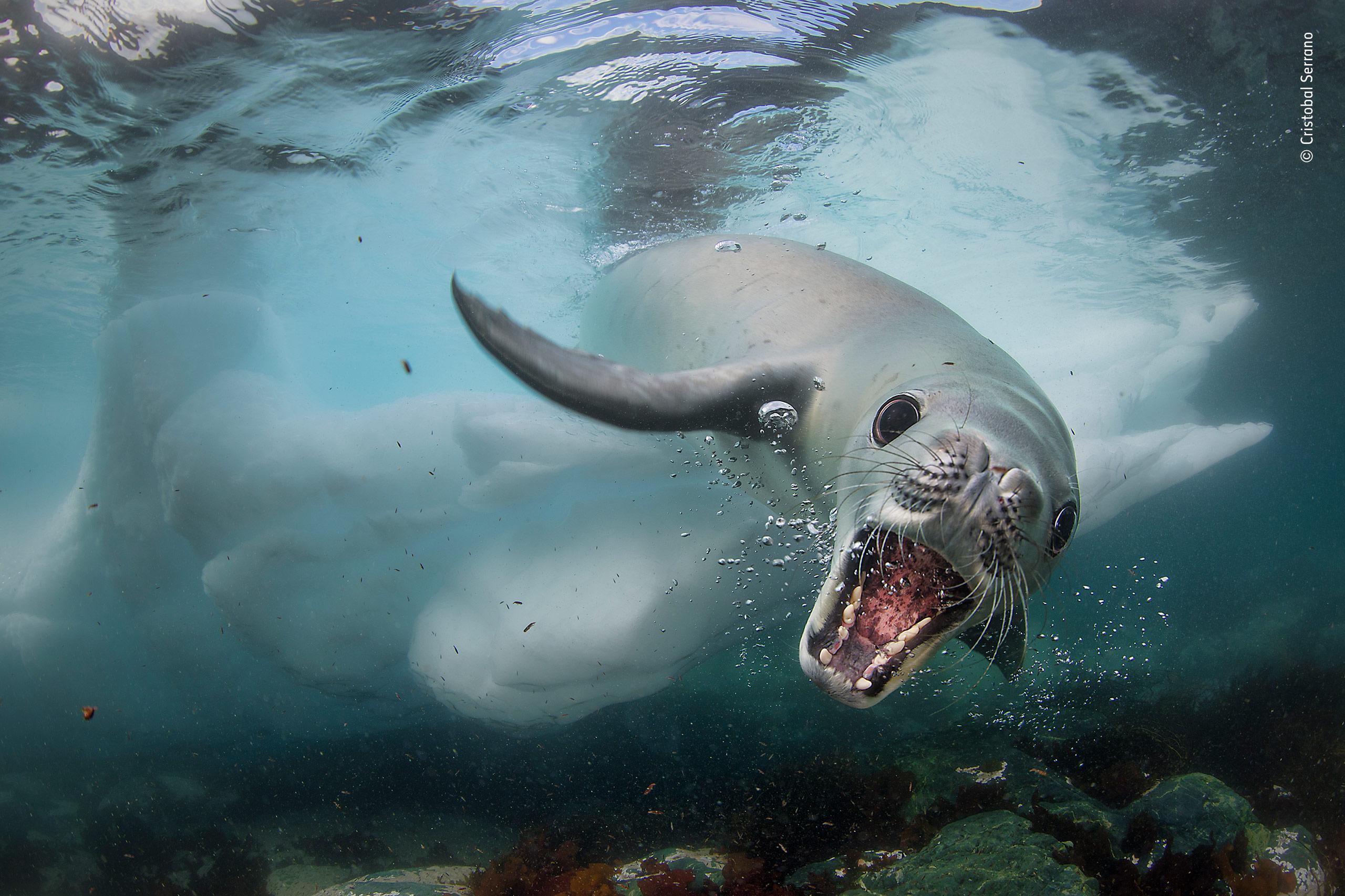 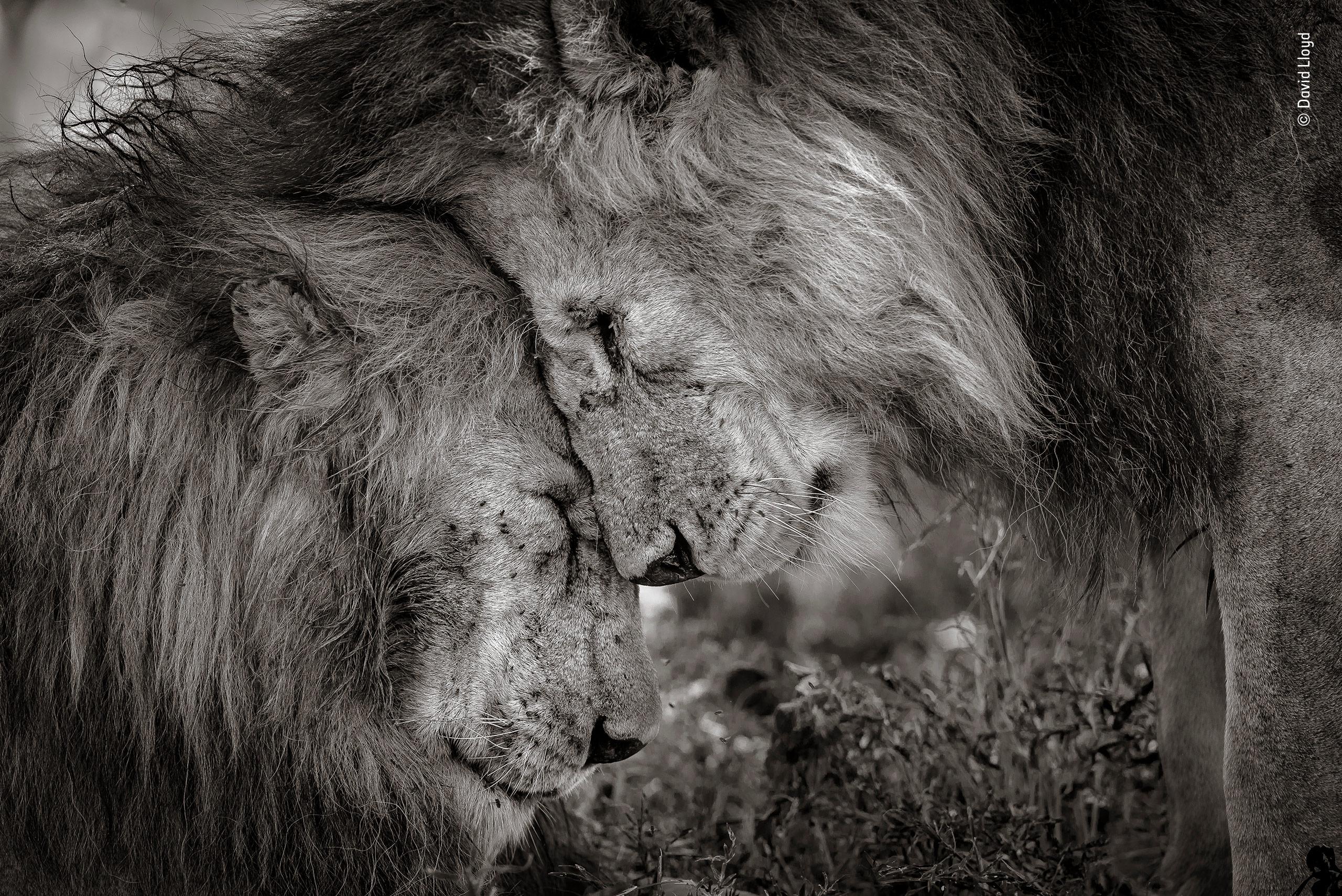 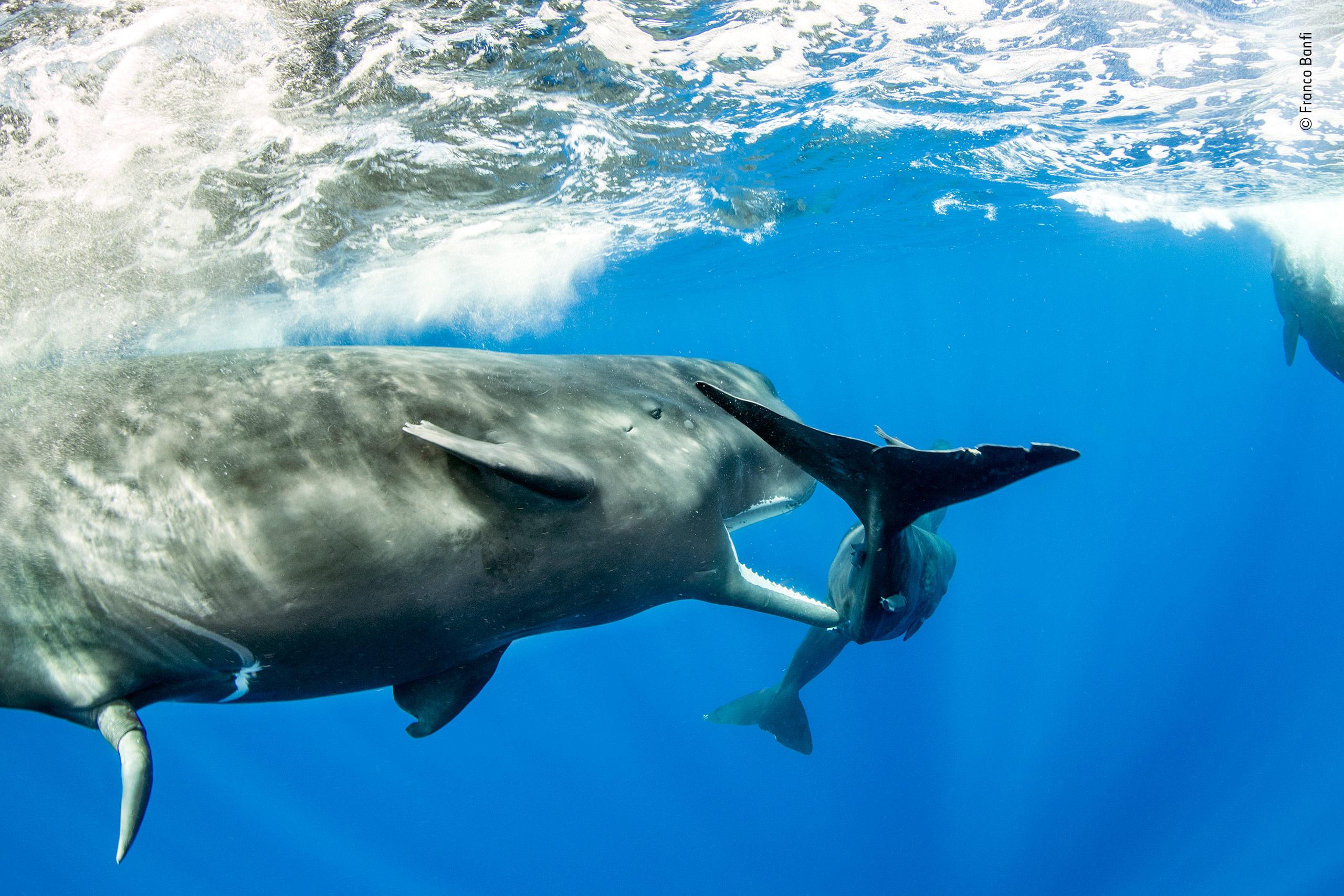 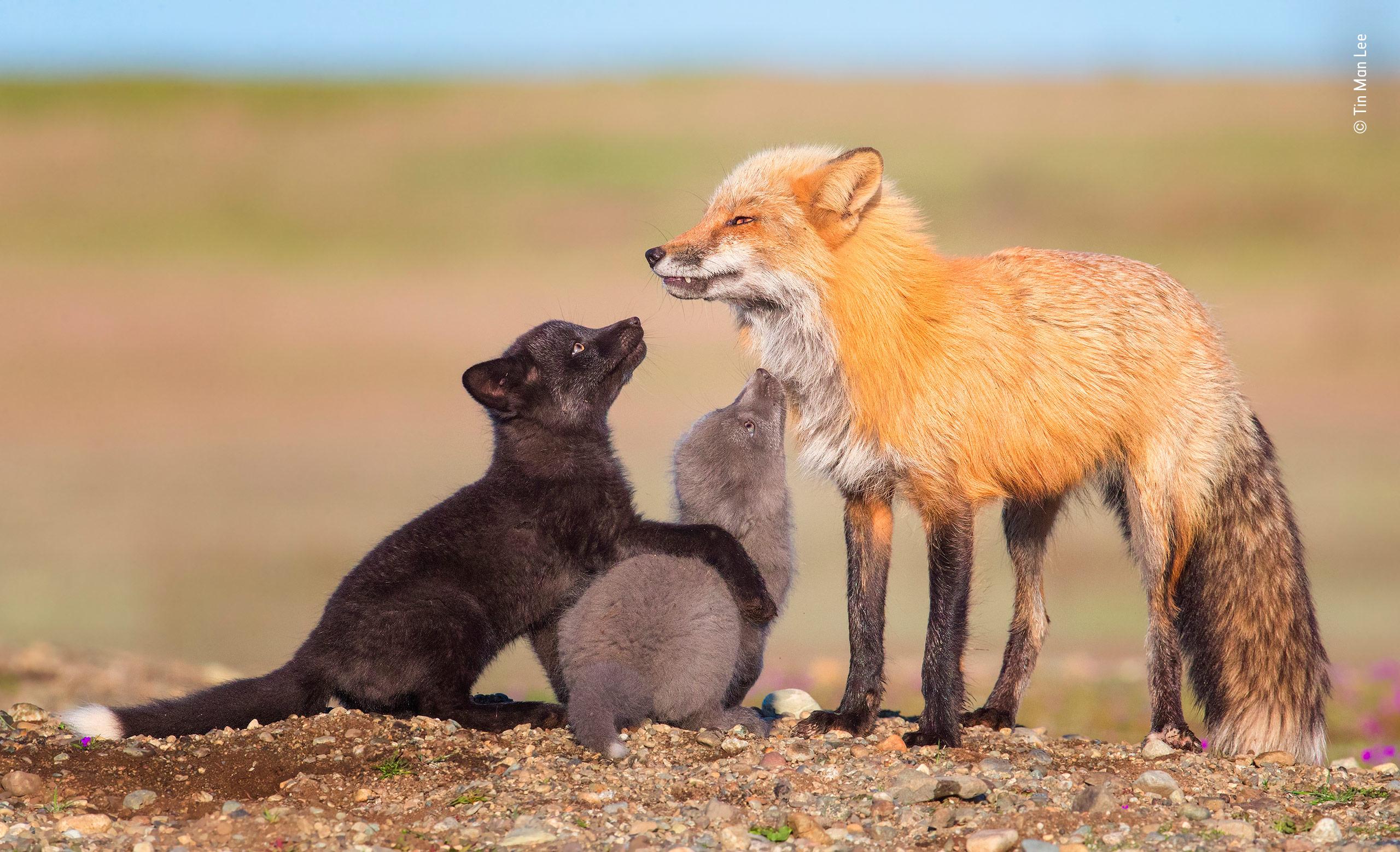 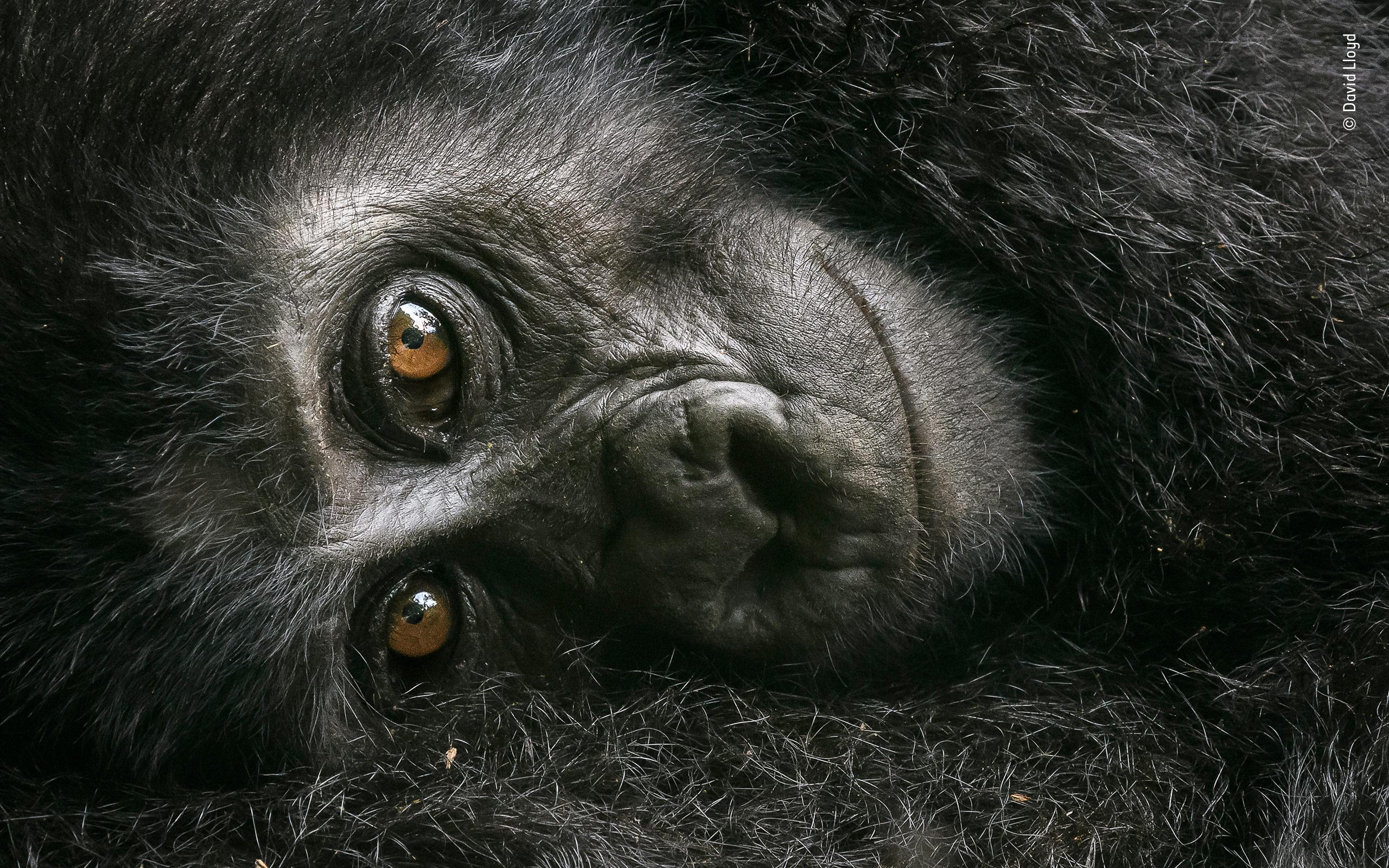 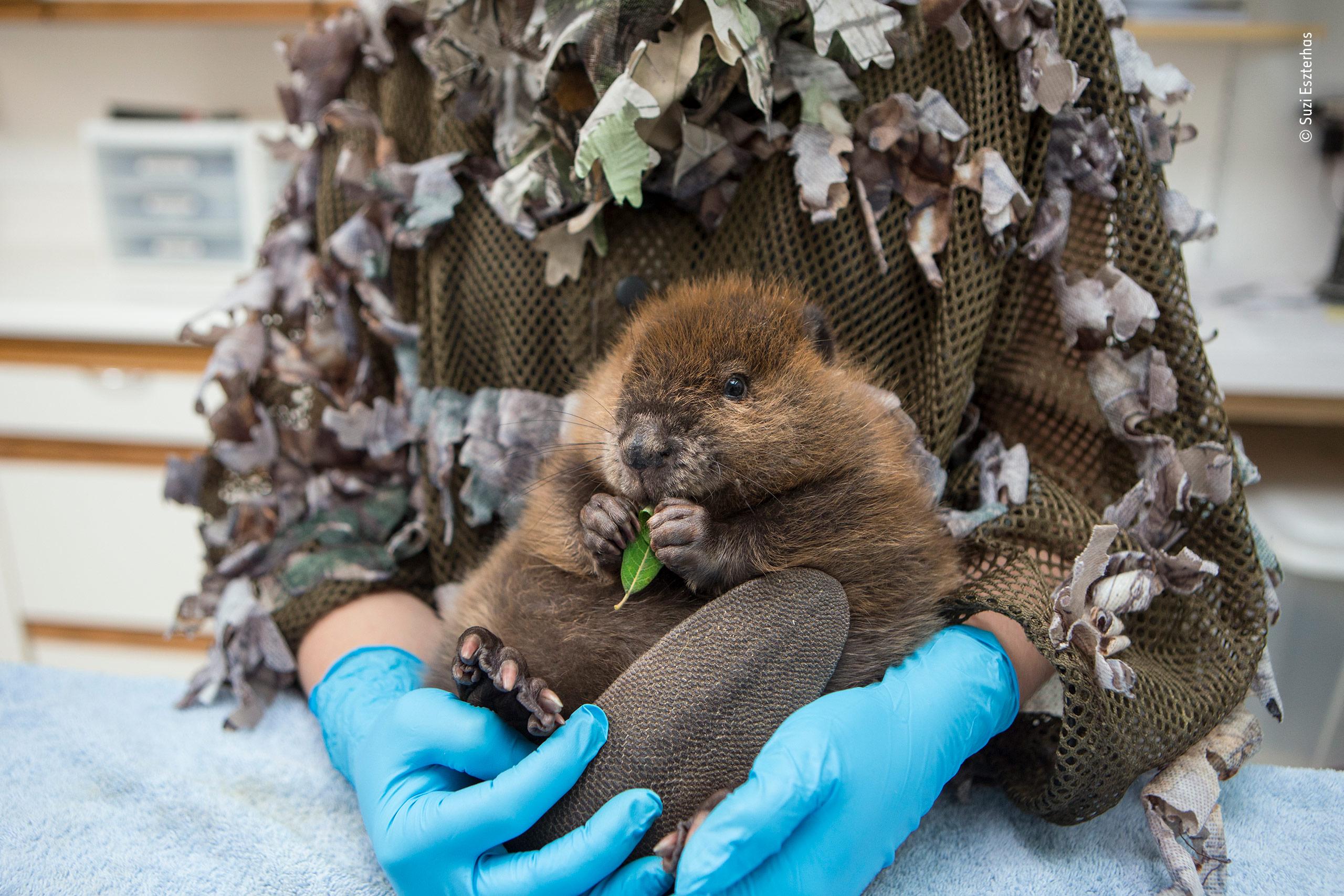 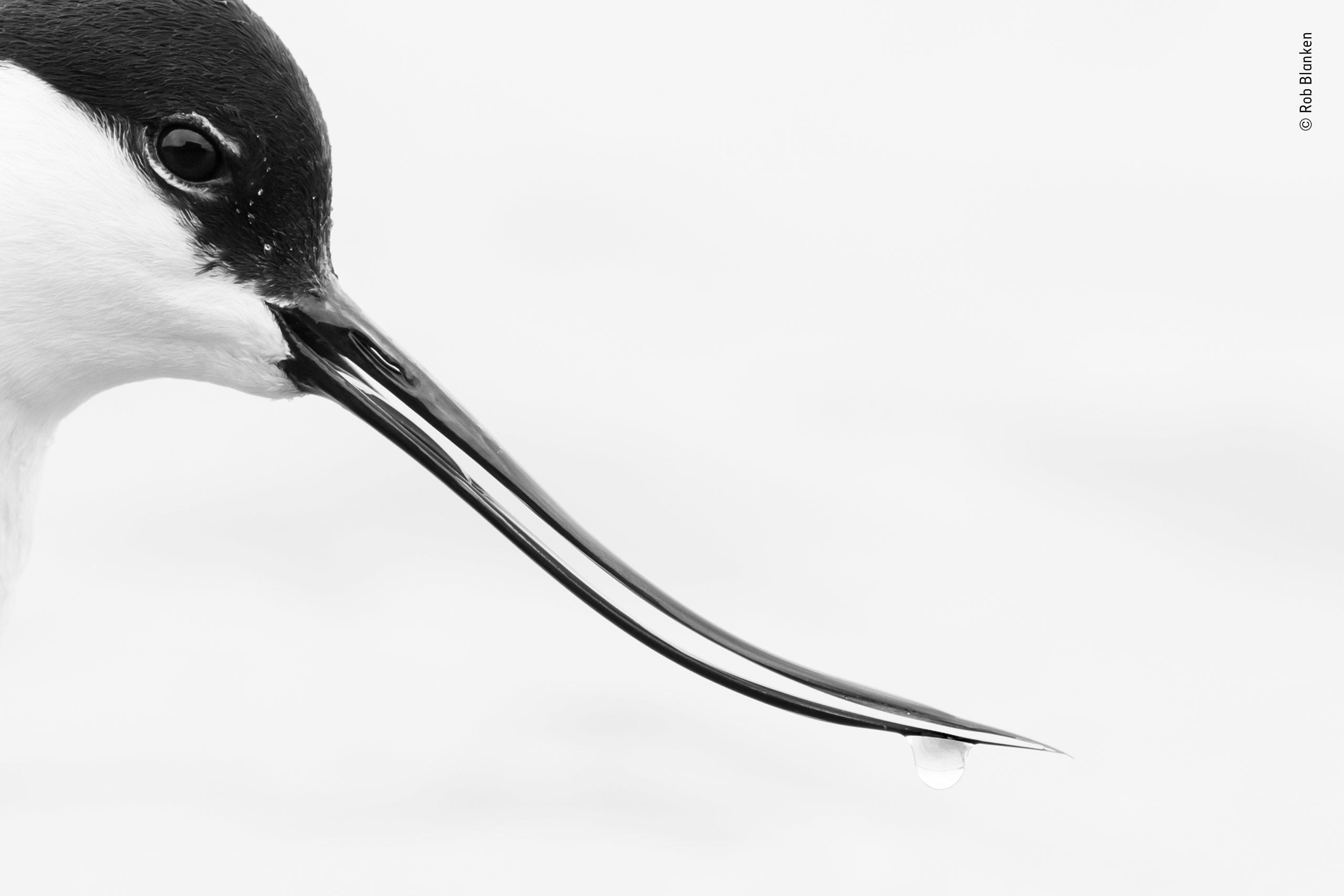 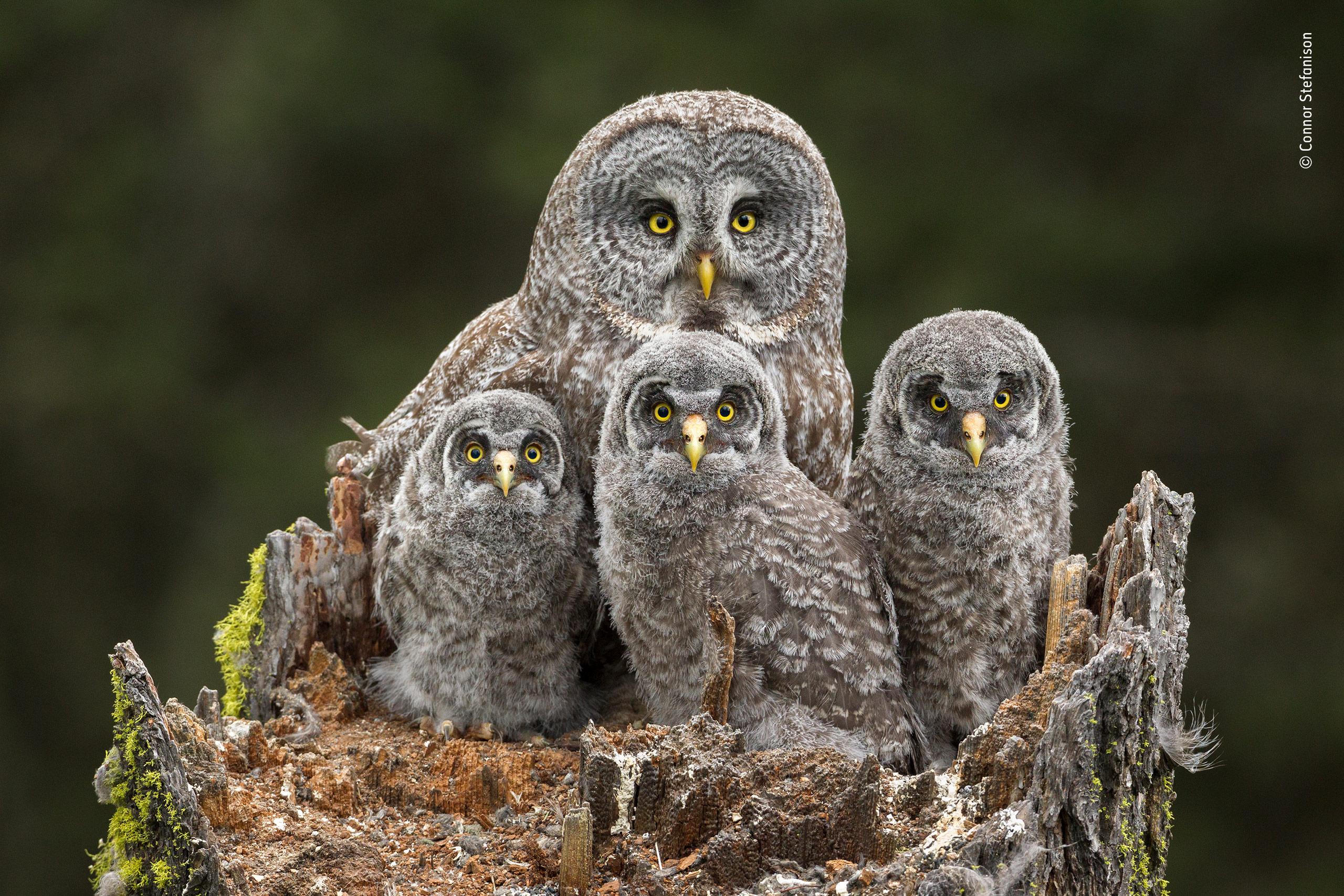 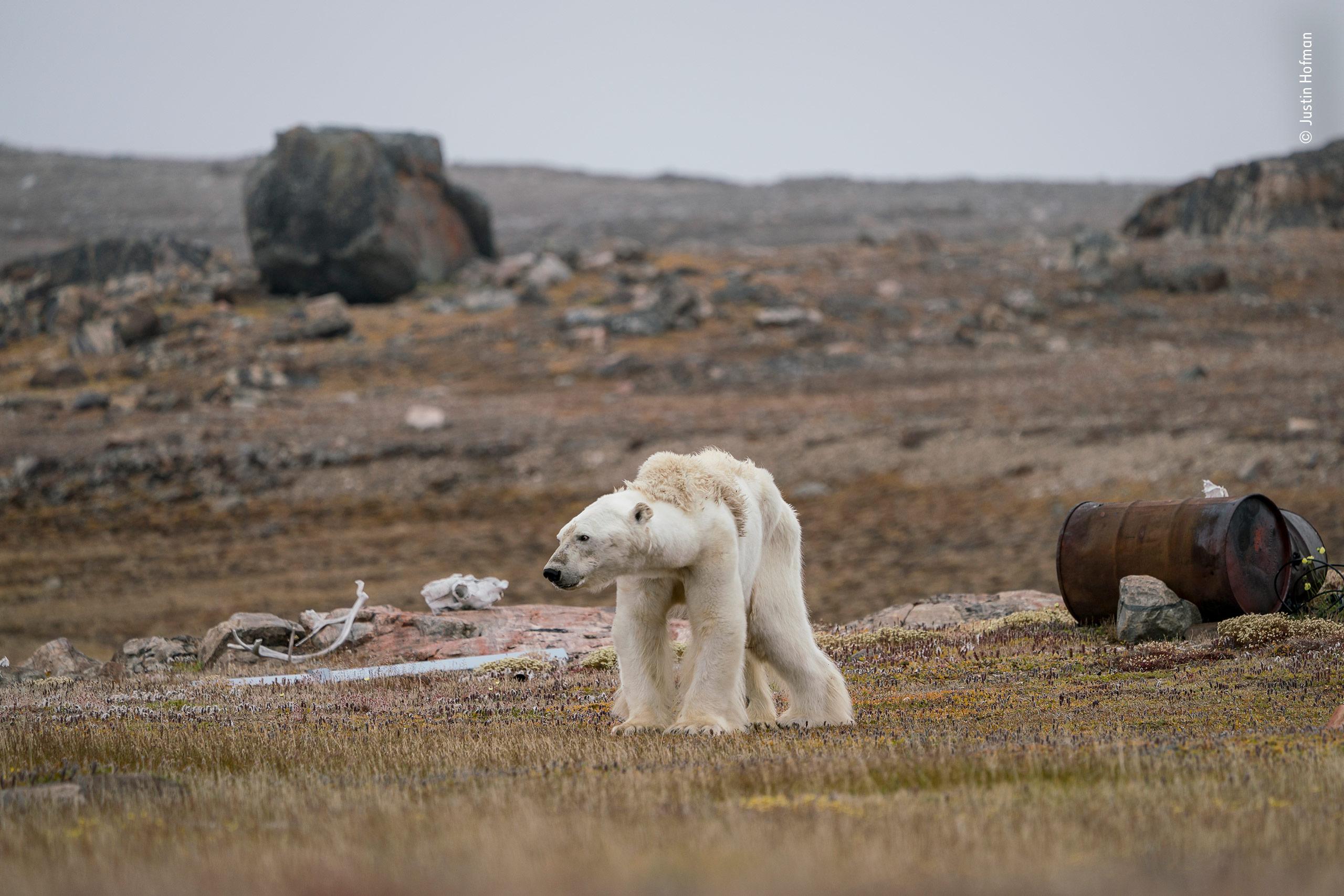 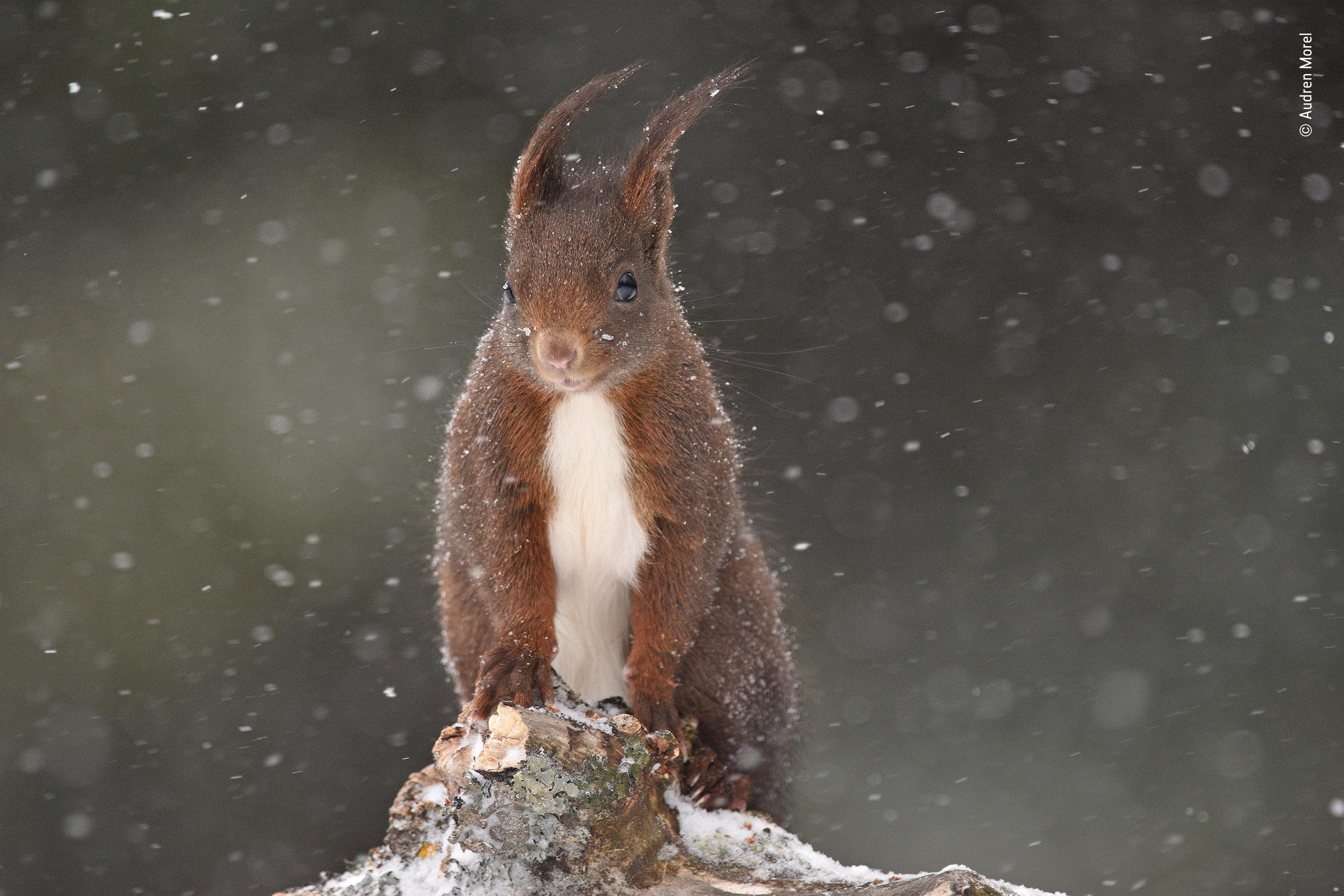 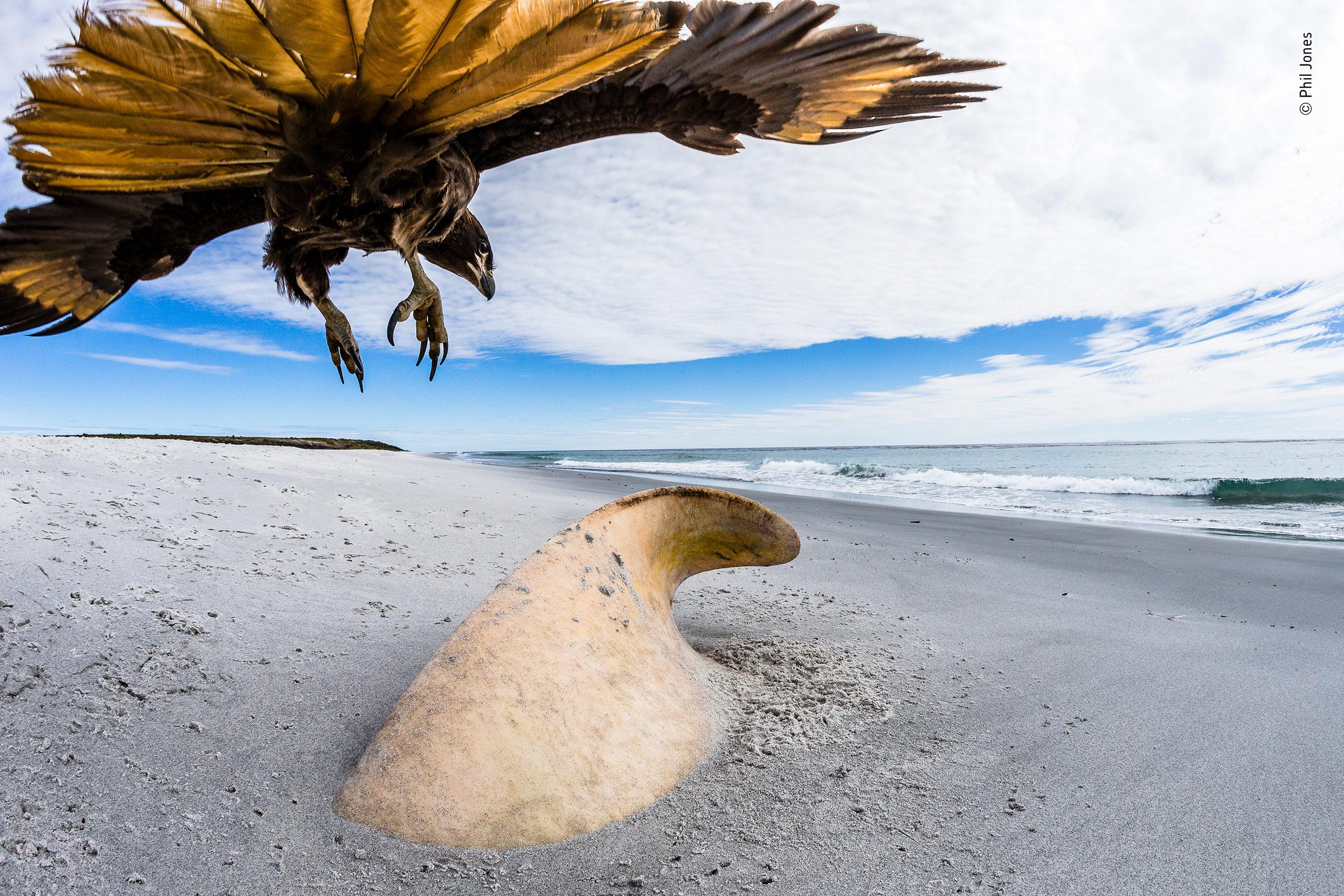 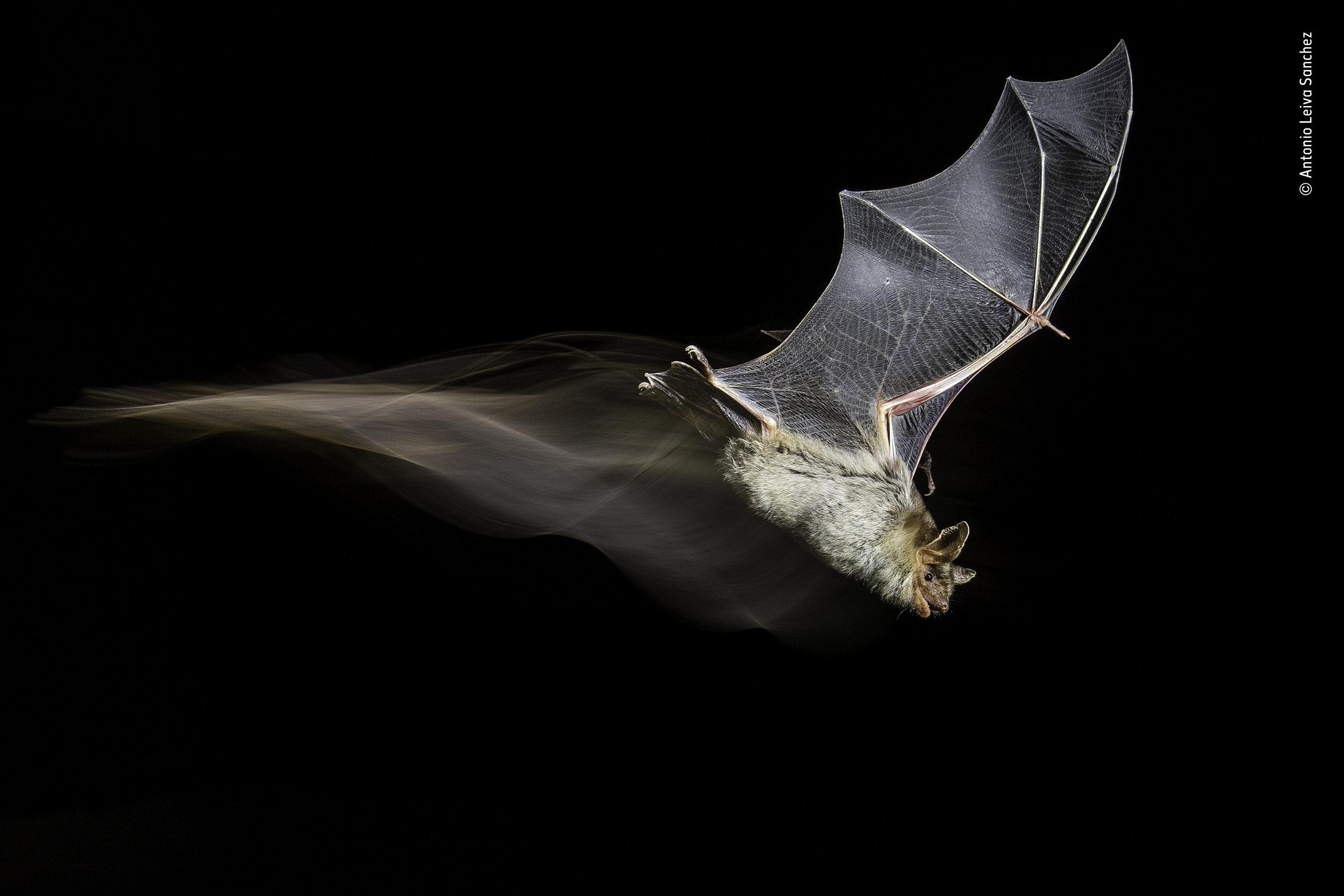